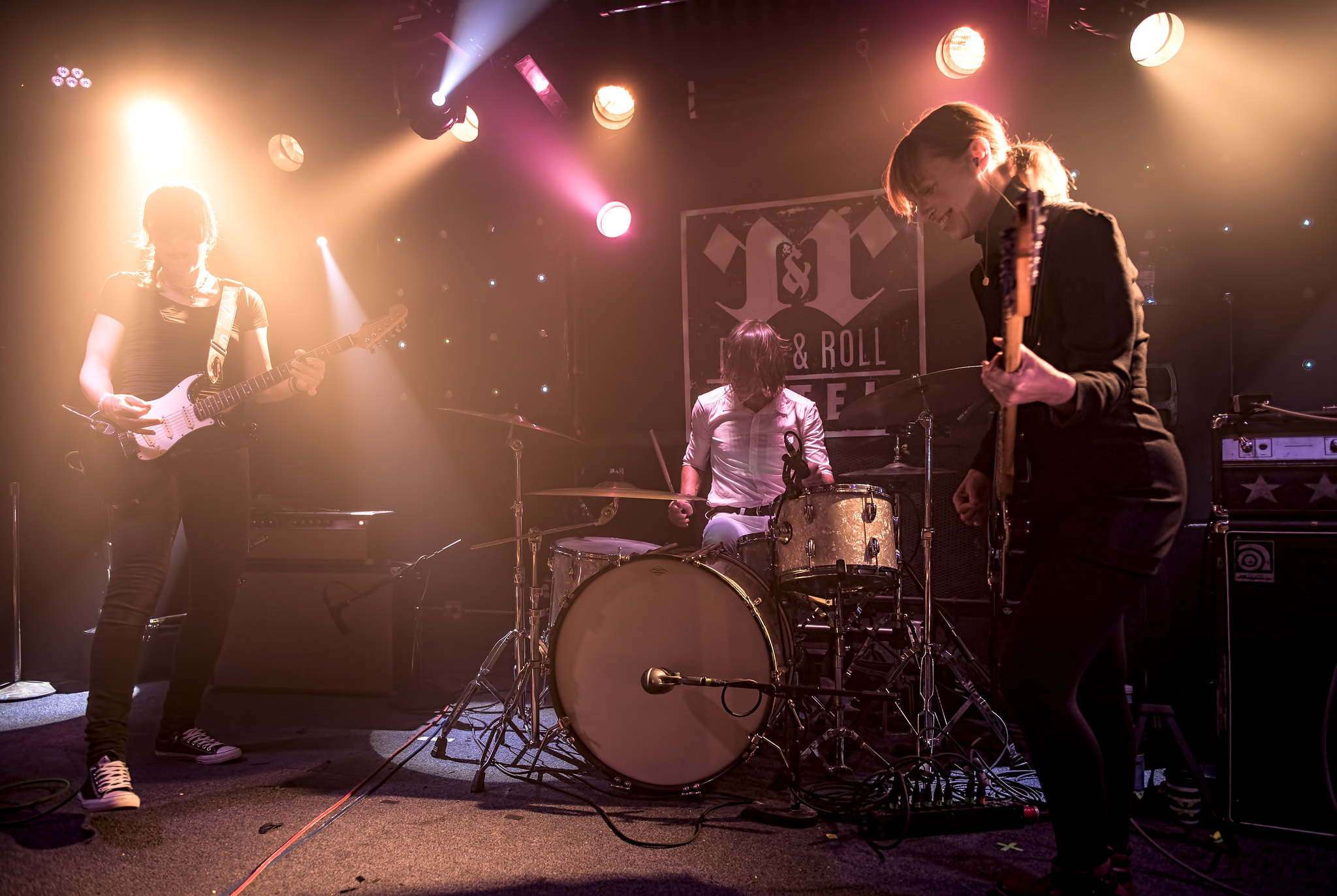 In fact, I think the band was a little surprised by the enthusiastic reaction when Caithlin DeMarrais (bass/vocals) asked, “The last place we played in DC was, what?” “The Black Cat!,” several in the audience responded — with a cadence that also said, “And we’re so glad to have you back!”

Rainer Maria ended their last full tour in November 2006, outside of a few sporadic reunion shows over the last couple of years. This month, they began their first full tour supporting their recent sixth full-length self-titled album (referred to as S/T — “self titled”) via Polyvinyl Records. And it was a welcome return to the District. Personally, I hadn’t seen Rainer Maria in over 15 years — and even though the new album has quickly become one of my favorite LPs of 2017, I had some apprehension about what I might witness. But this was easily one of the best feelings I’ve had after a show in recent memory!

Kaia Fischer bounced around the stage on guitar, while William Kuehn seemed to literally float (the only word that seems to apply) about the drum kit. And Caithlin sang with alternating calm and fierceness that commanded attention. 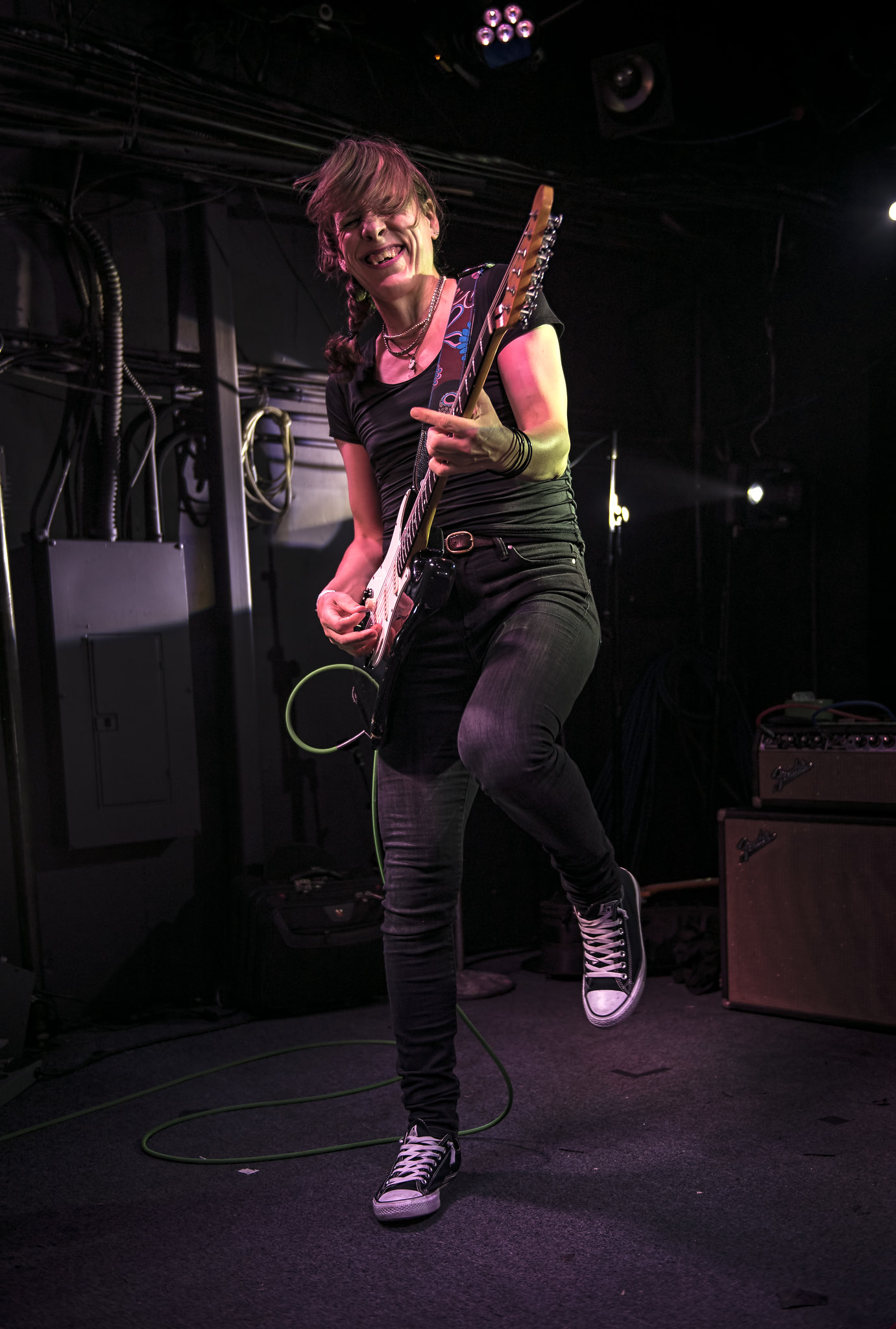 It was an older, wiser, and in many ways a more relaxed Rainer Maria than years ago. In between blistering tunes, Caithlin noted to the rapt audience, “You’re all so quiet is everyone okay? Like when I’m in a house and everything’s really quiet I know something’s wrong.” It was a very relatable moment to the parents in the audience, but everything was right. And these new songs were nestled perfectly among songs from earlier favorites such as “Artificial Light” from the 2001 LP A Better Version of Me.

One line that stuck out from the new batch of songs is from Blackbird:

And we are all the better for it.

If you have the opportunity, definitely catch them on tour here.

Here are some photos of Rainer Maria performing at the Rock & Roll Hotel on Thursday, Sept. 28, 2017. All photos copyright and courtesy of David LaMason. 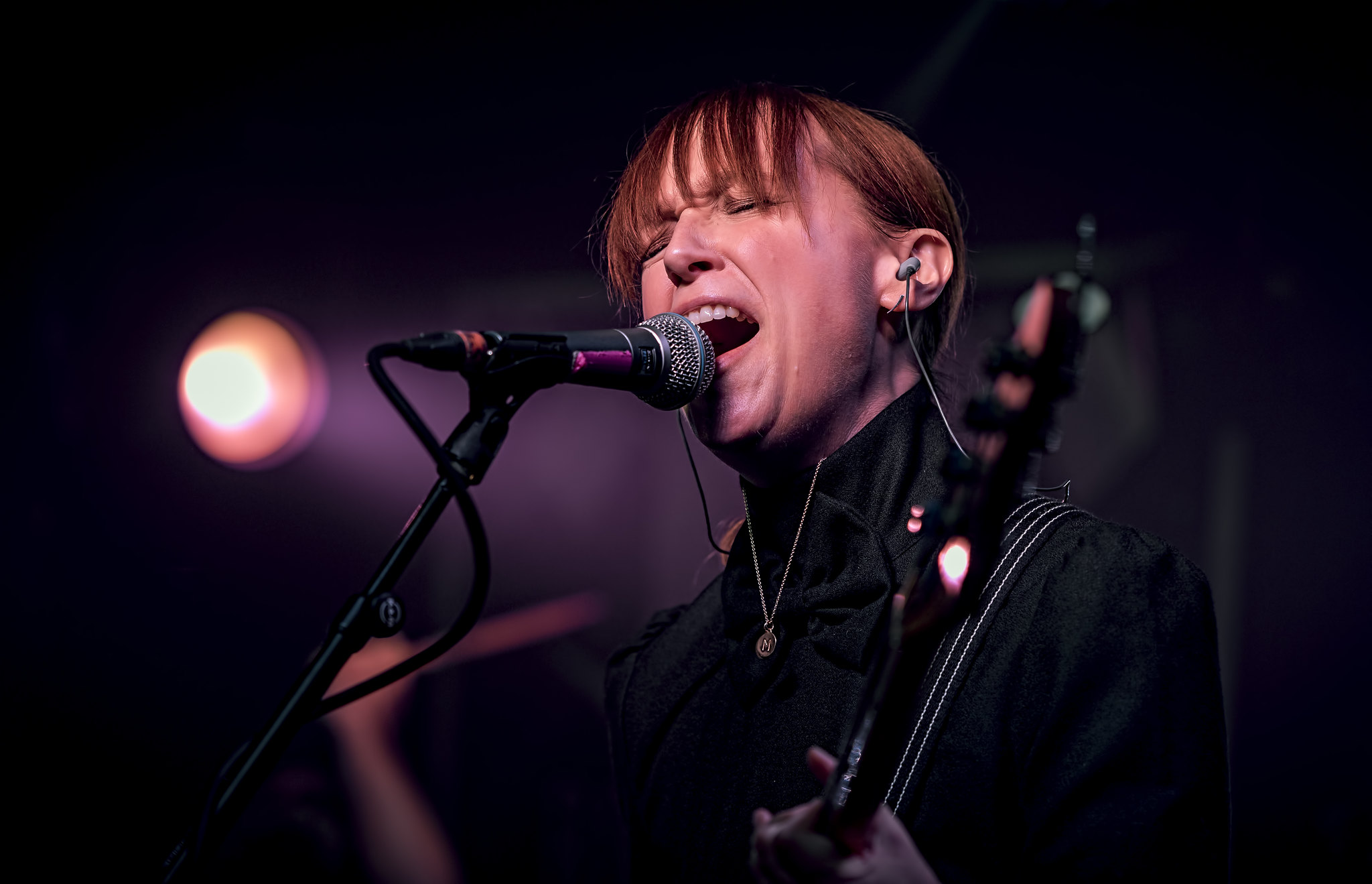 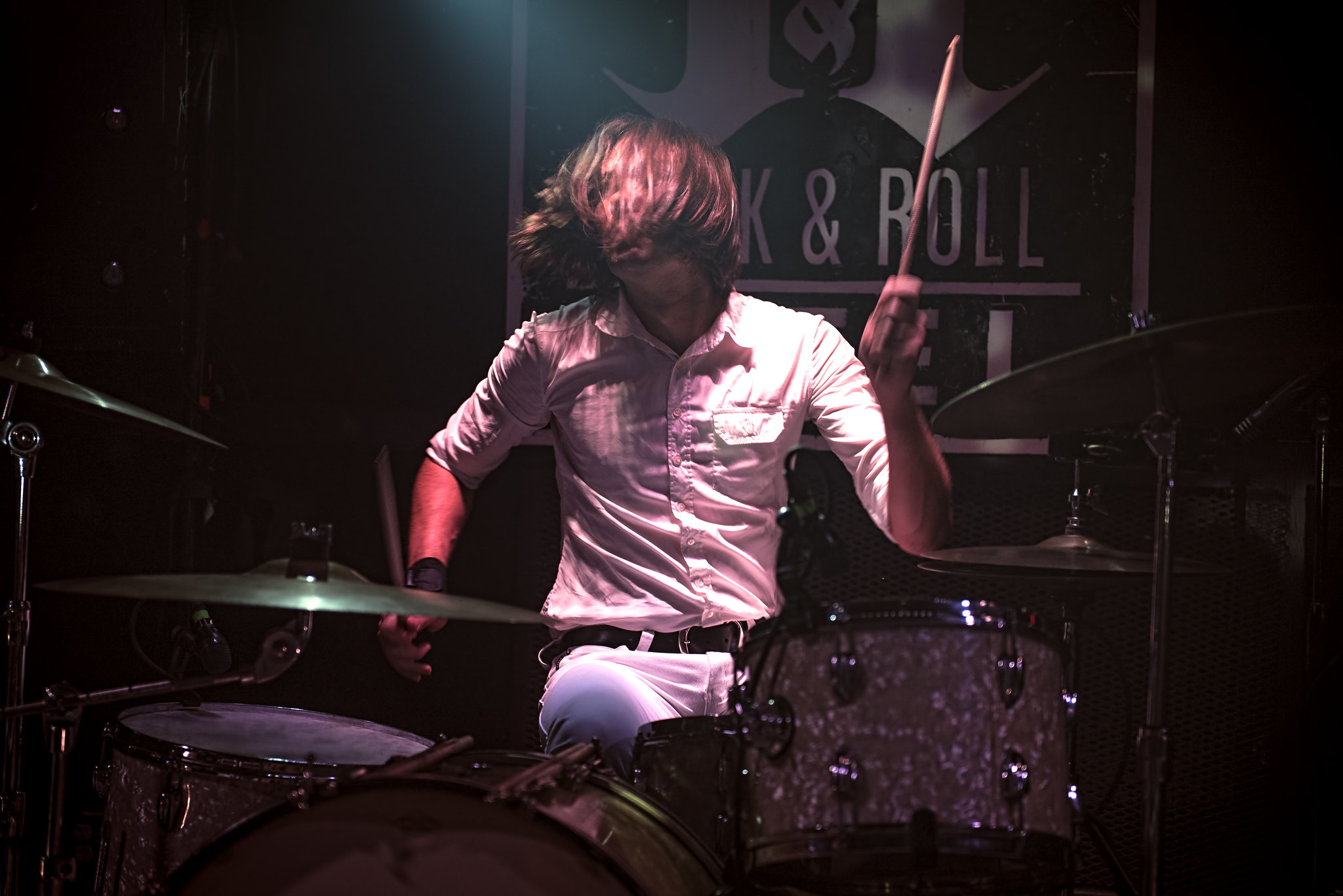 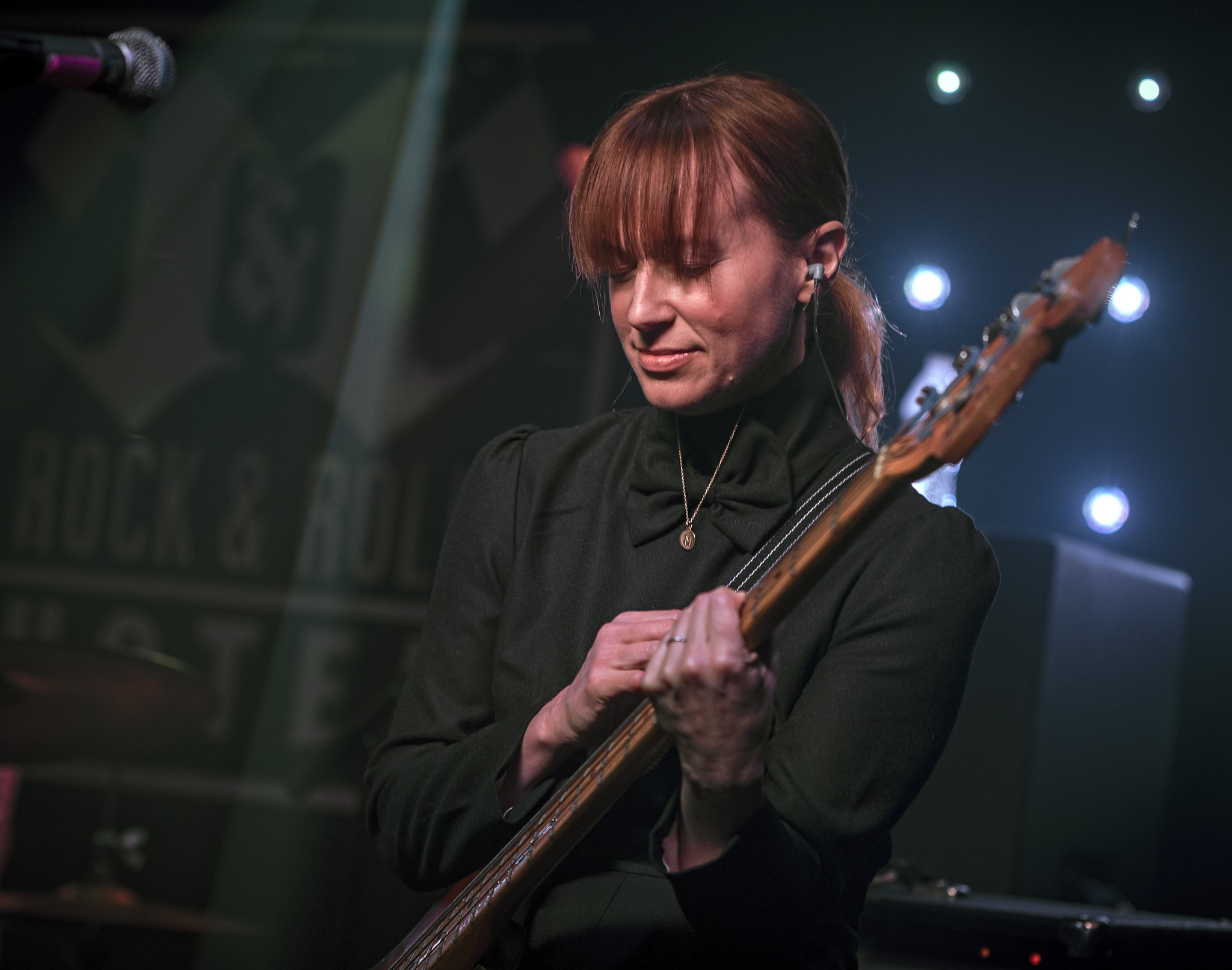 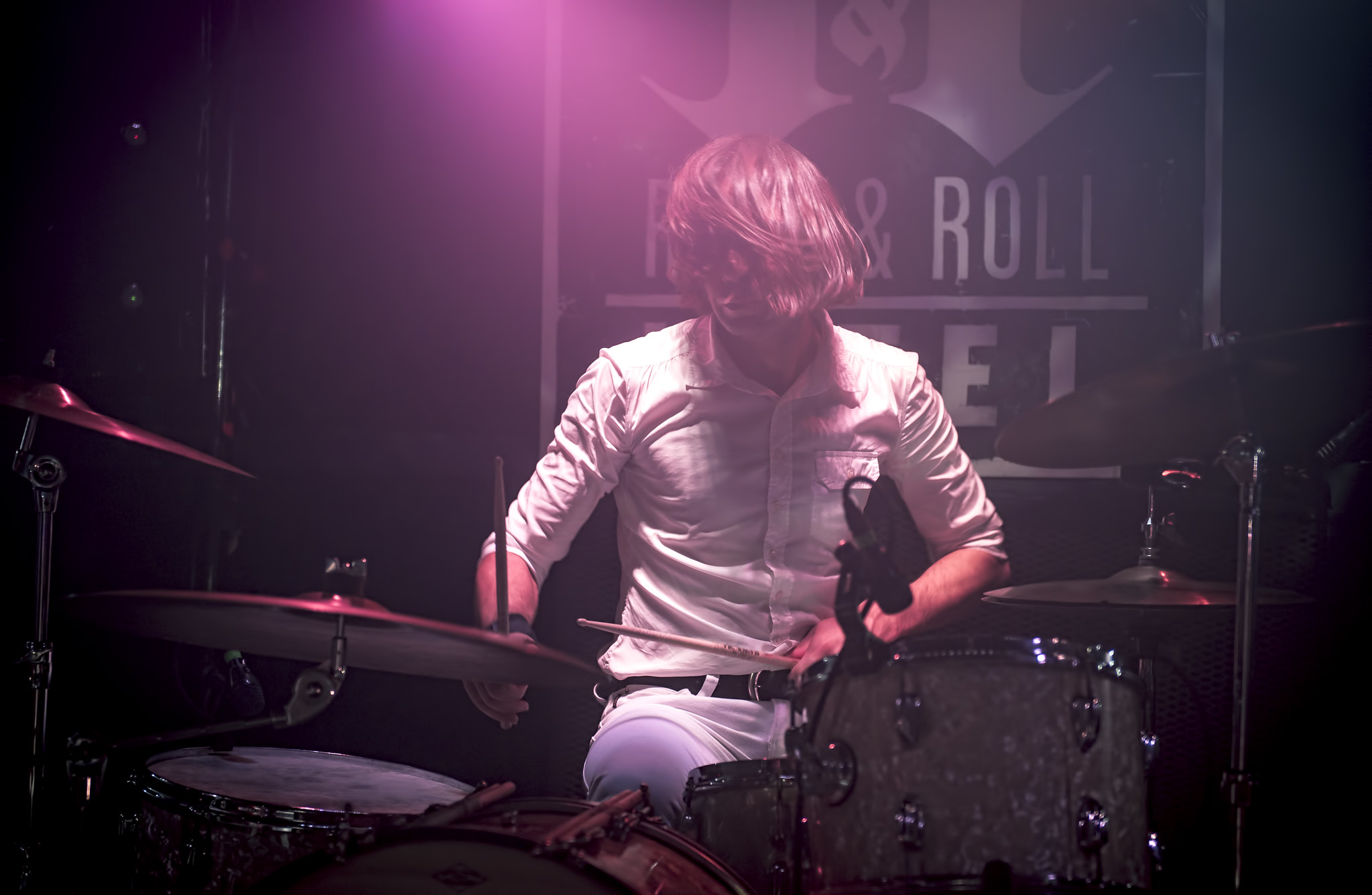 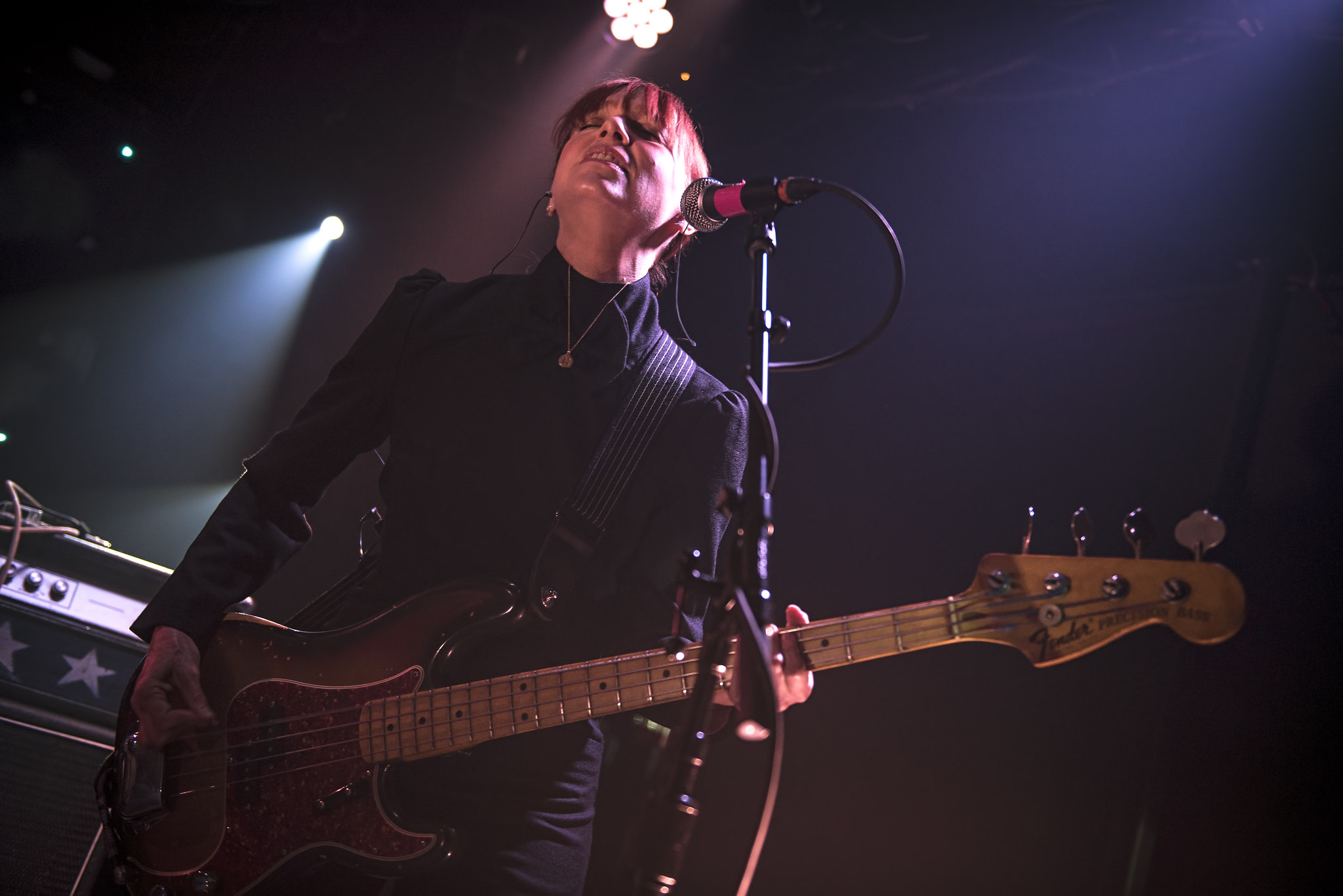 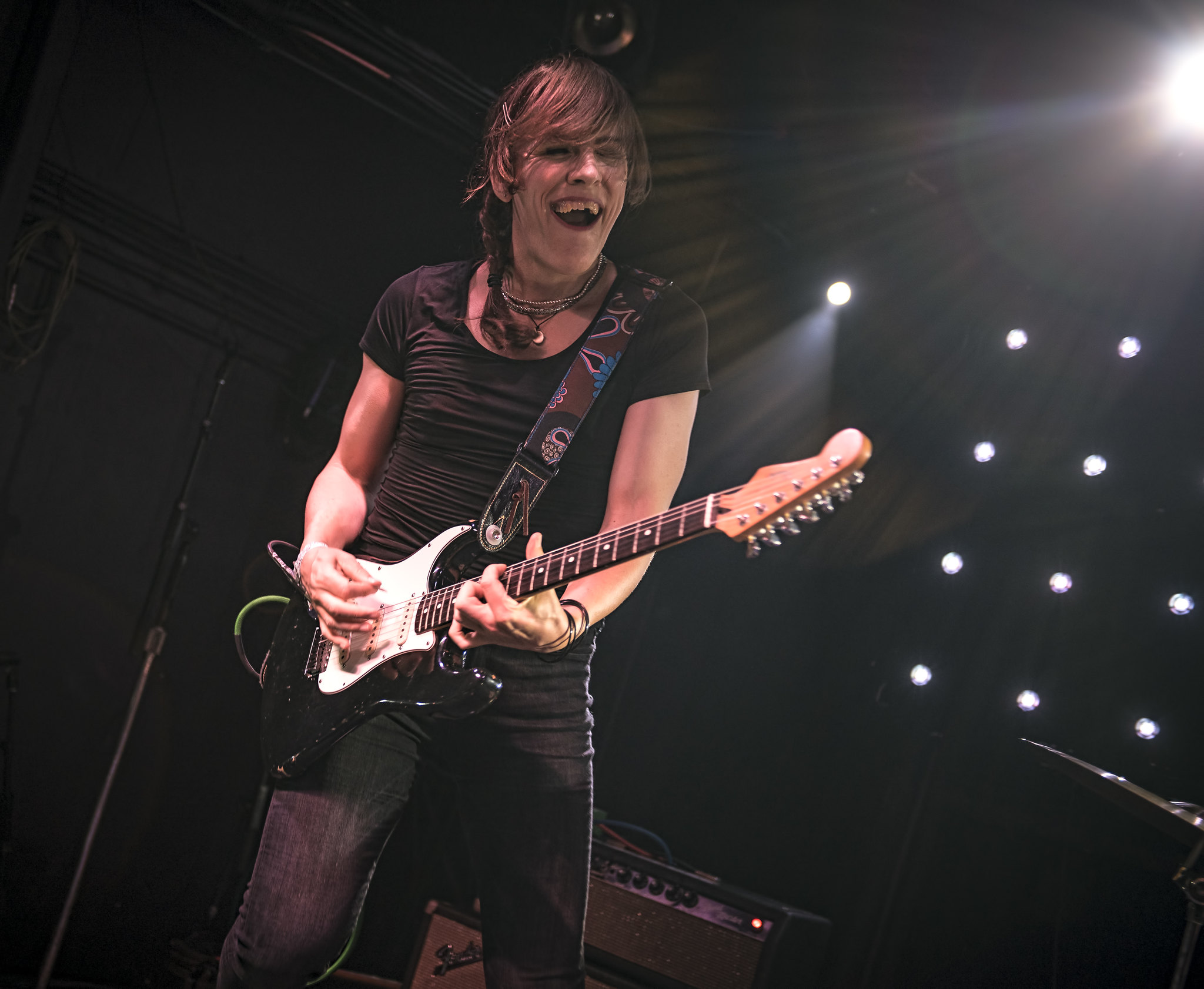 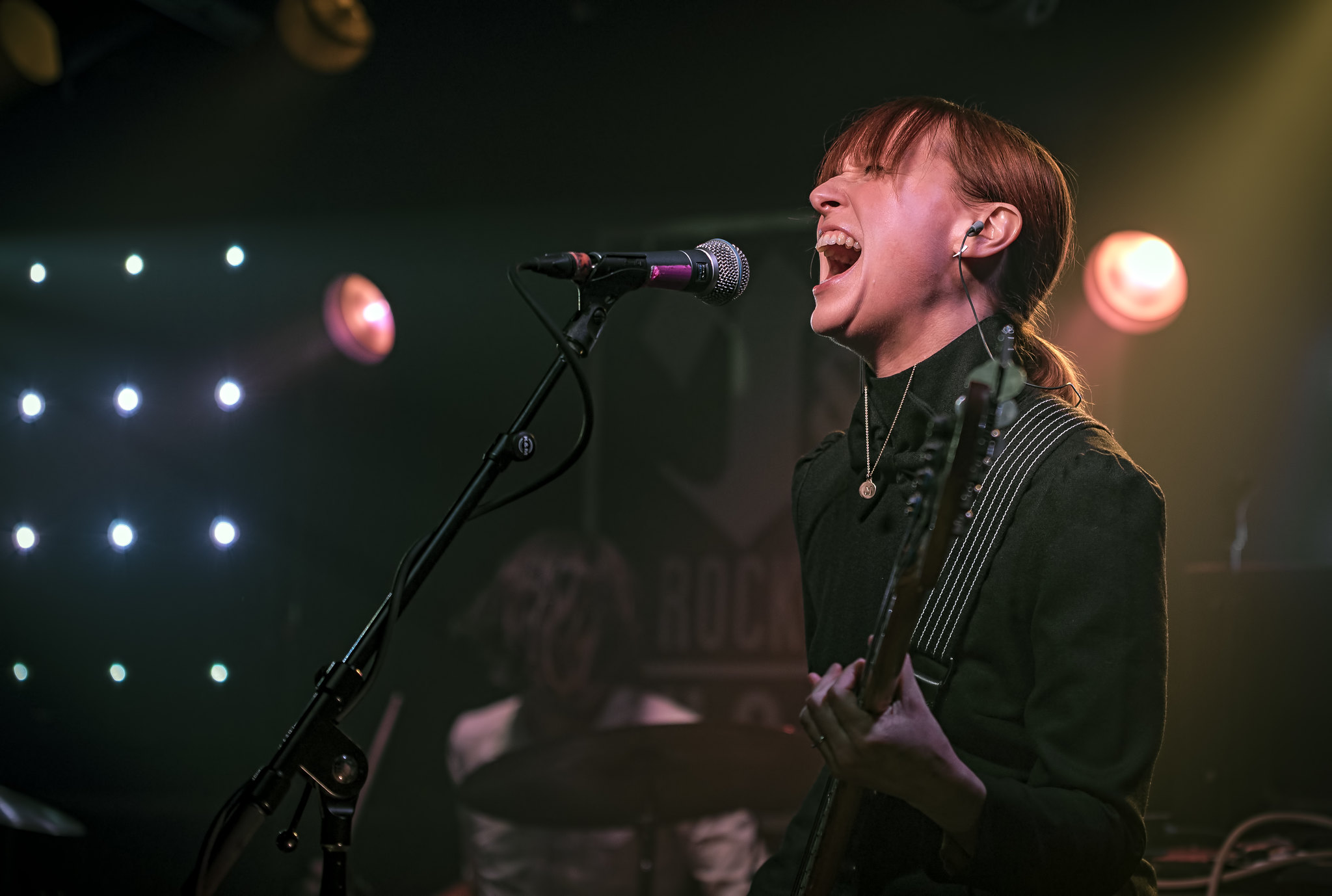 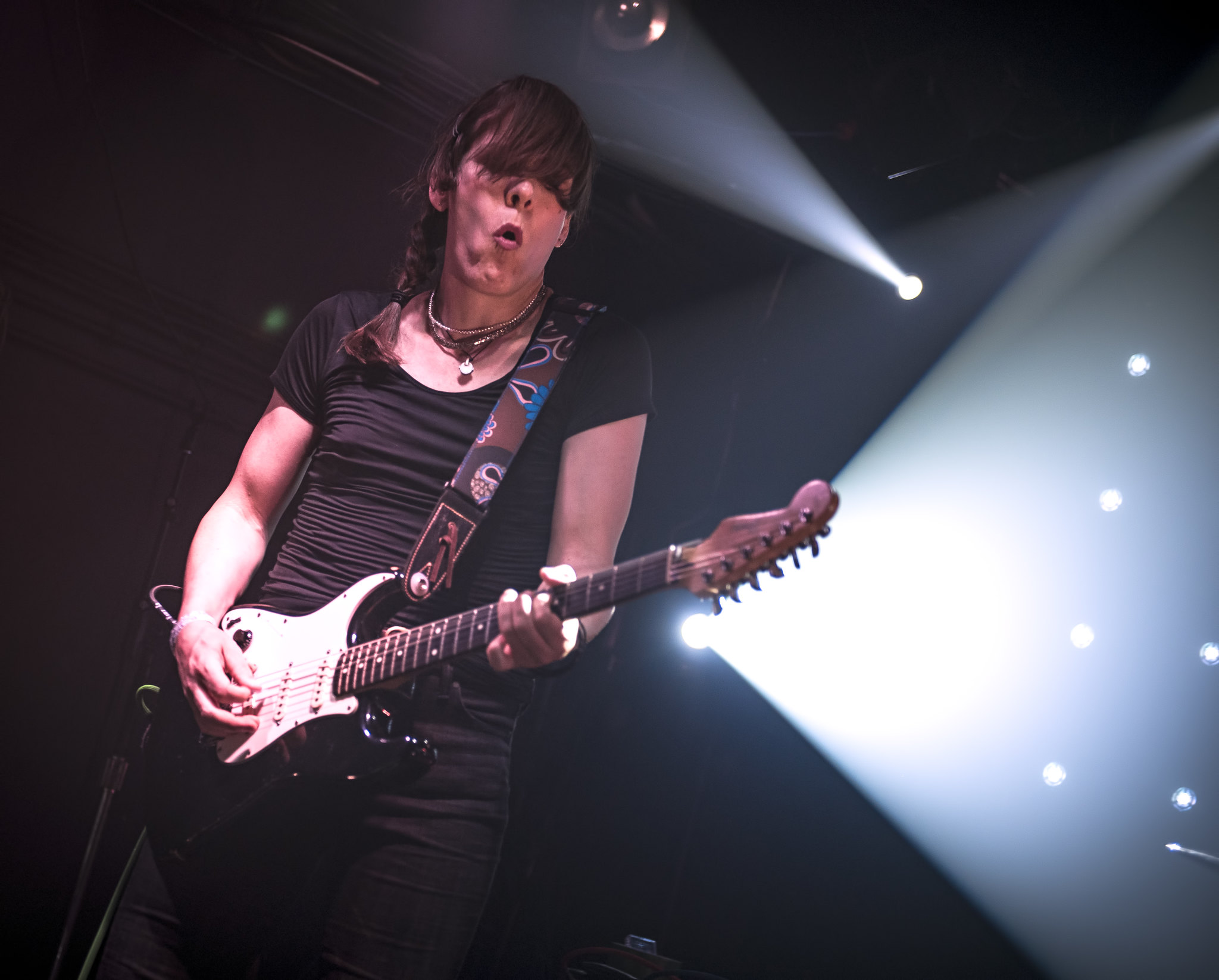 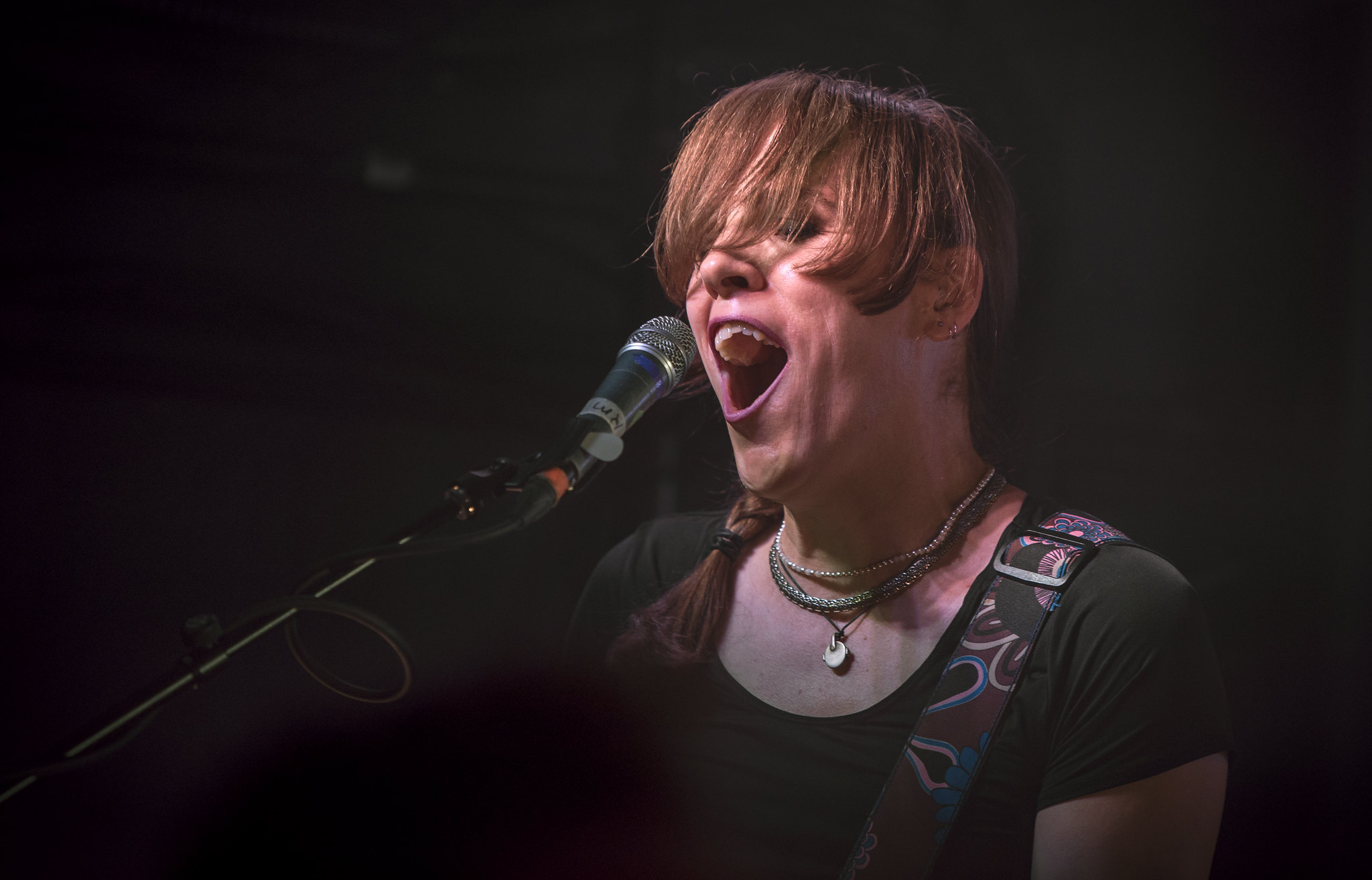 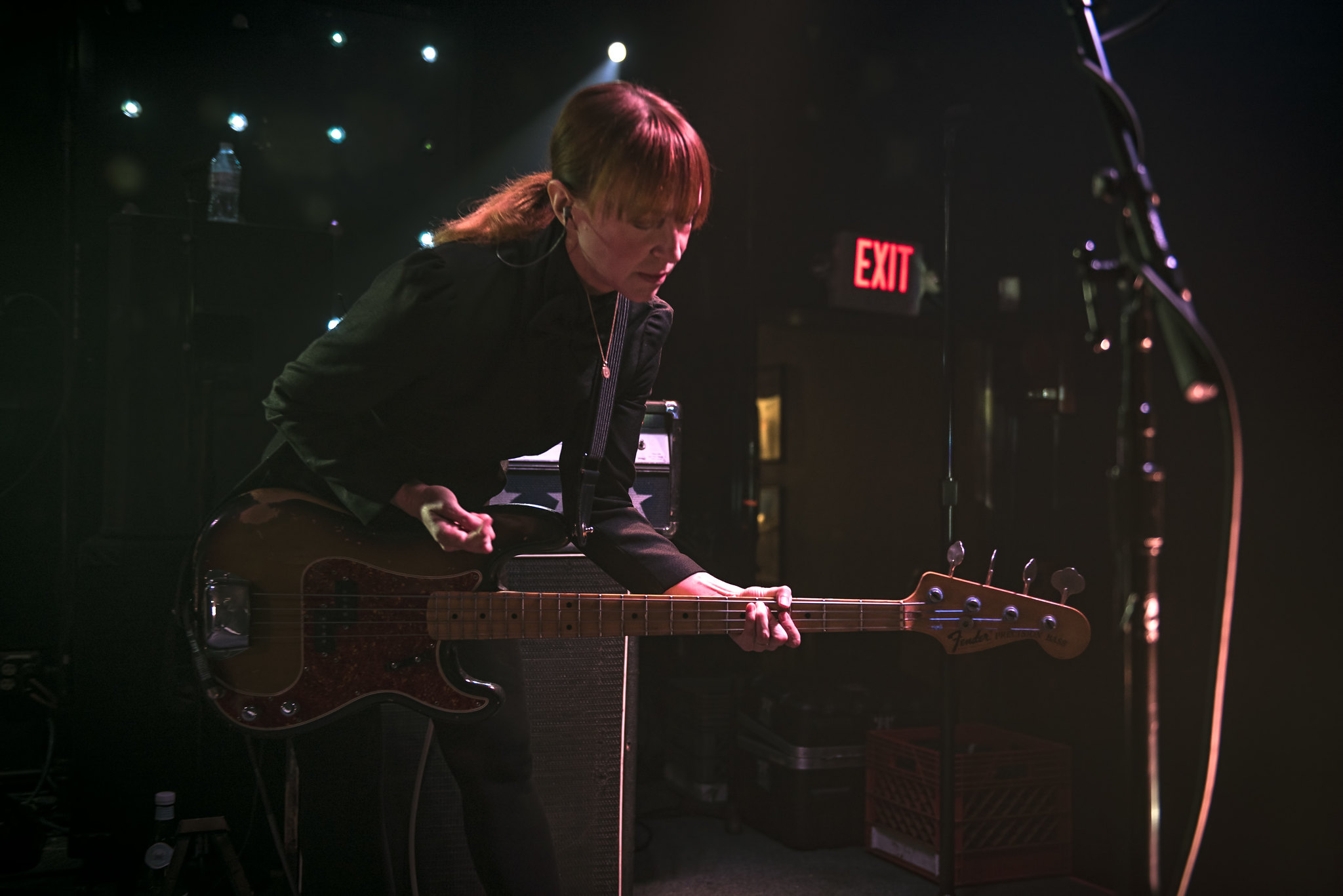 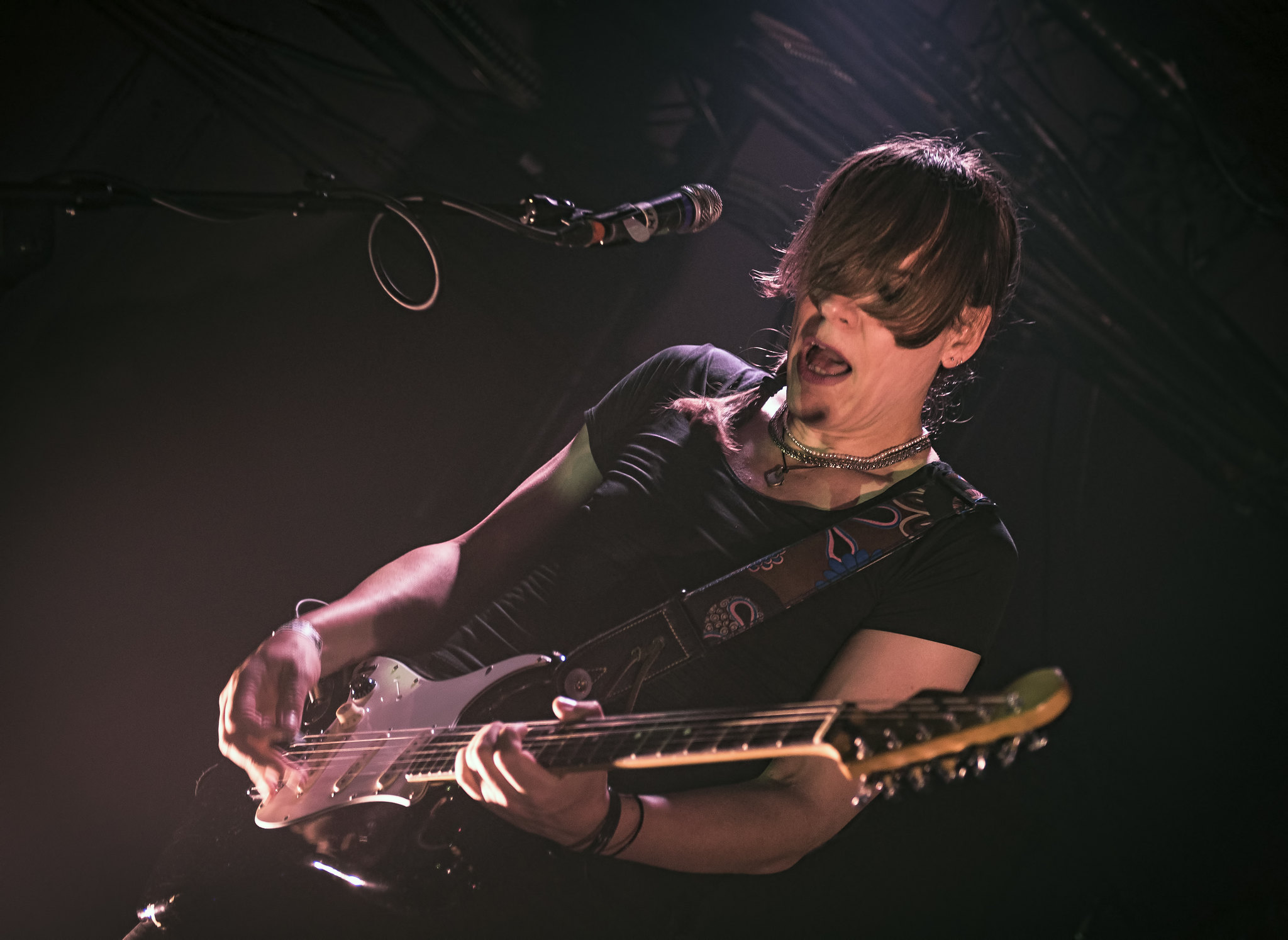 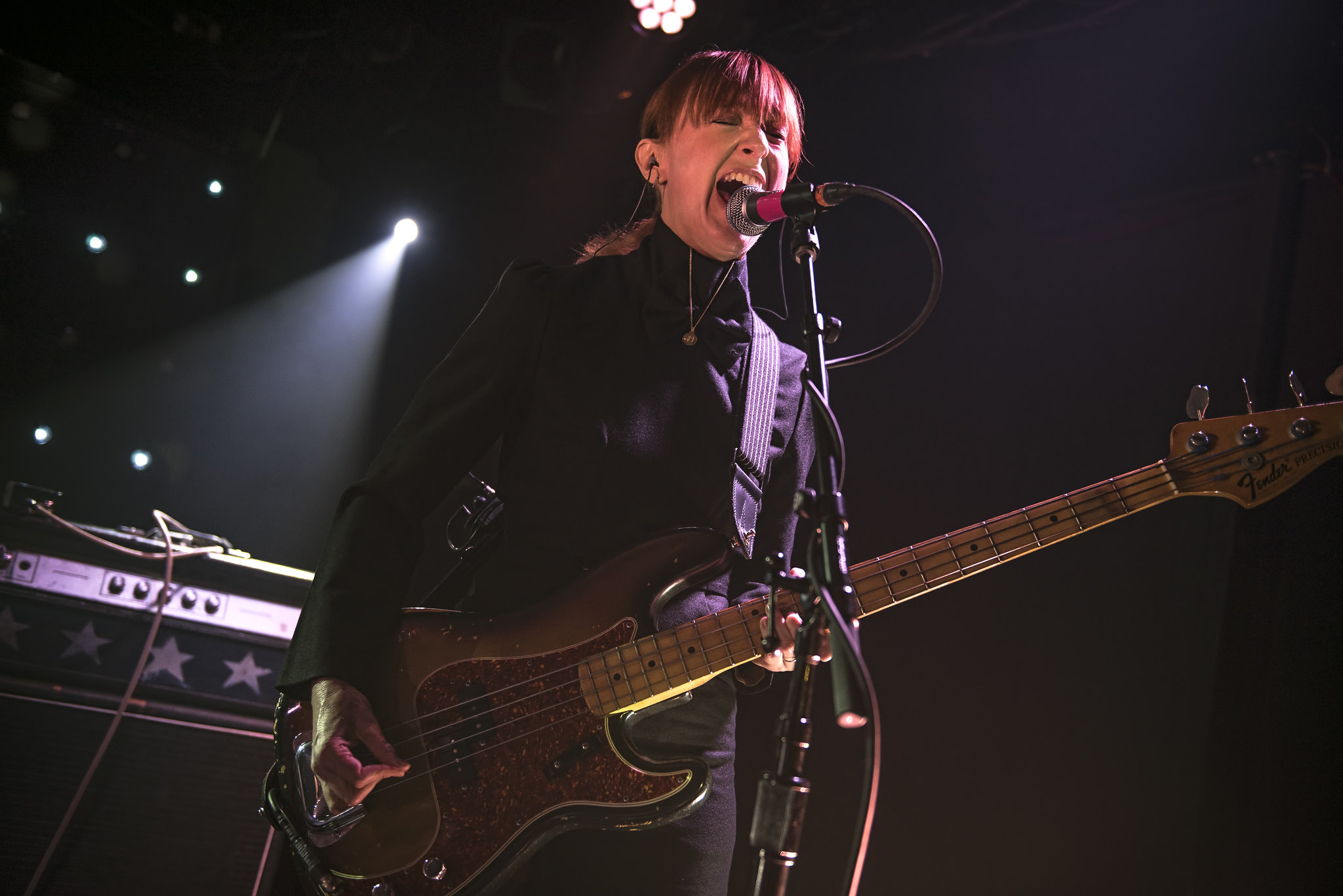 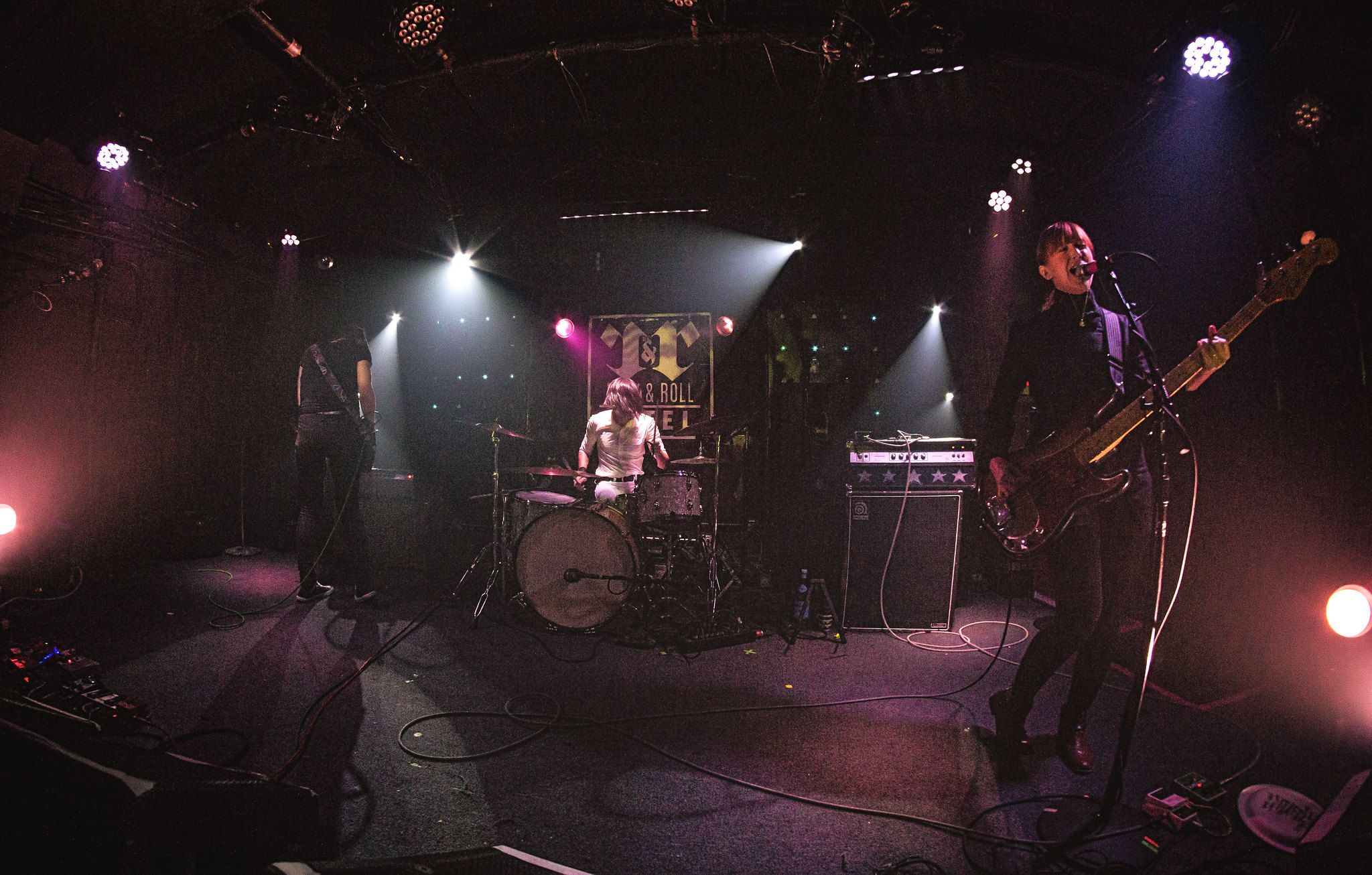 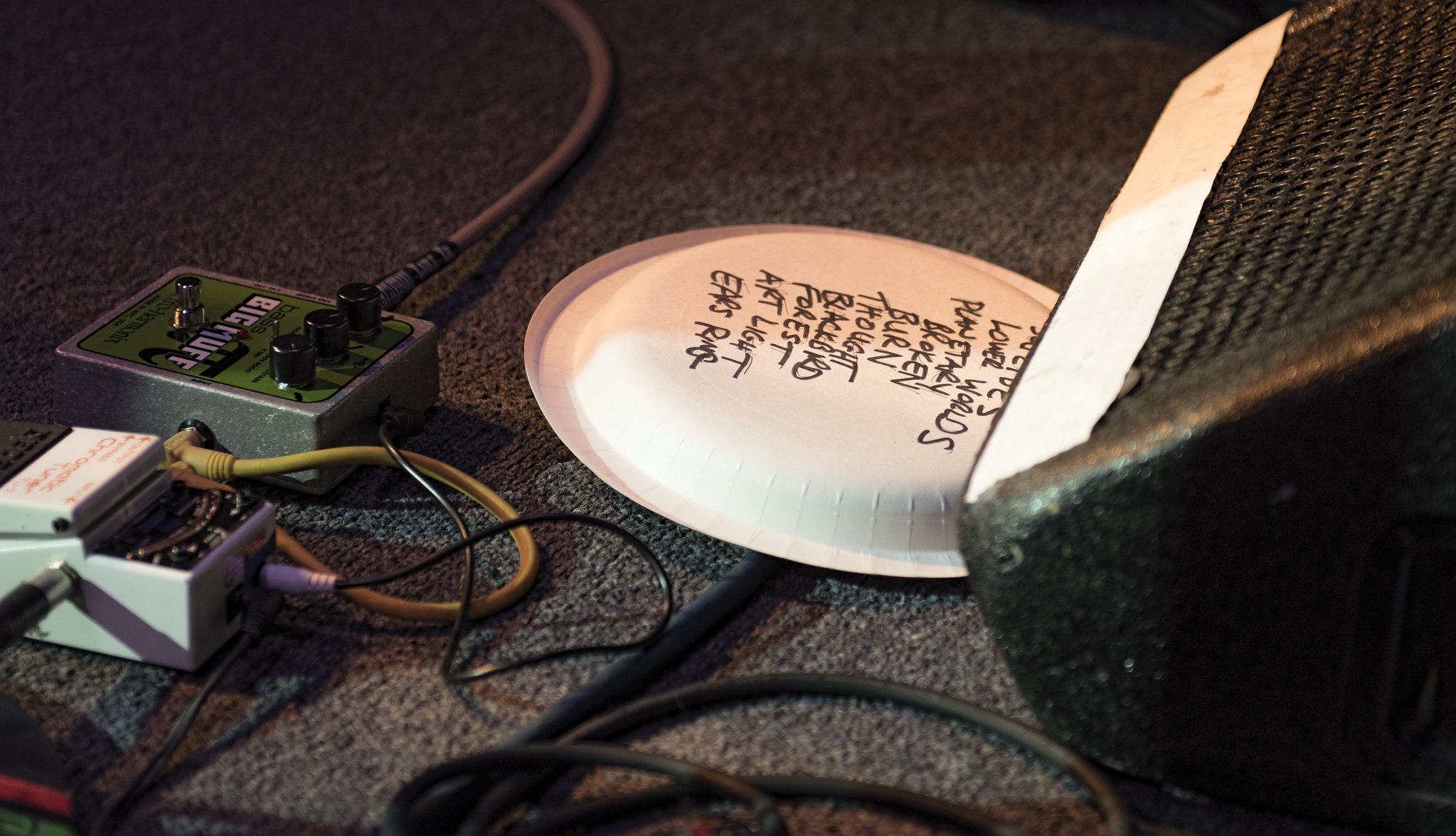