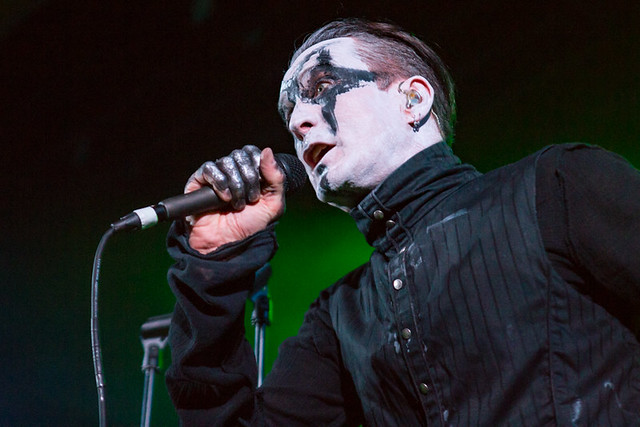 Industrial band ohGr, which includes of Nivek Ogre and Mark Walk of Skinny Puppy, dropped by the State Theatre in Falls Church, Virginia, to open for KMFDM on Oct. 5! And Paivi was there to take some pix. (Check out pix of KMFDM at the State Theatre.)

ohGr are preparing to release Tricks, a fifth studio album and their first since unDeveloped in 2011. ohGr have been funding the album via PledgeMusic, where they say the album is being mixed in an Oct. 7 update.

According to Setlist.fm, ohGr have been starting their set with “maJiK,” hailing from SunnyPsyOp, the band’s second album from 2003. They close with “wAteR” from their 2001 debut album Welt.

ohGr remain on tour with KMFDM tonight, Oct. 11, in Atlanta, and stop in Saint Paul, Minnesota, on Oct. 27. Here are some more photos of ohGr performing at the State Theatre on Thursday, Oct. 5, 2017. All photos copyright and courtesy of Paivi. 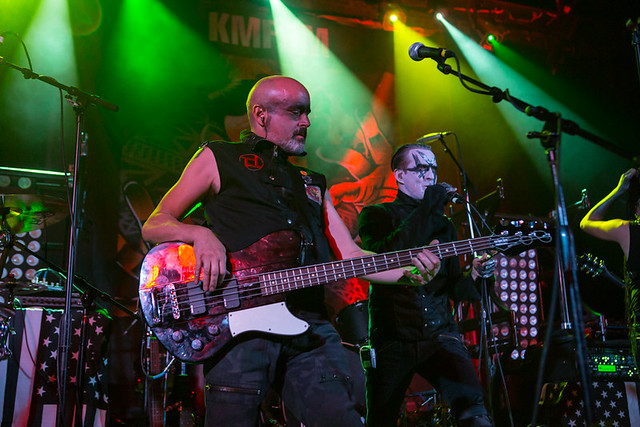 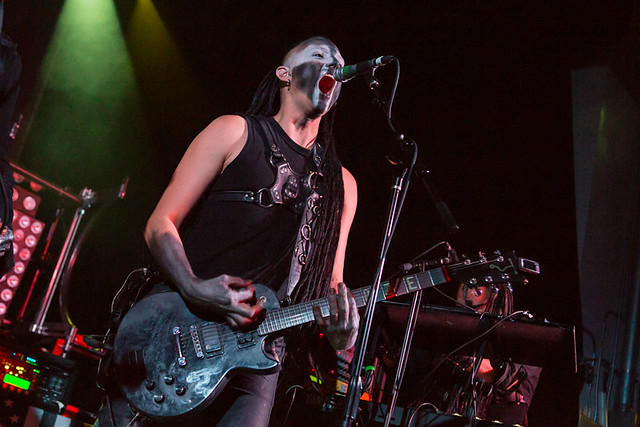 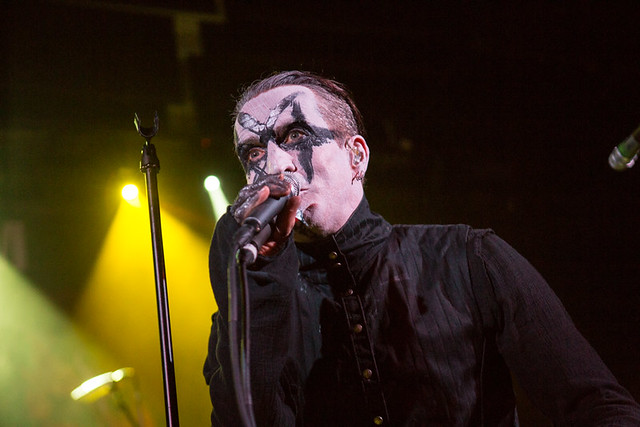 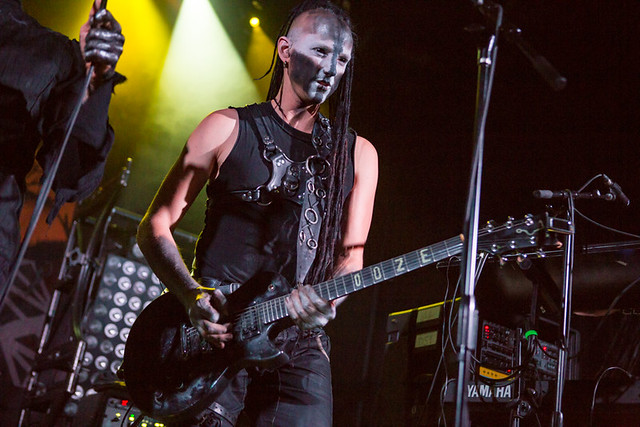 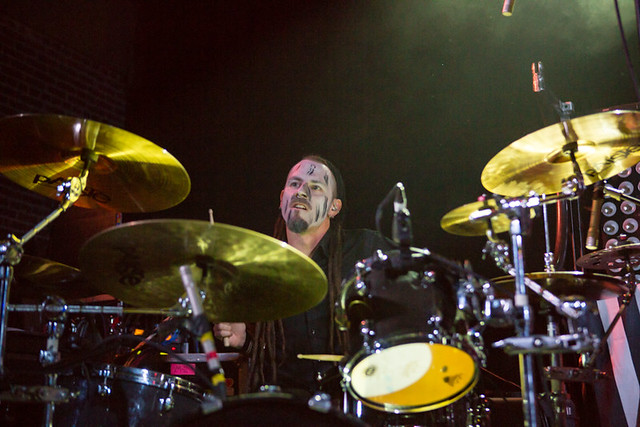 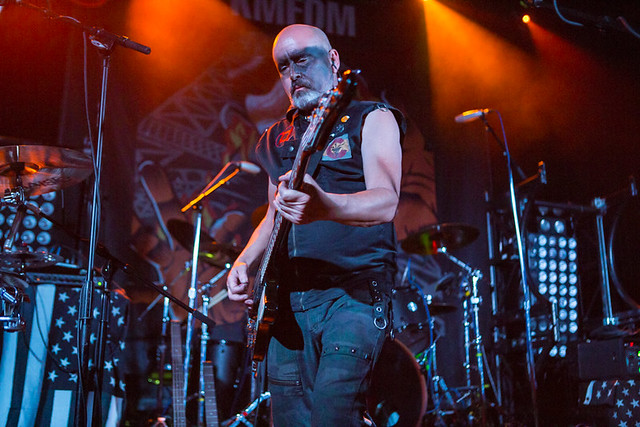 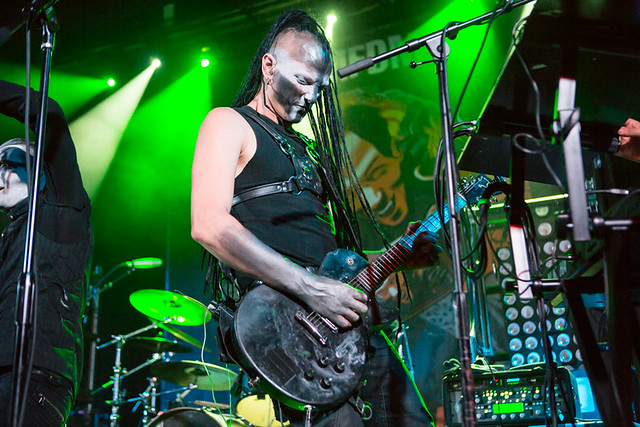 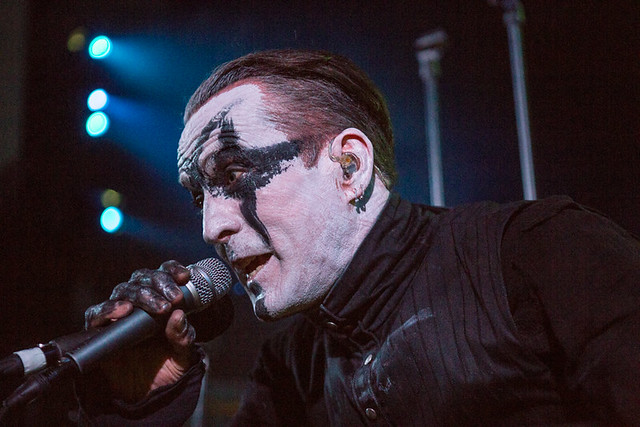 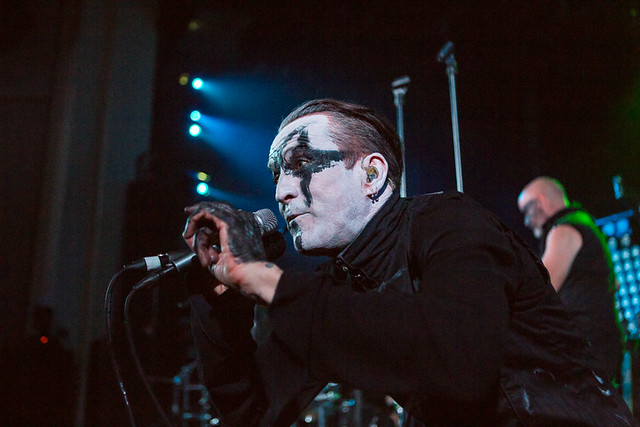 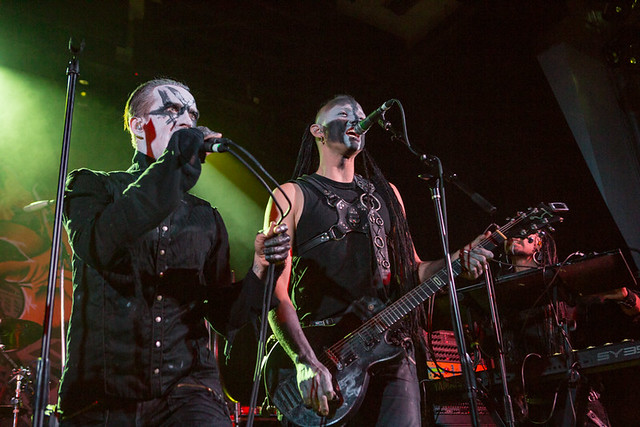 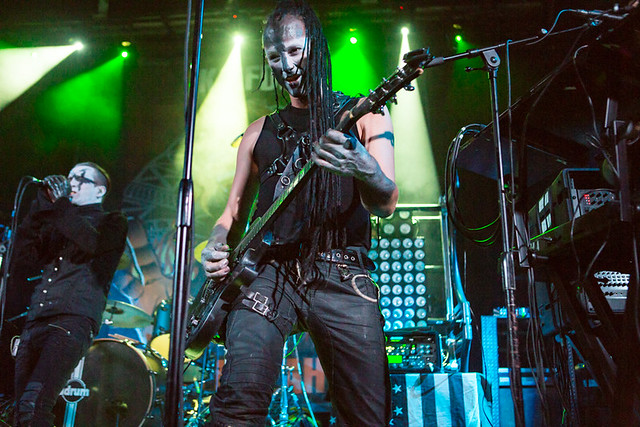 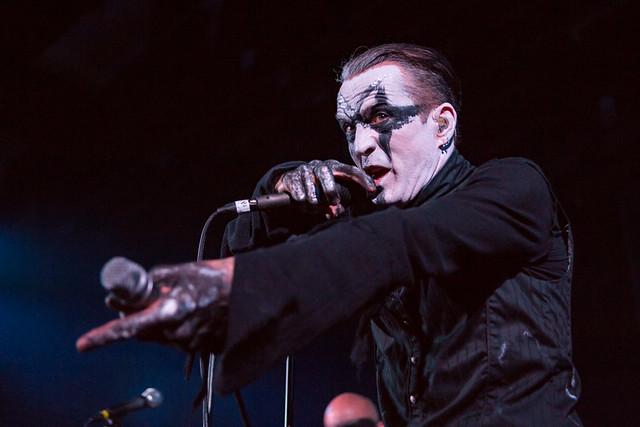