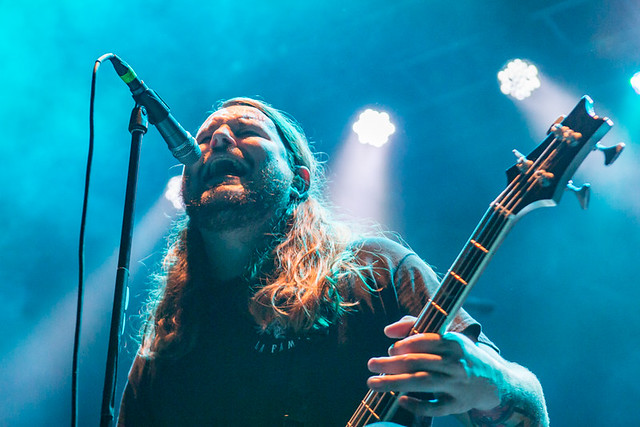 Of Mice and Men perform at The Fillmore Silver Spring on Oct. 8, 2017. (Photo by Paivi)

Of Mice and Men, the metacore quartet from Orange County, California, opened for In This Moment at The Fillmore Silver Spring on Oct. 8. Paivi took some photos of them in action!

The current lineup in Of Mice and Men consists of Valentino Arteaga, Phil Manasalsa, Alan Ashby, and Aaron Pauley. The band released Cold World, the outfits fourth full-length studio album in September 2016 via Rise Records. It’s the second album by Of Mice and Men to feature bassist Aaron, who recently assumed duties as the band’s frontman as well.

According to Setlist.fm, Of Mice and Men performed songs like “Pain” from that last album and “Public Service Announcement” from Restoring Force, their third studio album. But they also reached back to the title track of their second studio album with “The Flood.” They also played new singles “Unbreakable” and “Back to Me,” the first recorded with Aaron as lead vocalist.

Here are some more photos of the band Of Mice and Men performing at The Fillmore Silver Spring. All photos copyright and courtesy of Paivi. 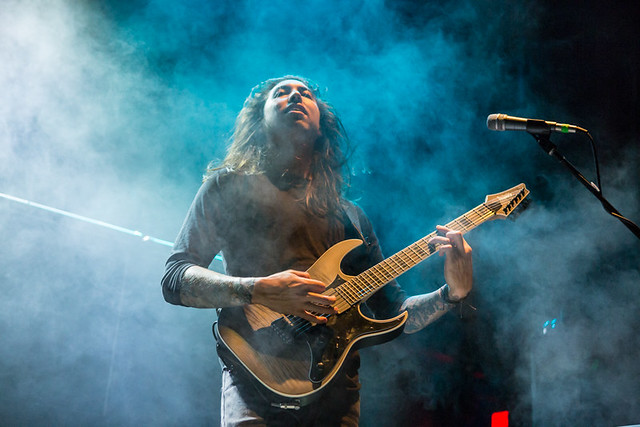 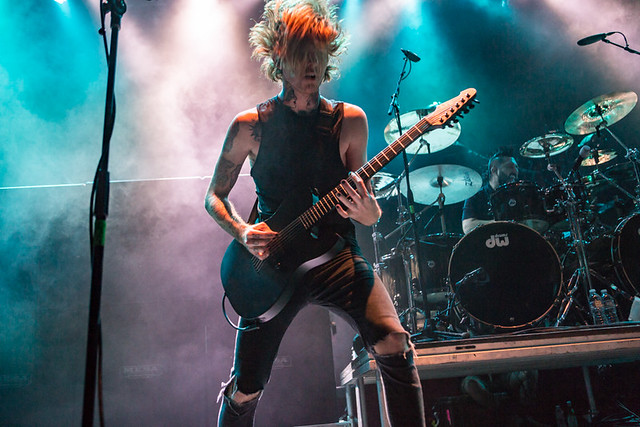 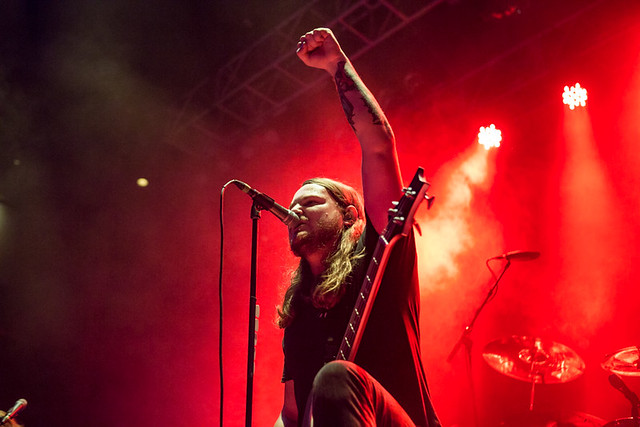 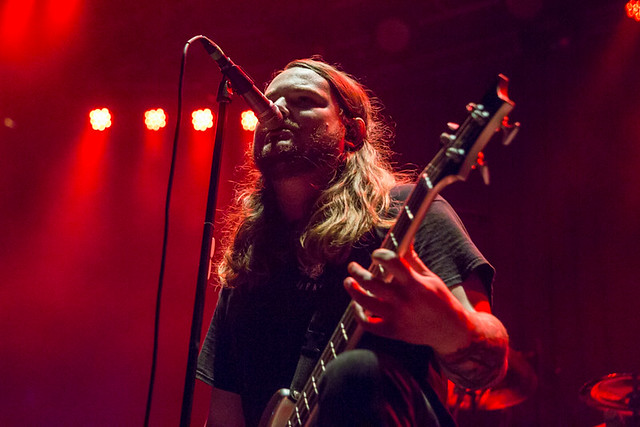 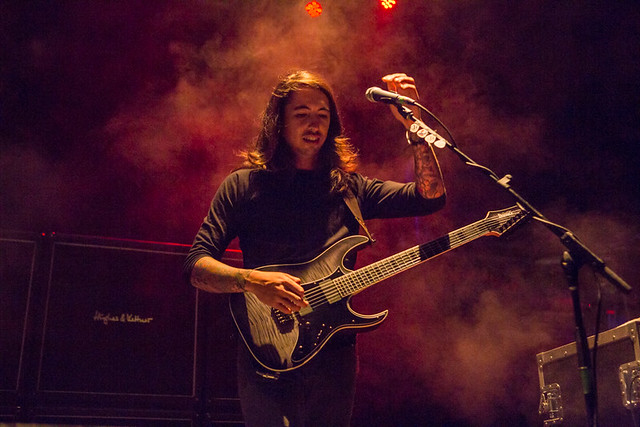 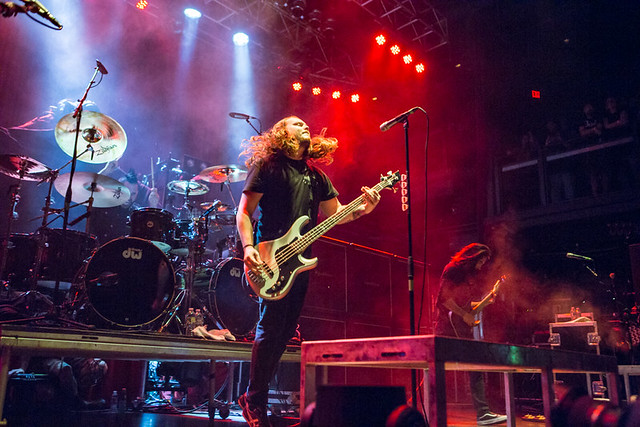 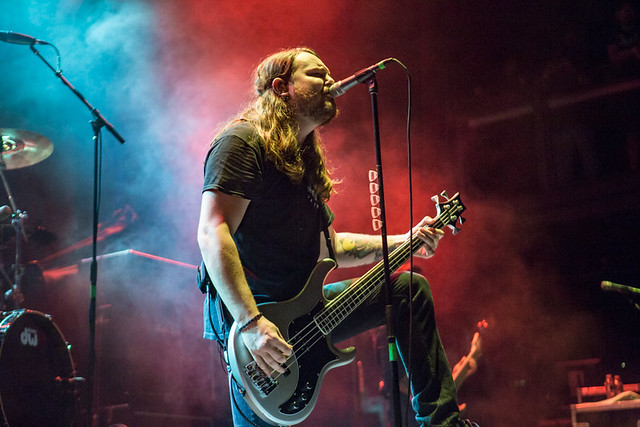 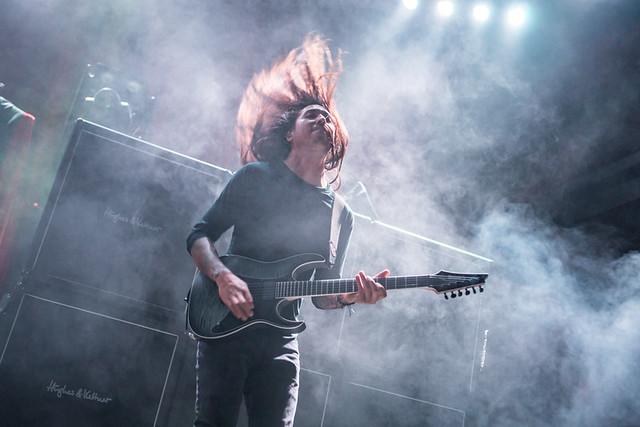 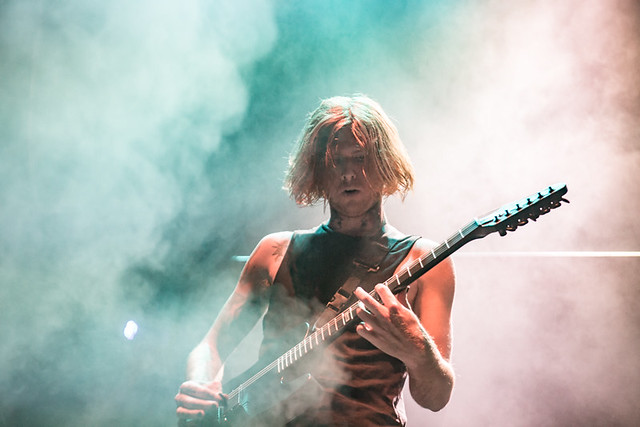 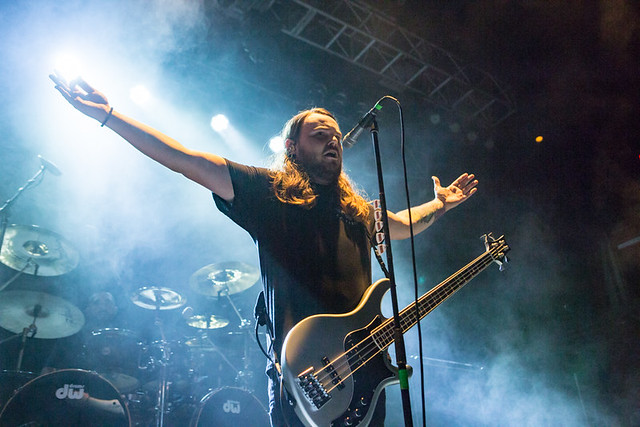 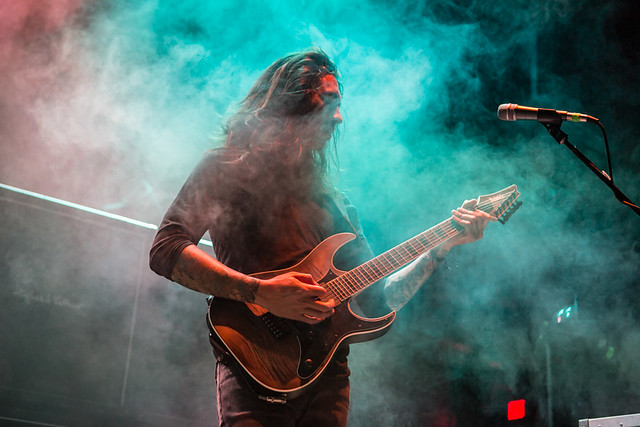