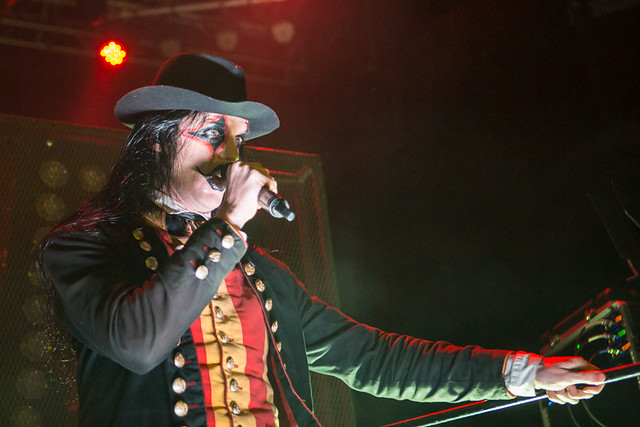 Avatar perform at The Fillmore Silver Spring on Oct. 8, 2017. (Photo by Paivi)

Goth metal rockers Avatar dropped by The Fillmore Silver Spring to open for In This Moment on Sunday, Oct. 8. Paivi got some pictures of the show!

Avatar most recently released Feathers & Flesh, their sixth studio album, in 2016 via Entertainment One. From that album, Avatar performed songs like “New Land” and “The Eagles Has Landed,” according to Setlist.fm. They also revisited their previous album with title track “Hail the Apocalypse.”

Here are some pictures of Avatar performing at The Fillmore Silver Spring on Oct. 8, 2017. All photos copyright and courtesy of Paivi. 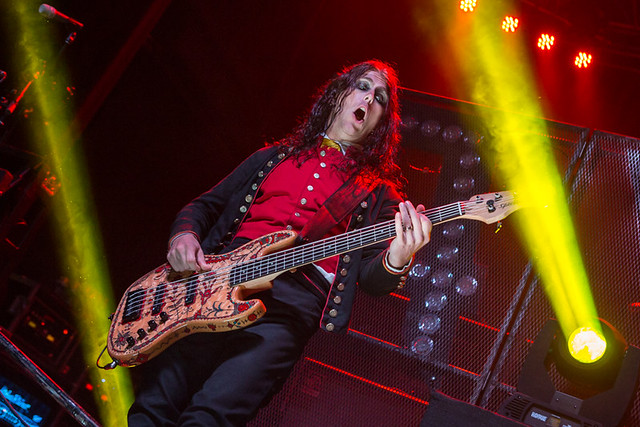 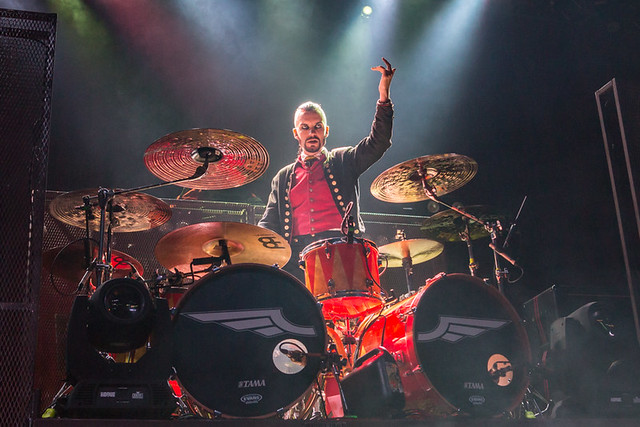 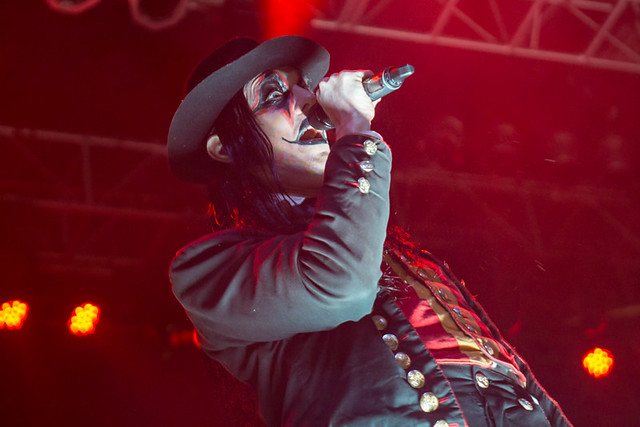 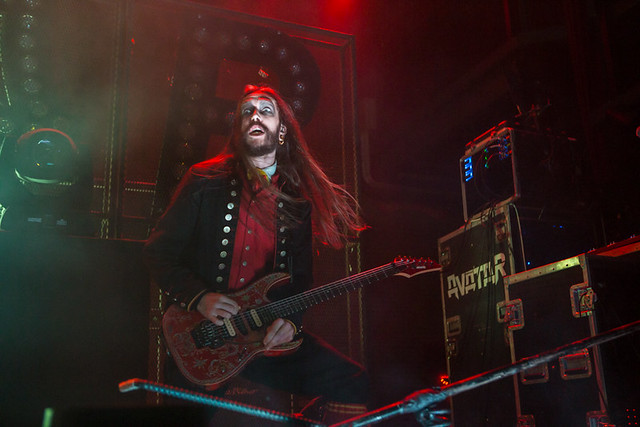 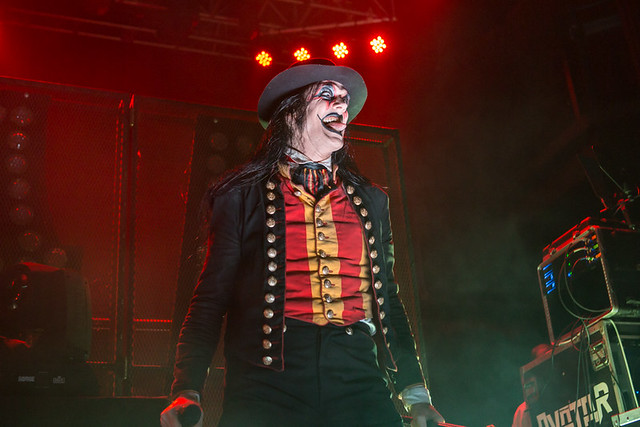 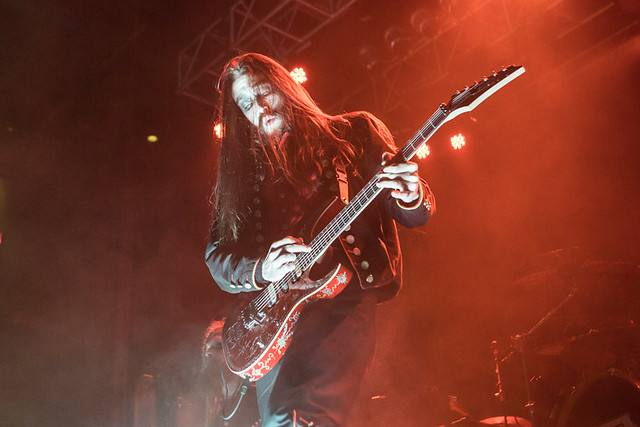 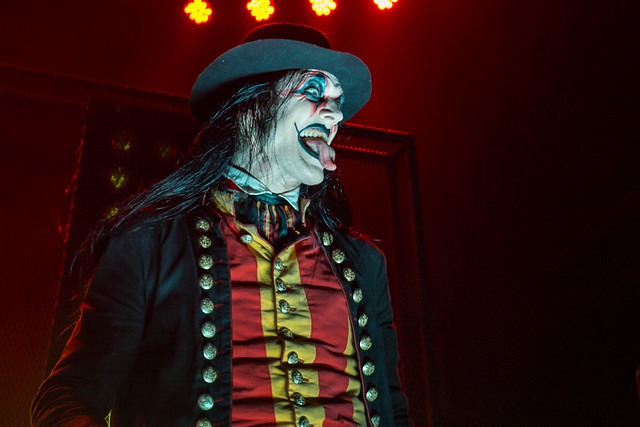 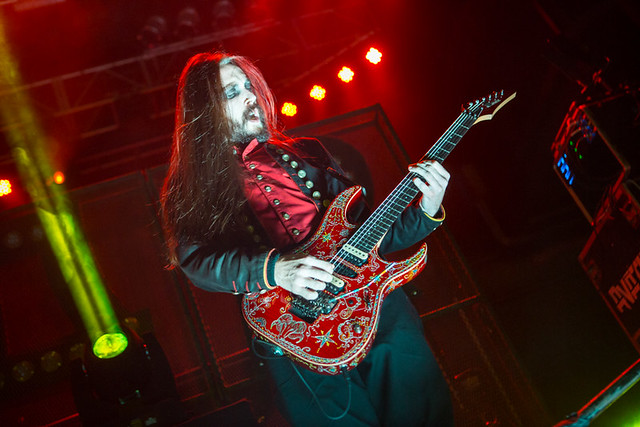 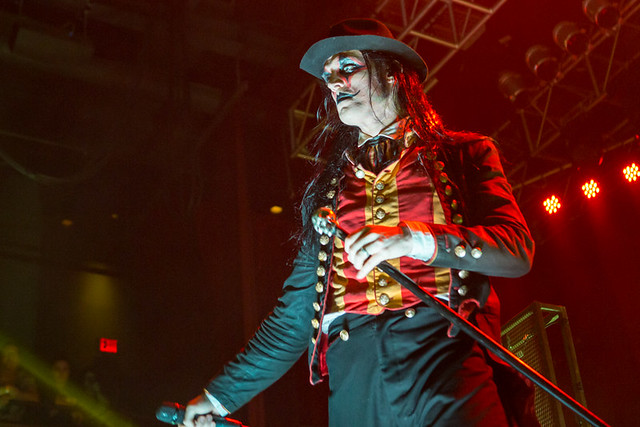 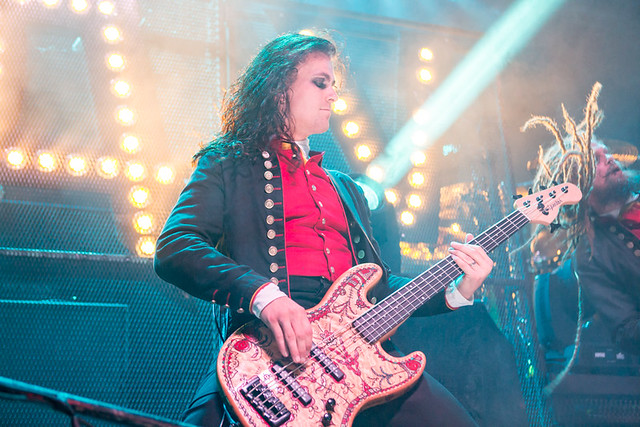 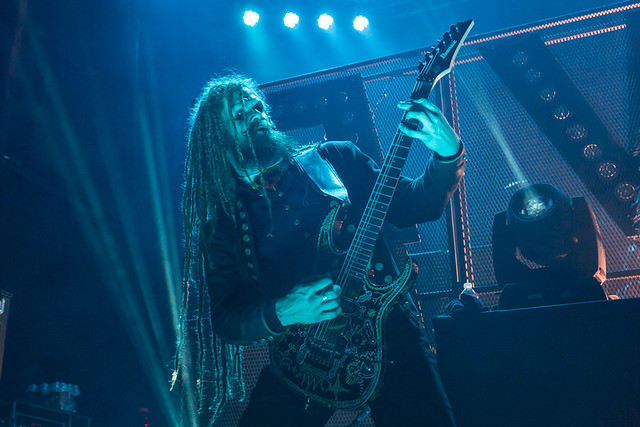 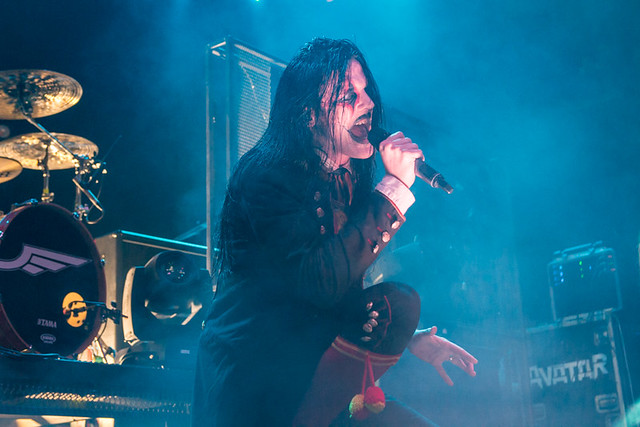 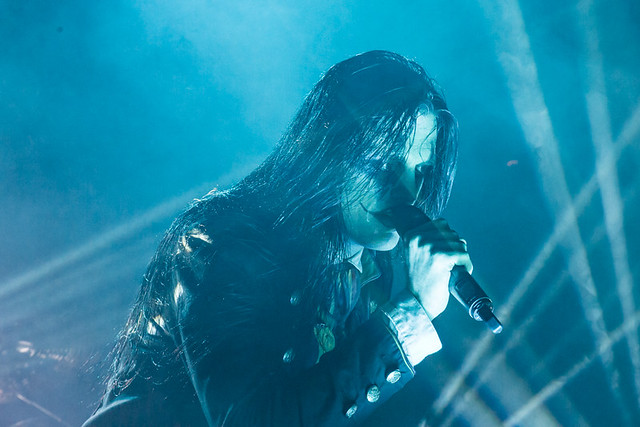 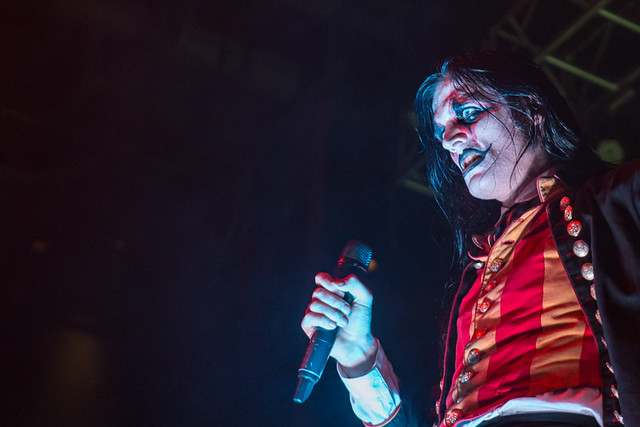 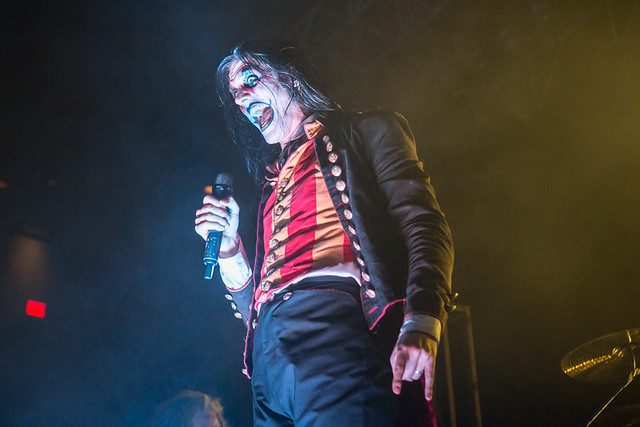 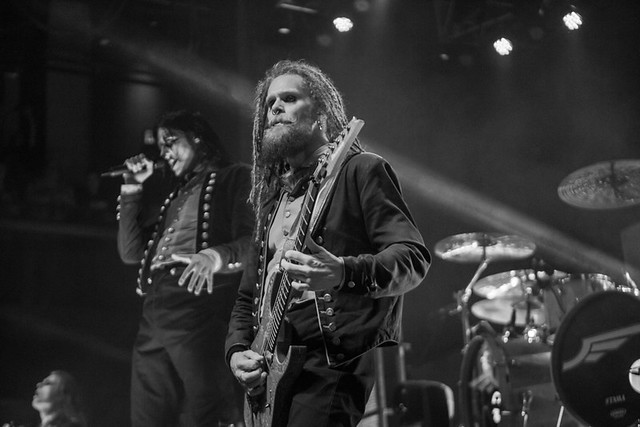 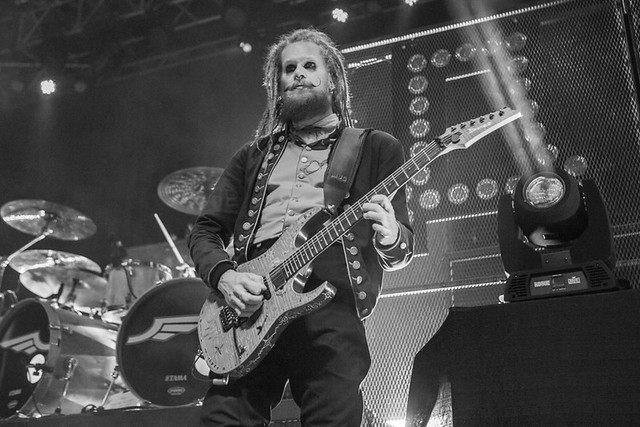 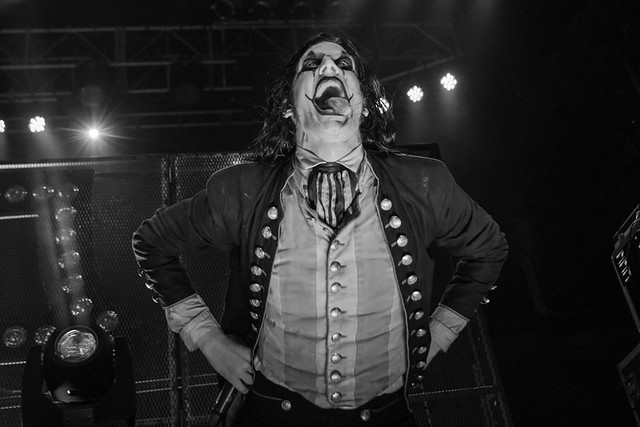 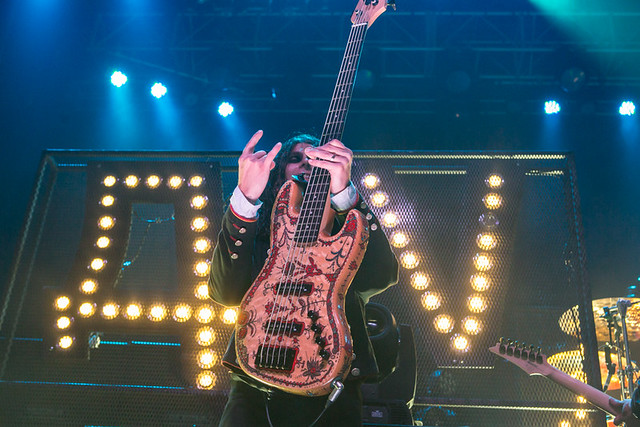