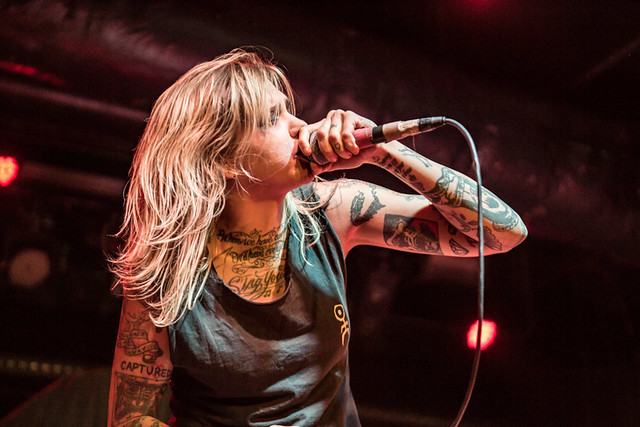 EBM duo Youth Code have been touring as openers for Chelsea Wolfe, and they appeared at Baltimore Soundstage on Oct. 14. Paivi capture Sara Taylor and Ryan George in action on Saturday. (See Paivi’s pictures of Chelsea Wolfe.)

Youth Code remain on the Hiss Spun Tour with Chelsea Wolfe through Nov. 4 in San Francisco. Be sure to catch them together! Here are some pictures of Youth Code performing at Baltimore Soundstage on Oct. 14, 2017. All photos copyright and courtesy of Paivi. 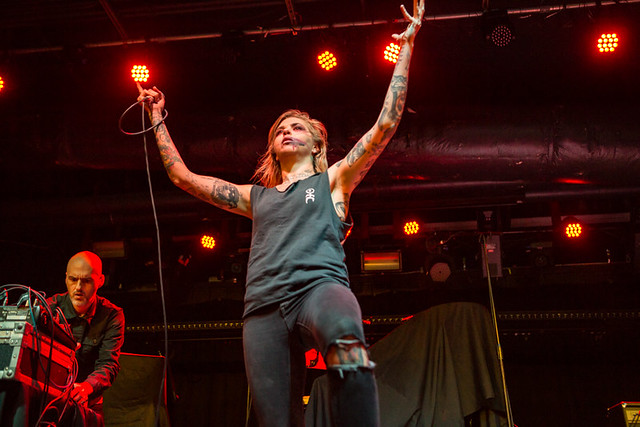 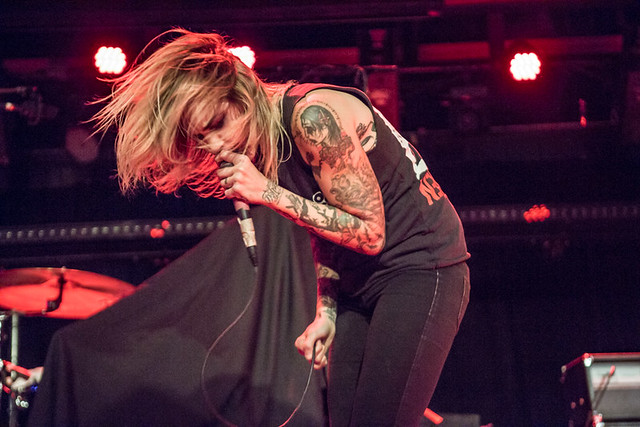 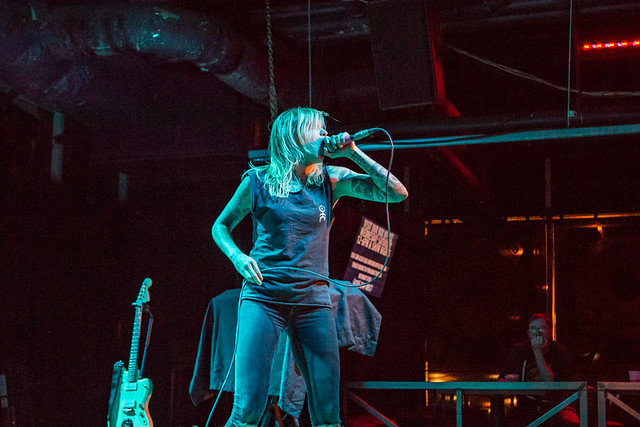 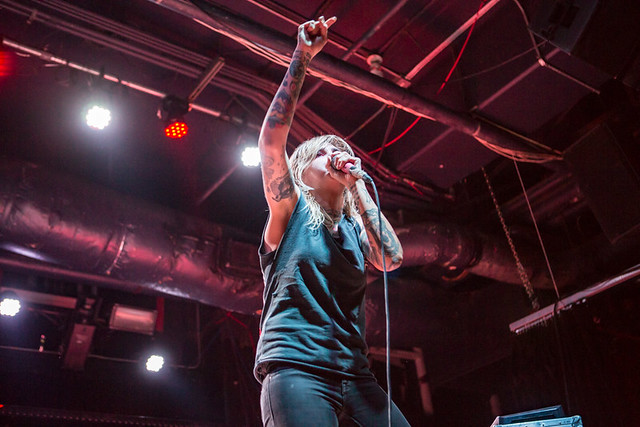 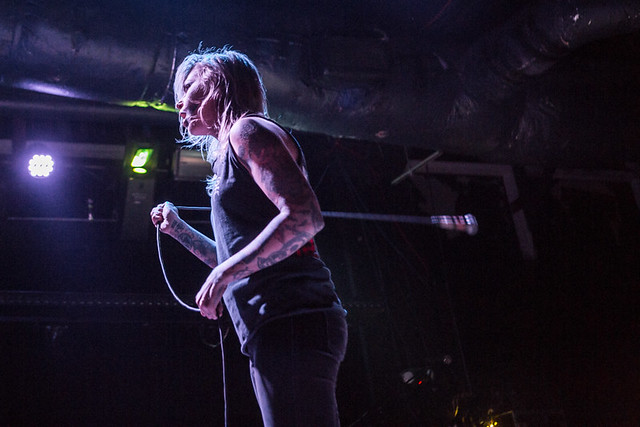 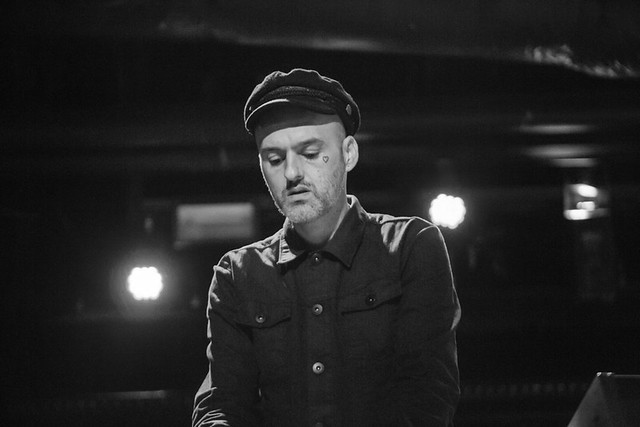 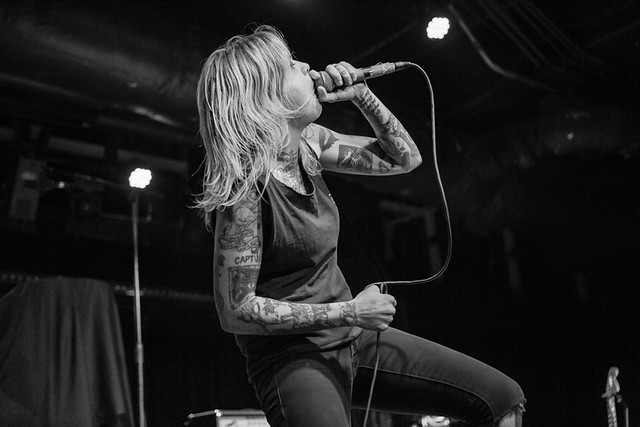 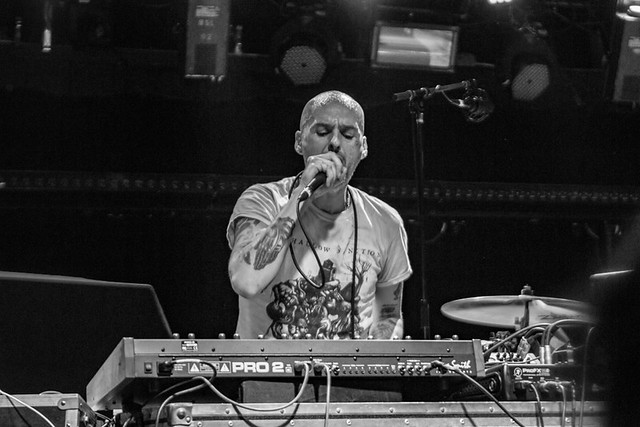 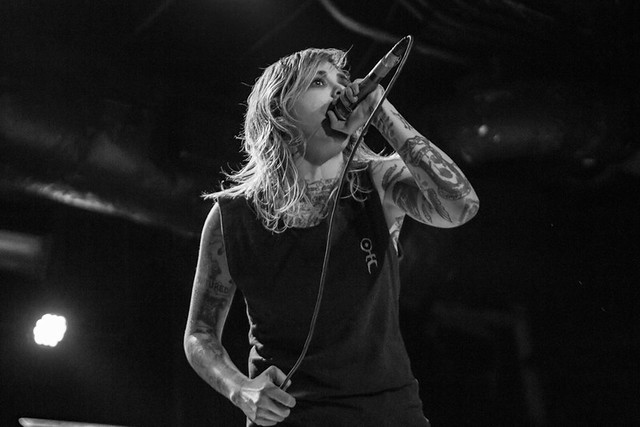 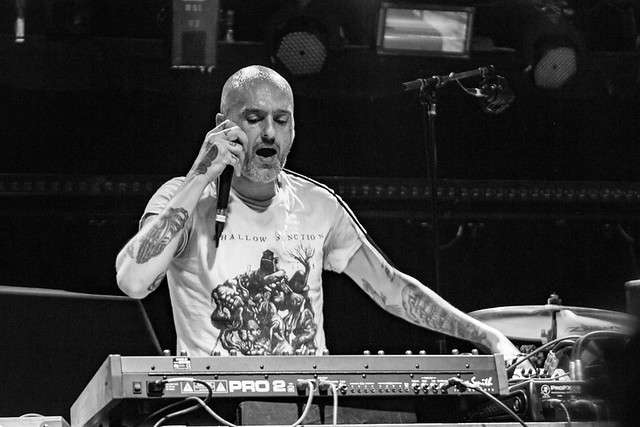 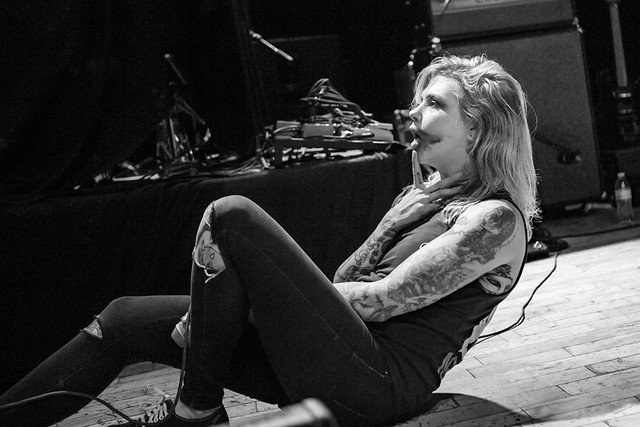 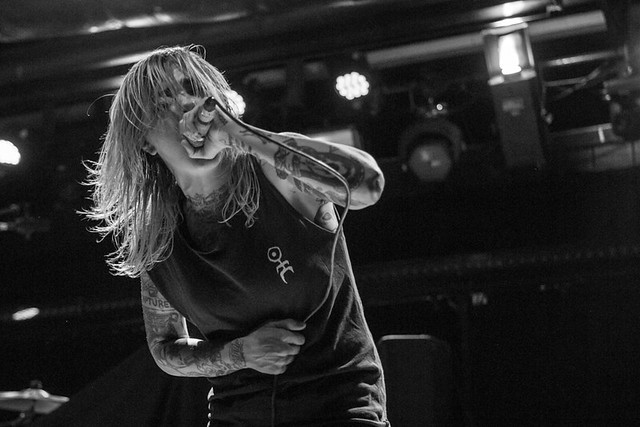 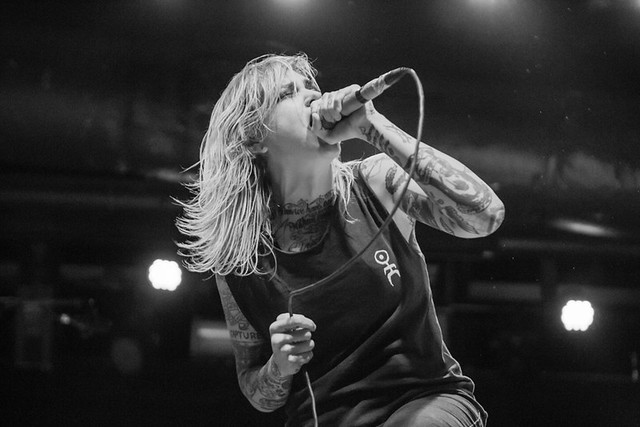