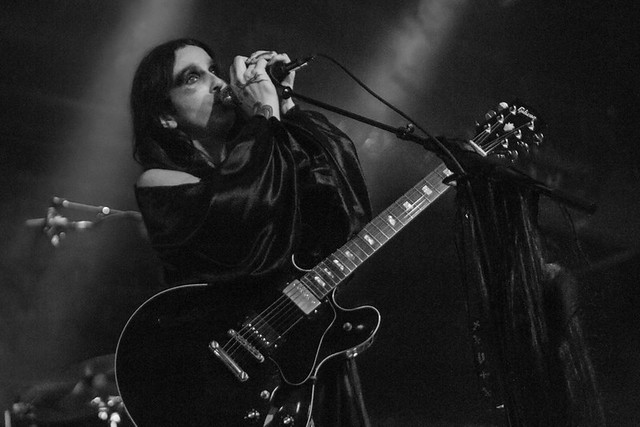 Chelsea Wolfe stopped by Baltimore Soundstage on Saturday after releasing Hiss Spun, her latest album, on Sept. 22 via Sargent House. In her show, Chelsea stuck to themes of doom and gloom, but she did so with her beautiful signature vocals.

Chelsea opened her show with songs from the new album, including “Spun” and “16 Psyche,” according to Setlist.fm. She likewise closed the set with Hiss Spun’s “Twin Fawn.”

In her encore, Chelsea revisited “Halfsleeper” from The Grime and the Glow before performing new song “Scrape.”

During the opening numbers of the show, Sara Taylor of Youth Code hopped onto stage and added enthusiasm and vigor to the performance! Youth Code is opening for Chelsea Wolfe on this tour, so be sure to catch them together. Chelsea remains on tour tonight, Oct. 17, in New York City. She and Youth Code remain on the road together through Nov. 4 in San Francisco.

Here are some pictures of Chelsea Wolfe performing at Baltimore Soundstage on Oct. 14, 2017. All photos copyright and courtesy of Paivi. 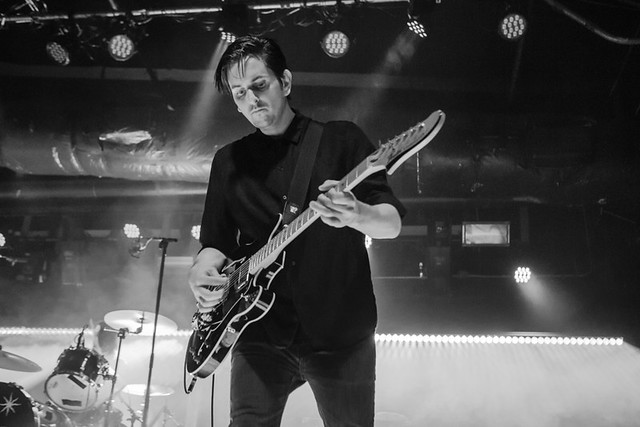 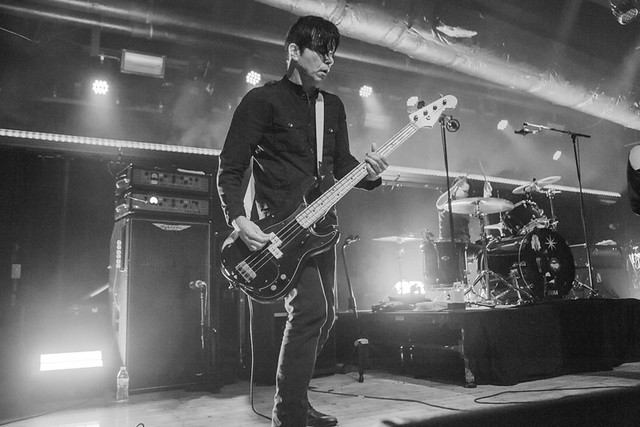 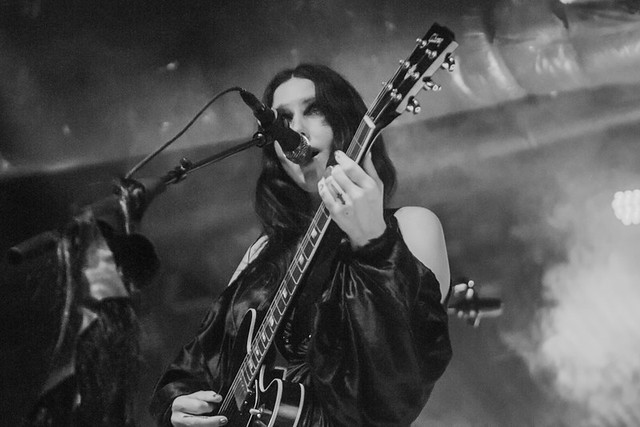 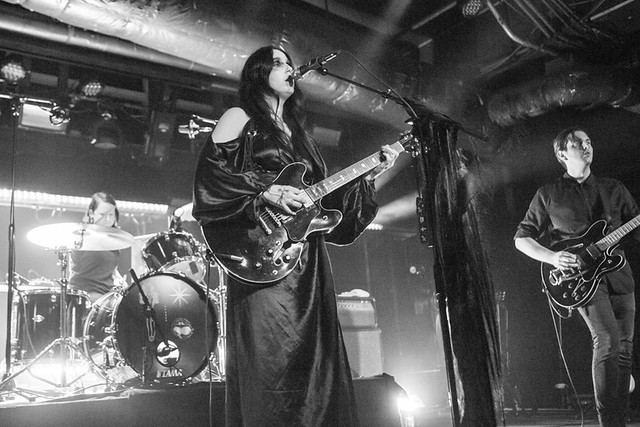 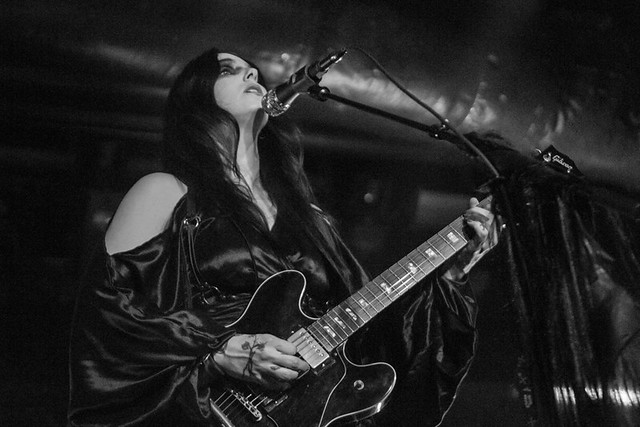 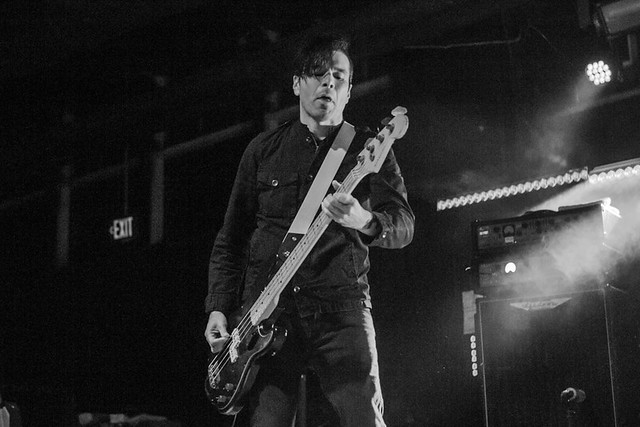 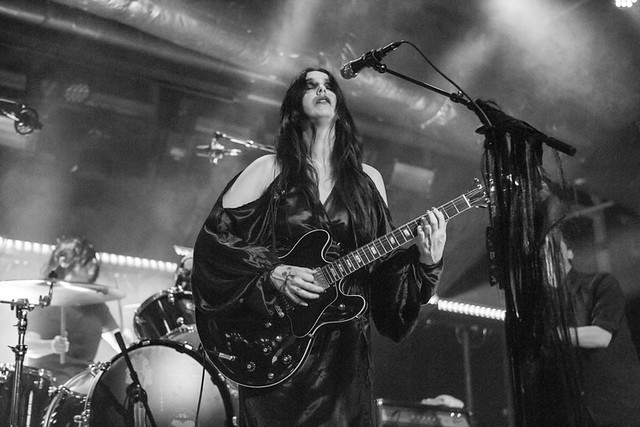 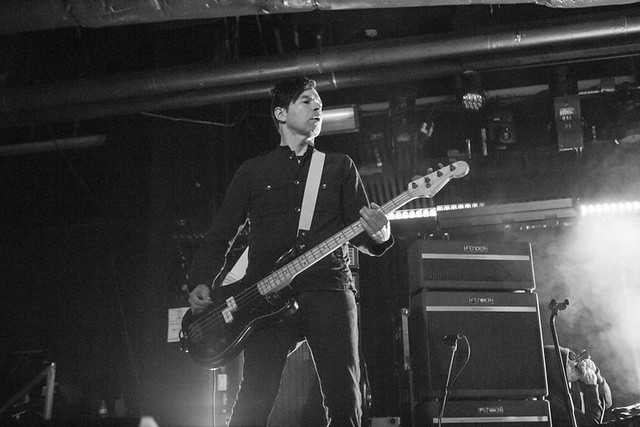 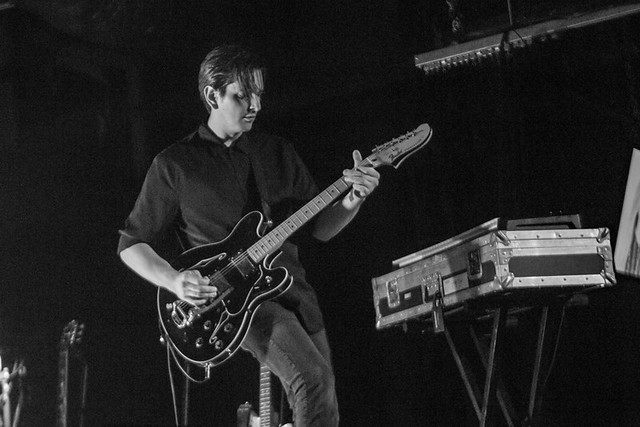 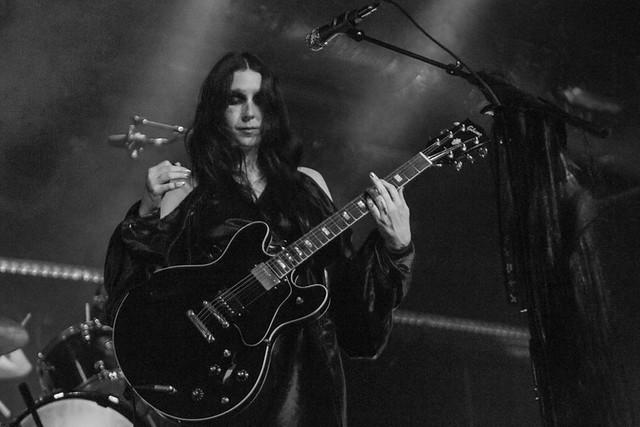 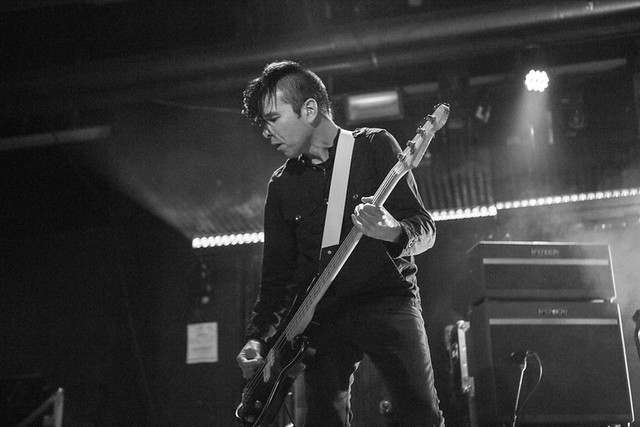 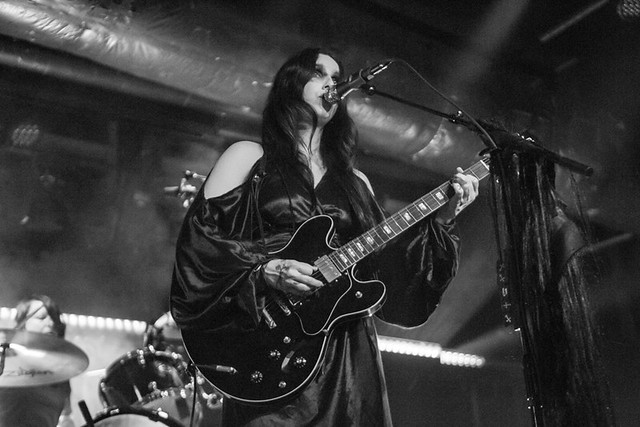 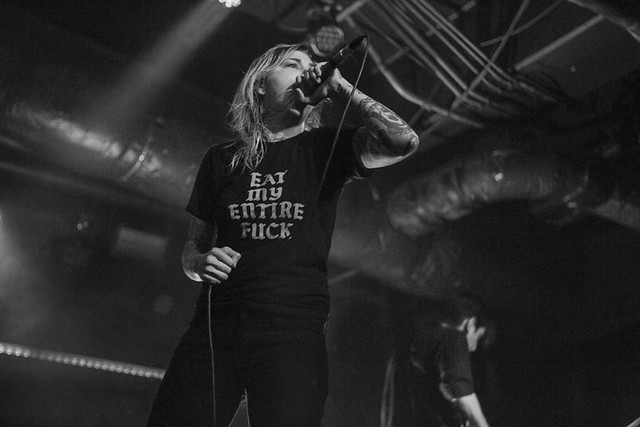 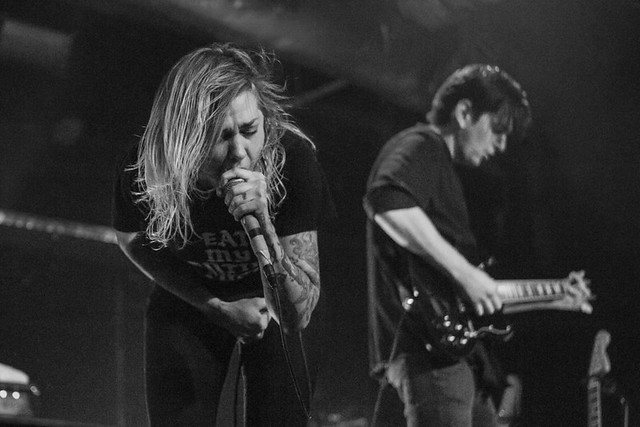