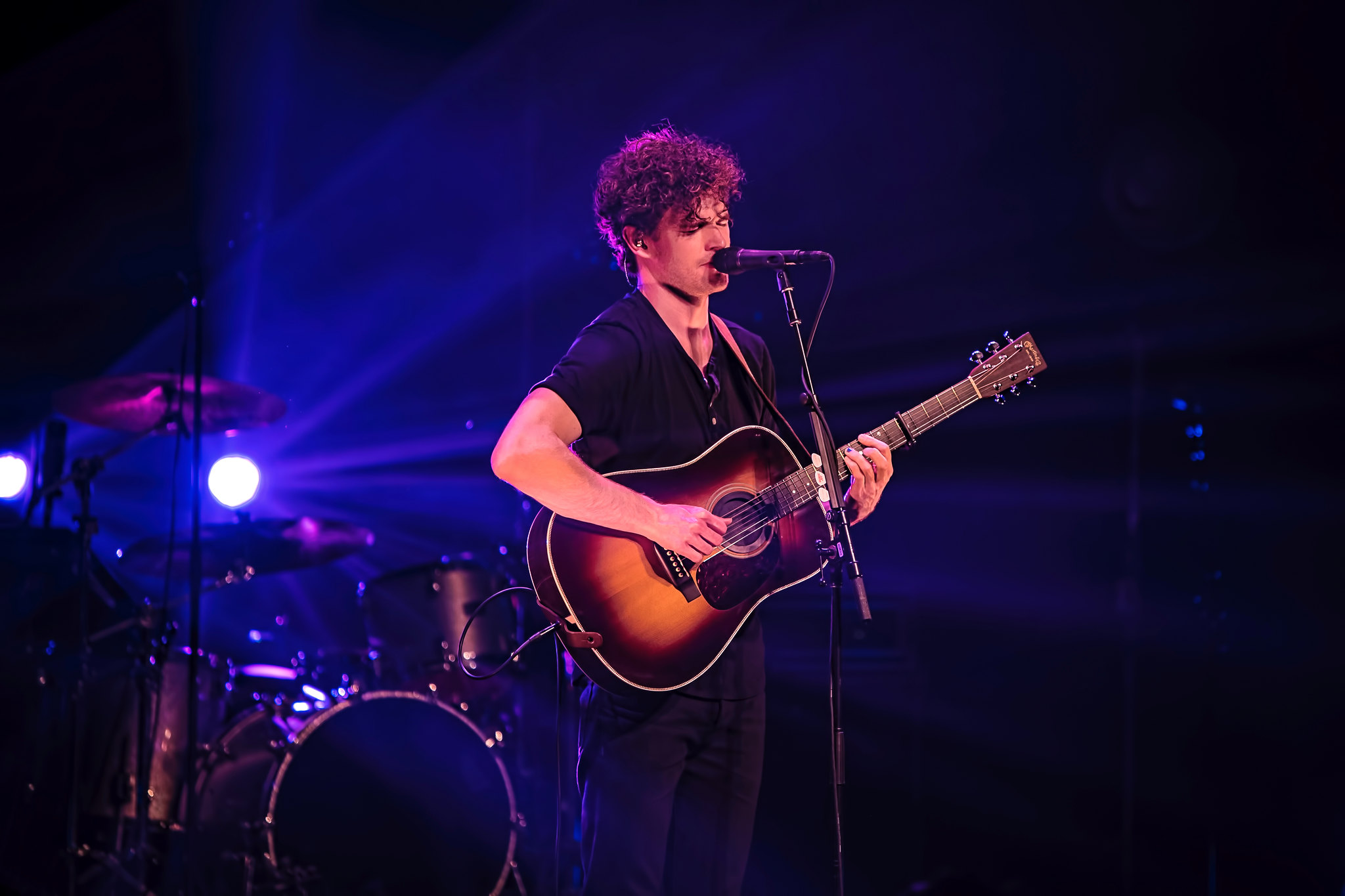 Vance Joy sings to a sold-out crowd at the Lincoln Theatre on Oct. 19, 2017. (Photo by David LaMason)

Vance Joy, the stage name for Australian James Gabriel Keogh, plays the type of music that feels immediately recognizable, like comfort food for your heart. Acoustic-based, many of the songs on 2015’s Dream Your Life Away have a Dylanesque quality that is matched with a powerful voice.

Over the summer, Vance released “Lay It on Me,” a new single, and recently embarked on a tour of the same name. He appeared Thursday as he took that tour to the venerable Lincoln Theatre. And it was packed! In fact, Vance has been selling out venues across the globe, and for good reason.

Throughout the set, the crowded theater sang and danced along to the rollicking tunes, especially the perfectly synched mashup of the Lionel Ritchie hit “All Night Long” with “Sorry,” popularized by Justin Bieber. 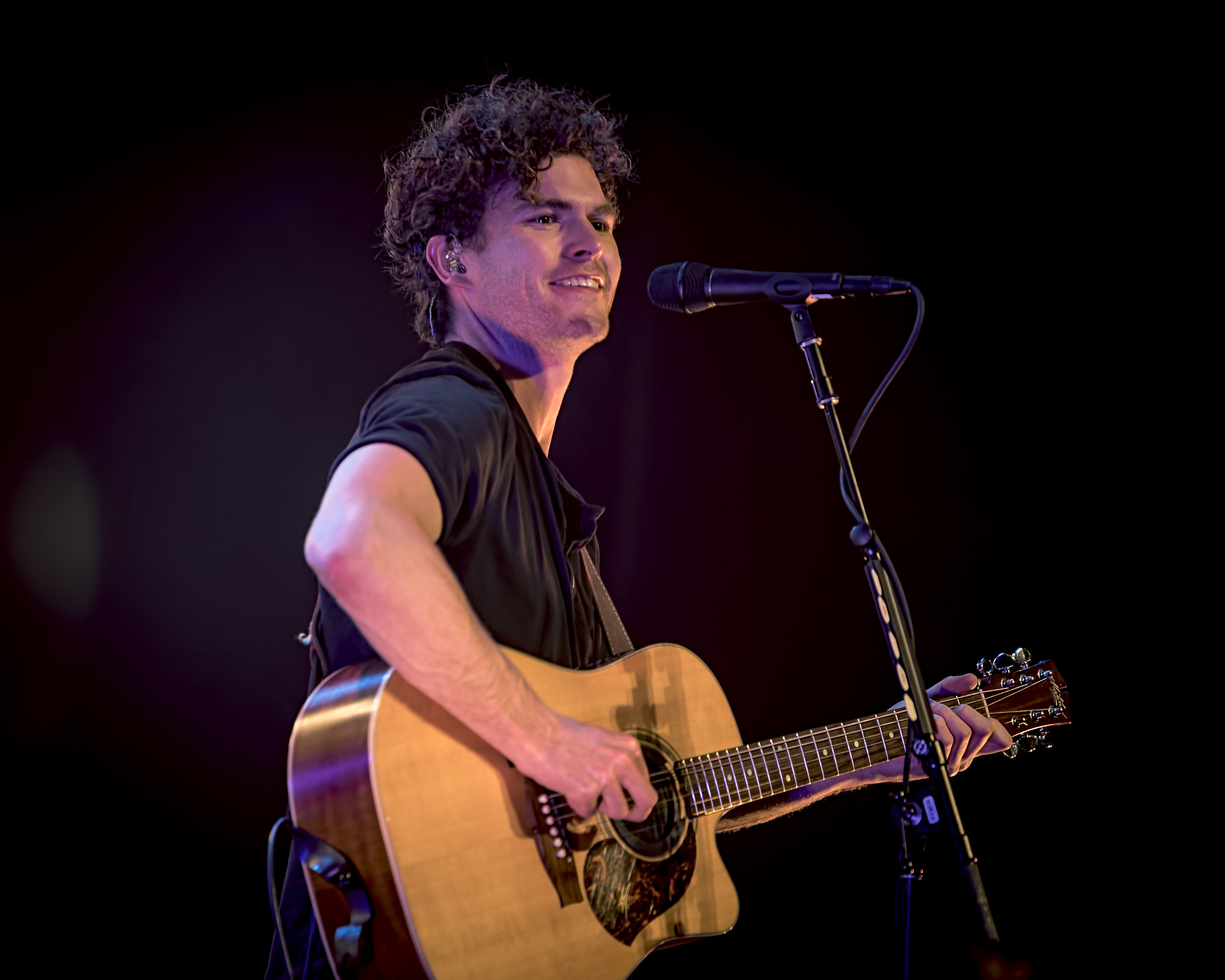 I love when I get to hear artists describe the process of creating, even if it’s just a snippet of what may really go on in the entirety of writing. Vance described his process to the audience as recording ideas into his phone — and on one occasion after having coffee with his mom and sister, coming back from the outing and recording what became “Call If You Need Me,” a title based on a book of short stories by Raymond Carver. With another reminiscence, he recalled creating “Snaggletooth” from an article he read about fellow Aussie musician Sia.

Watch the official music video for “Lay It On Me” by Vance Joy on YouTube:
[youtube https://www.youtube.com/watch?v=VXXD1Qxpisw&w=640&h=360]

Vance also played a couple of brand new songs, including “Lay It On Me” and a tune he titled “Like Gold.” The latter was an acoustic number that was both new and somehow easily recognizable — one that is destined to be a hit with its memorable refrain, “That’s the way it was but that’s history.”

The show’s encore included “Riptide” with its ukulele strum and “Mess Is Mine” complete with handclaps and stomps from the audience.

The setlist included:
Fire and the Flood
From Afar
Wasted Time
Red Eye
Take Your Time
Call If You Need Me
Snaggletooth
Georgia
Like Gold
All Night Long/Sorry
Lay It On Me
ENCORE:
Riptide
Mess Is Mine

Vance Joy is currently on tour! Check him out here.

Here are some pictures of Van Joy performing at the Lincoln Theatre on Thursday, Oct. 19, 2017. 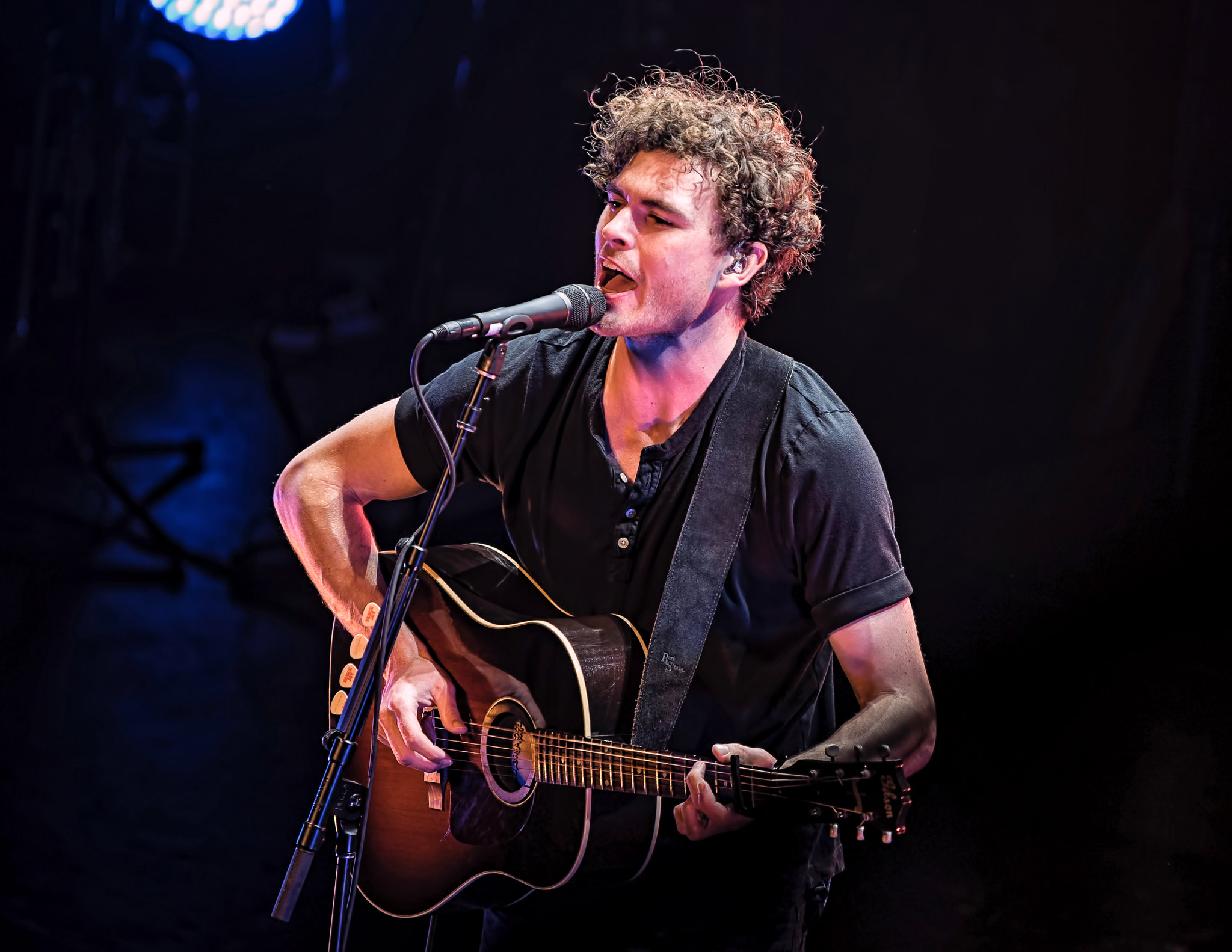 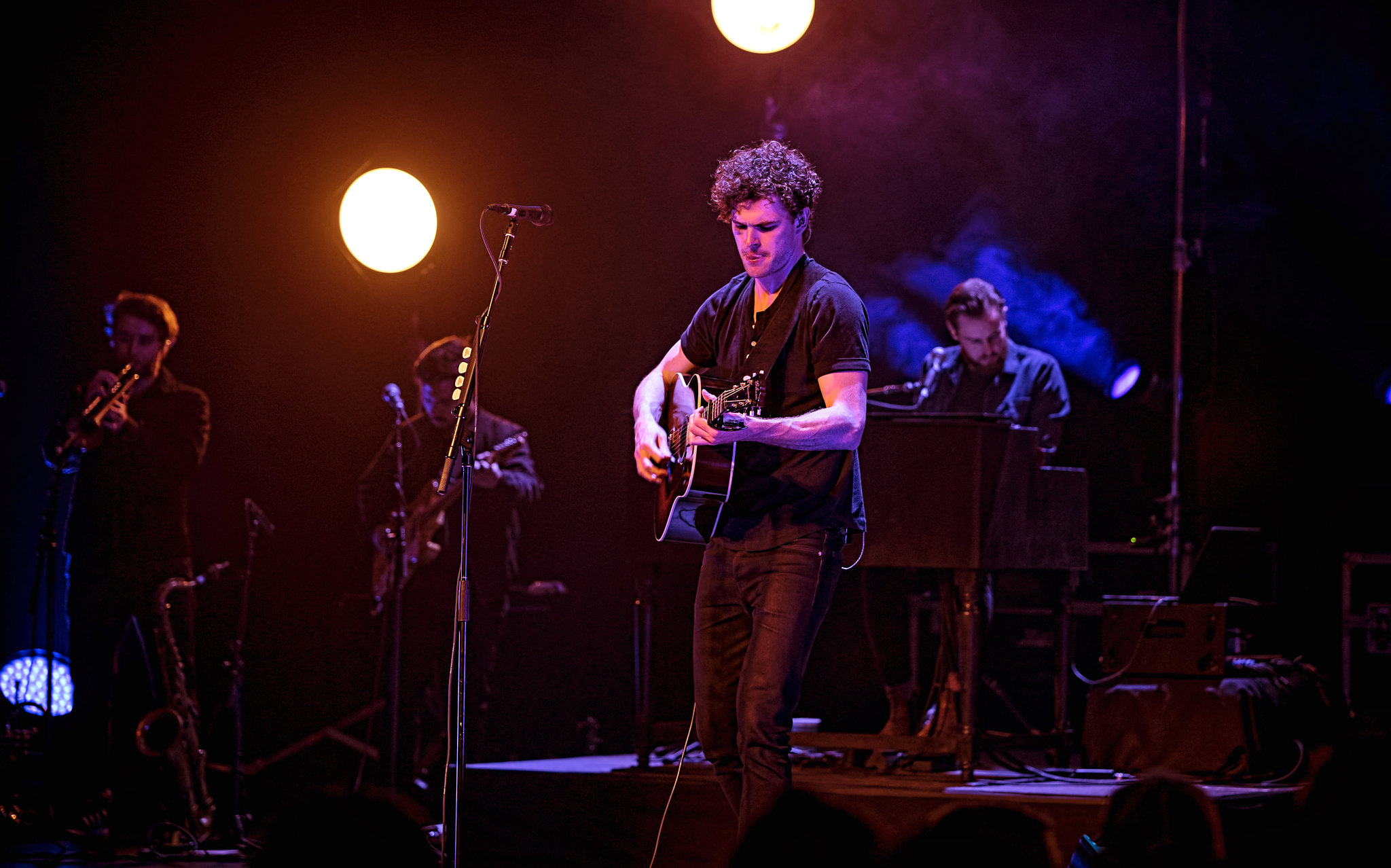 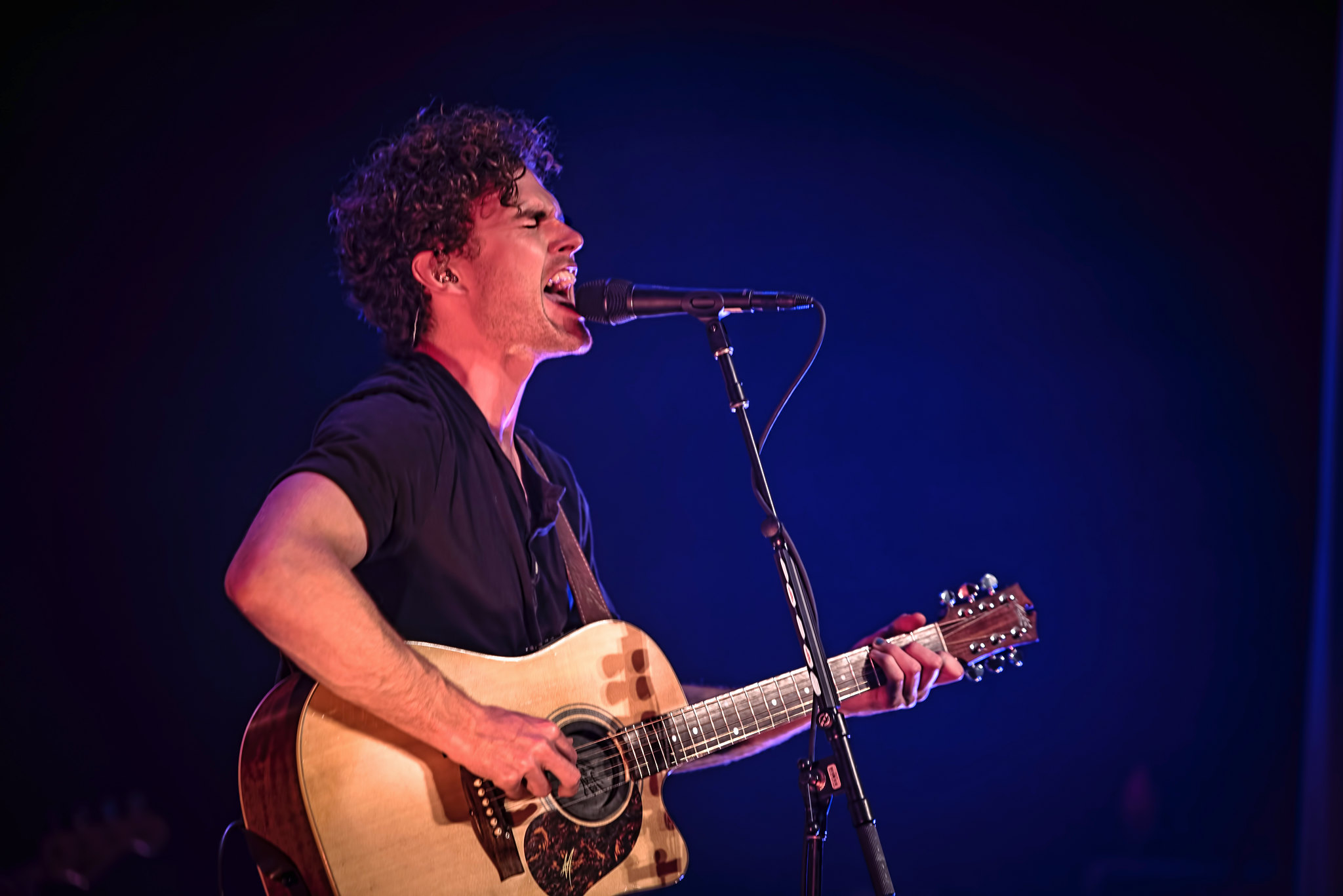 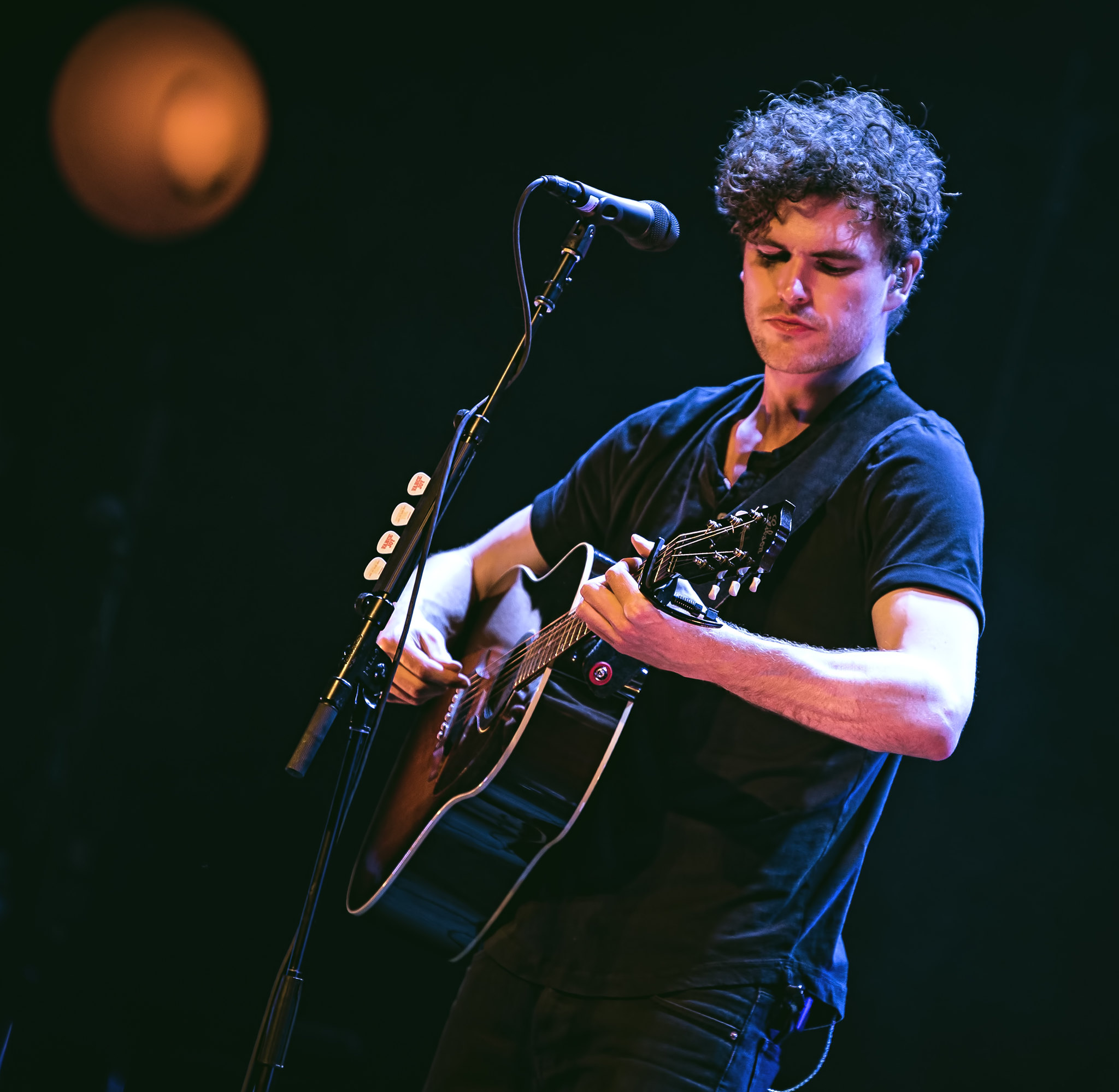 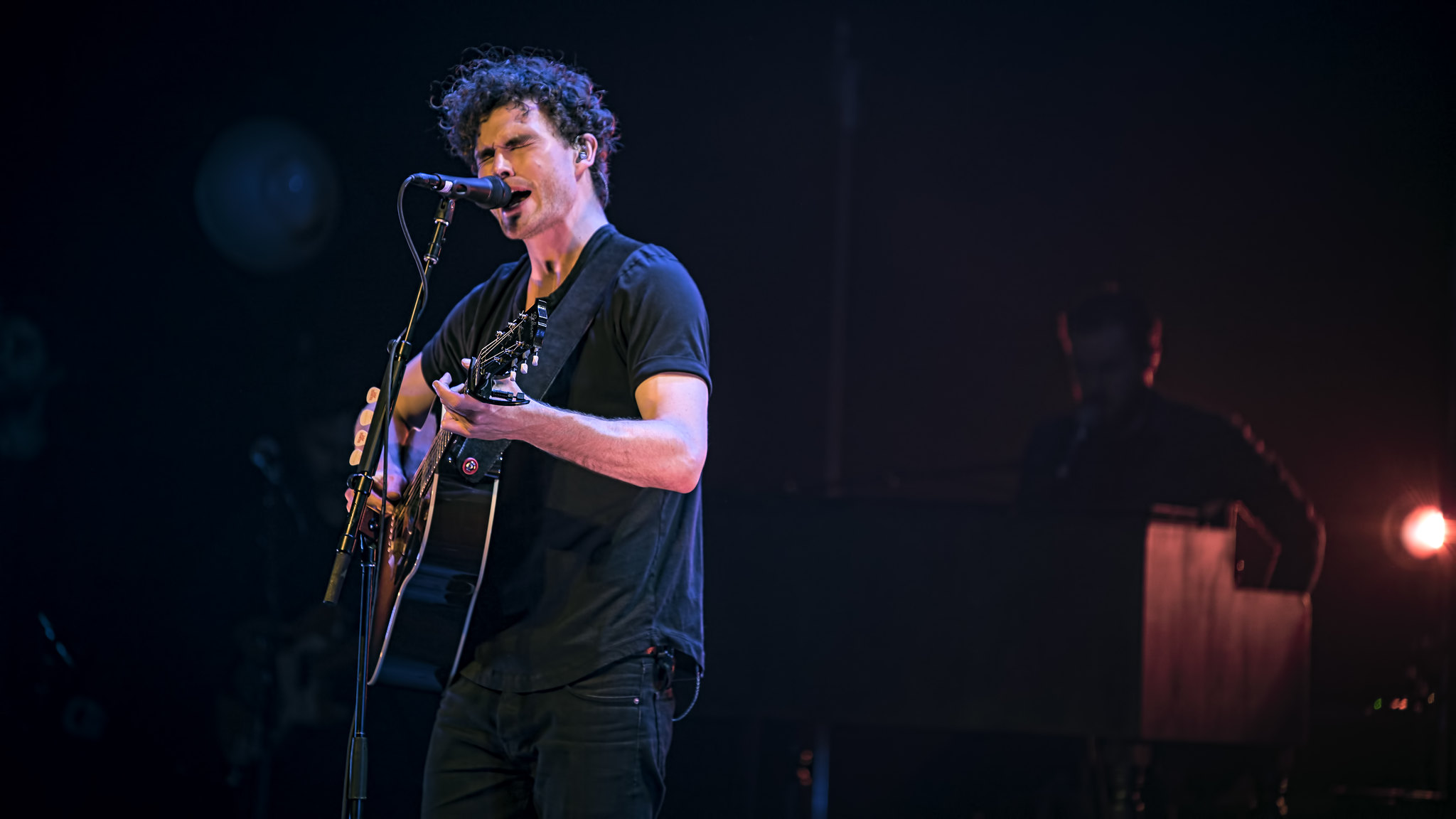 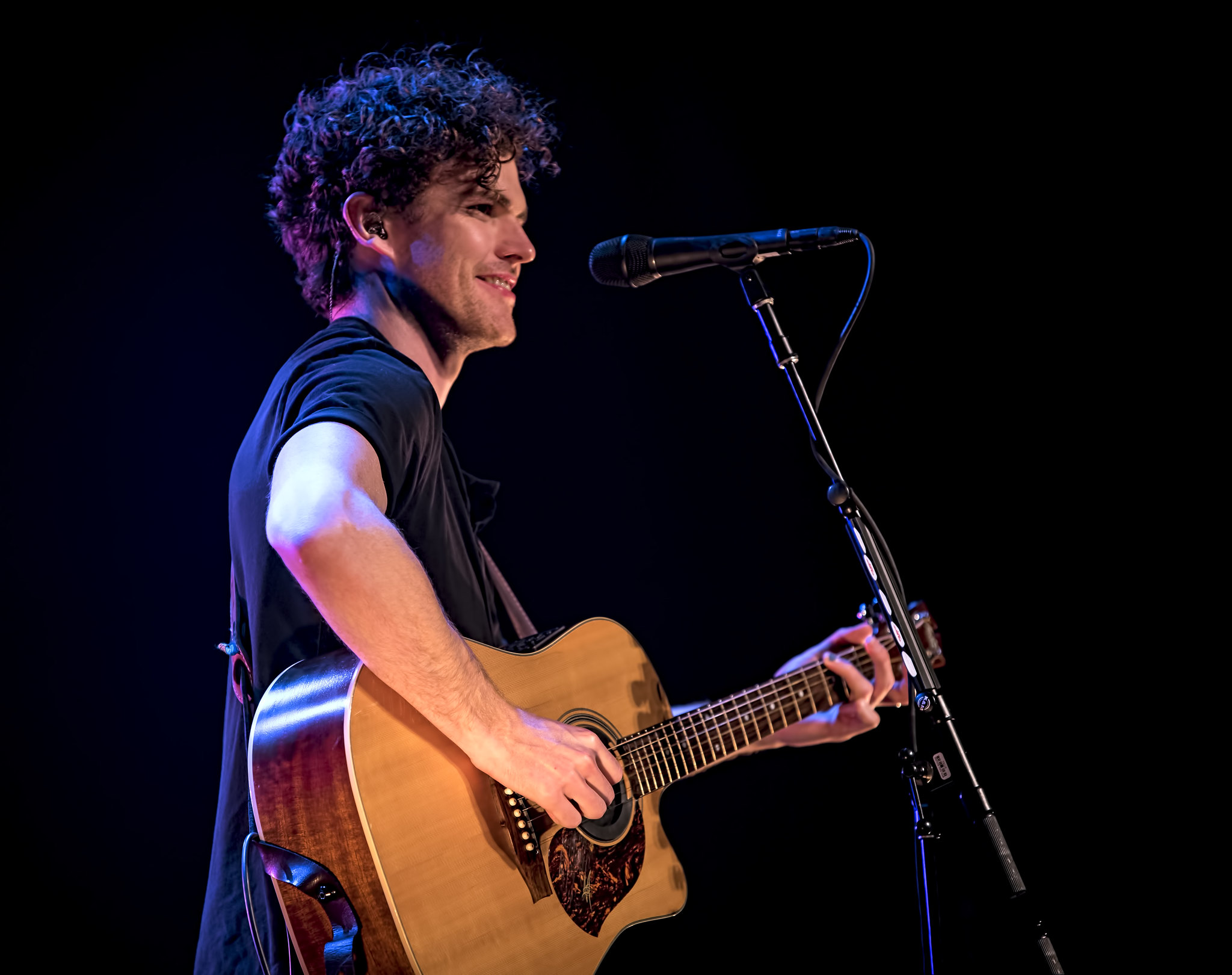 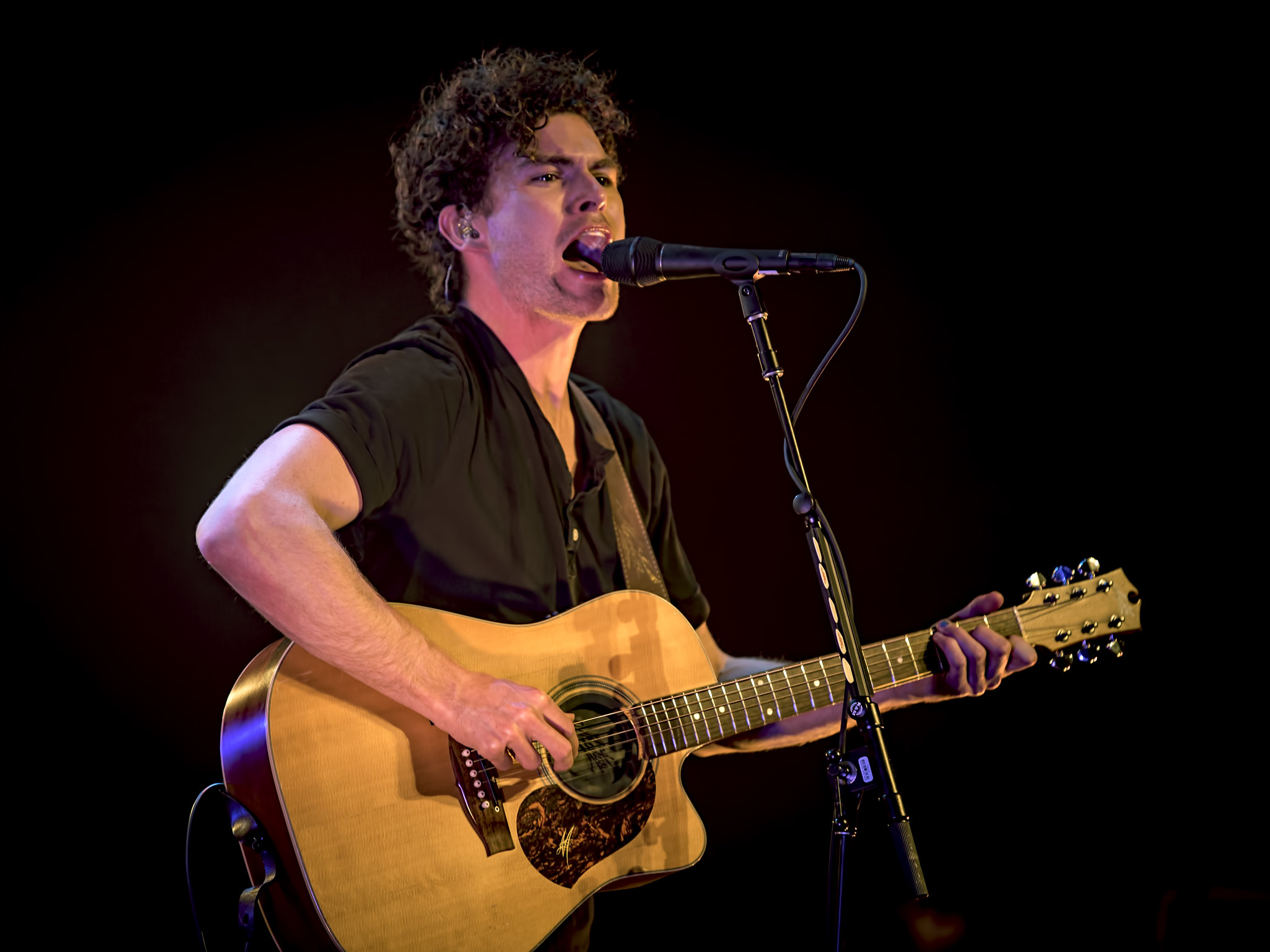 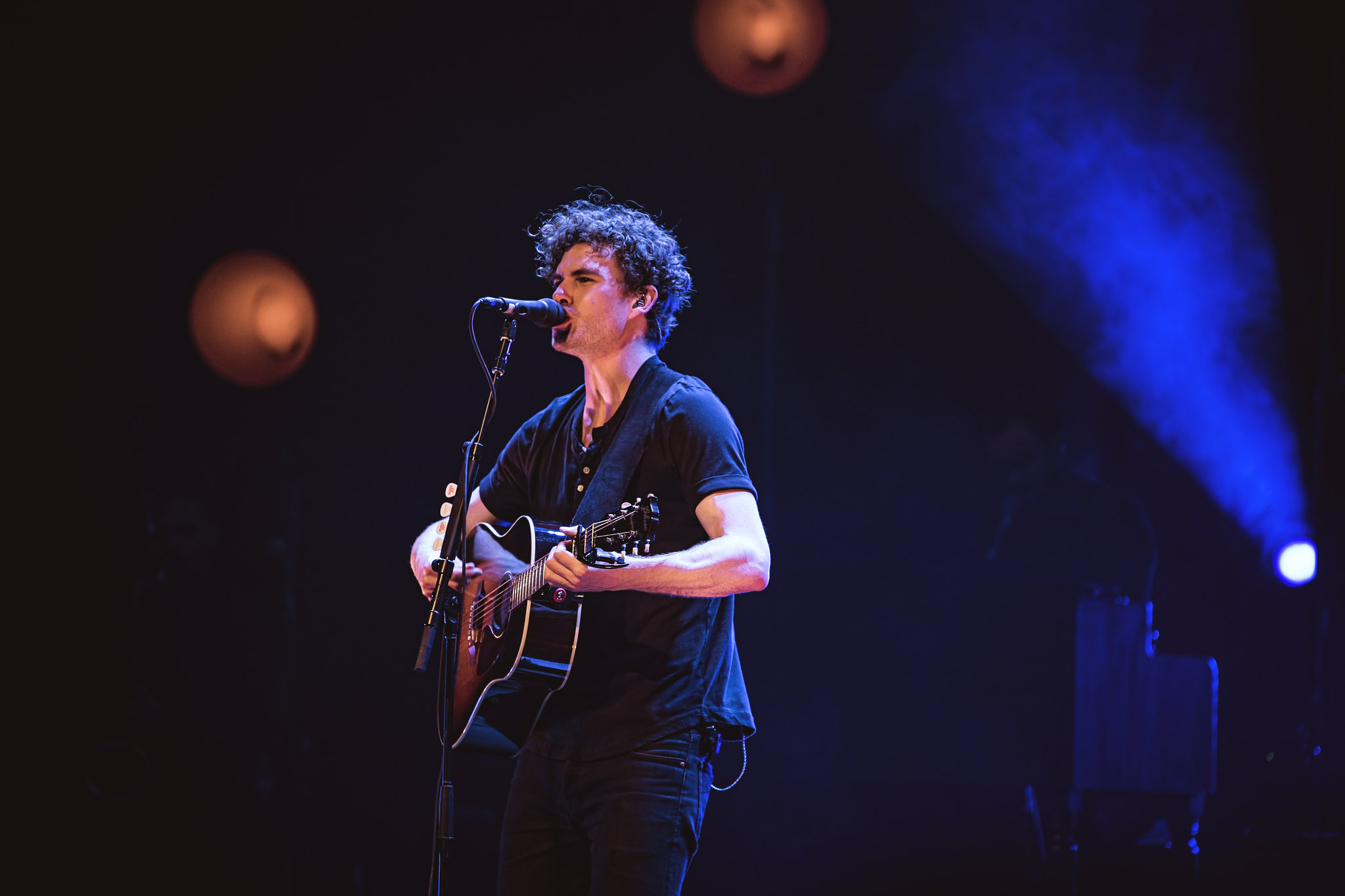 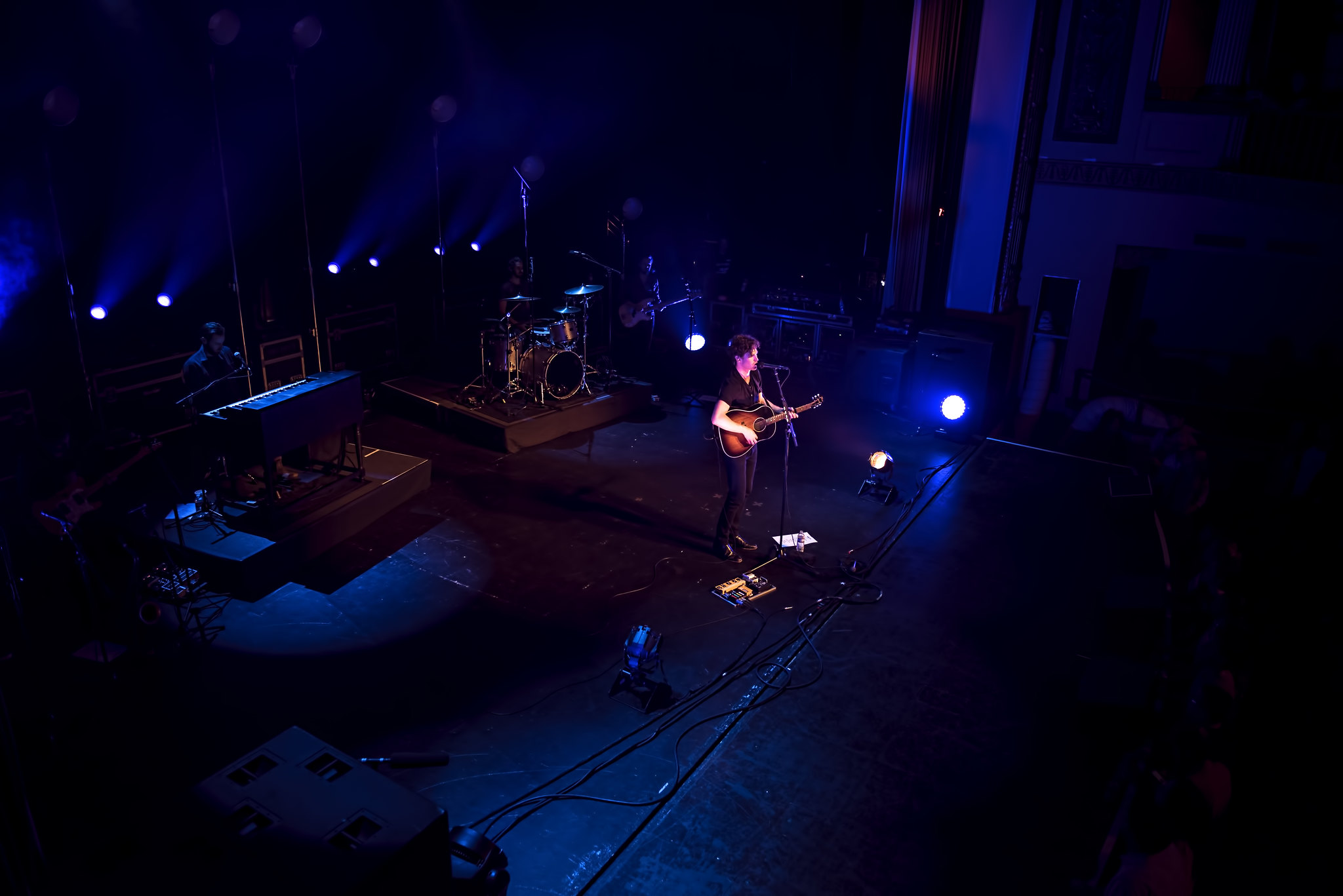 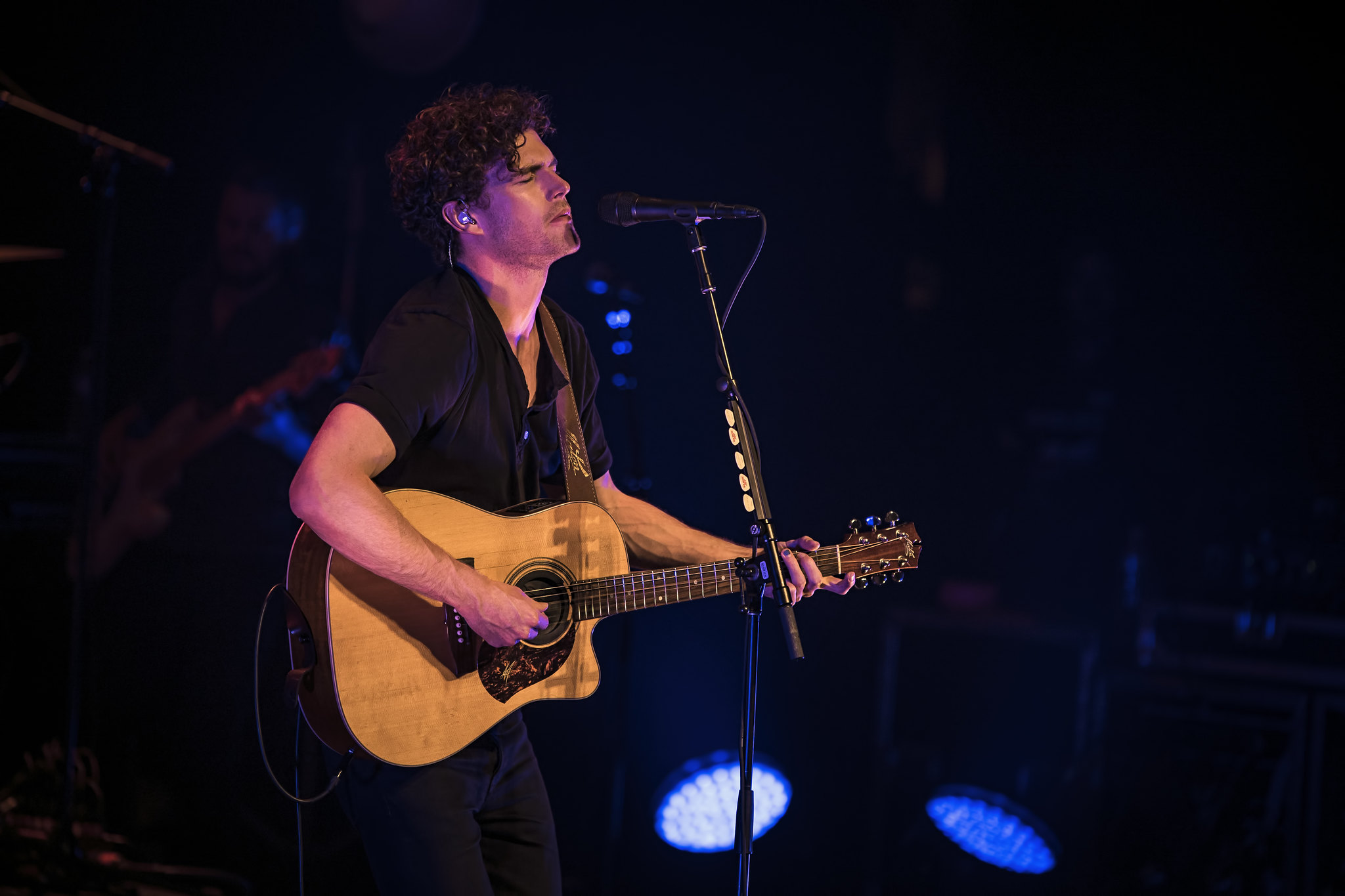 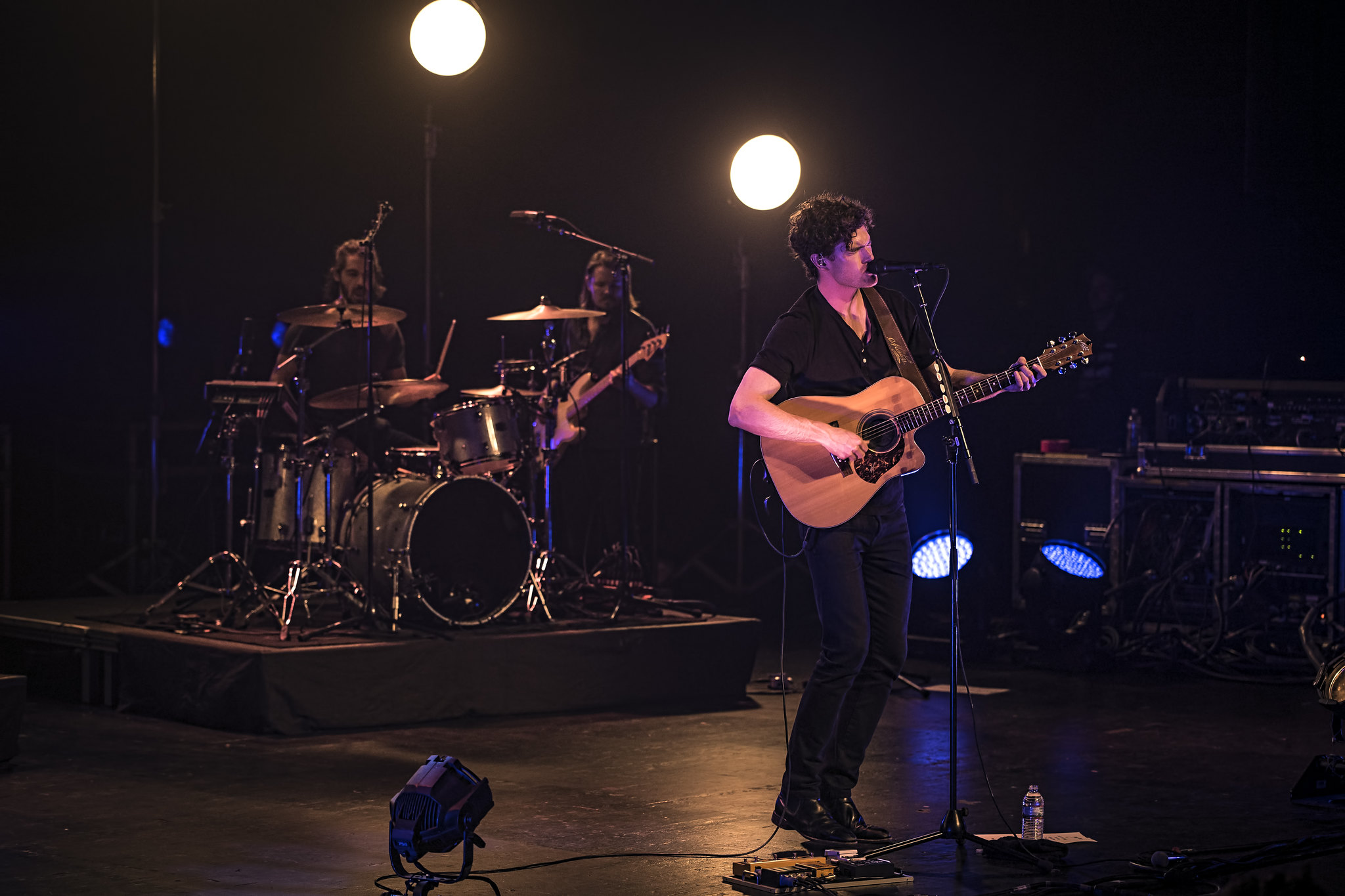 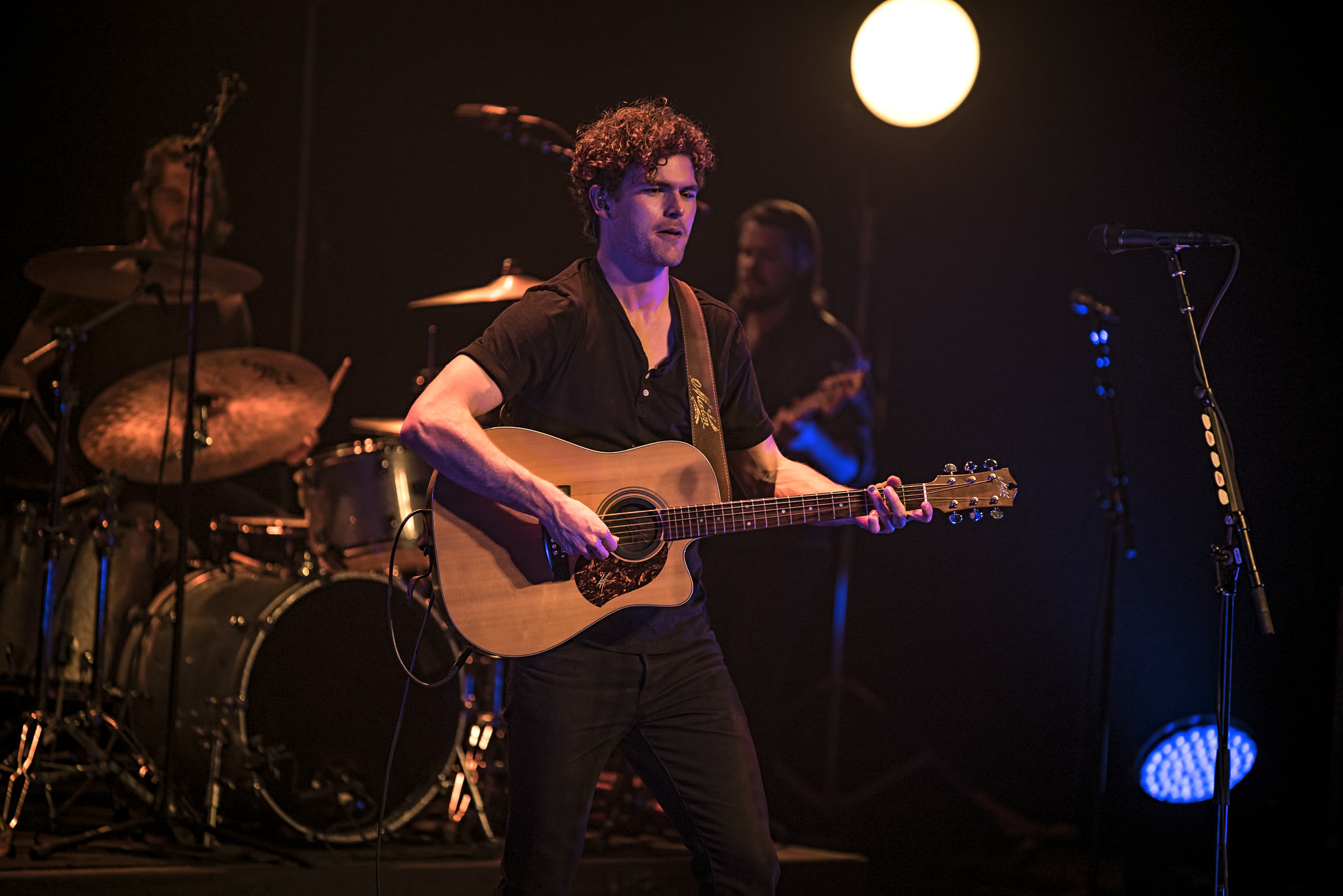 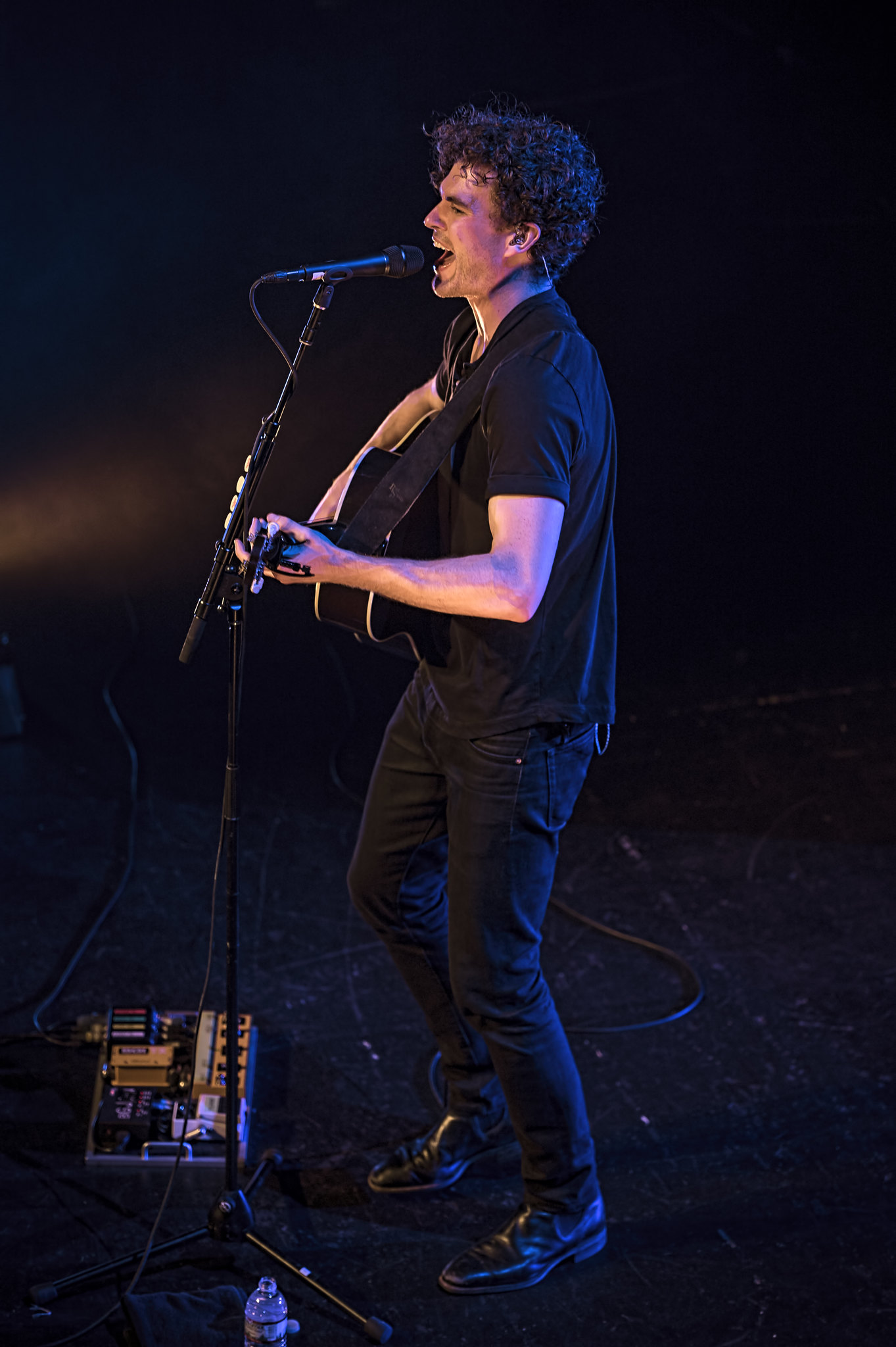 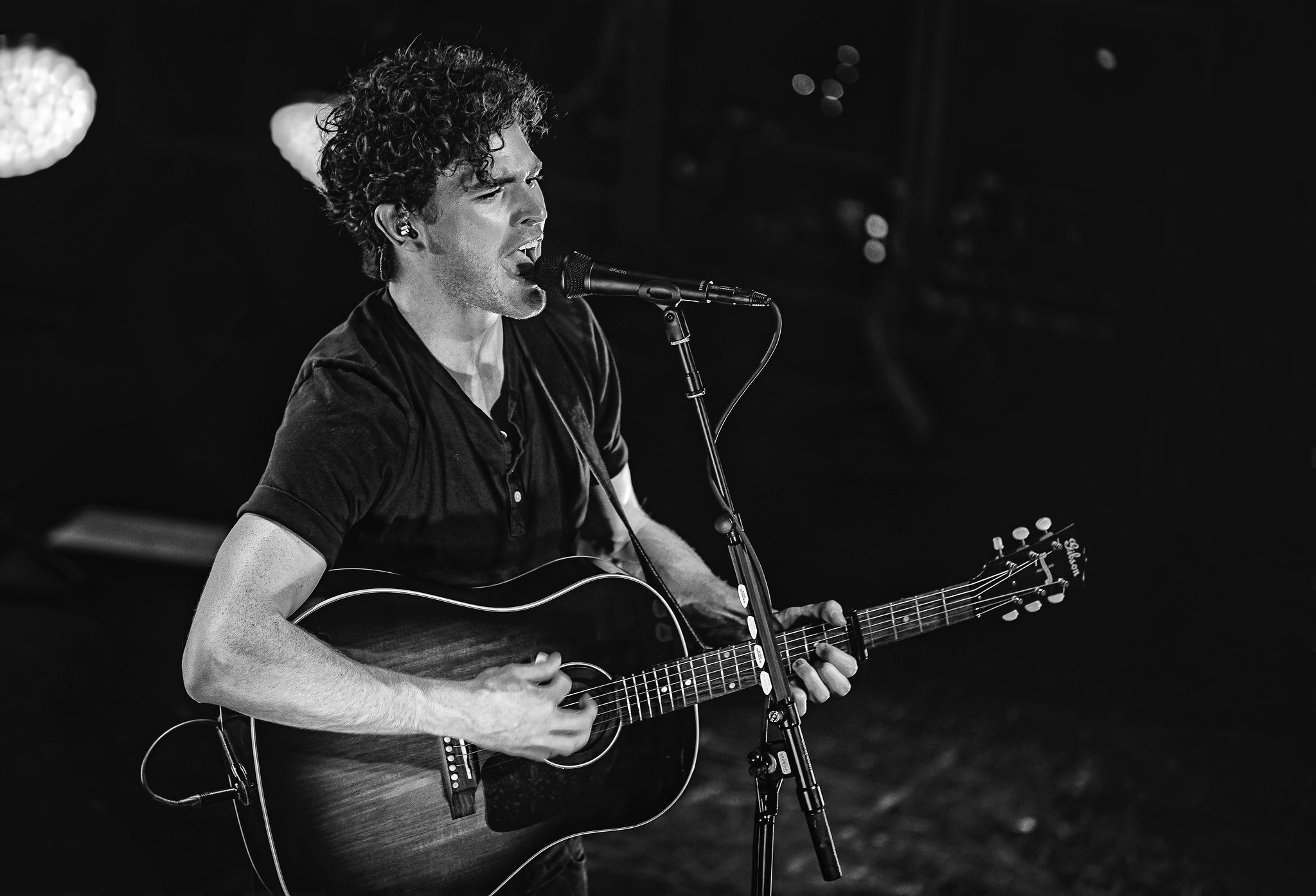 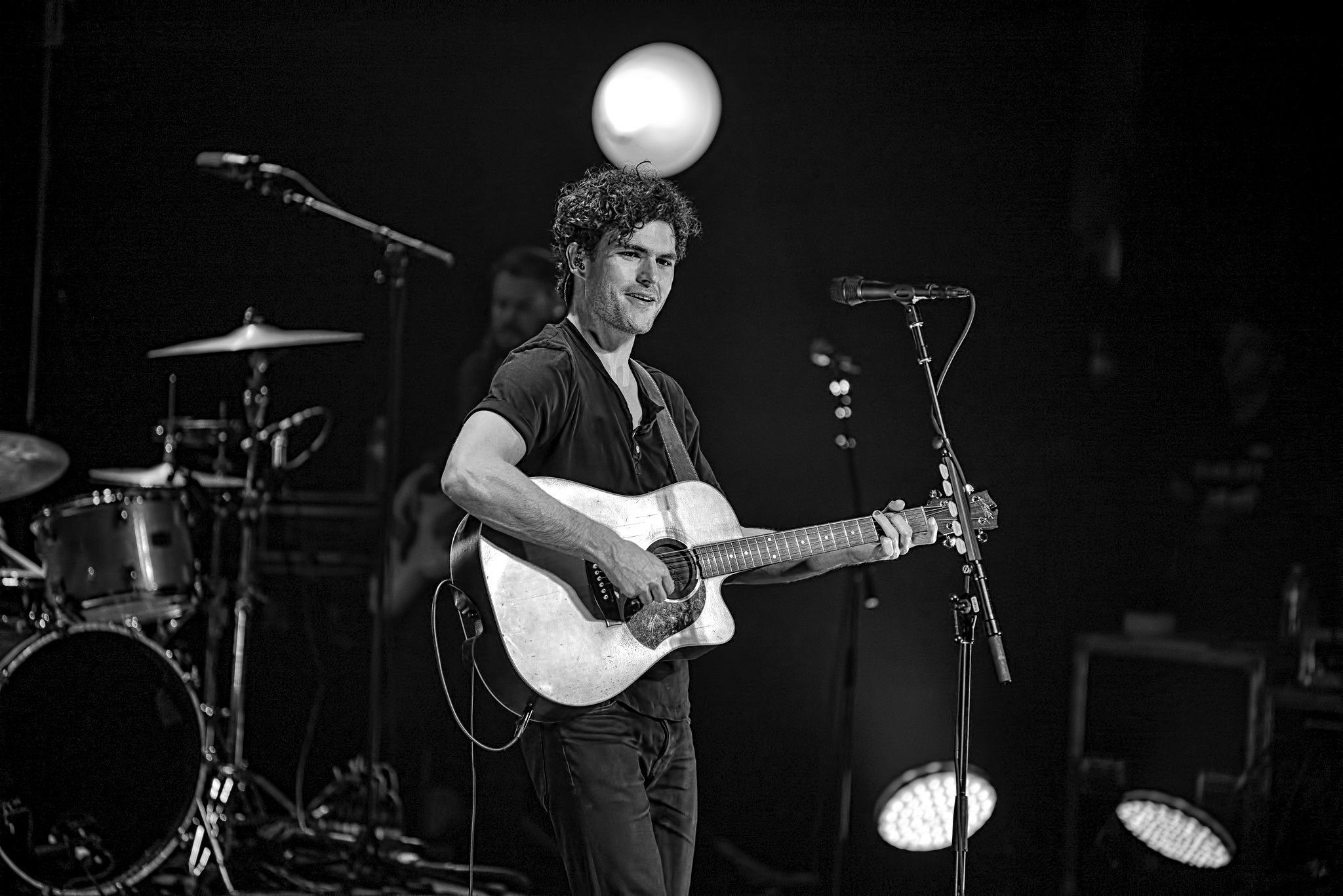 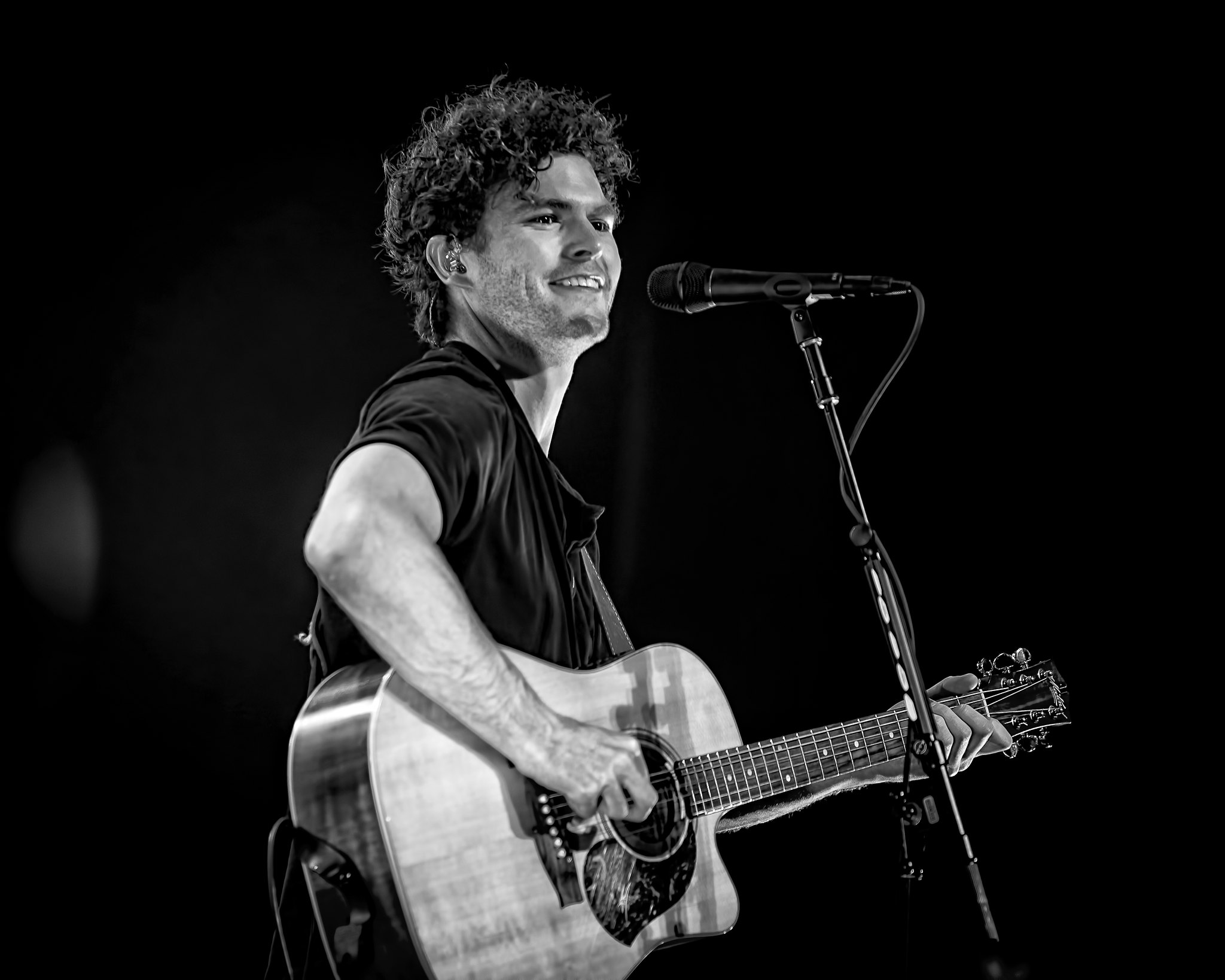