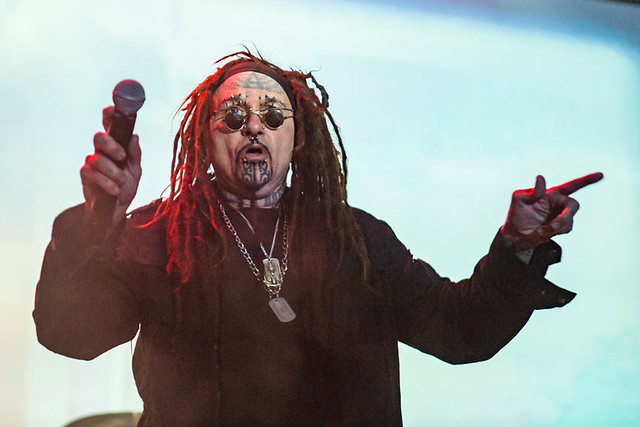 In the run-up to releasing new album AmeriKKKant via Nuclear Blast in March 2018, industrial metal giants Ministry destroyed The Fillmore Silver Spring on Thursday, Oct. 19 while on tour with Death Grips. Paivi was there to shoot the show.

Early in the show, Ministry performed new song “Antifa,” a tribute to militant anti-fascists from their new album. They started their concer with “Let’s Go” from their 2008 album The Last Sucker and recalled their early days with “So What” from The Mind Is a Terrible Thing to Taste at the end of the performance.

In their encore, Ministry surprised with a cover of Devo’s “Gates of Steel,” according to Setlist.fm.

Ministry continue on tour with Death Grips tonight, Oct. 24, in Ohio, and you can catch them through Nov. 11 in Dallas. Frontman Al Jourgensen and company are clearly doing something right as The Fillmore Silver Spring was really packed!

Here are some pictures of Ministry performing at The Fillmore Silver Spring on Oct. 19, 2017. All photos copyright and courtesy of Paivi. 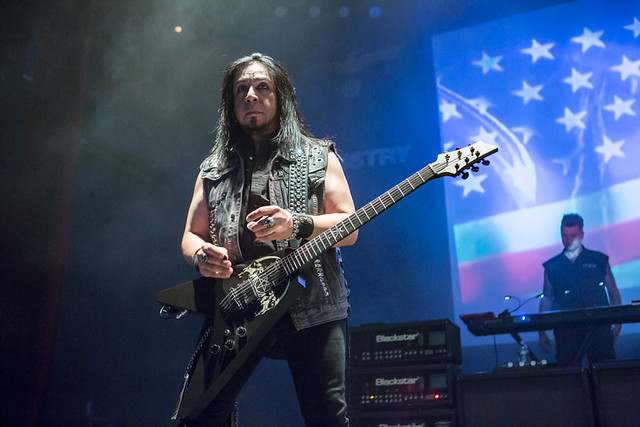 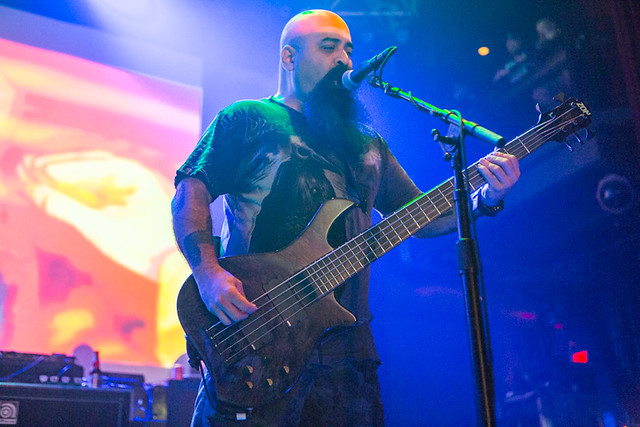 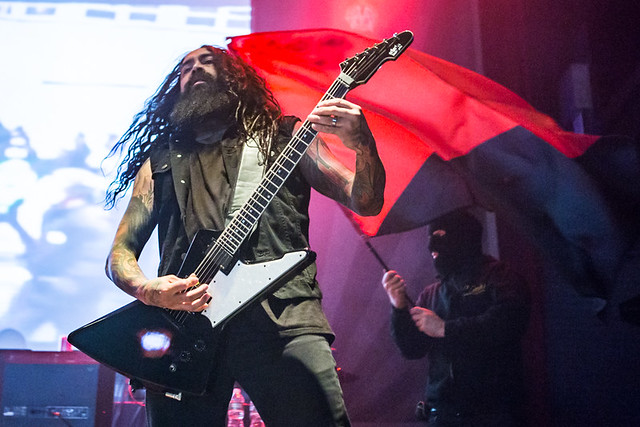 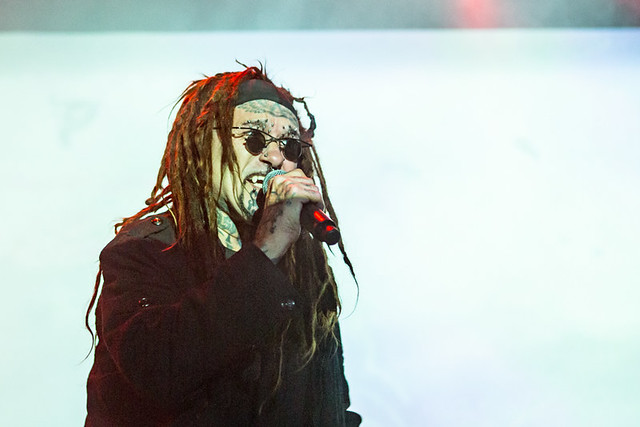 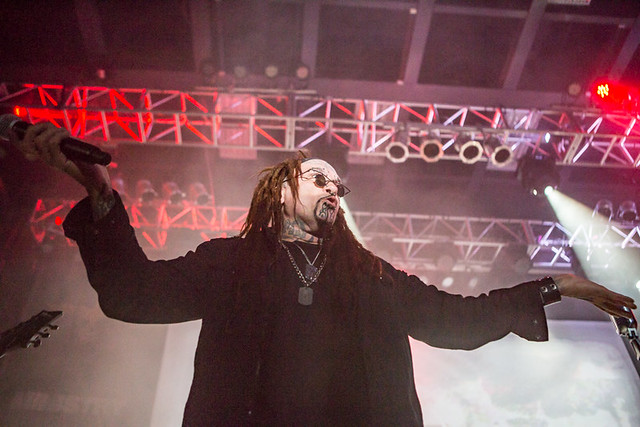 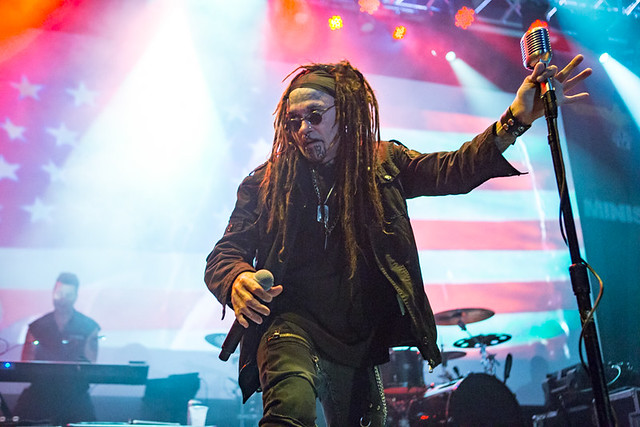 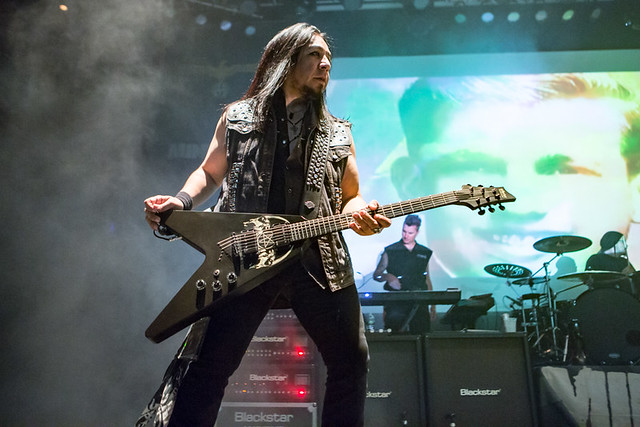 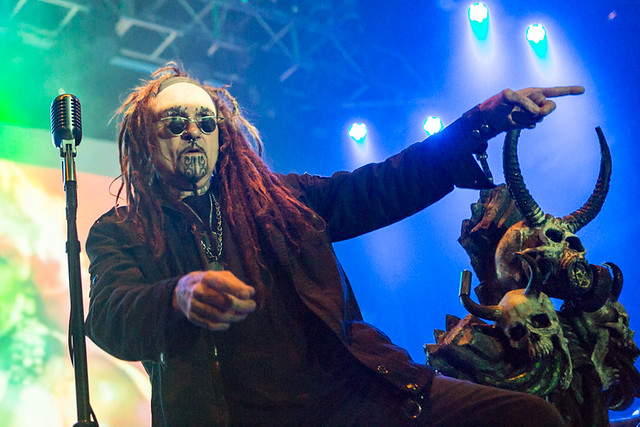 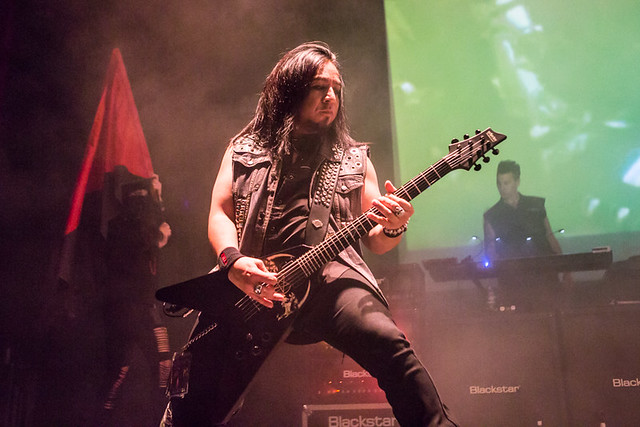 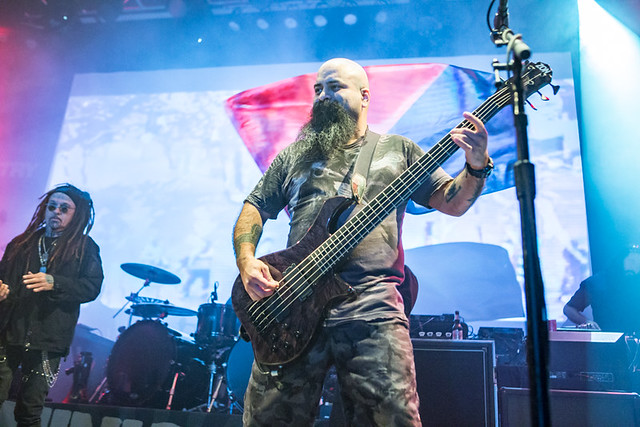 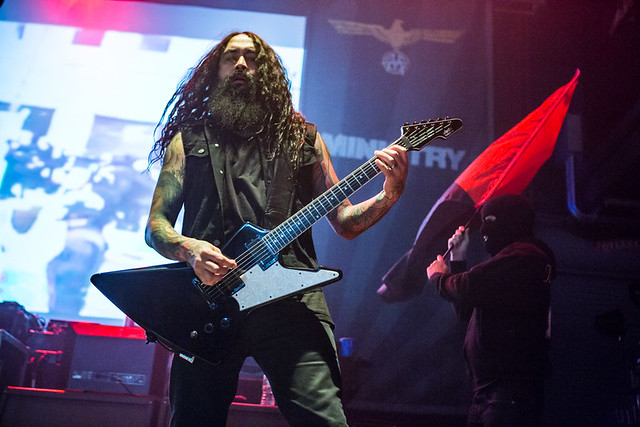 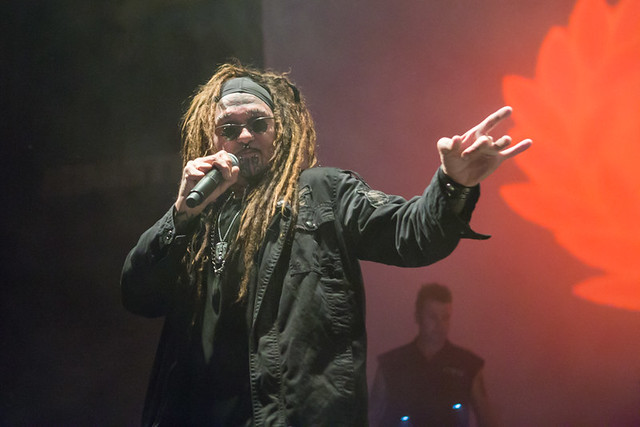