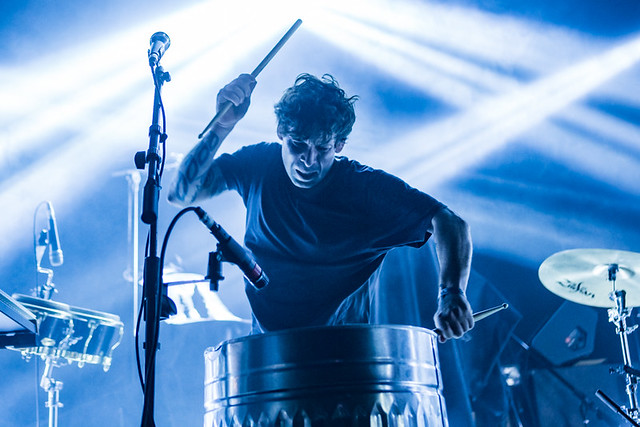 The Soft Moon performs at the Cloak and Dagger Festival in Los Angeles on Oct. 21, 2017. (Photo by Paivi)

In mid-October, The Soft Moon announced he would release his fourth studio album, Criminal, on Feb. 2, 2018, via Sacred Bones. He dropped “Burn,” his latest single, then headed to Los Angeles to perform at the Cloak and Dagger Festival on Oct. 21. Paivi caught him on camera.

The Soft Moon, aka Luis Vasquez, dwells on shame and guilt in the new album. Determined to make a confessional album of a childhood filled with insecurity and self-hatred, The Soft Moon by all accounts succeeded.

“Guilt is my biggest demon and has been following me since childhood. Everything I do strengthens the narrative that I am guilty,” Luis said in a statement. “The concept of ‘Criminal’ is a desperate attempt to find relief by both confessing to my wrongdoings and by blaming others for their wrongdoings that have affected me.”

Watch the official lyric video for “Burn” by The Soft Moon on YouTube:

The Cloak and Dagger Festival, a culmination of regularly recurring goth nights co-founded by She Wants Revenge, took place at The Globe and The Tower Theatres in Los Angeles on Oct. 20-21. Here are some pictures of The Soft Moon performing at the Cloak and Dagger Festival in Los Angeles on Oct. 21, 2017. All photos copyright and courtesy of Paivi. 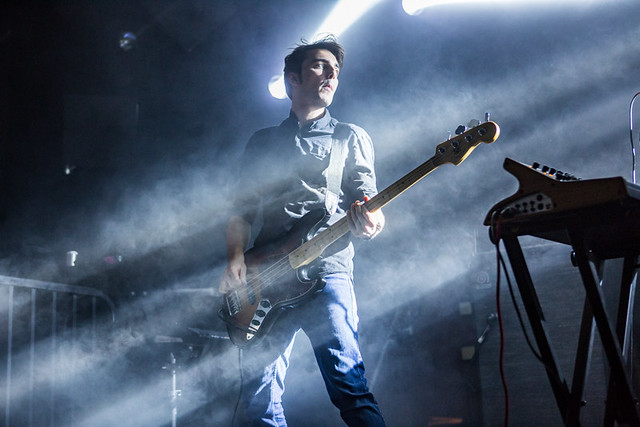 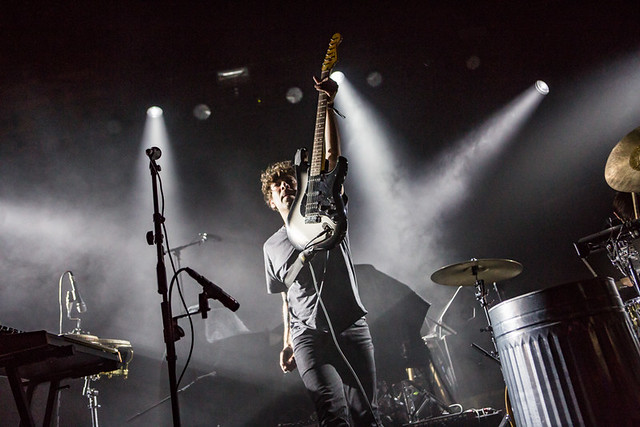 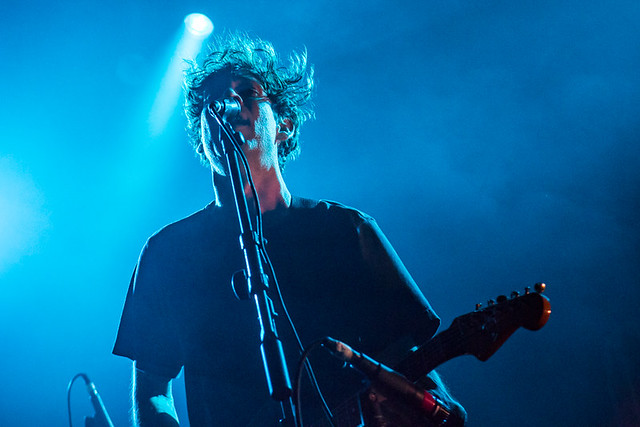 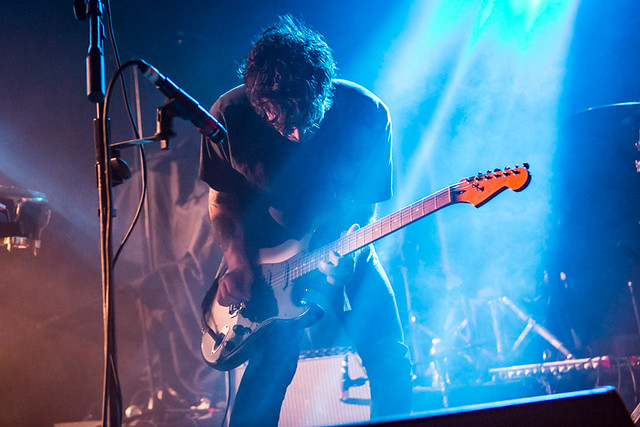 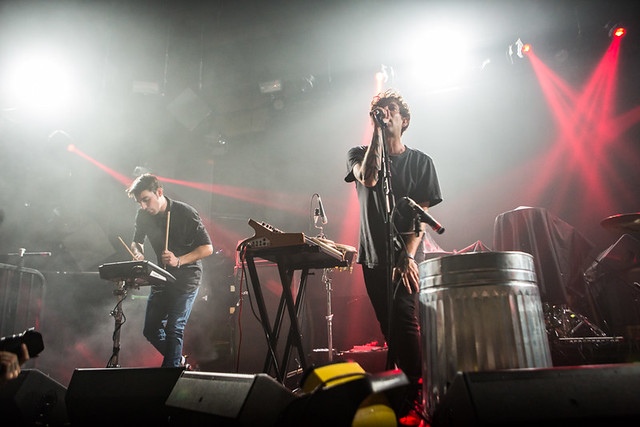 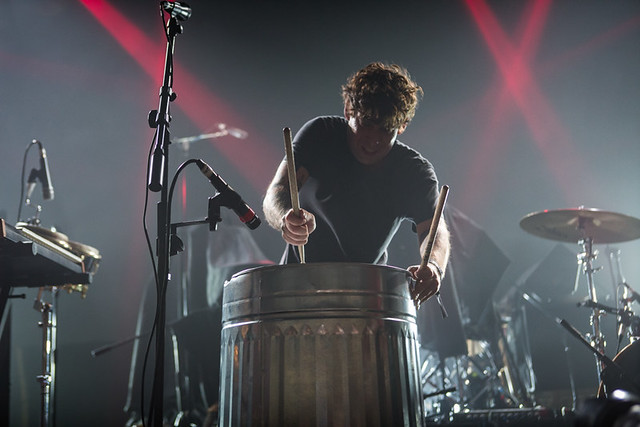 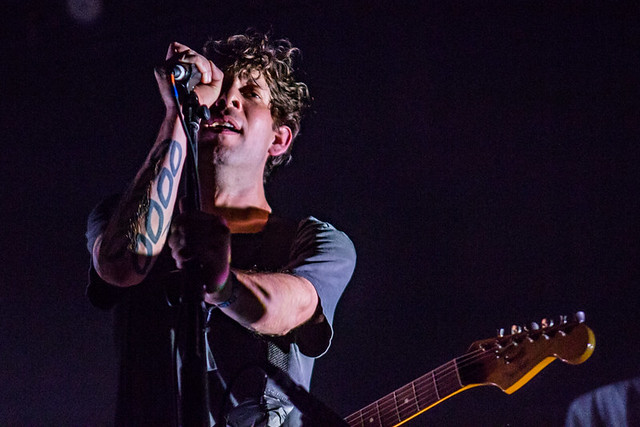 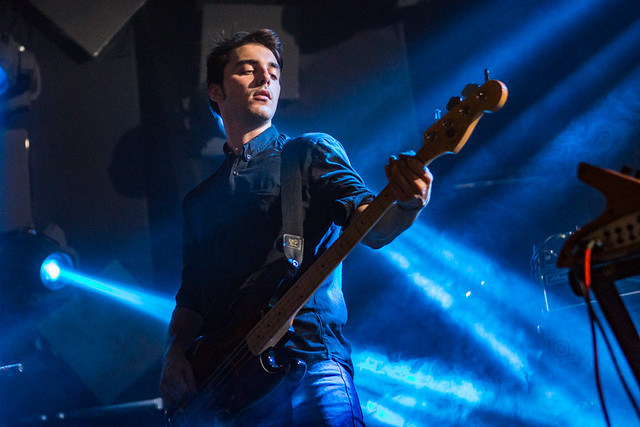 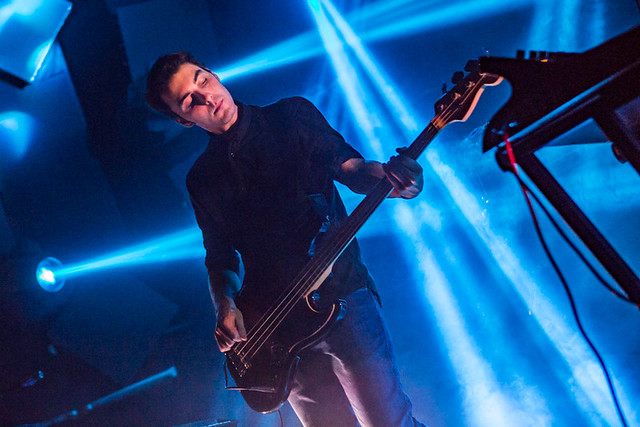 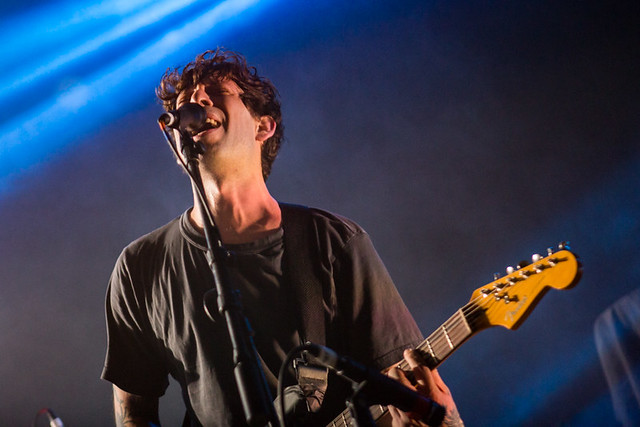 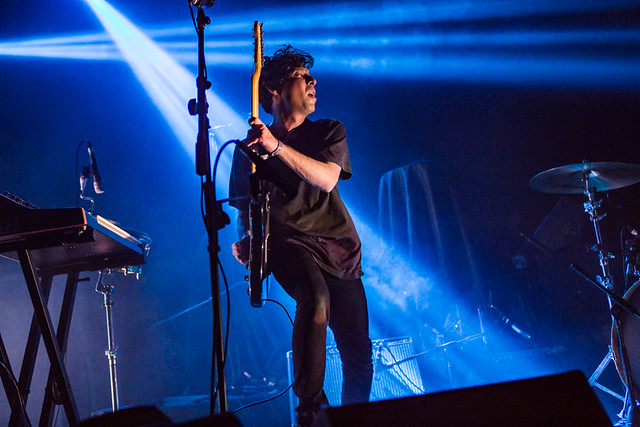 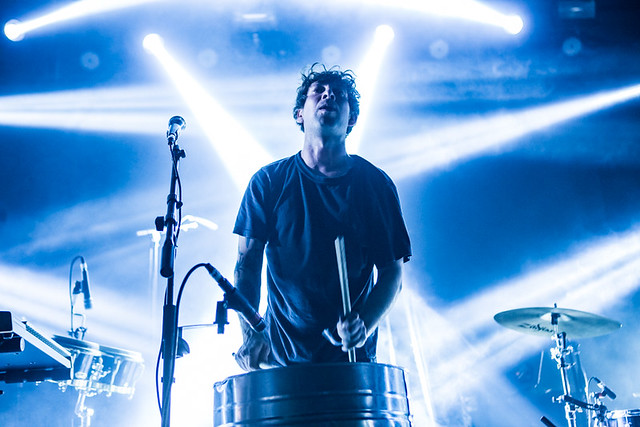