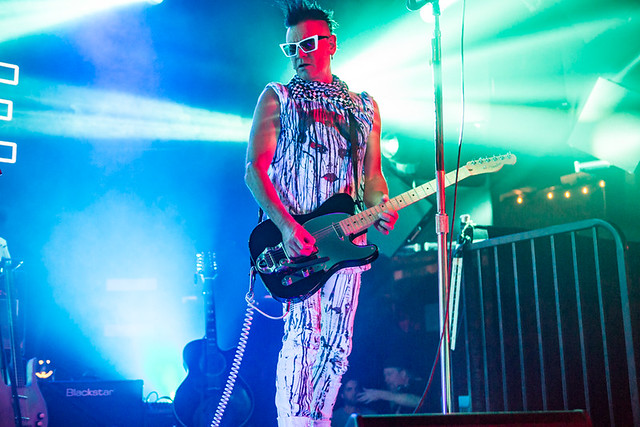 Poptone perform at Cloak and Dagger Festival in Los Angeles on Oct. 21, 2017. (Photo by Paivi.)

What to do if you’re Daniel Ash and Kevin Haskins, iconic members of Bauhaus, Tones on Tail, and Love and Rockets, and you’ve already created all of the quintessential gothic post-punk songs? Songs like “She’s in Parties,” “Go!,” and “So Alive?”

After forming the project this spring, Kevin noted Poptone leans heavily on Tones on Tail as those songs haven’t been performed live in 30 years: “It’s been a real treat to revisit the unique and eclectic Tones on Tail catalog. I feel that there are many people who didn’t get a chance to see us back in the day. So I am excited for them to hear these weird and wonderful songs played live again. With the addition of Bauhaus and Love and Rockets material, it will be a veritable feast for the ears!”

With Kevin on drums and Diva on bass, frontman Daniel sings and plays guitar in Poptone. While Poptone started with revisiting their classic tunes, they also suggest they may yet record new music. The trio are running a Pledge Music campaign for a live Poptone album, and there’s only hours remaining before the “preorder” closes. (Check it out here.)

Bauhaus of course started releasing four seminal albums in 1980 with frontman Peter Murphy and bassist David J before disbanding in 1983. Daniel and Glenn Campling then formed Tones on Tail, with Kevin signing up soon, for a short but influential run. Then, Daniel and Kevin reteamed with David J for Love and Rockets, which released seven studio albums from 1985-1998. 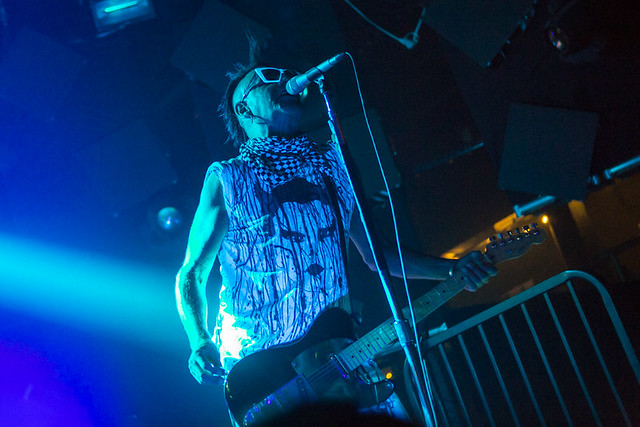 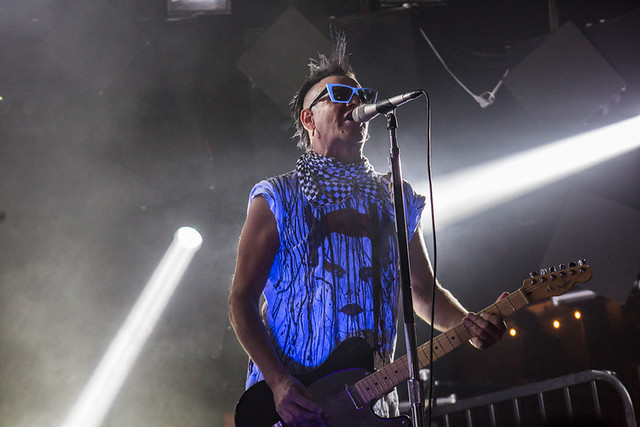 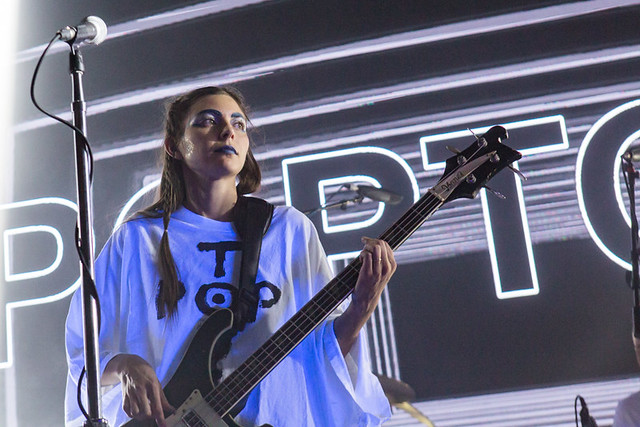 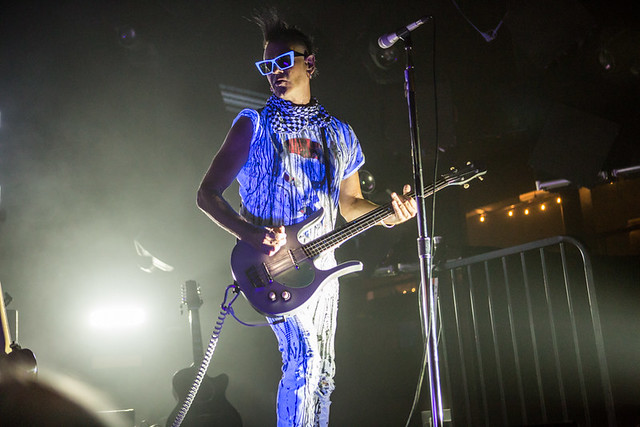 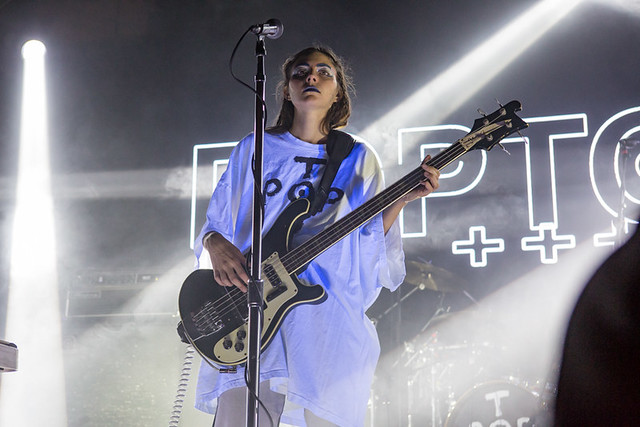 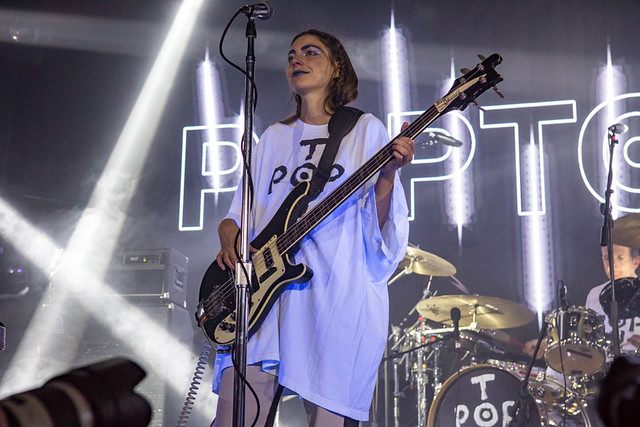 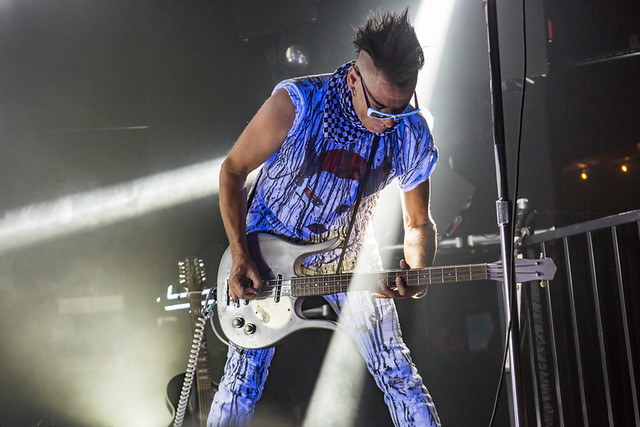 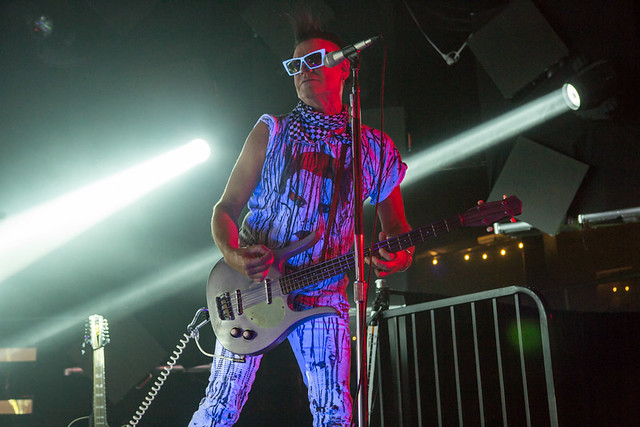 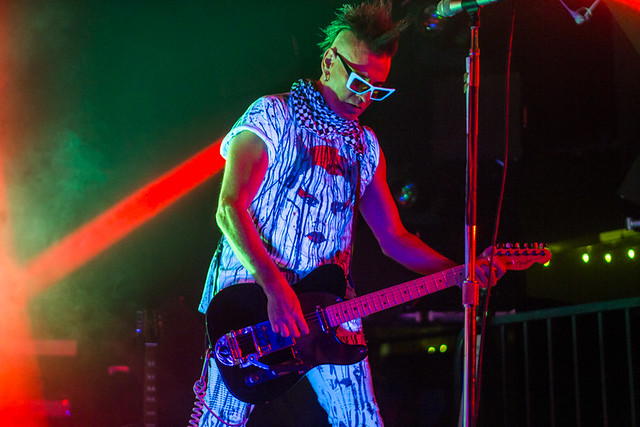 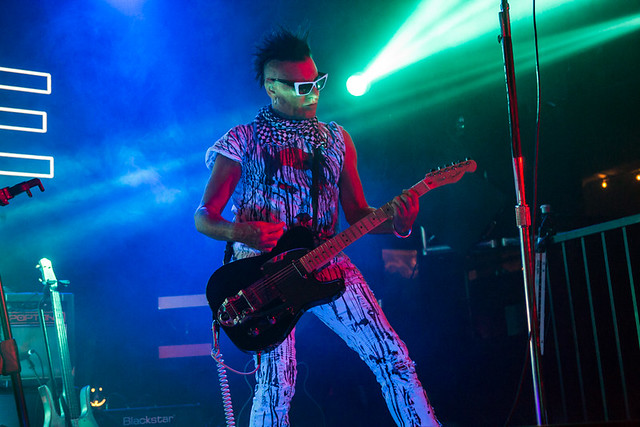 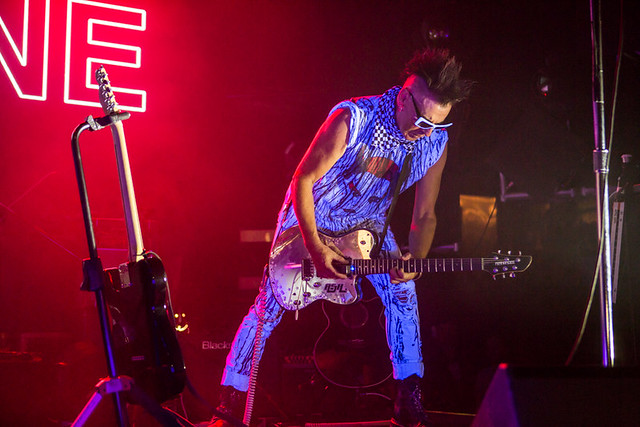 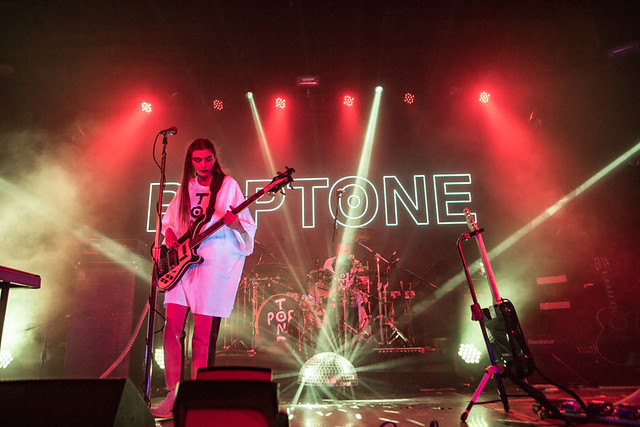