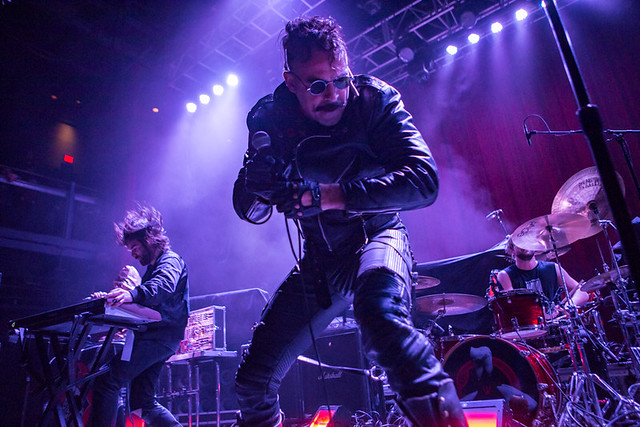 3Teeth, Los Angeles’ finest industrial export, stomped through DC for a headlining tour at U Street Music Hall in July. They returned quickly to open for HIM on the Finnish band’s farewell tour at The Fillmore Silver Spring on Nov. 9. Check out some pix from Paivi (and see her pix of HIM also).

The HIM Farewell Tour closed last night, Nov. 17, at the Hammerstein Ballroom in New York City, but look for more from 3Teeth very soon! Here are some pictures of 3Teeth performing at The Fillmore Silver Spring on Nov. 9, 2017. All photos copyright and courtesy of Paivi. 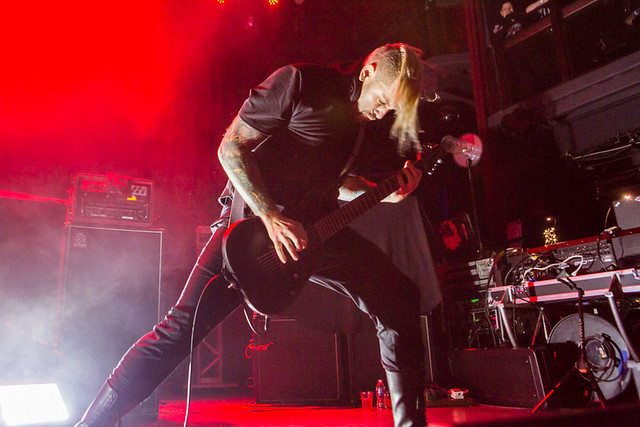 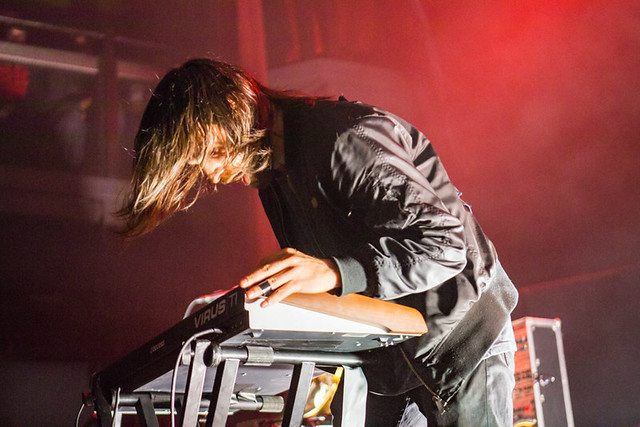 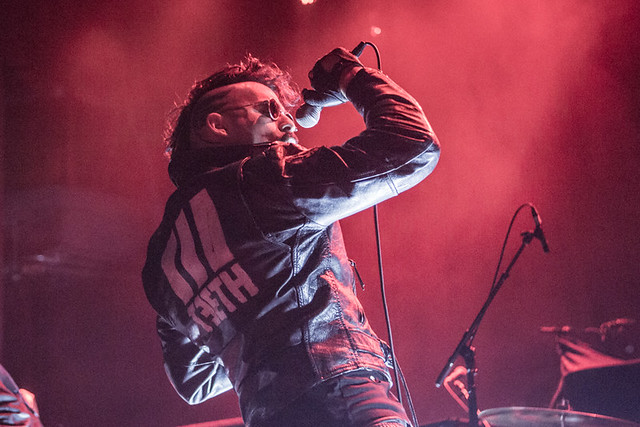 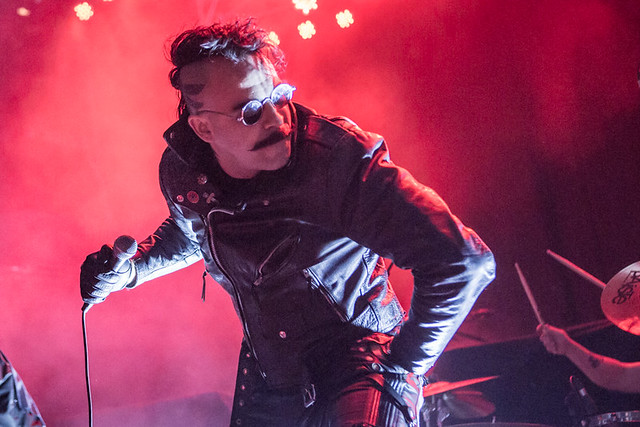 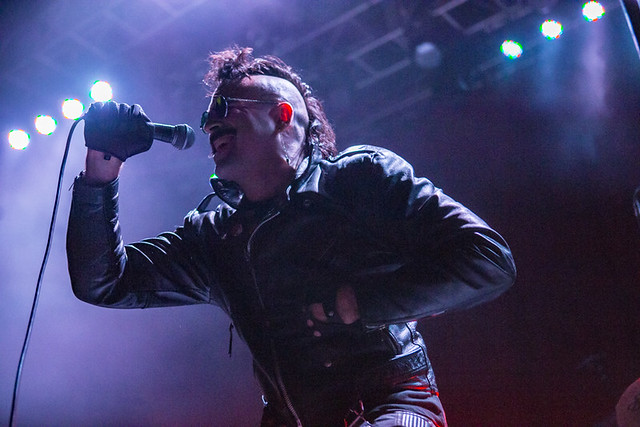 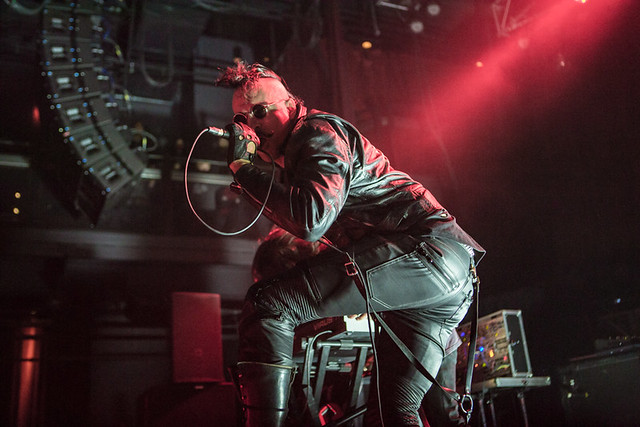 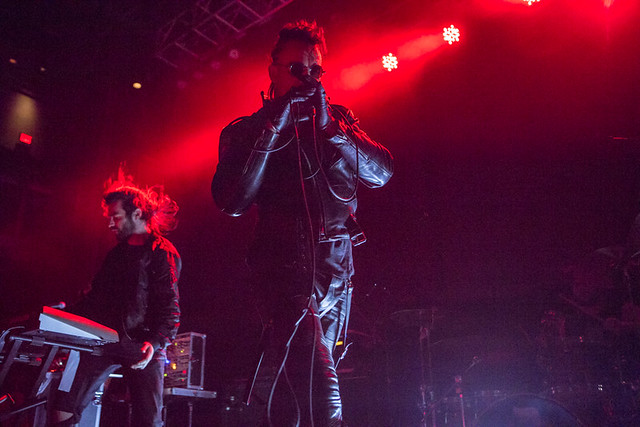 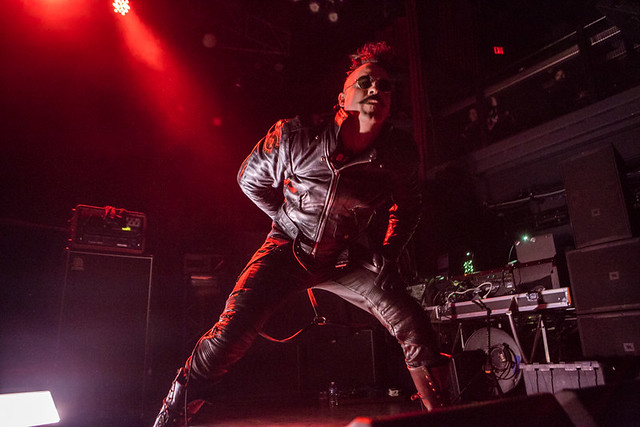 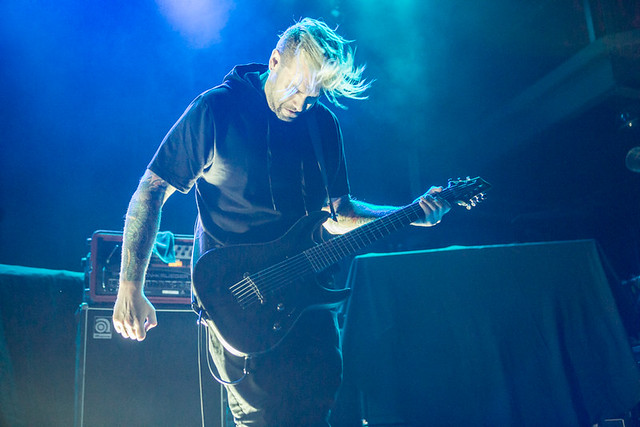 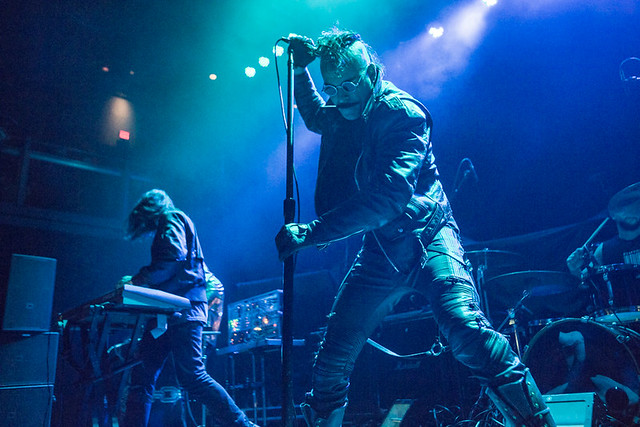 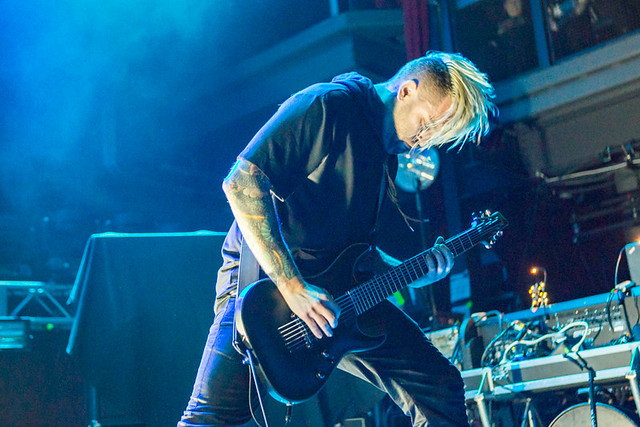 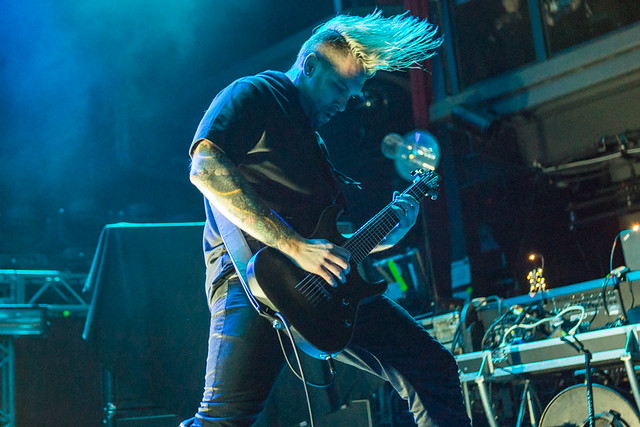 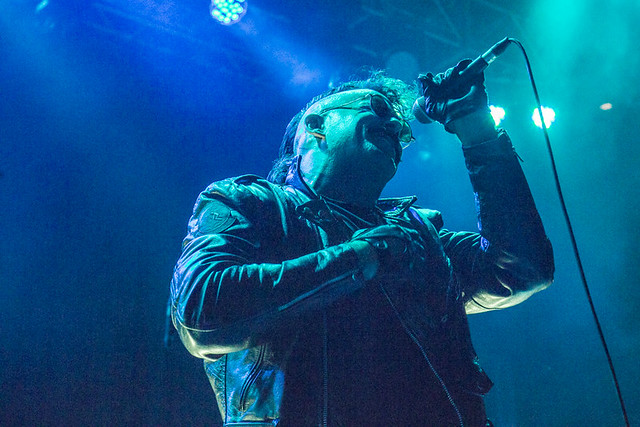 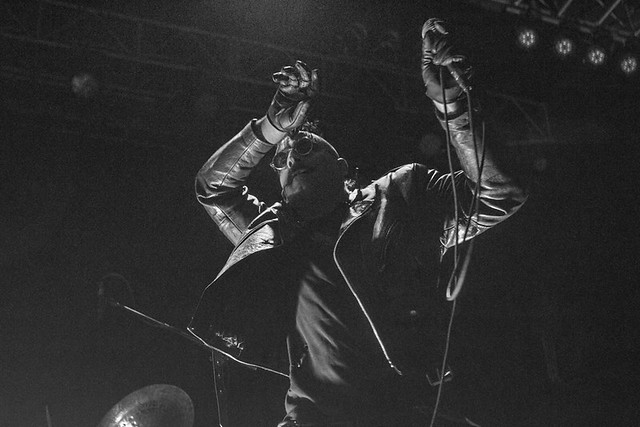