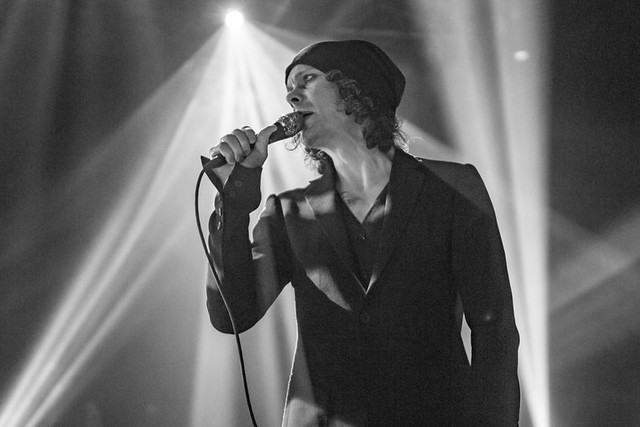 Self-proclaimed Finnish “love metal” band HIM are on a farewell tour, and vocalist Ville Valo and company performed at The Fillmore Silver Spring on Thursday. Paivi captured the show in pictures.

Formed in 1991 by vocalist Ville Valo, guitarist Mikko “Linde” Lindström and bassist Mikko “Migé” Paananen, HIM blended metal, goth, and hard rock. They dubbed their sound “love metal,” and the phrase became the title of their fourth album.

“After quarter of a century of Love and Metal intertwined, we sincerely feel HIM has run its unnatural course and adieus must be said in order to make way for sights, scents, and sounds yet unexplored. We completed the pattern, solved the puzzle, and turned the key. Thank you,” said Ville in a statement.

HIM released Tears on Tape, their last studio album four years ago. Now they are touring 14 countries with 35 shows to say farewell.

Ville, Linde, and Migé are joined by keyboardist Burton and drummer Kosmo on their final tour. Here are pictures of HIM performing at The Fillmore Silver Spring on Nov. 9, 2017. All photos copyright and courtesy of Paivi. 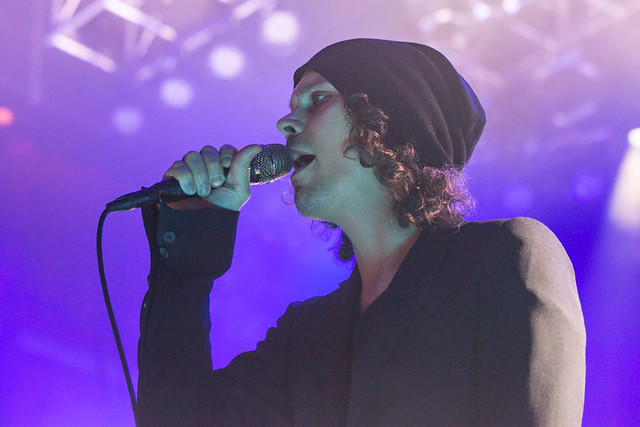 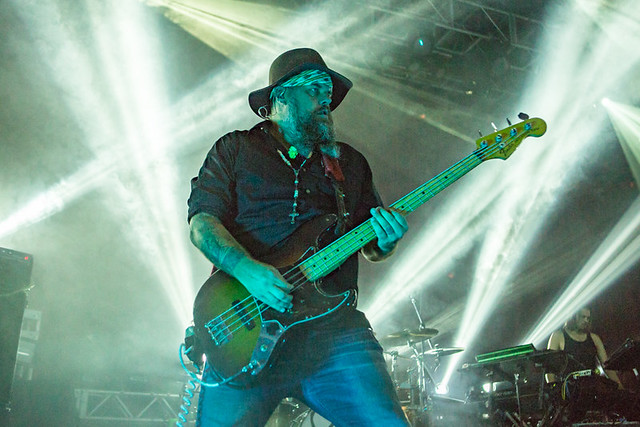 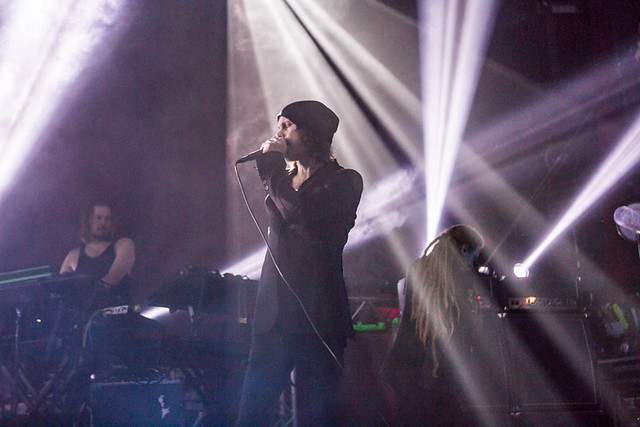 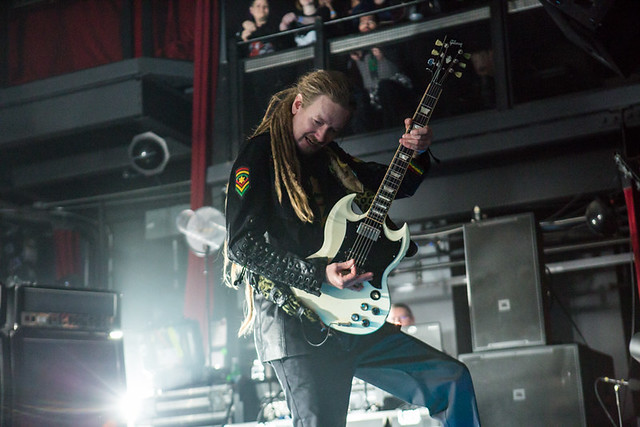 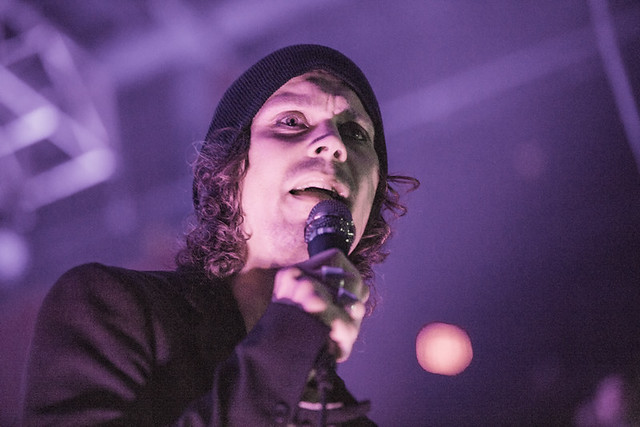 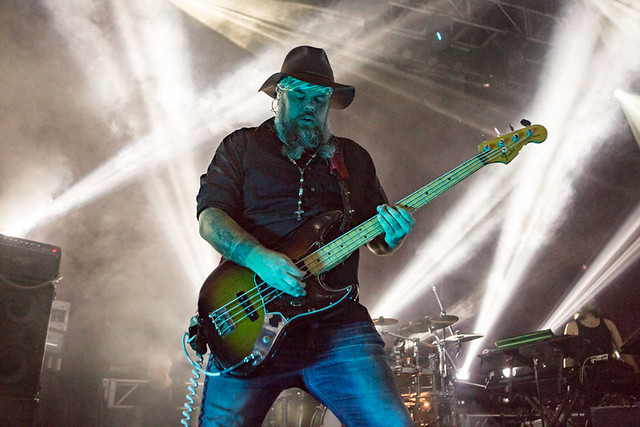 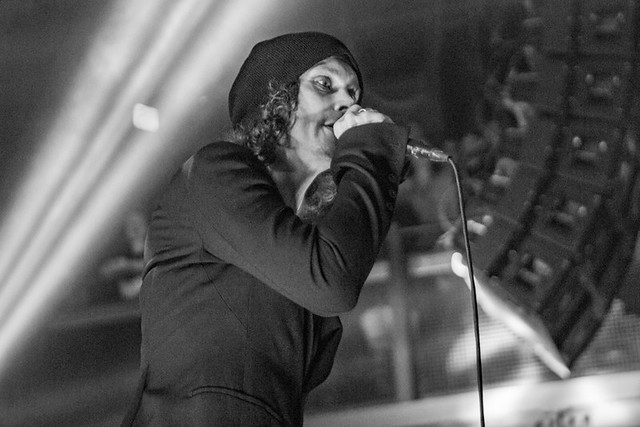 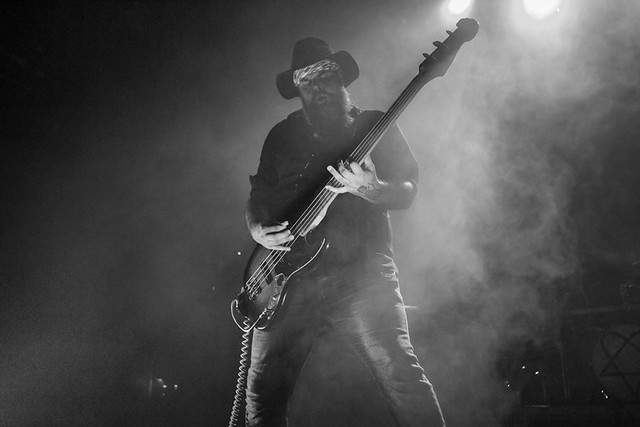 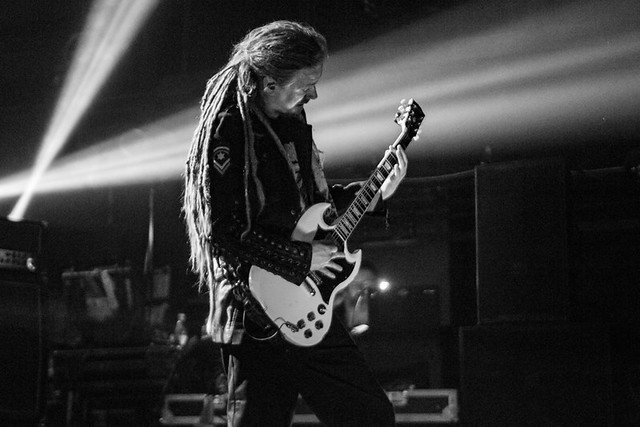 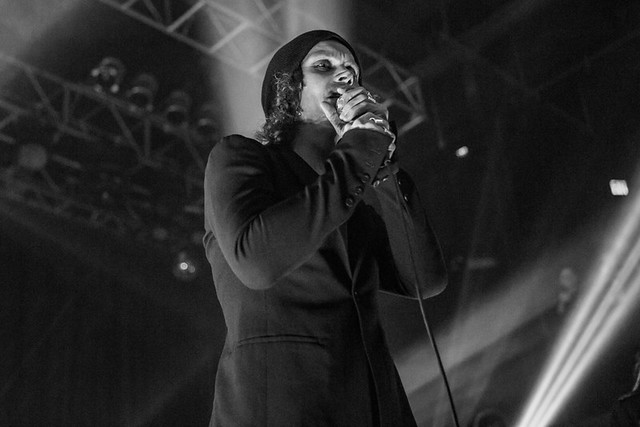 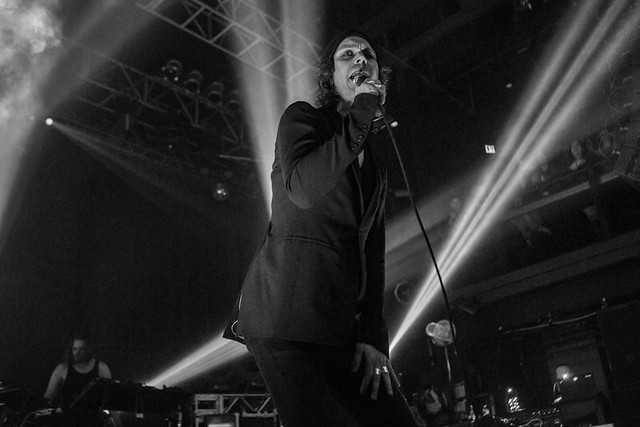 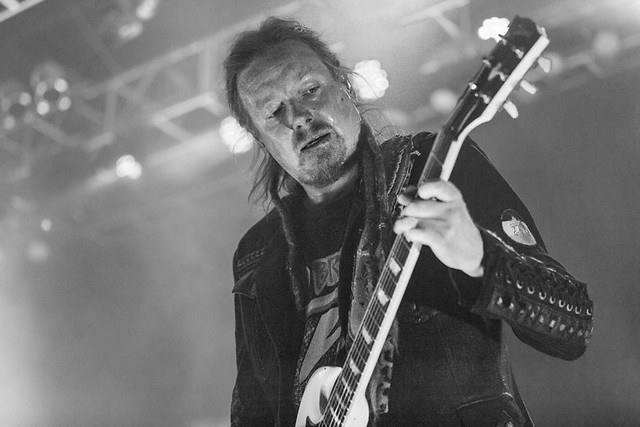 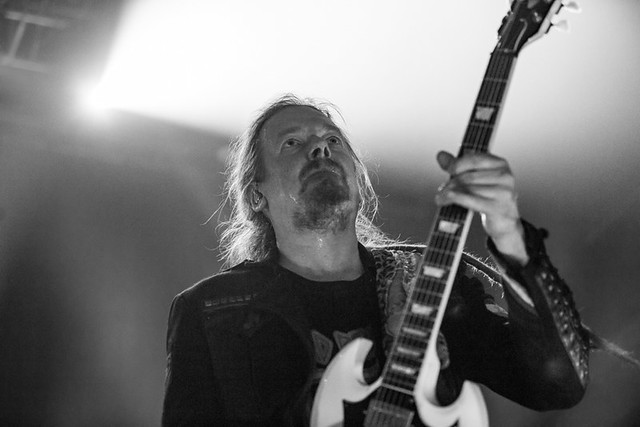 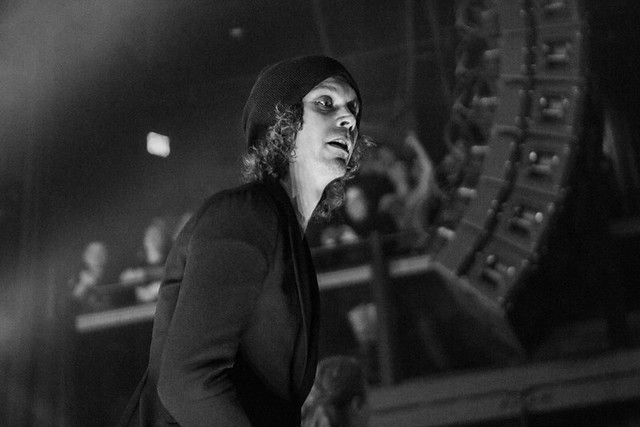