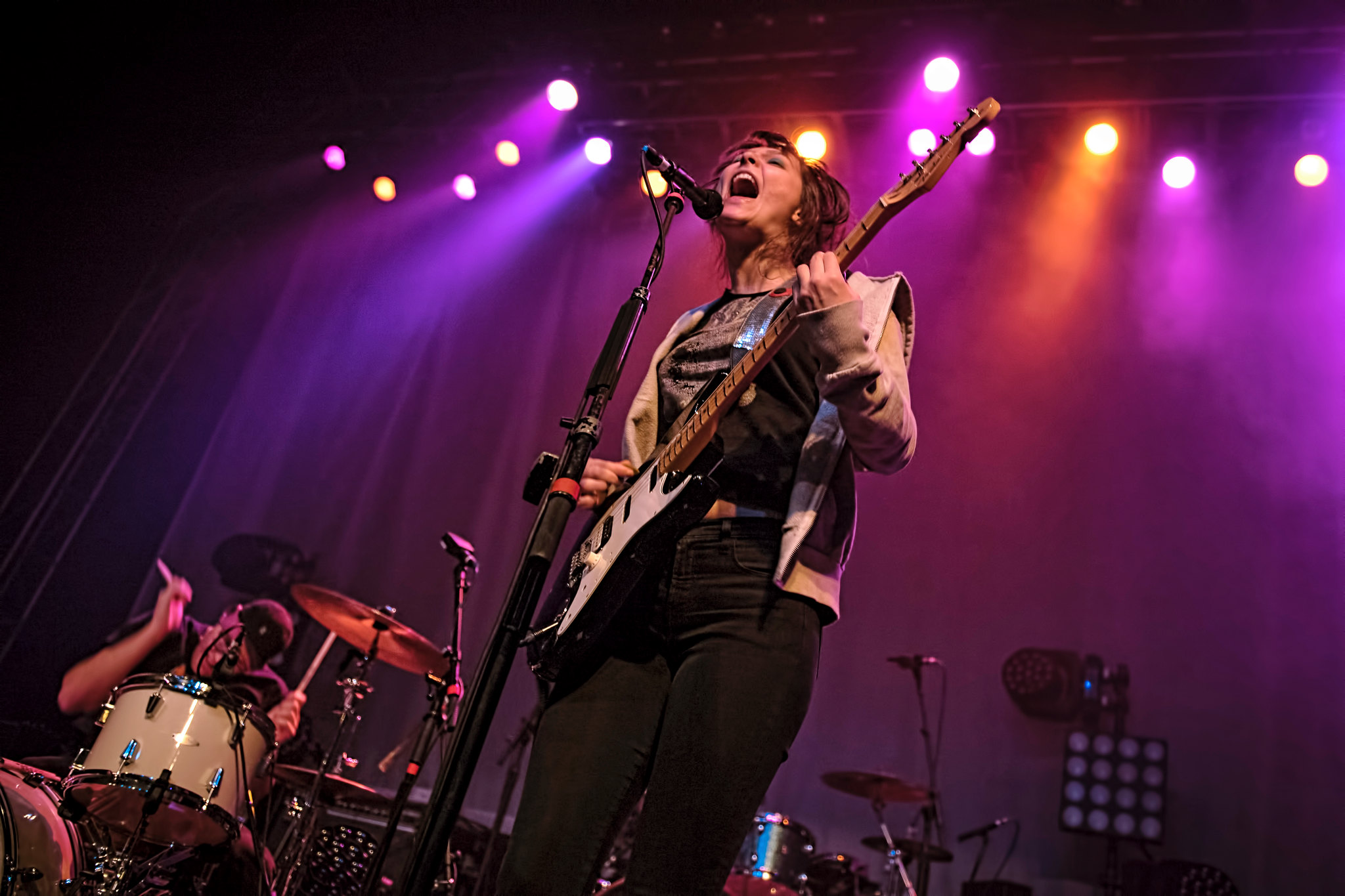 Cherry Glazerr rocked like the band have been around for much longer than their years, as seen in an energetic show opening for Slowdive at Rams Head Live on Thursday.

Maybe it’s the band’s LA influences or the faded black KISS t-shirt donned by frontperson Clementine Creevy (vocals/guitar), but the band seemed to channel some of the best of those earlier glam rock and punk pioneers. Although Rams Head has a large stage, but Clementine, Sasami Ashworth (keyboards/vocals), Tabor Allen (drums), and Devin O’Brien (bass) filled that stage with aplomb.

Cherry Glazerr only released Apocalipstick, their second full-length album, in Jnauary via Secretly Canadian, following up Haxel Princess in 2014. Many of the songs on Apocalipstick describe a longing for inclusiveness and a place in the world. On “Only Kid on the Block,” Clementine sings, “Acting professional / When I’m nothing but a self-conscious child” and, again, on the blazing “Told You I’d Be with the Boys,” she seems to beg the listener to stick with her with “Nobody has my back / Girl, I should’ve stayed / Maybe another day / When I’m wide awake” and “Now, now I see the beauty / It’s necessary / To give a lady love.” It’s a brilliant record filled with peaks and valleys that’s both fun and rocking (see the new wave tinged Trash People) with quieter reflective tracks (Nuclear Bomb).

As a live band, Cherry Glazerr is a force! Most of the set consisted of songs from Apocaliptic. The sustained energy produced over the course of the hour long set was impressive. It was, quite literally, a seat-of-your-pants performance, as midway through their set after the song “Instagratification,” Clementine laughed, “I split my pants. Now we’re all in this together.” This was definitely a band having fun with the audience and itself.

The room was filling up during the beginning of their set, and by the end it was clear this audience was all in. The band ended their set with the blistering “Chewing Cud,” leaving the crowd on a frenetic high.

Cherry Glazerr is currently on tour with Slowdive with upcoming stops here. Here are some photos of Cherry Glazerr performing at Rams Head Live on Nov. 16, 2017. All photos copyright and courtesy of David LaMason. 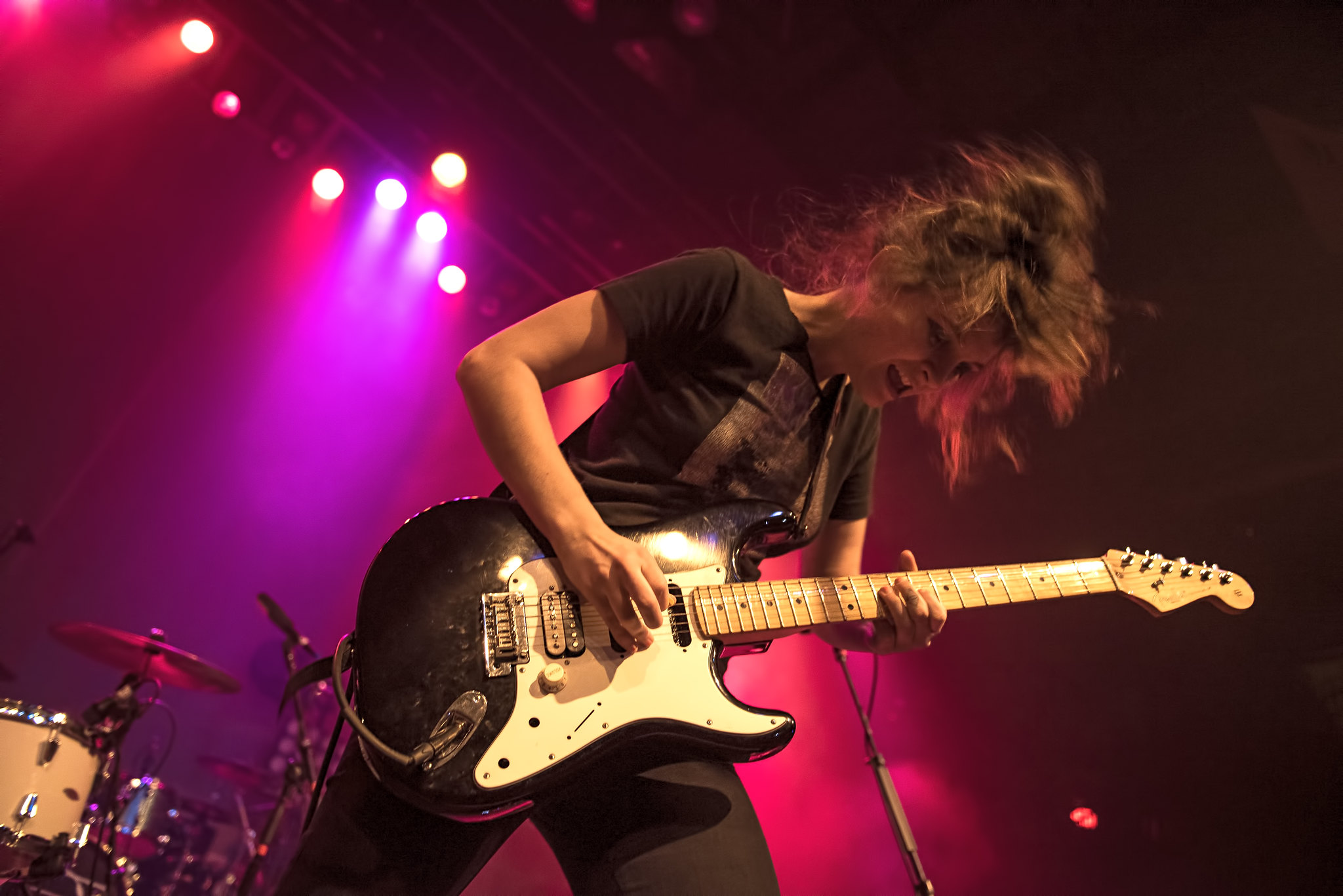 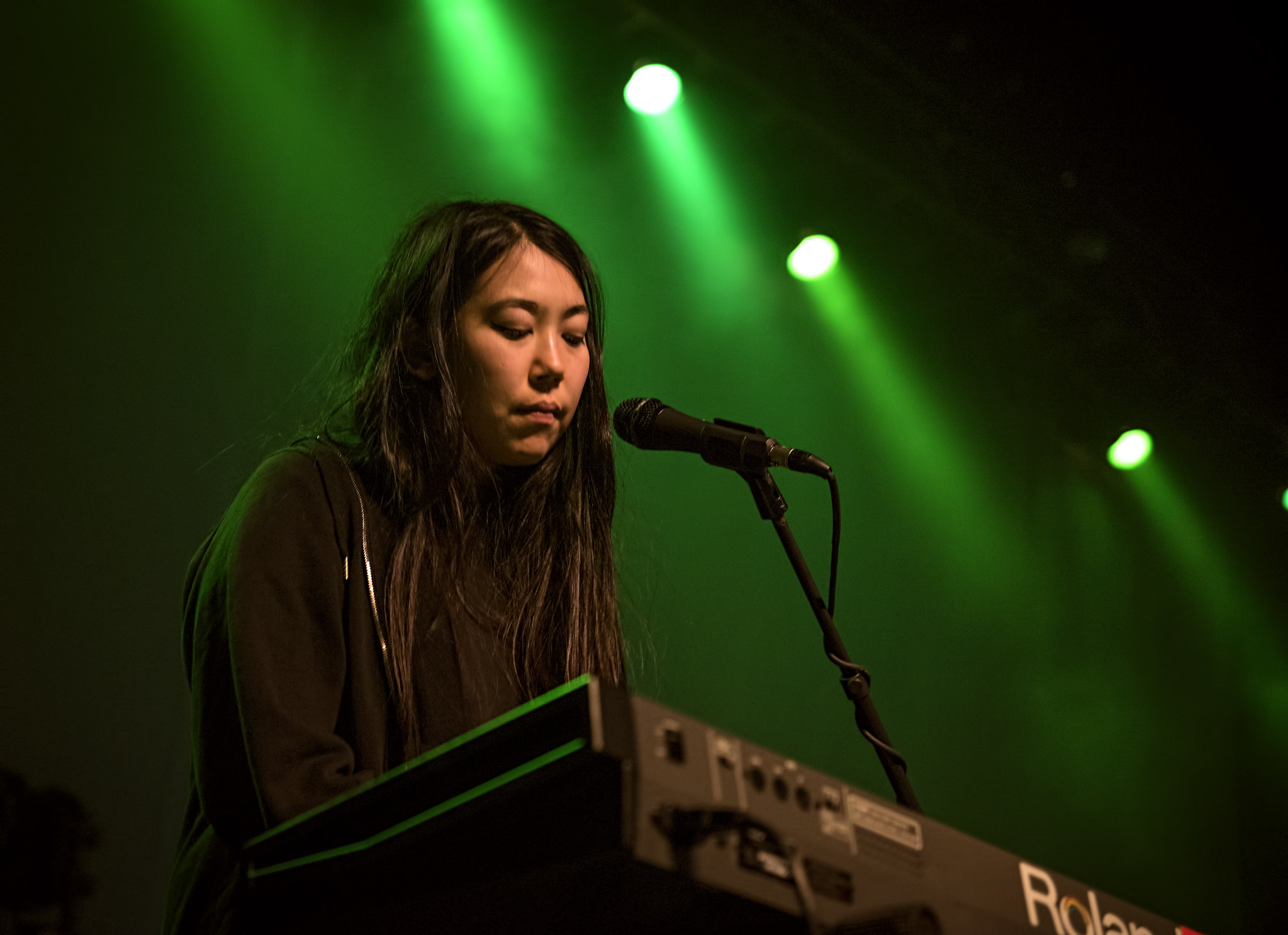 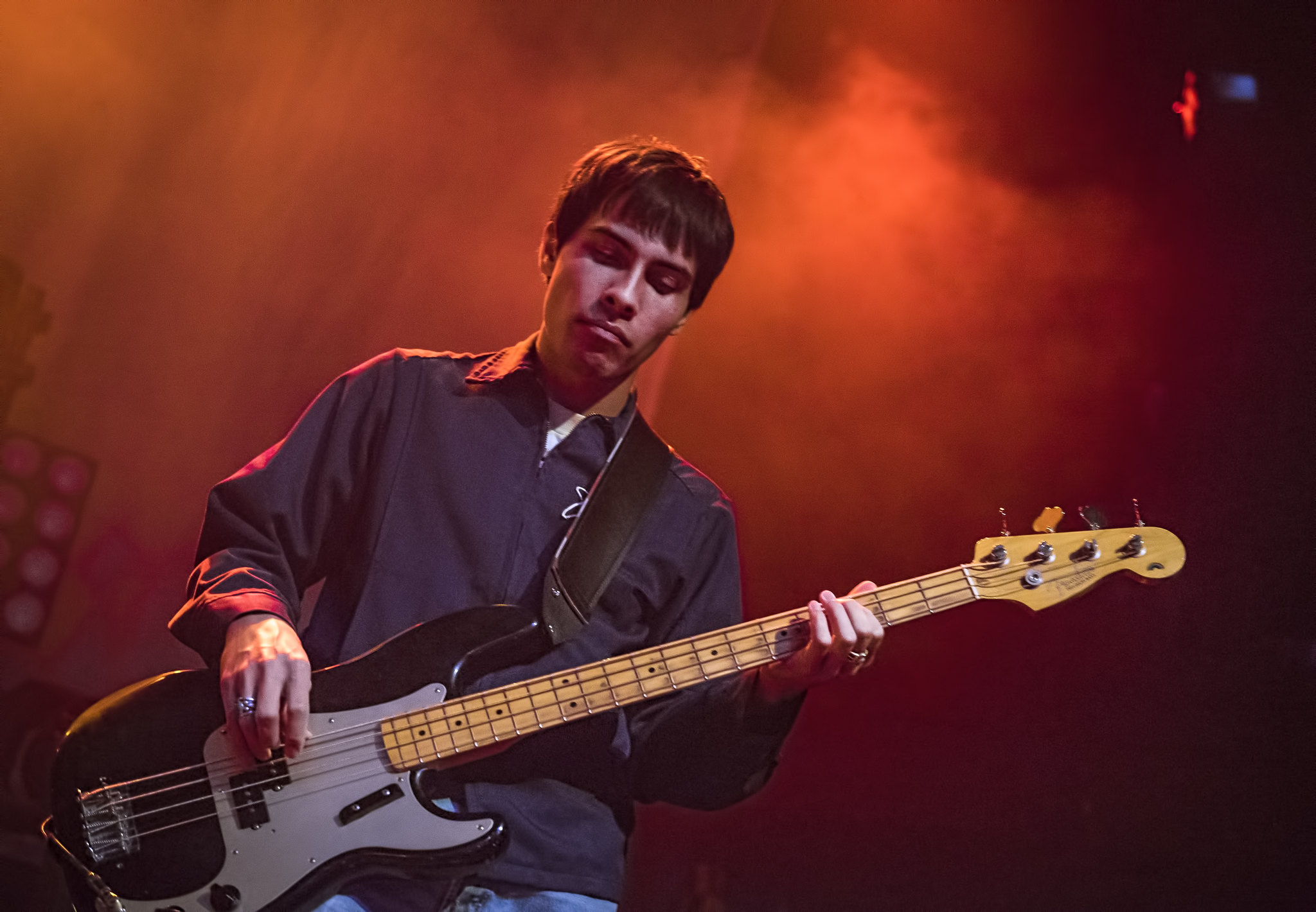 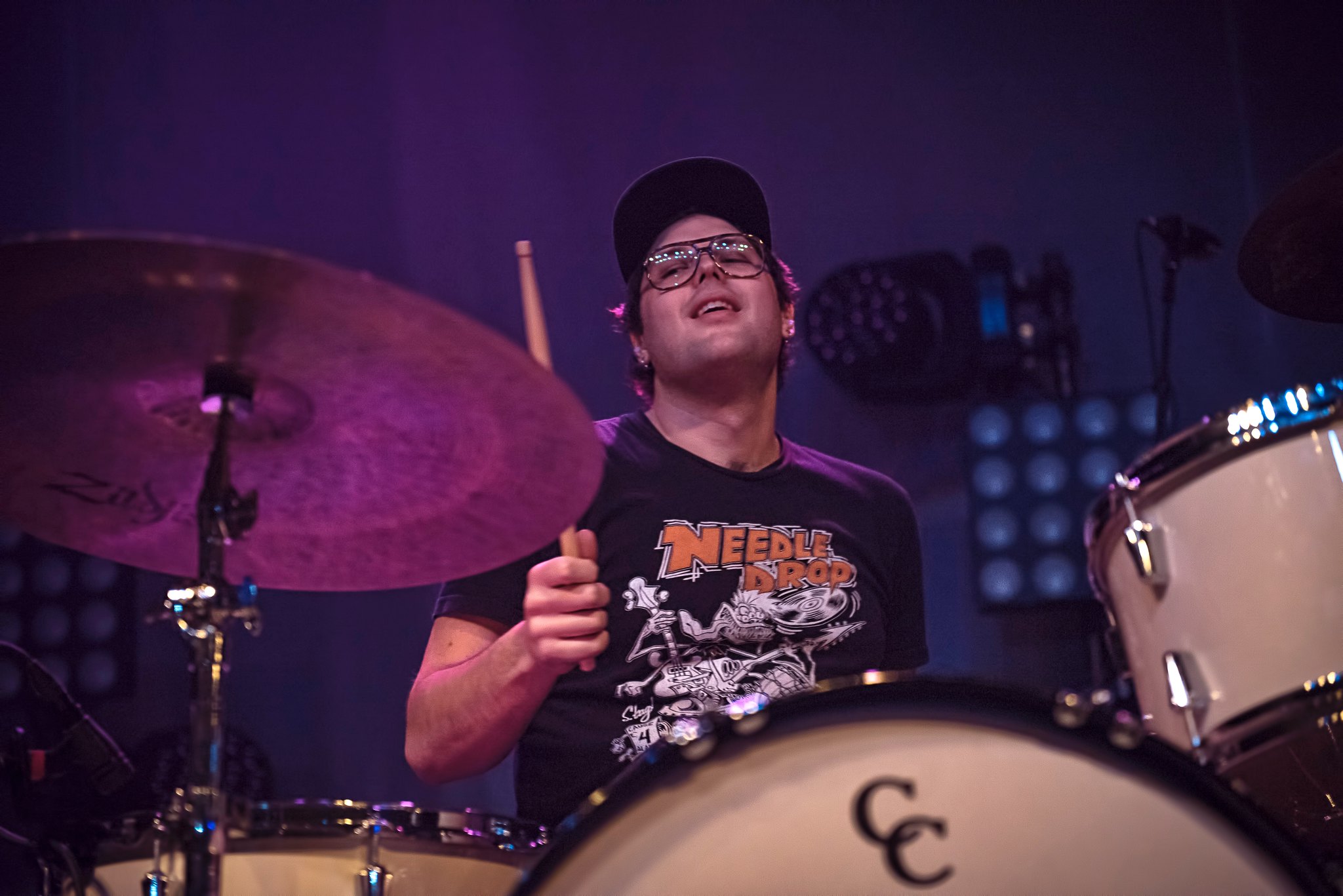 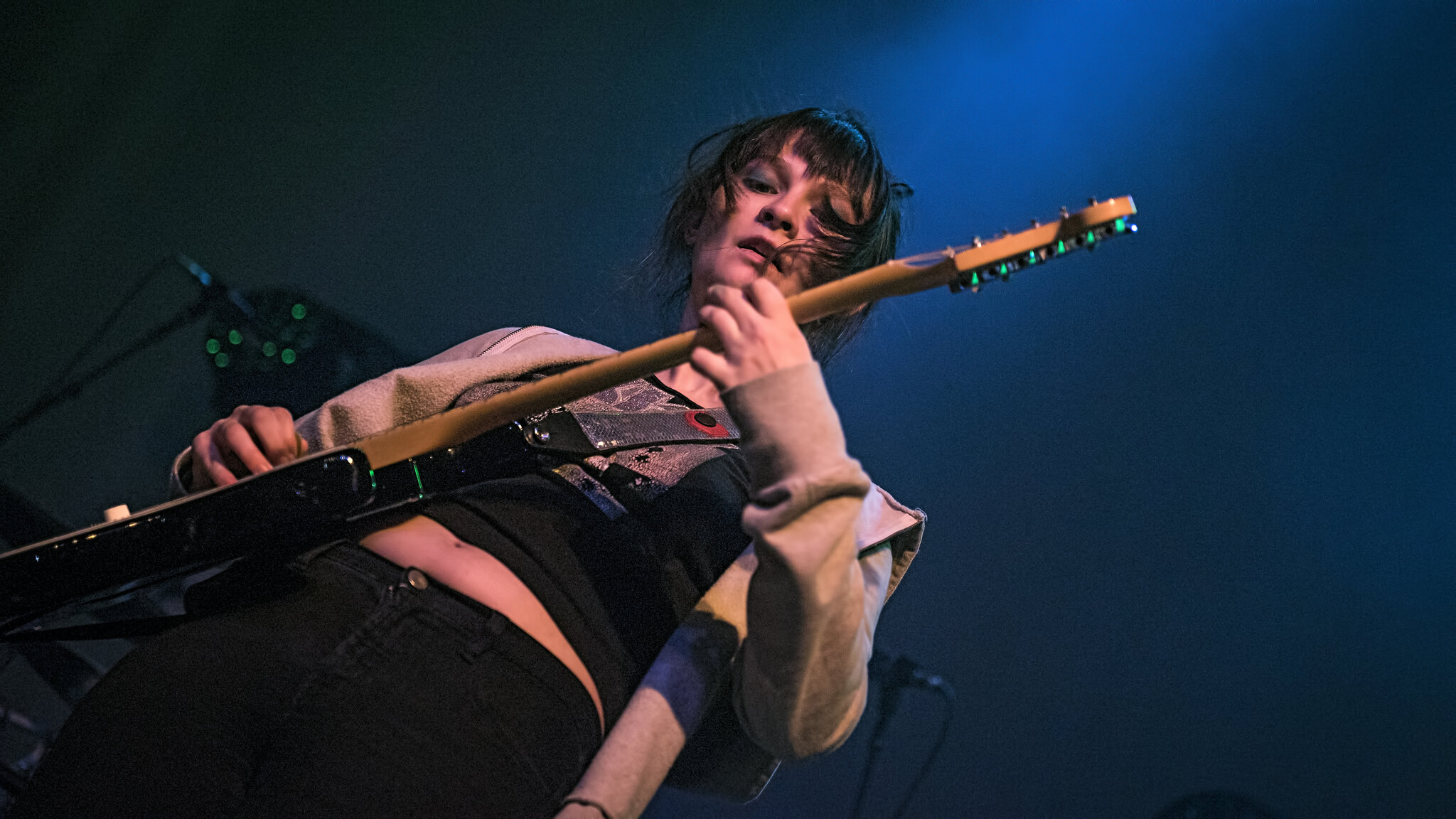 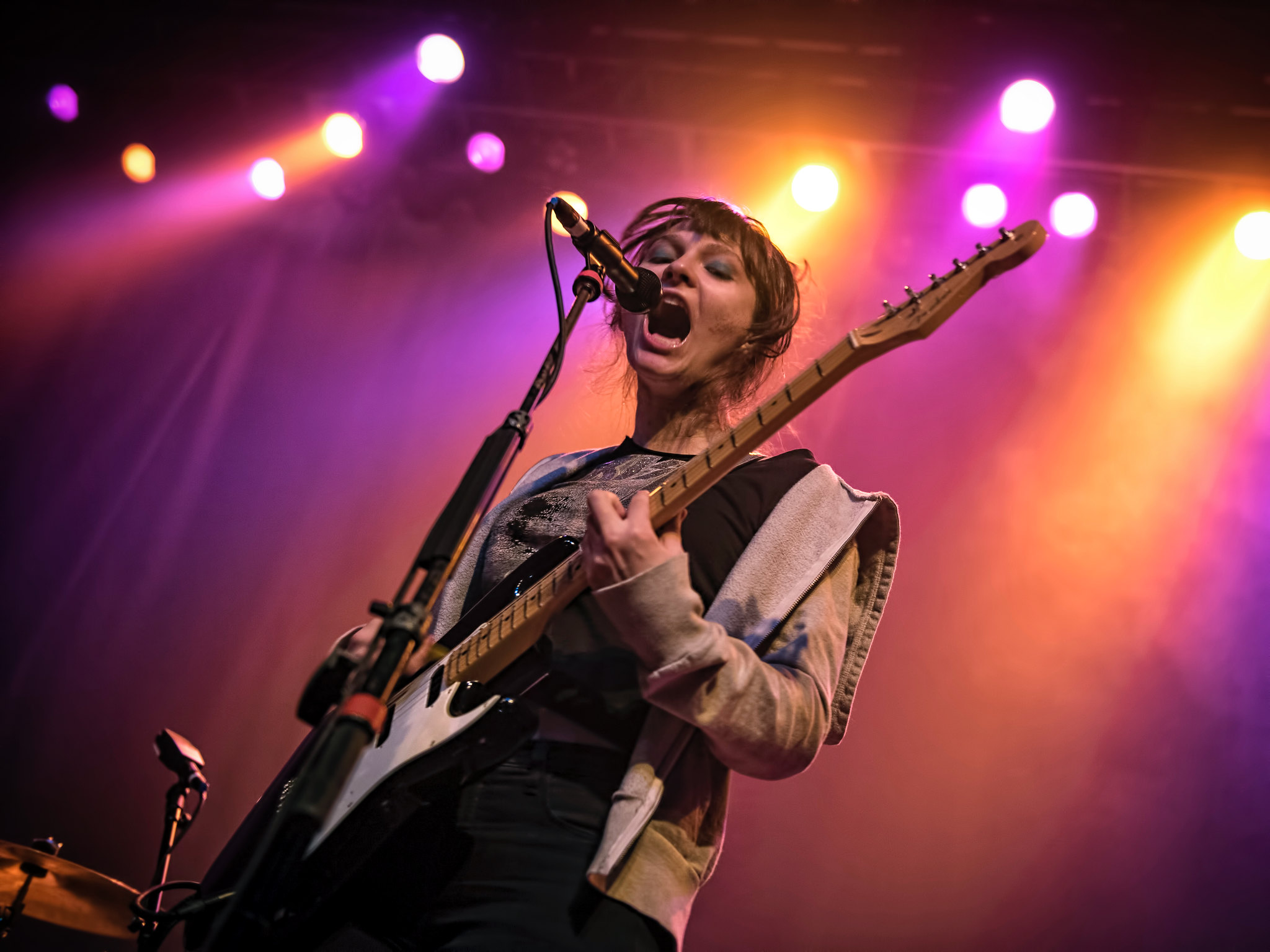 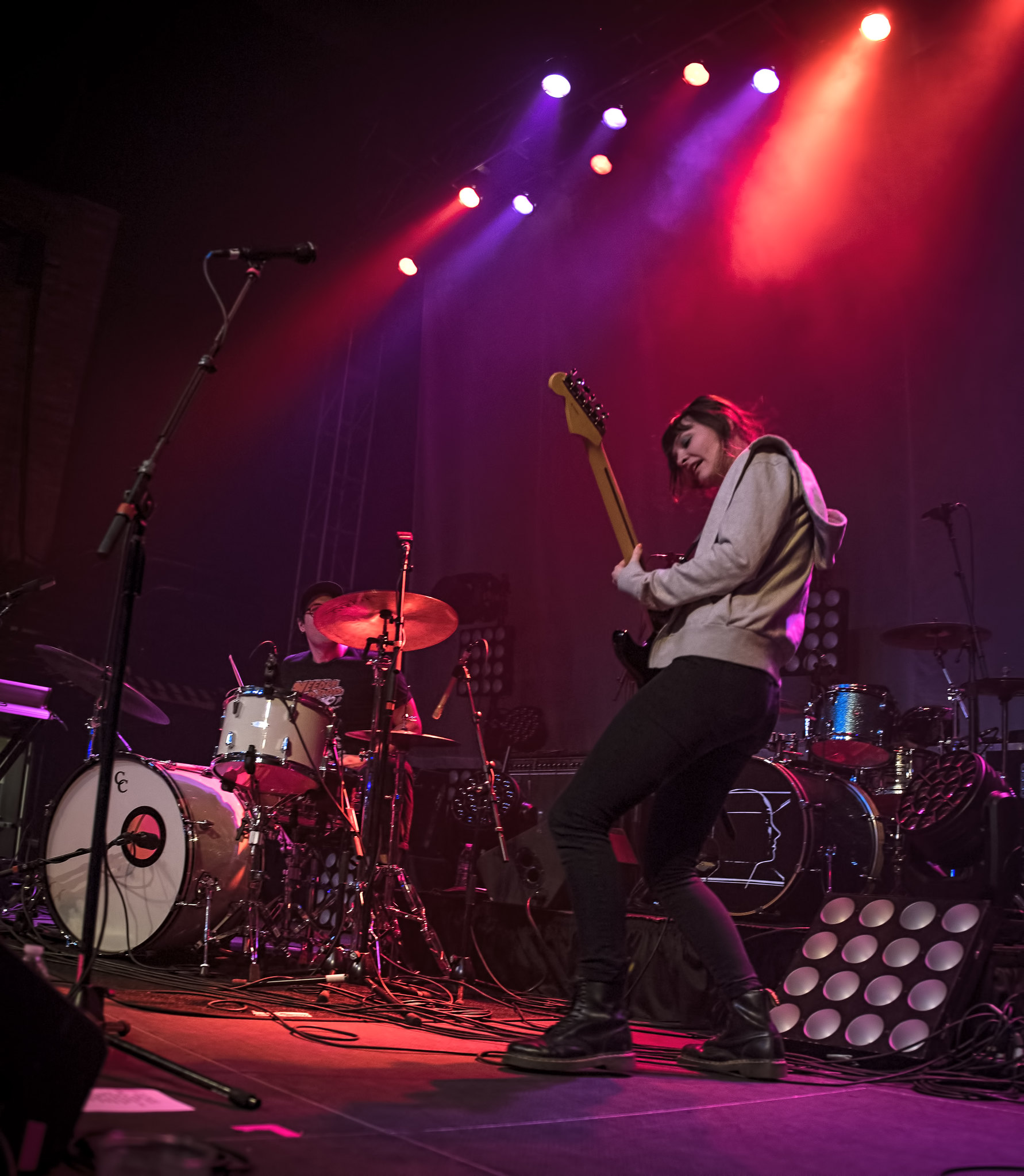 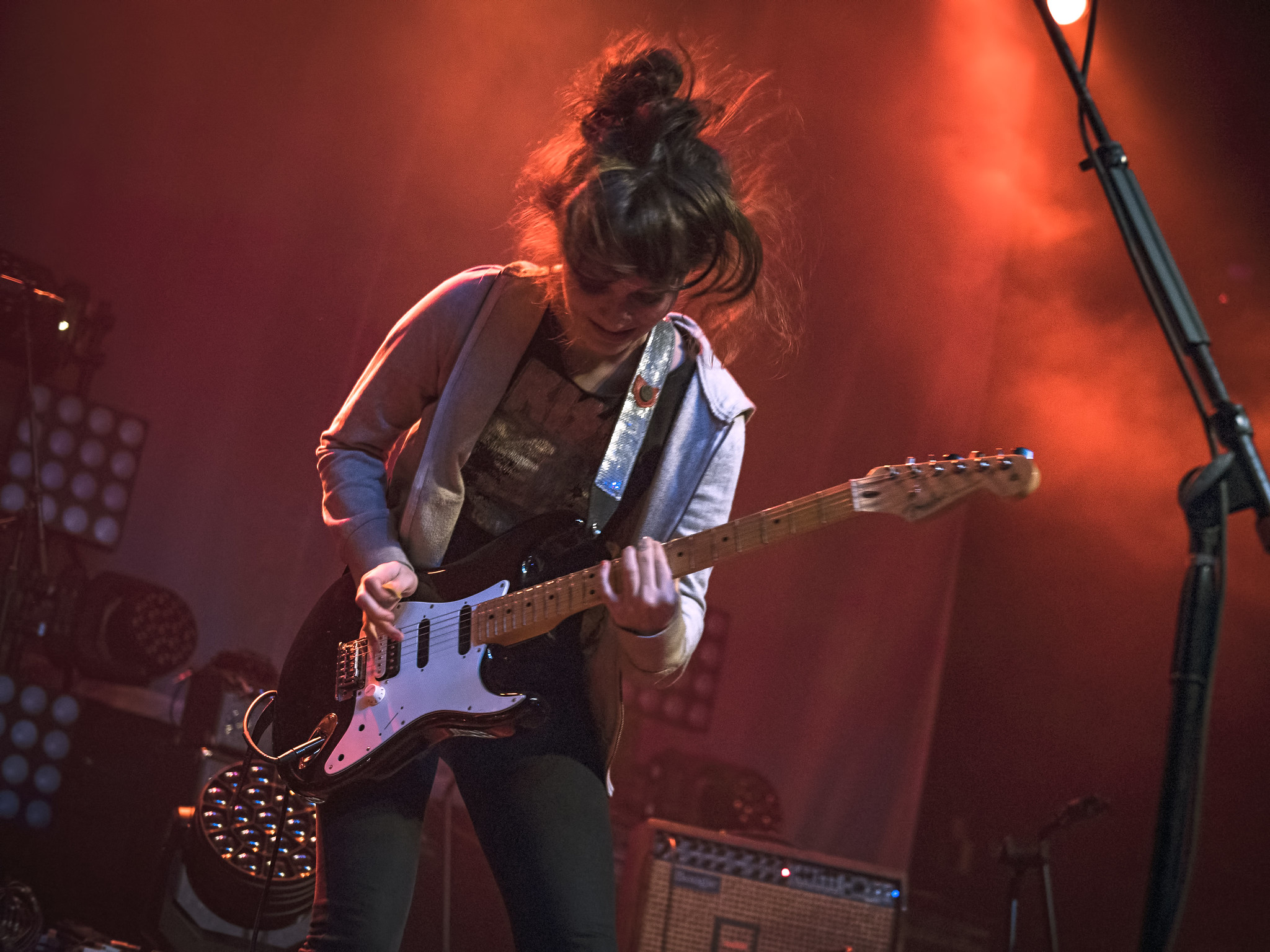 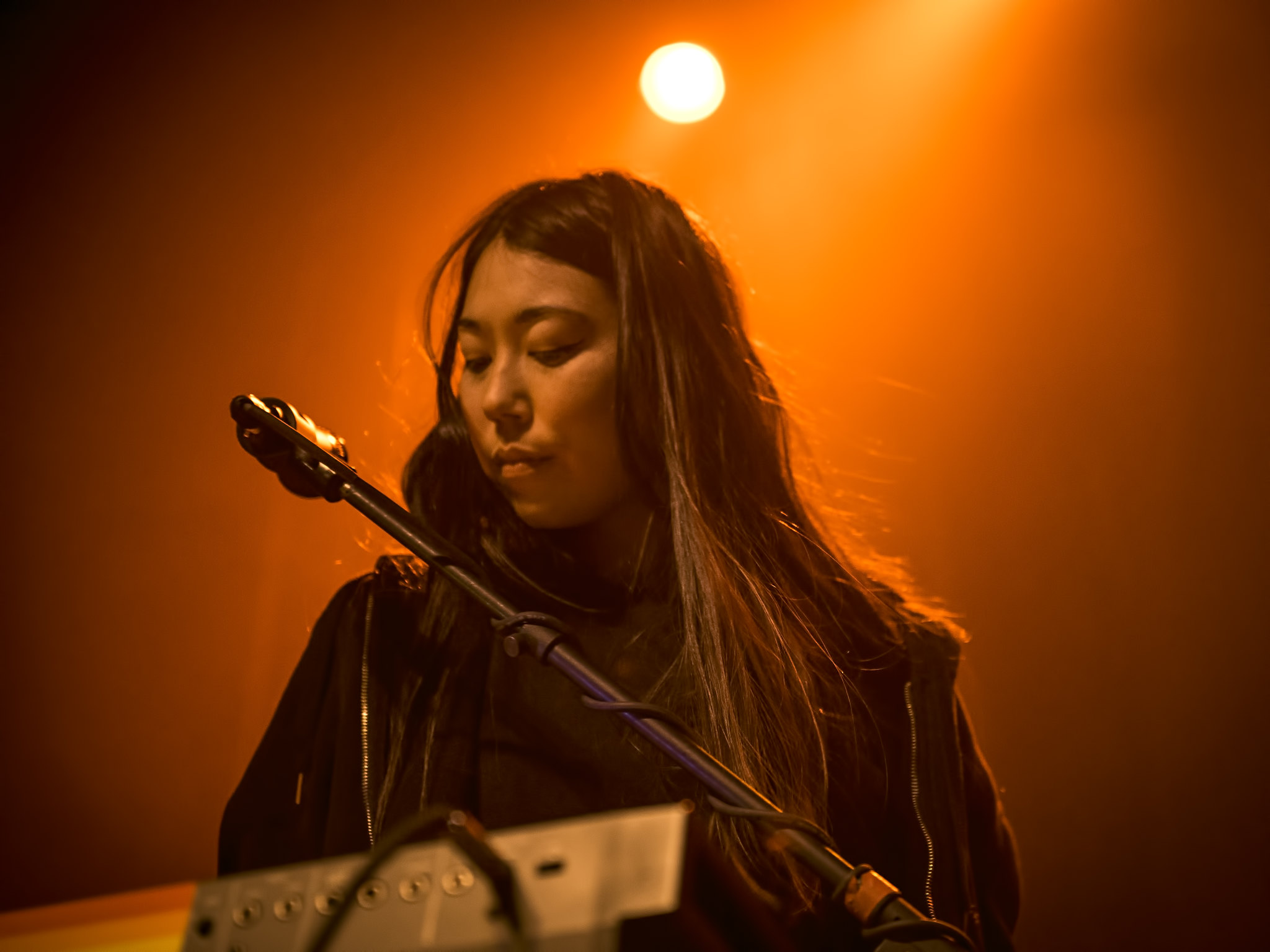 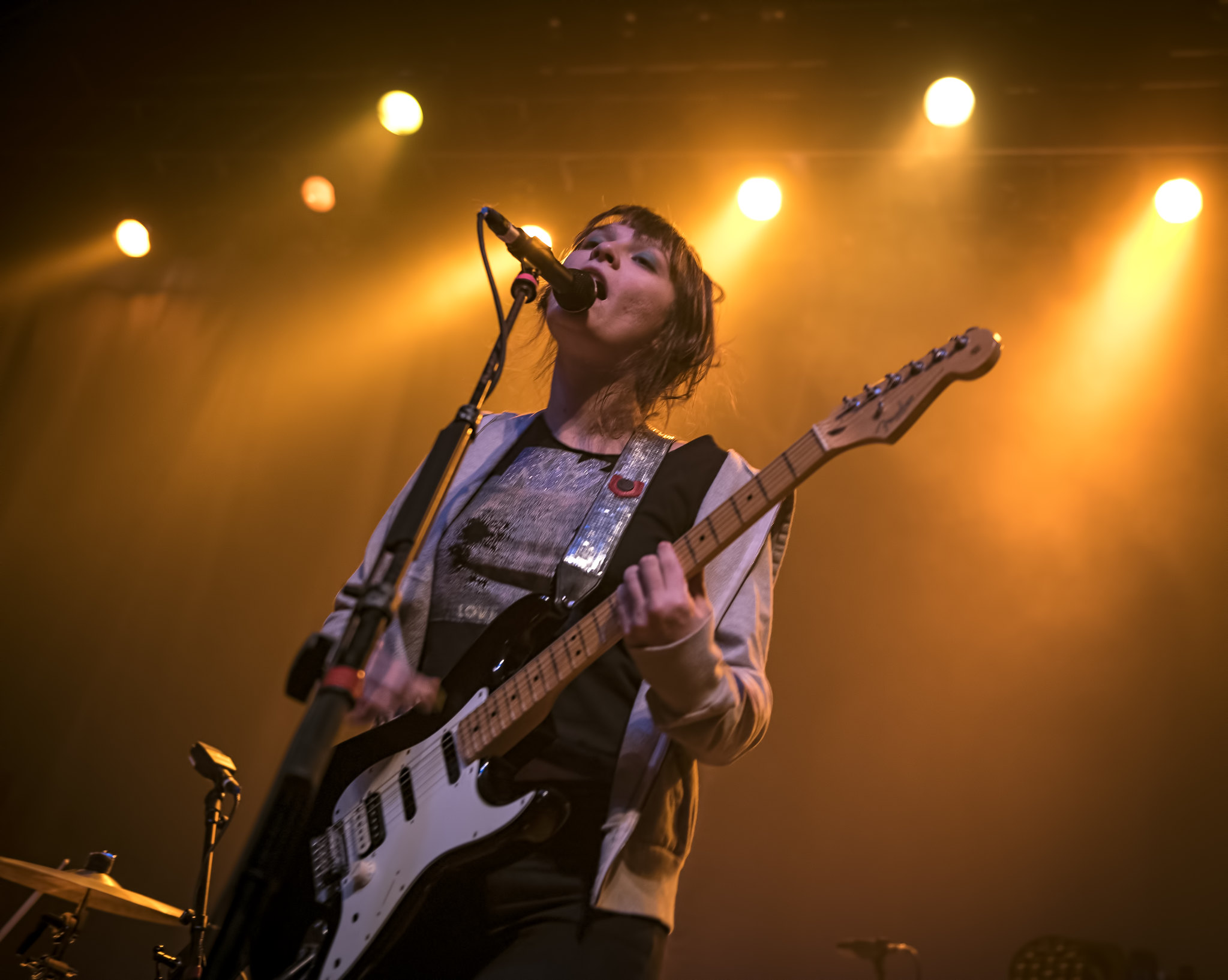 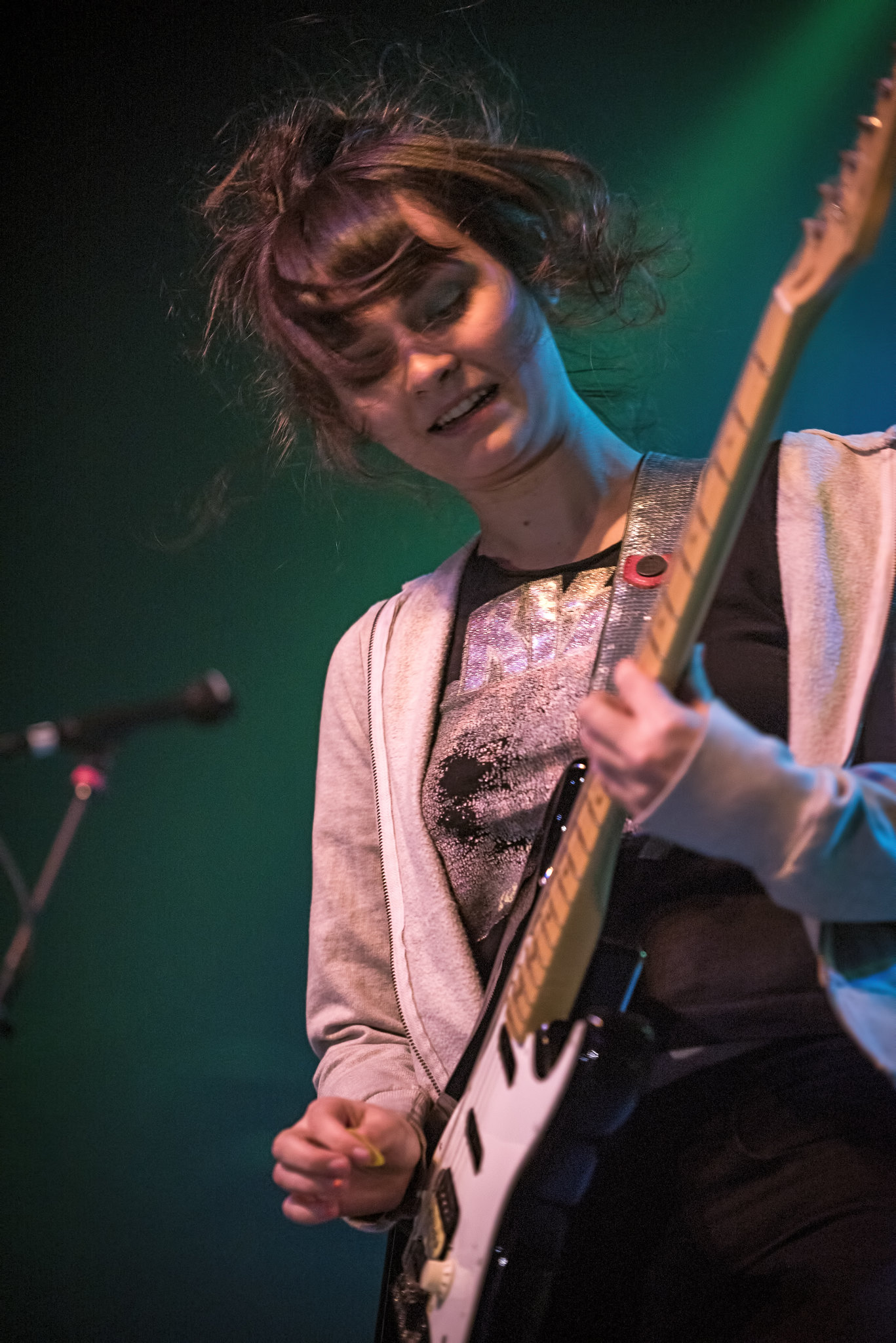 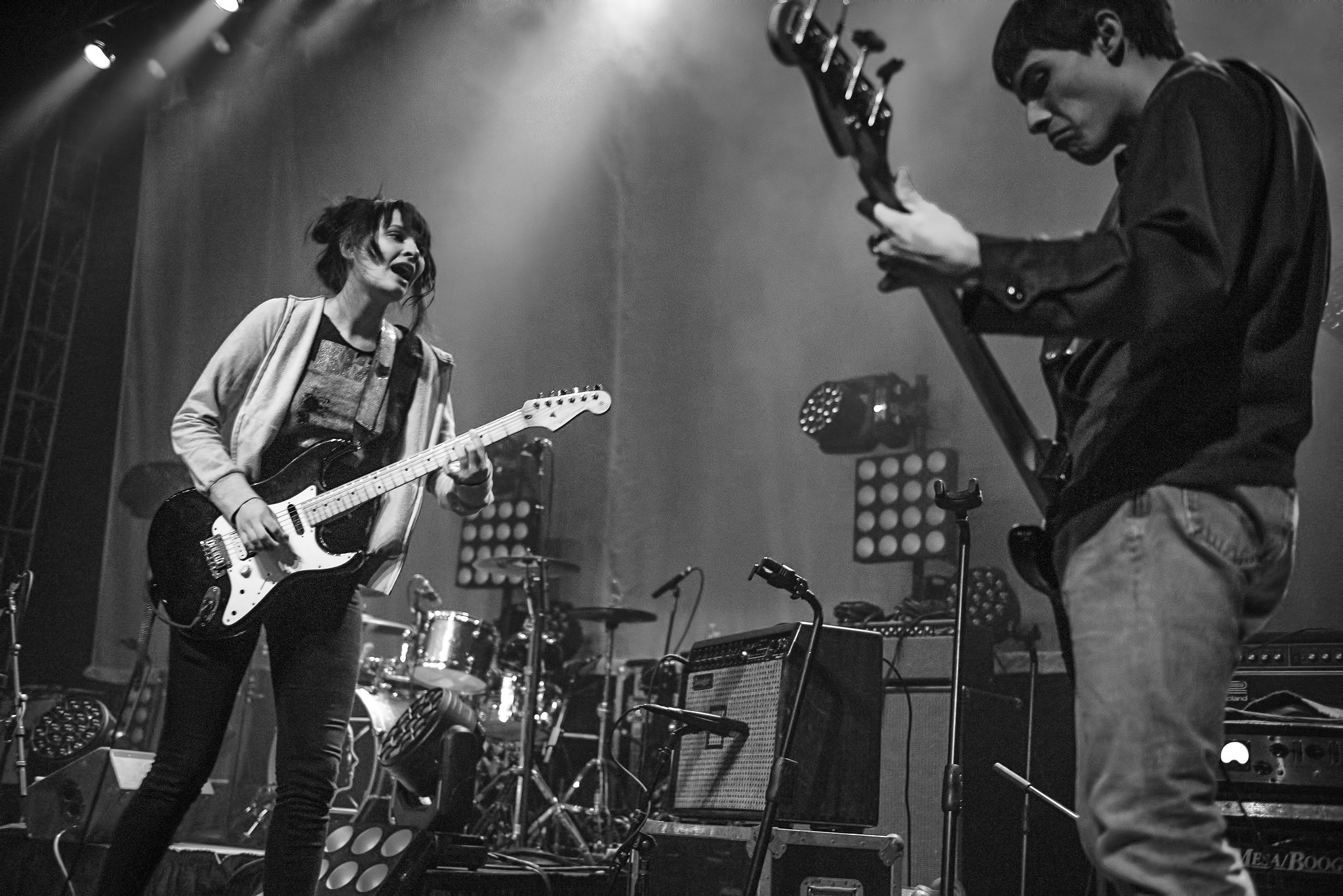 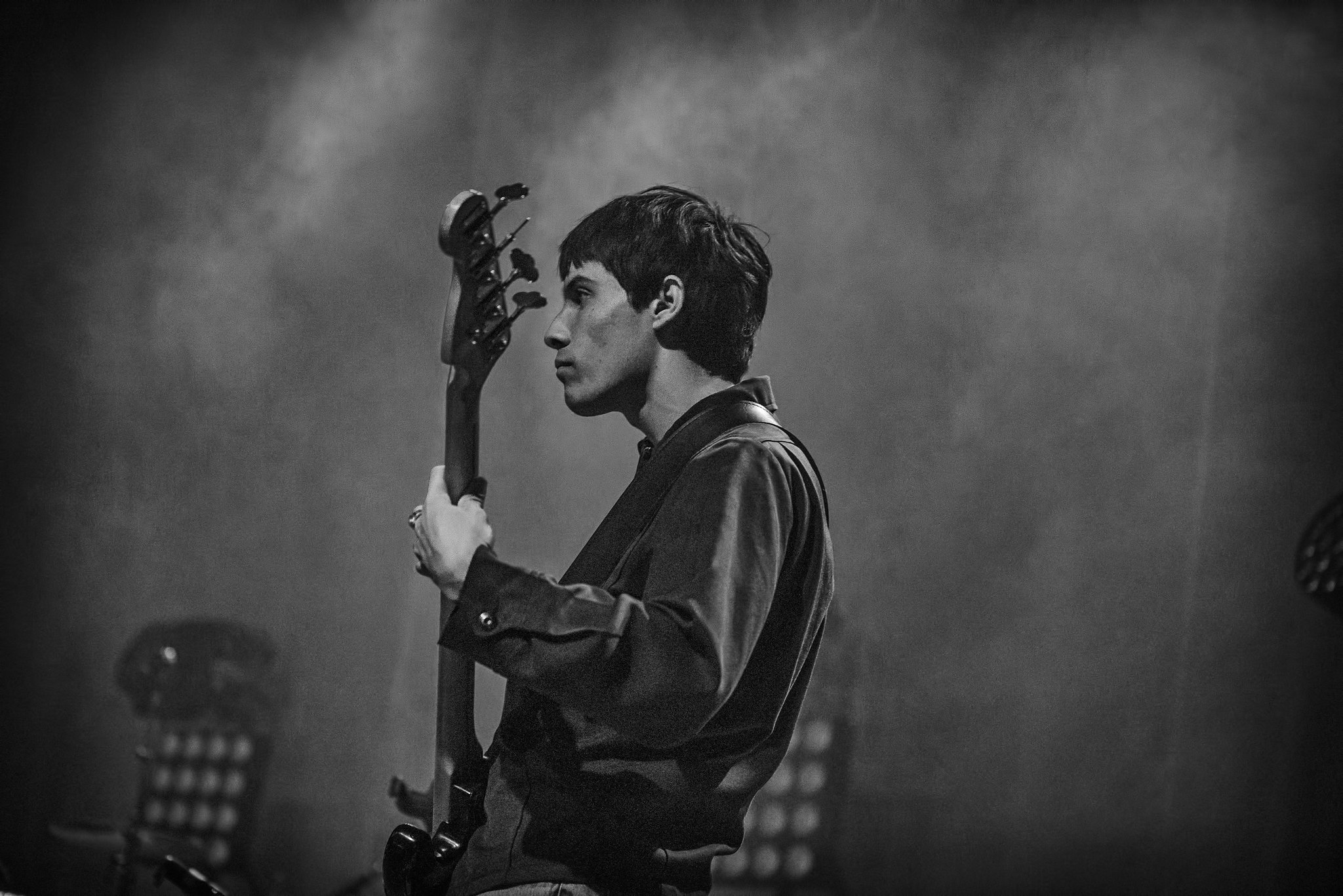 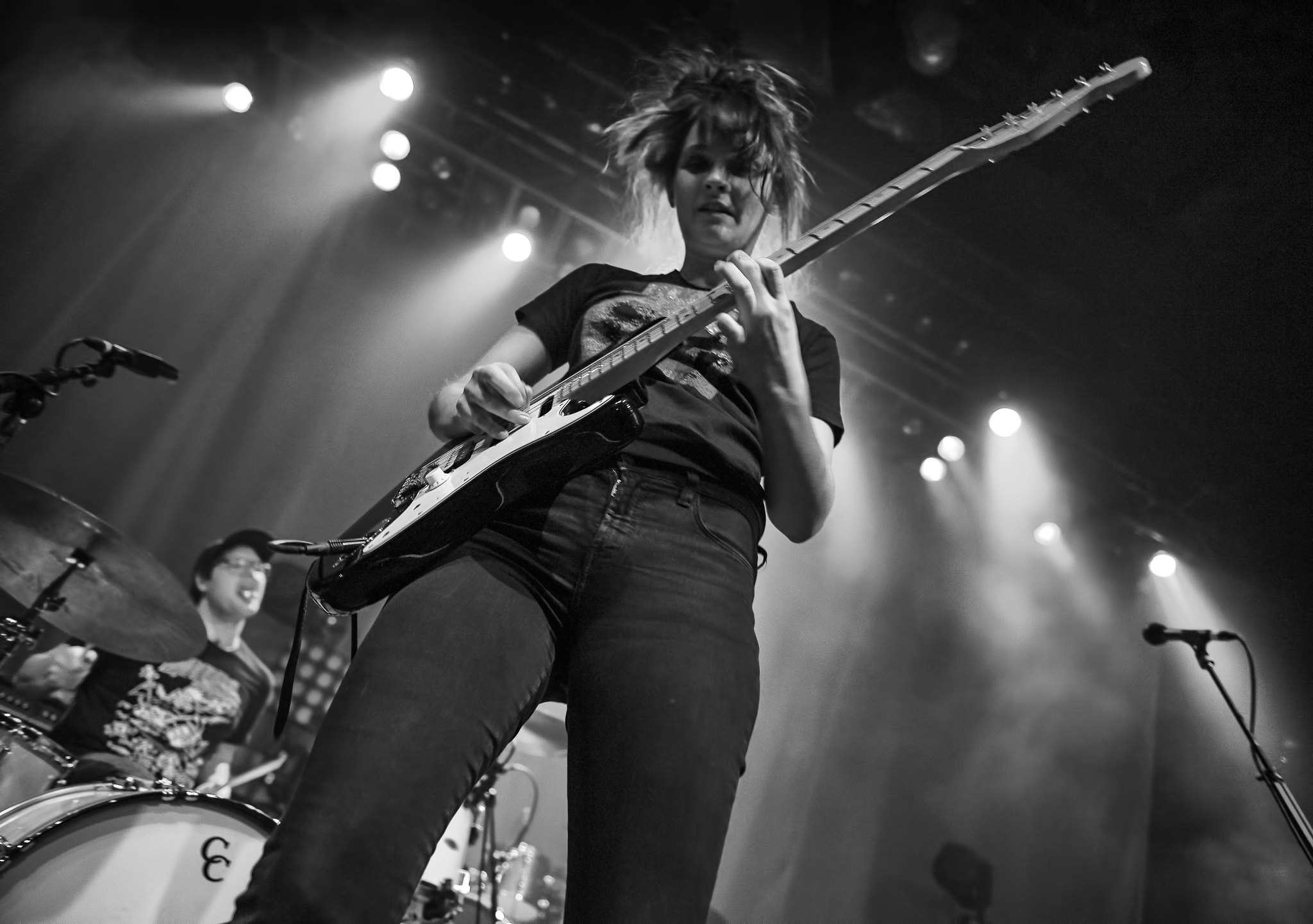