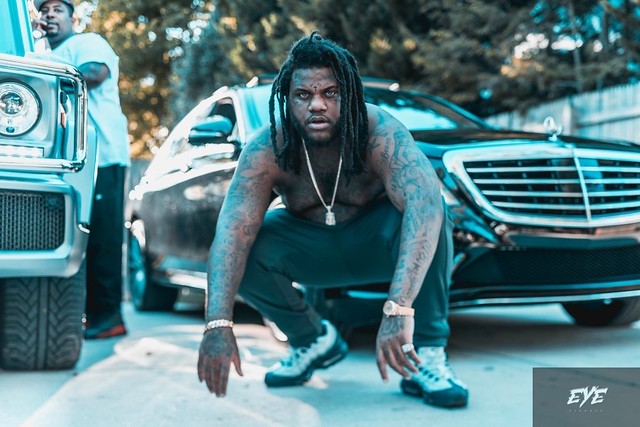 Born in Danville, Virginia, and raised in DC, Fat Trel started rapping at age 10, when he wrote and recorded his own rhymes, influenced by Hot Boy$, Geto Boys, Scarface, Rick Ross, and DC go-go music. For a while, Fat Trel was rapping for fun, but he was unexpectedly shot in 2009. While recovering, he determined he would rap professionally.

Soon, he won attention from local radio stations 95.5 and 93.9 FM. Eventually, Wale signed Fat Trel to his label, Board of Administration. But he parted ways with Wale and released “Respect with the Teck” in 2011, breaking through as an independent artist with the hit.

Watch the official music video for “First Day Out,” the most recent single by Fat Trel, on YouTube: