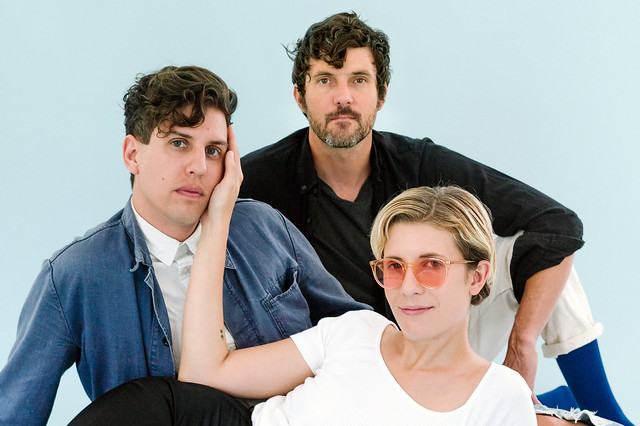 Yacht have dropped Strawberry Moon, a surprise EP, and announced a winter tour! The disco-punk trio will perform at Rock and Roll Hotel on Friday, Jan. 19, and tickets for that show went on sale today.

According to Yacht, the five-song Strawberry Moon EP is a pop polemic about online culture, animal rights, and the deep loneliness of failure.

Listen to Strawberry Moon by Yacht on Bandcamp:

Jona Bechtolt formed Yacht in 2002, releasing albums as a solo act in Portland, Oregon. Writer Claire L. Evans joined the band as vocalist and Yacht released See Mystery Lights in 2009. The duo relocated to Los Angeles, and when touring they enlist drummer Rob Kieswetter (aka “Bobby Birdman”) to become a trio.

Yacht released I Thought the Future Would Be Cooler, their most recent full-length album, in 2015 via Downtown Records. They performed an entertaining set at U Street Music Hall on Nov. 7, 2015, which Parklife DC considered one of our Top 10 Shows of 2015.