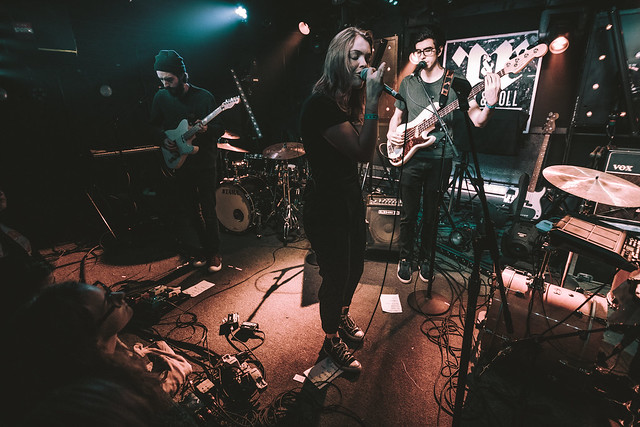 Canada’s Dizzy dropped by Rock and Roll Hotel to open for DC bands SHAED and Foreign Air on Friday. Isaiah was there to shoot the show!

Dizzy consists of brothers Charlie, Alex, and Mackenzie Spencer and vocalist Katie Munshaw. They released their debut single “Stars & Moons” this fall via Royal Mountain Records and Canvasclub. On Friday, in addition to performing in DC, the band debuted a video for their second single, “Swim.” “Swim” is a sweet dreampop song that evokes a sense of escape.

Watch the official music video for “Swim” by Dizzy on Vimeo:

Mackenzie has said the band is inspired by growing up in a crowded suburban neighbhorhood, where everyone knows everything and you’re sometimes too close. Yet songs like “Swim” also layer that claustrophobic feeling with gentle nostalgia. Said Mackenzie of her hometown, “Oshawa introduced me to friendship and heartache and change, while keeping me bored enough to sit at home and write about it.”

Dizzy have wrapped their tour as of Friday, but the band has a few shows coming up, including a Dec. 30 concert in Toronto. Check them out! Here are some photos of Dizzy performing at Rock and Roll Hotel on Friday, Dec. 8. All photos copyright and courtesy of Isaiah Hattix. 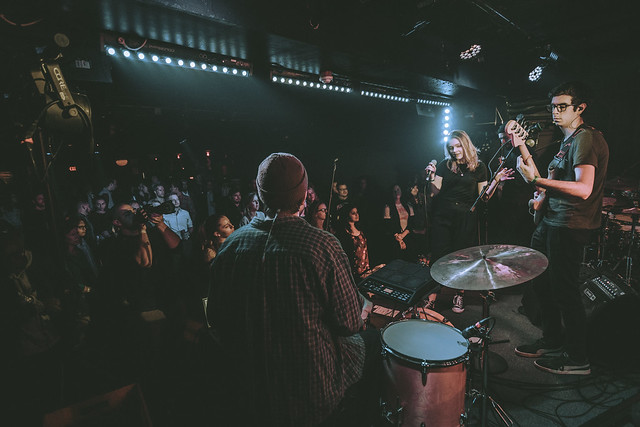 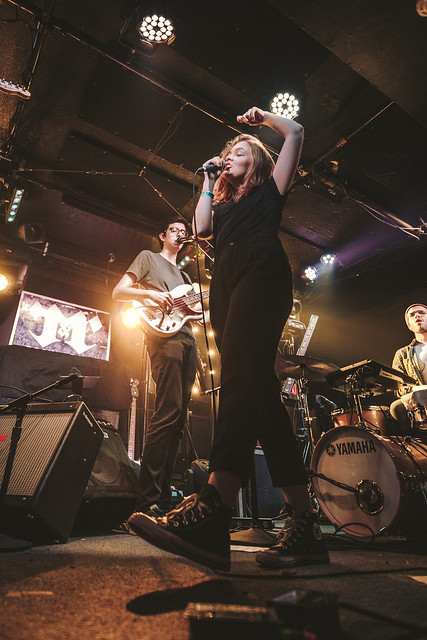 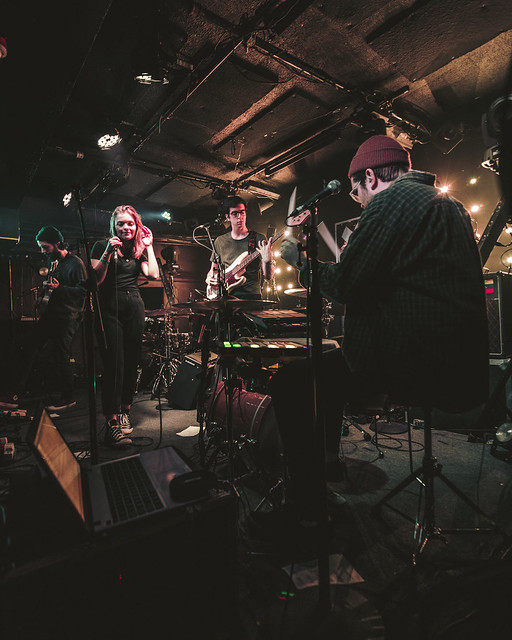 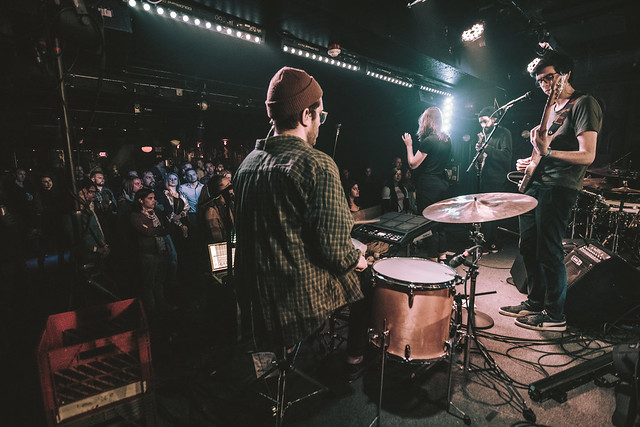 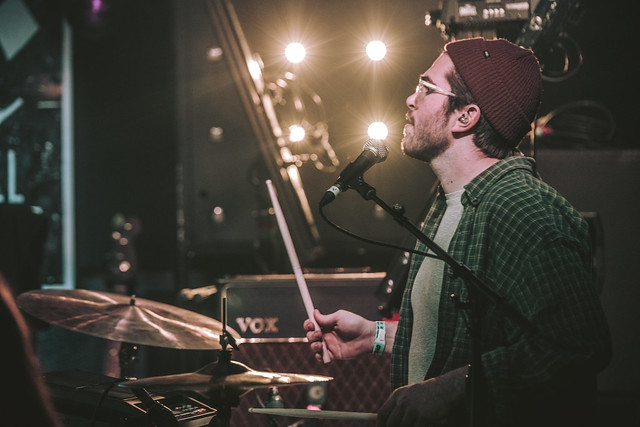 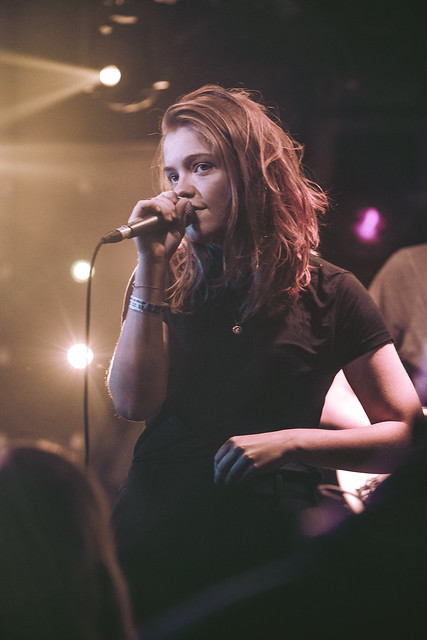 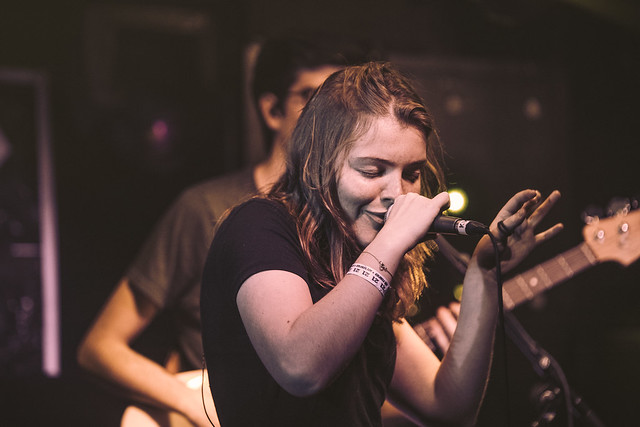 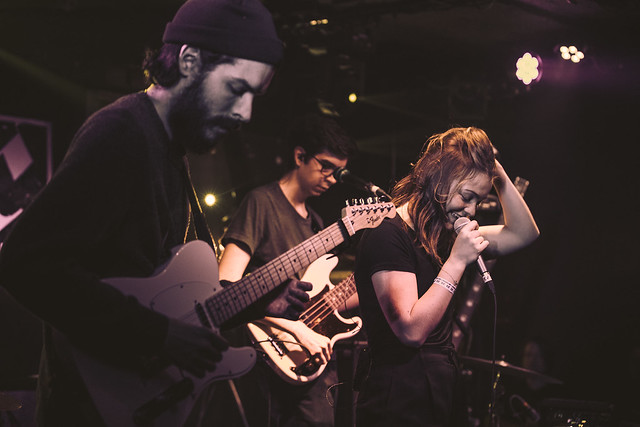 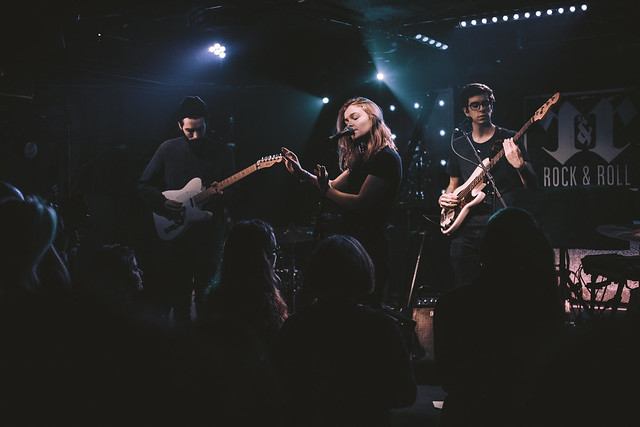