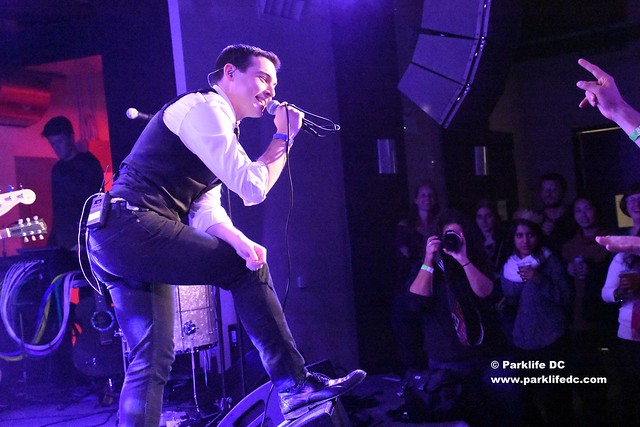 Time is very important to Broke Royals, the DC Americana-flavored power pop band founded by Philip Basnight and Colin Cross. Their debut single, released in May 2014, was called “About Time,” an ode of encouragement dedicated to taking time to care for yourself.

On their debut self-titled full-length album, Broke Royals sing more about time with “This Time” and “Saving Time,” songs of victory in life and love. Following the release of that album in November, Broke Royals took some well-deserved time to play a generous record release show at newly opened Union Stage at The Wharf on Dec. 28.

For the show, Philip on lead vocals and Colin on drums were joined by three other chaps who shared their joyful energy and rousing spirit, augmenting their core duo with two guitars and bass. Philip and Colin were buoyed by the time they took over the past few years to develop their songs and sensibilities but mostly by a share love of performing. The guys and their bandmates are so euphoric in performance that you must wonder if anything less than taking to the stage for a crowd would be a disappointment for them!

Broke Royals opened their show with “Falling Up” from the new album, and they immediately connect with the full room that has turned out to see them. The audience was eager to dance as Philip broke out into the lead song about moving forward to the good things in life. And folks were more than happy to be dancing by the time, several songs later, the band performed “As Long as I Can See,” a souring, anthemic love song with an irresistible driving drum beat.

Toward the end of the show, the band reached back to some of the songs released prior to their album, including that debut single, “About Time.” Philip’s soothing vocals invited you into the song and the band’s easy chemistry kept you comfortable while you enjoy its uplifting message. Broke Royals closed their encore with “Hum,” another early song well-received by admirers who have followed them closely over the last few years. In concert, “Hum” was a sensational call to arms for the audience, who clapped along to a song dedicated to cheerful reflection (not an oxymoron, believe it or not).

Here is the setlist from the Broke Royals show on Dec. 28:

Broke Royals will perform at Rockwood Music Hall in New York City on Jan. 11 and at The Bradberry in Richmond, Virginia, on Jan. 19. Look for more local dates from the gents soon! You’ll surely have a good time with these ebullient musicians.

Here are some pictures of Broke Royals performing at Union Stage on Dec. 28, 2017. And it’s sincerely a pleasure to see a band that cares to present itself as carefully as Broke Royals! Perhaps we can inspire more snappy dressers on stage? 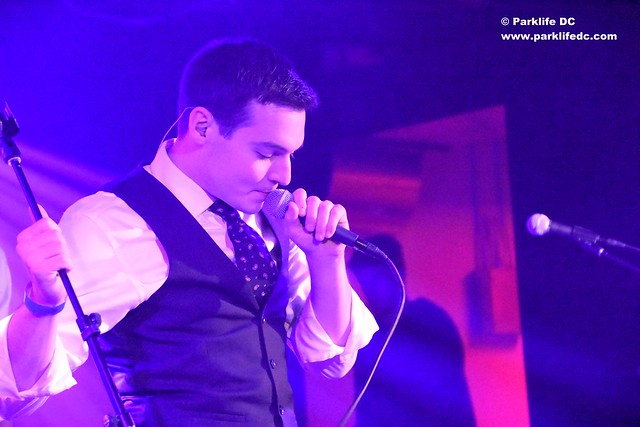 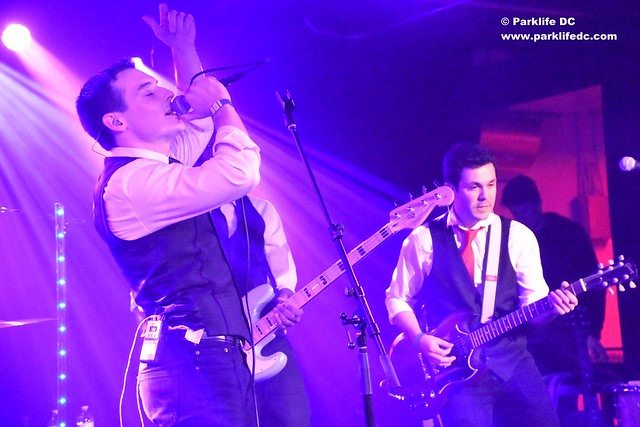 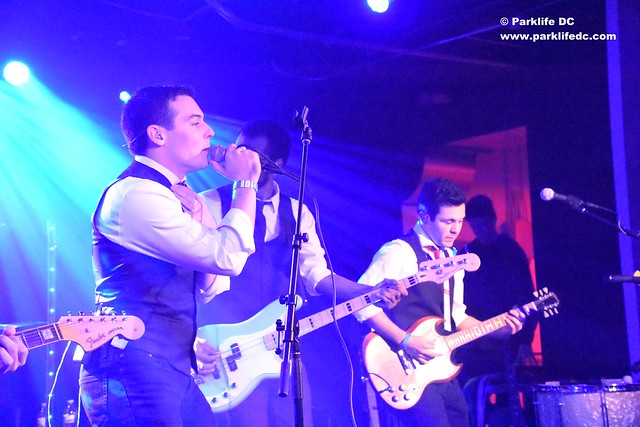 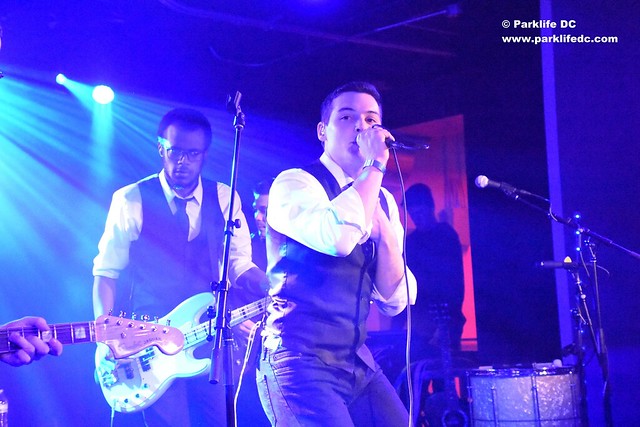 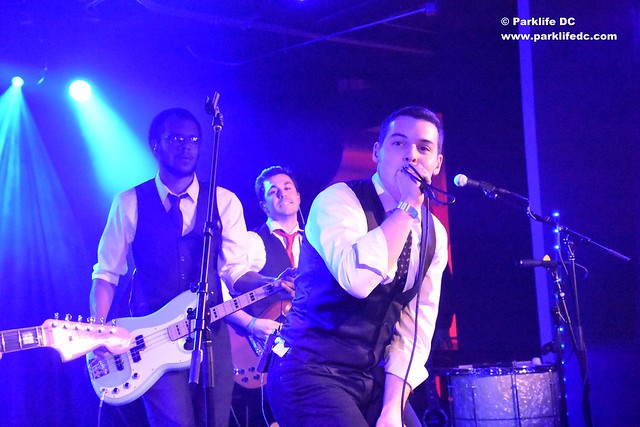 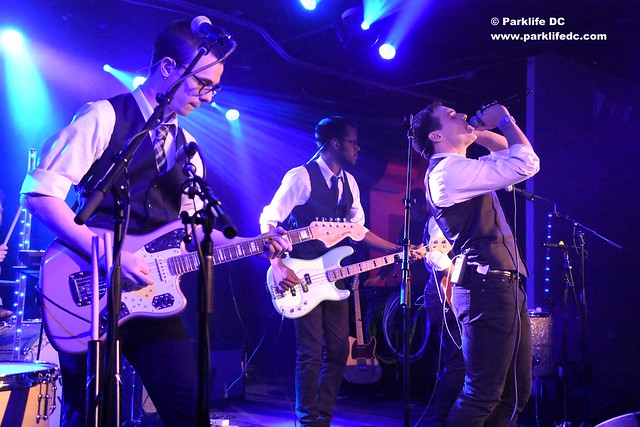 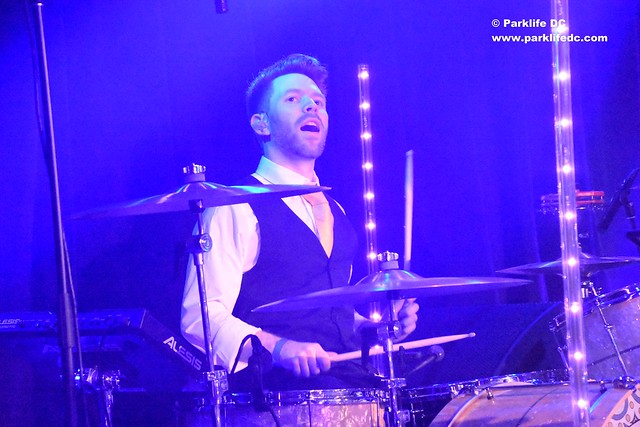 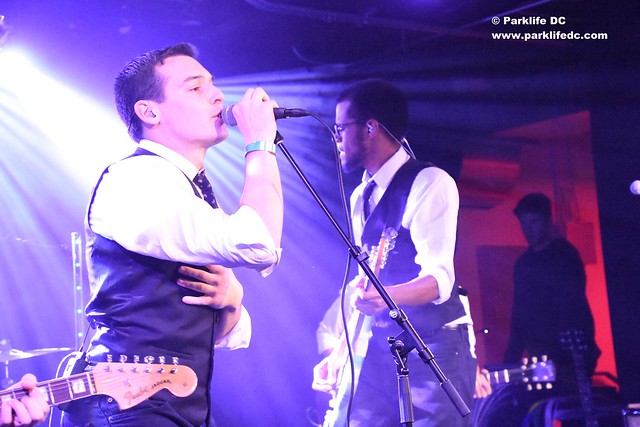 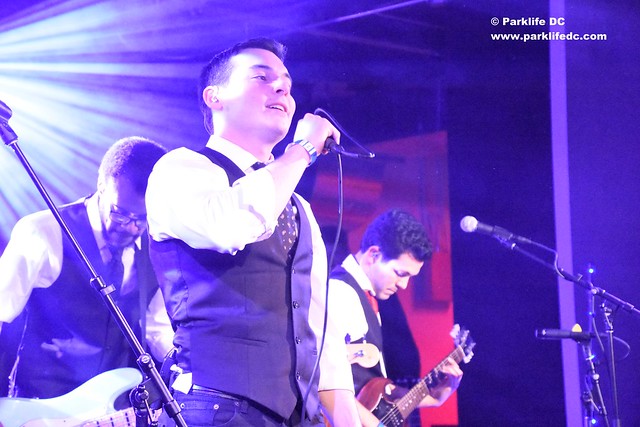 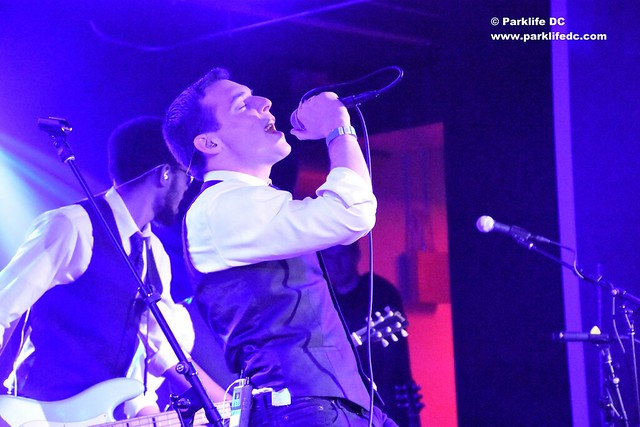 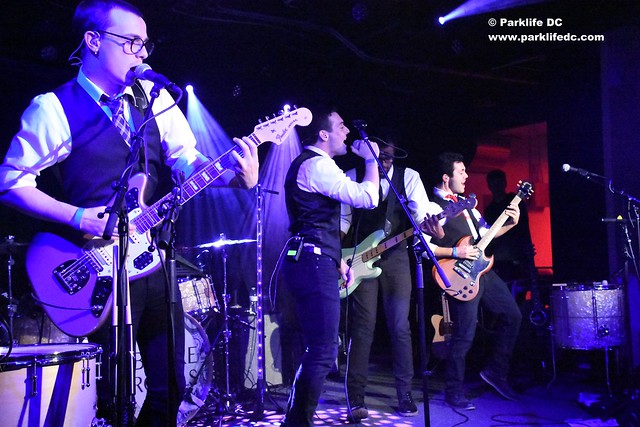 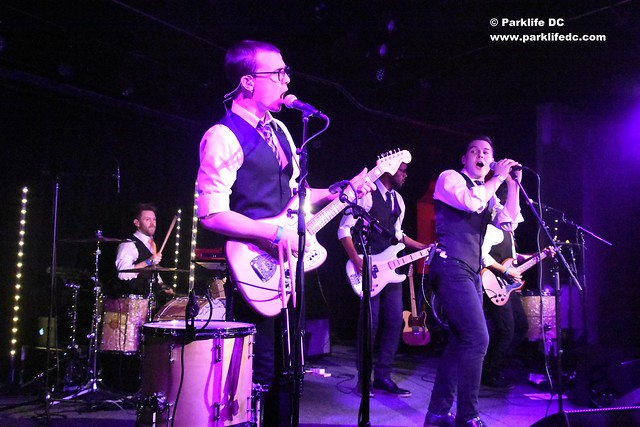 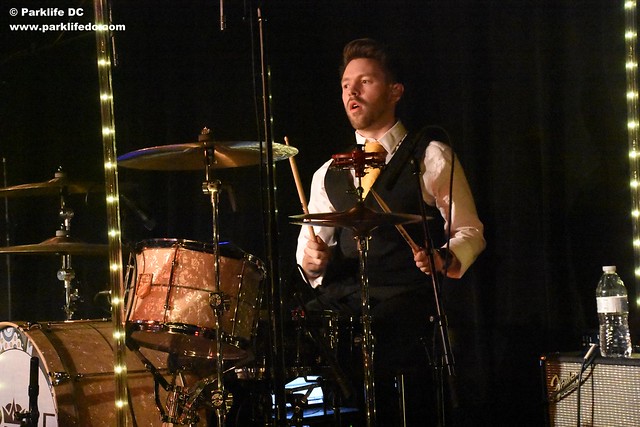