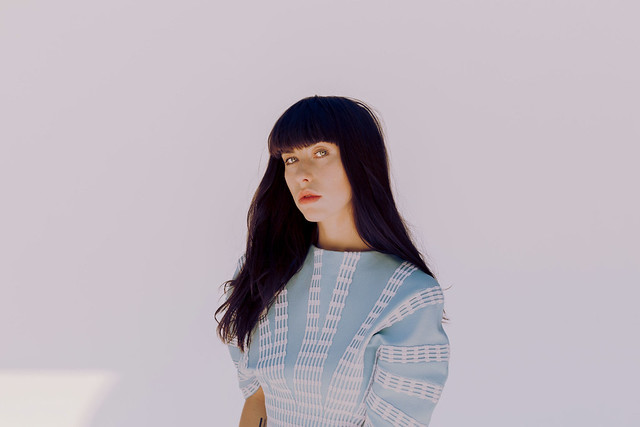 New Zealand musician Kimbra, born Kimbra Lee Johnson, will release Primal Heart, her third studio album, via Warner Bros. Records on Jan. 19! Then Kimbra will sweep across the stage at 9:30 Club in a show on Tuesday, Jan. 30. You can win tickets to go with Parklife DC!

Kimbra spent the past two years working with various producers on 11 tracks for her new album — producers including Skrillex, who produced the single “Top of the World” — in Los Angeles and New Zealand. The album puts her powerful and emotive voice forward, and the results speak for themselves!

Parklife DC is giving away a pair of tickets to see Kimbra at 9:30 Club. To win, simply leave a comment on this blog. You can leave any comment, but we would like to know your favorite song by Kimbra. (Again, any comment is fine, but it would be cool to hear a favorite song other than her collaboration with Gotye on the inescapable “Somebody That I Used to Know”…) 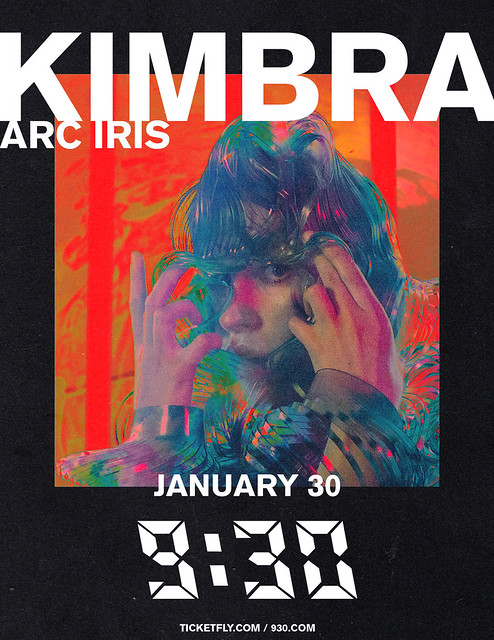