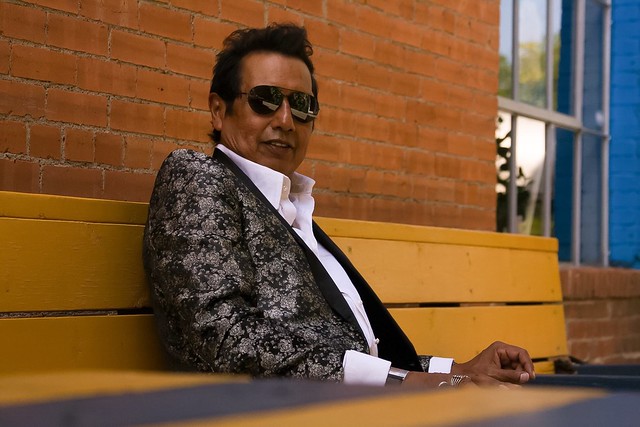 The legendary Alejandro Escovedo recently signed to Yep Roc Records, where he will release his next album later this year. Meanwhile, Alejandro launches his Think About the Link Tour, which spans 12 cities including DC on Tuesday, Jan. 16, at The Hamilton.

Watch Alejandro Escovedo perform “Castanets” (from A Man Under the Influence) at WNRN in Charlottesville, Virginia, on Jan. 26, 2009, before a show at Gravity Lounge on YouTube:

Of course, punk rockers will recall Alejandro got his start with The Nuns in San Francisco prior to moving to Austin, where he joined Rank & File and then True Believers to explore alt-country and roots. He published Gravity, his first solo album, in 1992. His current tour is inspired by the fact that Alejandro is a hepatitis C survivor, and hepatitis C has been linked to liver cancer. Alejandro is a spokesman for the Think About the Link education campaign at the Prevent Cancer Foundation. Find more info at http://www.thinkaboutthelink.org.

Tickets are selling fast as the show draws near! Buy your tickets online.