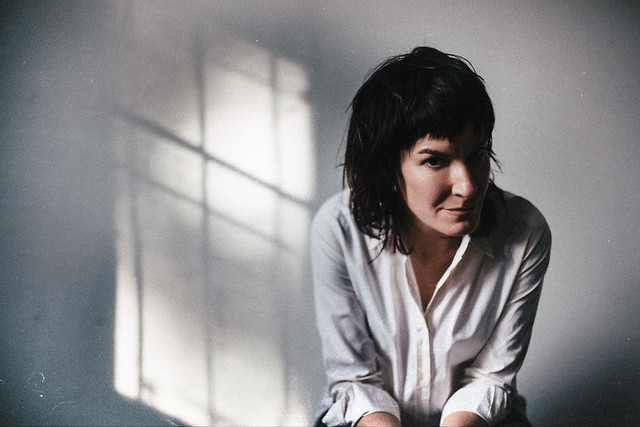 Australian singer-songwriter Jen Cloher released her self-titled fourth album recently via Marathon Artists/Milk! Records. After supporting Courtney Barnett and Kurt Vile on tour last year, Jen is returning to DC on a headlining tour with a show at Rock and Roll Hotel on Thursday, Feb. 1.

Jen recorded her latest album in Victoria, Australia, with Courtney Barnett, her partner, on guitar and the rhythm section of Bones Sloane and Jen Sholakis. NPR praised the results, saying “Forget Myself,” the record’s opening track, “will hit a sweet spot for rock fans with its references to Patti Smith and quoted lines from The Rolling Stones’ ‘Satisfaction.’”

Watch the official music video for “Forgot Myself” by Jen Cloher on YouTube:

“Cloher wrote through her feelings and has turned in her most brilliant work yet. Self-titled, her fourth album is a sharp, bitingly honest account of what happens when you’re left at home to revive your own voice,” said Nylon.

Come out and see the folk singer take the spotlight. Buy your tickets online.