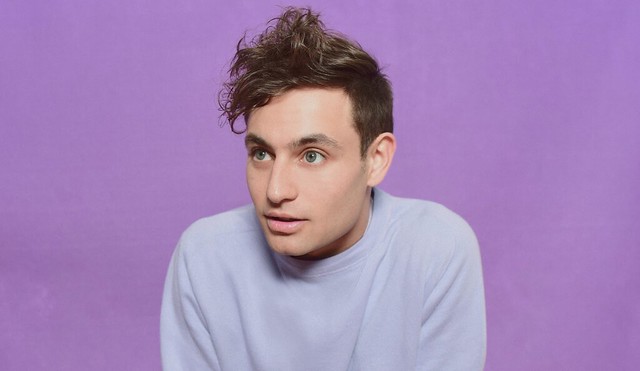 Adrian Galvin, formerly of Walk the Moon, struck out on his own with solo project Yoke Lore, and he released Far Shore, his debut EP as Yoke Lore, in 2016. He followed that up with Goodpain, a second EP, last summer. Yoke Lore will perform at Songbyrd Music House on Monday, Jan. 29, and you can win tickets to see the show with Parklife DC!

With Goodpain, Yoke Lore layers jangly banjos with electronica, “tapping into the bright neo-psychedelic of Animal Collective and the smart deconstructed pop of Dirty Projectors,” said Consequence of Sound. Goodpain has garnered millions of Spotify streams and its title track hit #1 on the HypeMachine. He’s released several tracks from the EP — including the latest, “Beige.”

Watch the official music video for “Beige” by Yoke Lore on YouTube:

Parklife DC is giving away a pair of tickets to see Yoke Lore at Songbyrd Music House. To win, simply leave a comment on this blog. You can leave any comment, but we would like to know your favorite song by Yoke Lore.