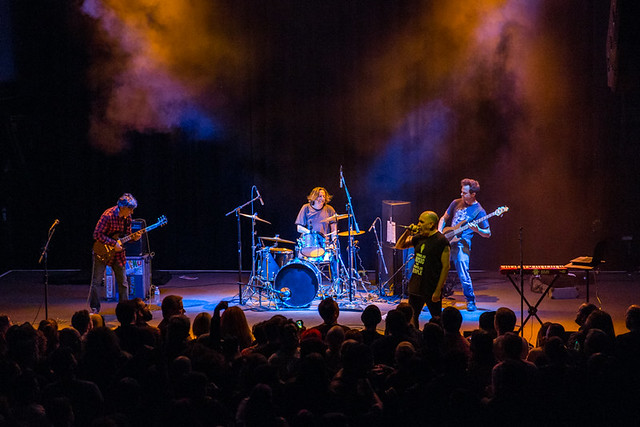 The Dead Milkmen released Welcome to the End of the World, a new EP, in October, and they showed up at 9:30 Club in a boistrous show to play songs new and old on Friday, Jan. 5. Paivi was there to shoot the show!

Since 2008, The Milkmen have performed regularly, and longtime members Rodney Anonymous and Joe Jack Talcum have remained musically active with side projects as well. All the same, it was very welcome to see them back in DC on Friday, when they tore through roughly 27 songs!

The Dead Milkmen began their show with “Battery Powered Rat” from the new EP, and they performed “The Brutalist Beat” and “Only the Dead Get Off at Kymlinge” from the new record as well.

But of course, the concert was chock full of old favorites, notably “Punk Rock Girl,” “Bitchin’ Camaro,” and “Beach Party Vietnam.” The Dead Milkmen gleefully surprised their audience toward the end of the show with a raucous cover of “(We Don’t Need This) Fascist Groove Thang” by UK synthpop band Heaven 17.

The gents closed their show with “Watching Scotty Die” from their 1987 album Bucky Fellini and “Two Feet Off the Ground” from 1986’s Eat Your Paisley, according to Setlist.fm.

The Dead Milkmen have some shows scheduled in Dallas in March, and they are never far away in Philadelphia! Here are some pictures of The Dead Milkmen performing at 9:30 Club on Friday, Jan. 5. All photos copyright and courtesy of Paivi. 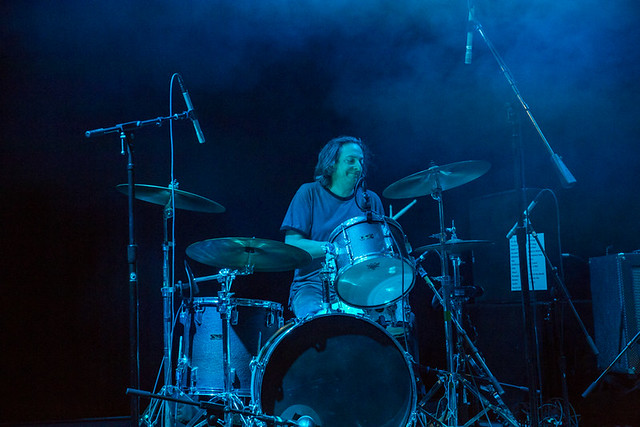 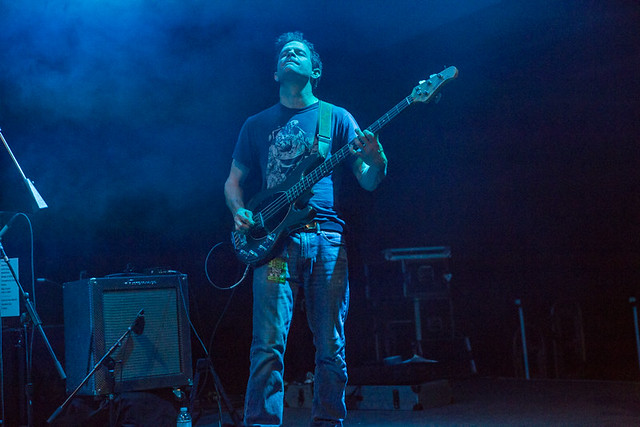 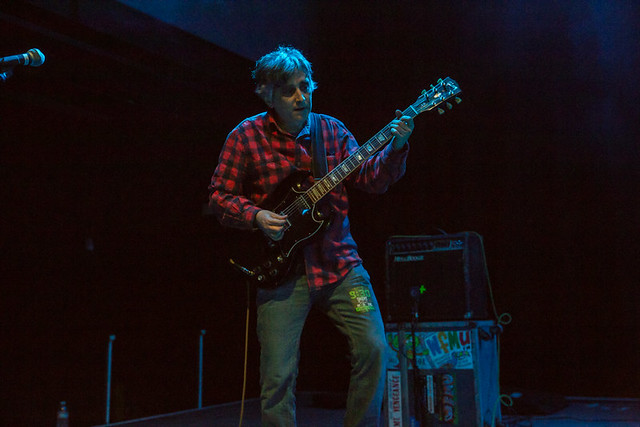 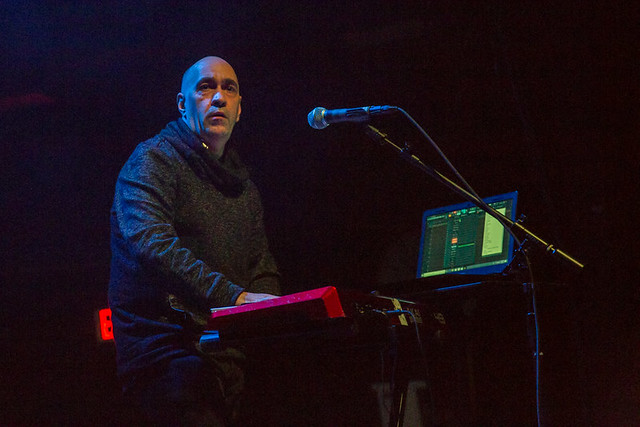 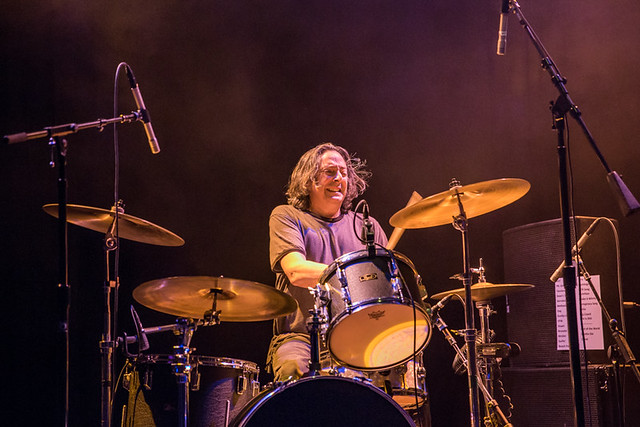 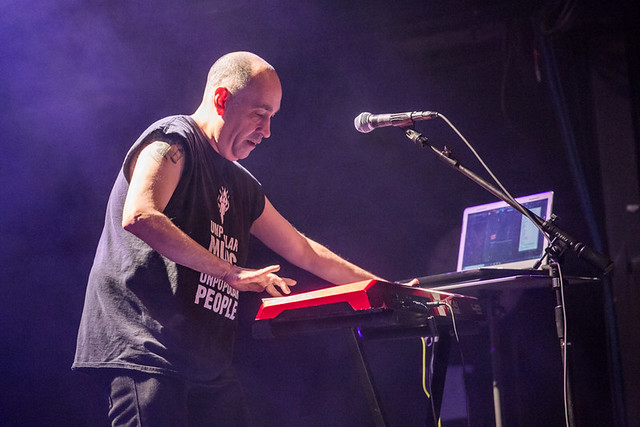 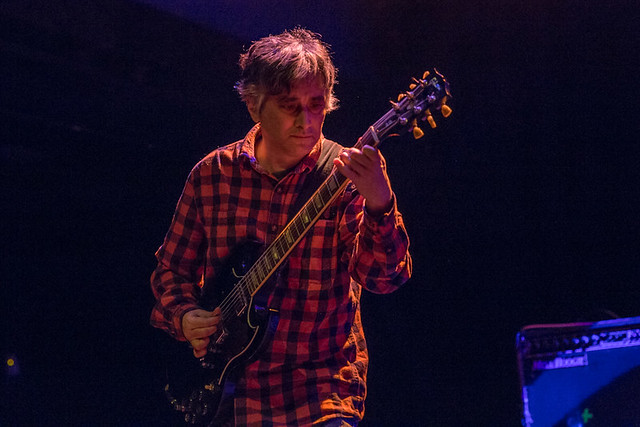 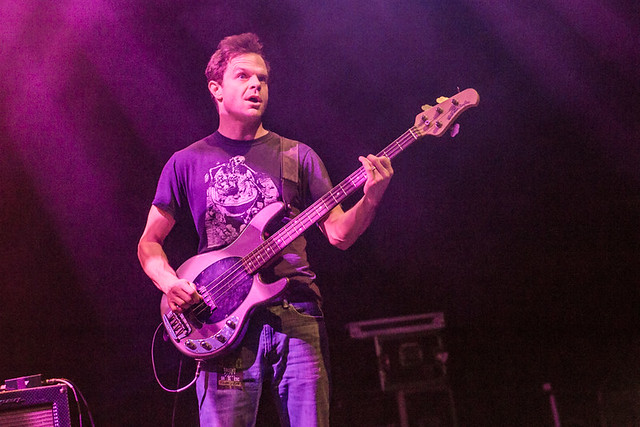 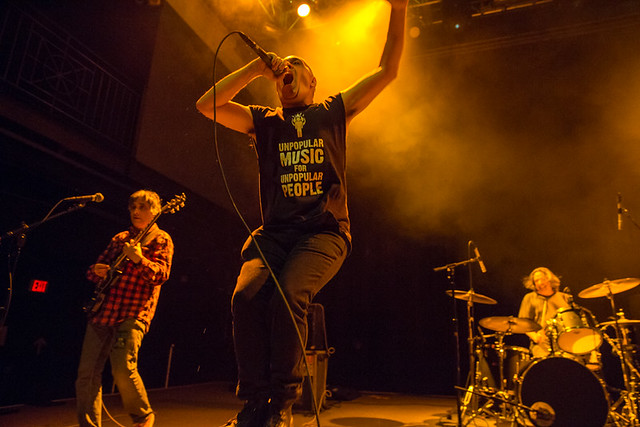 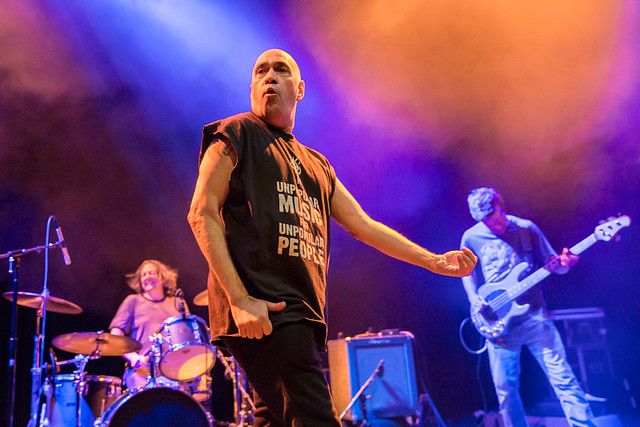 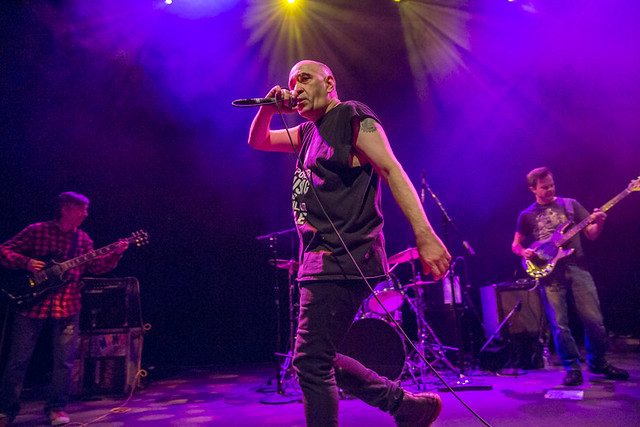