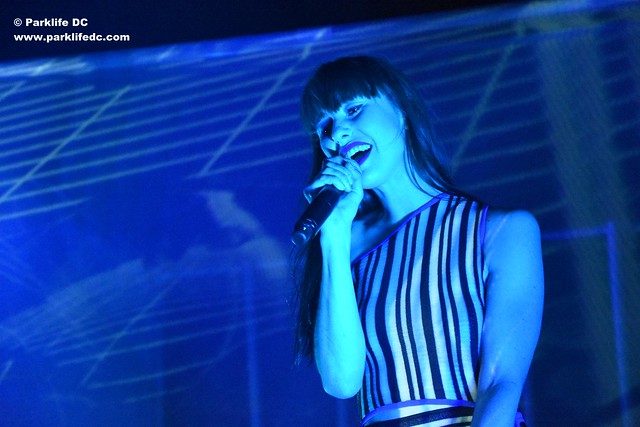 In a recent conversation with Parklife DC, Kimbra explained the delay of her new album, Primal Heart, would allow fans to spend time with individual singles and get to know them better prior to the album’s ultimate release in April.

In a very crowded show at 9:30 Club on Tuesday, Kimbra’s wish appeared to come true, as she smoldered through a 15-song set that drew almost entirely from Primal Heart. Audience anticipation was very high, and Kimbra had full command of the crowd’s attention from the first song to the very last.

Kimbra opened with “Version of Me” from the upcoming album on a very dark stage and things are eerie and haunting but lush and alluring all at once. The slow song provided Kimbra with plenty of opportunity both to sing with her whole body and to emote with her hands — two characteristics that define her physical stage presence. When she’s able, Kimbra wanders beyond her graceful synthesizer rig to project toward the audience while simultaneously generating a sort of shadow theater on the sophisticated set behind her.

When the beat drops in “Version of Me,” we are confronted with the powerful refrain of “Stay for the person that I will be,” and we are hit with a wave of hope and sadness all at once while the music pulses like the beat of a heart.

Next, Kimbra performed a song called “Hi Def Distant Romance,” which is an orphan. Originally slated for the Primal Heart album, Kimbra instead cut it and made it available as a free download, but she still embraced the song well enough to include it in live performance. It’s a pretty straightforward number about relying on technology to cover the distance in a long-distance relationship. The song has a lot of pep, and it very well could have been a song by “Rubberband Girl”-era Kate Bush, a musician with whom Kimbra shares a lot of performance cues and vocal inflections.

As the show progressed, Kimbra also presented a few selections from her first two albums — Vows and The Golden Echo. She sang “Settle Down” from Vows, directing her words straight to the audience during the verses with an occasional weave or crouch only to return to her synthesizer for the chorus. Kimbra followed that immediately with “As You Are” from The Golden Echo, and the soaring song made tremendous use of Kimbra’s voice. With plenty of space to fill, Kimbra assailed the room with her cries of distrust. It was an impressive live selection, and perhaps the single best song to hear Kimbra sing.

Toward the end of the show, Kimbra played “Everybody Knows,” and my concert buddy is immediately impressed that the song is in 6/8 time, an unusual signature for pop music. It’s the lead single from the new album, and it’s quintessentially Kimbra, full of unpredictable patterns that nevertheless crescendo and collapse into little percussive explosions. As always, Kimbra moved with the music, throwing her head back into expressive passion or dancing to the front of the stage with a swirl of her hips.

Kimbra next made time for a quiet moment with “Past Love,” recalling how she began as a singer-songwriter with a simple acoustic guitar. The song is yet another new one but it eschews the electronics and gloss of its brethren for a stripped-down experience that fully charmed the audience.

For the next stop on this tour, Kimbra appears in Toronto on Friday, Feb. 2, and the current leg takes her through Feb. 15 in Santa Ana, California. She resumes touring after the release of her new album, appearing in Richmond, Virginia on May 12 and wrapping in San Diego on May 26. You’ll surely find Kimbra’s experimental pop beguiling and worthy of your complete attention. 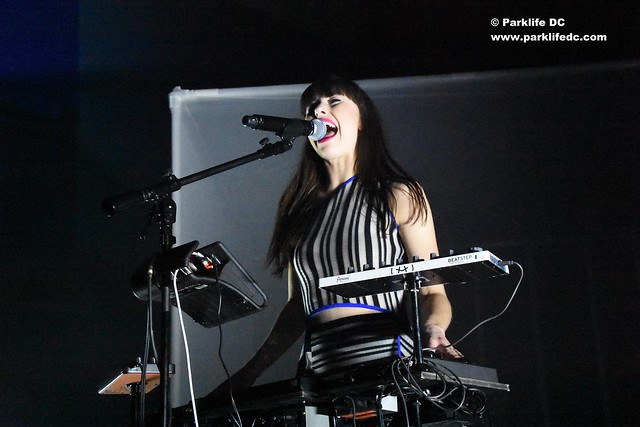 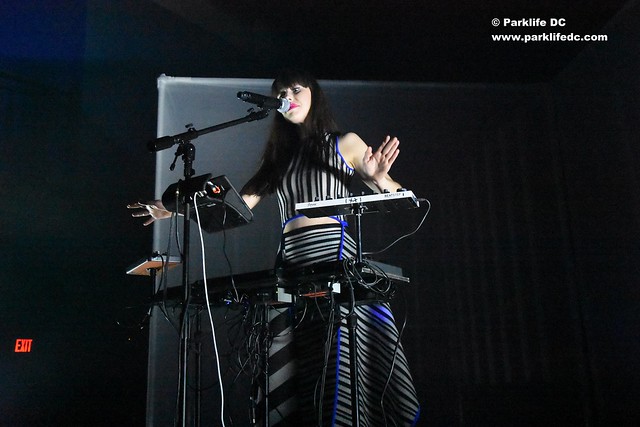 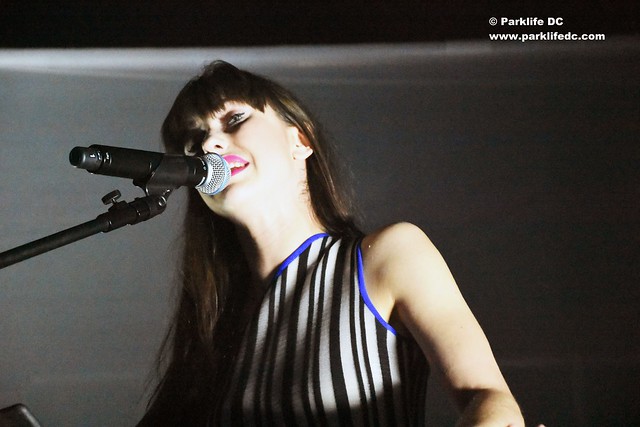 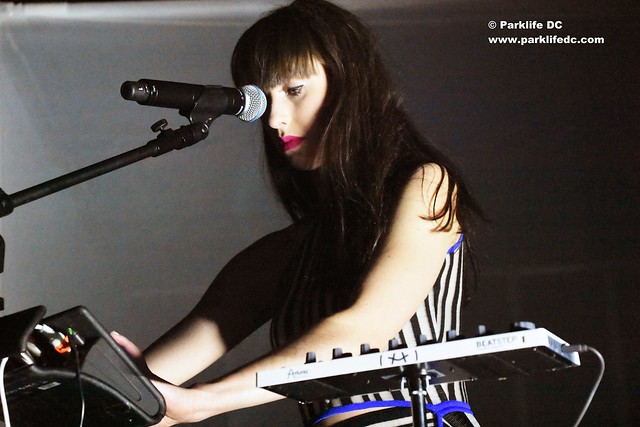 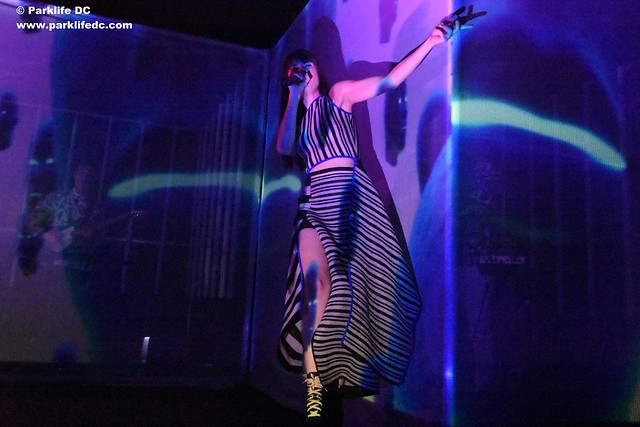 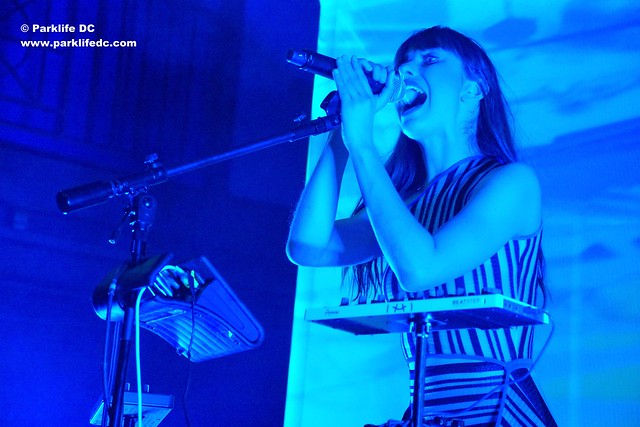 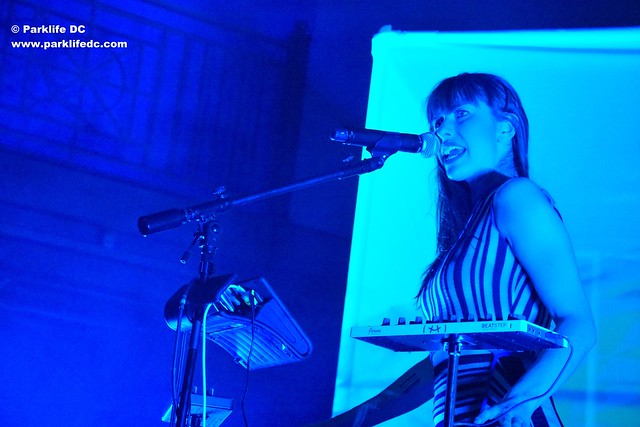 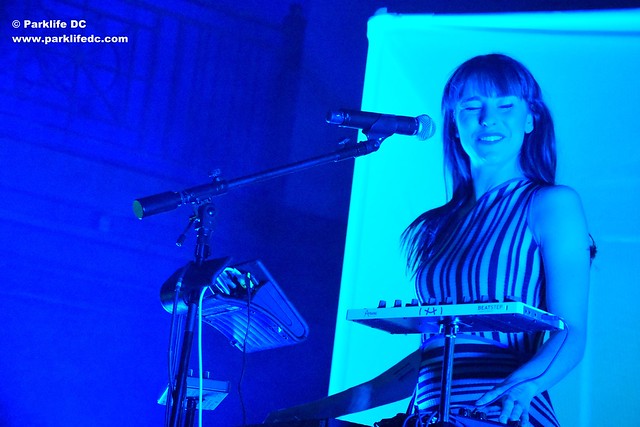 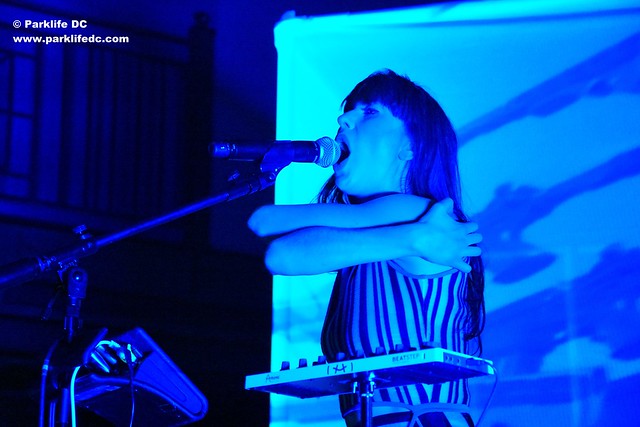 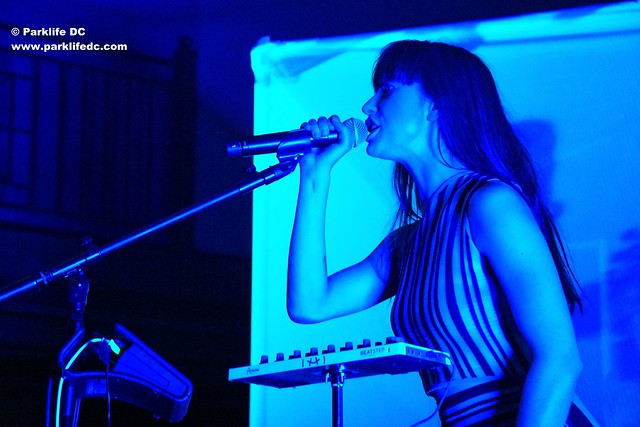 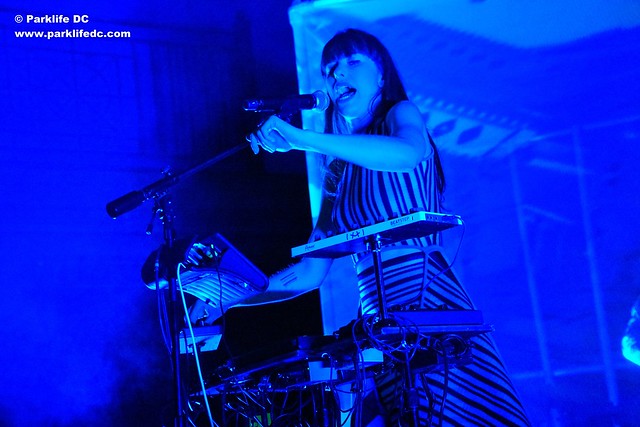 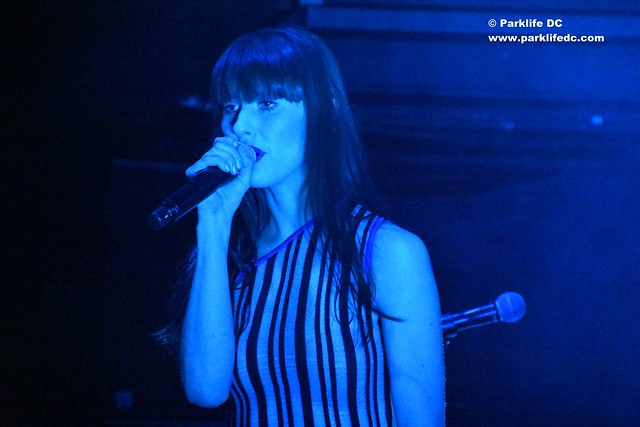 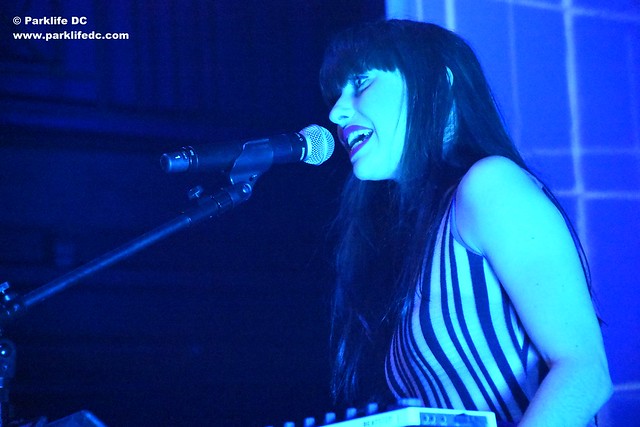 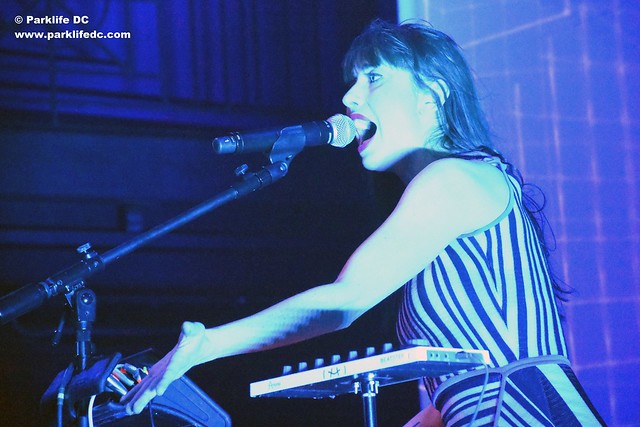 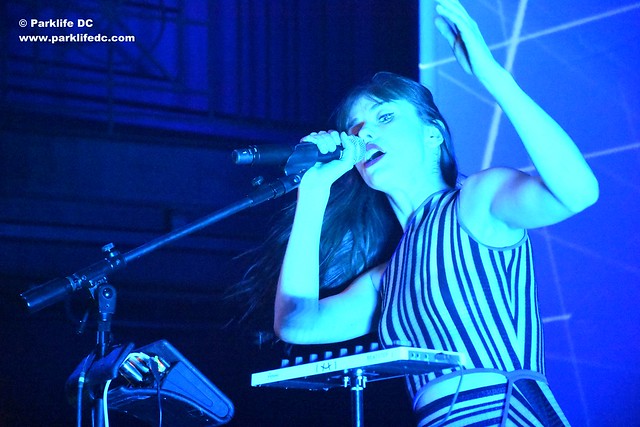