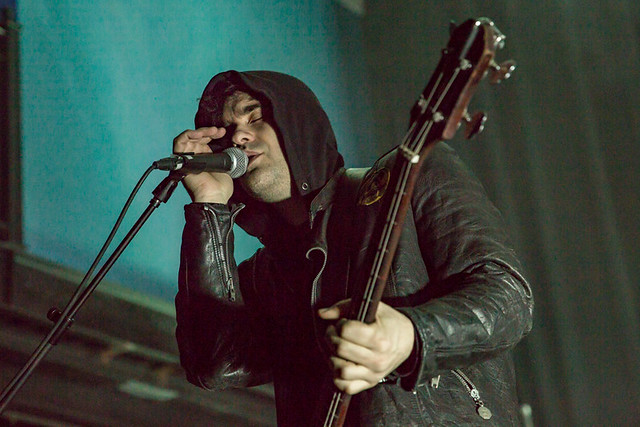 Noise rockers Black Rebel Motorcycle Club (BRMC) released Wrong Creatures, their eighth album, on Jan. 12 via Vagrant Records. The band then hit the road for a North American tour, which stopped at 9:30 Club on Monday, and Paivi was there to photograph it!

BRMC took the new album out for a spin, playing nine tracks of it in a 23-song setlist at 9:30 Club, according to Setlist.fm. The band opened with “Spook,” “Little Thing Gone Wild,” and “King of Bones” from Wrong Creatures.

Frontman Peter Hayes and company surprised with a couple of effective covers during their set, including a medley of their song “White Palms” with “I Don’t Wanna Be a Soldier, Mama” by John Lennon and a few songs later “Dirty Old Town,” made famous by The Dubliners.

BRMC closed their set on the song “Spread Your Love” from their debut album BRMC, and they revisited that 2001 first album with “Red Eyes and Tears” and “Whatever Happened to My Rock ‘n’ Roll (Punk Song)” in the encore.

Since their first album in 2001, Peter Hayes (vocals, guitar) and Robert Levon Been (vocals, bass), along with Leah Shapiro (drums) since 2008, have performed their characteristic mix of bluesy psychedelic garage rock while treading lightly with their lyrics.

Zoom into Brooklyn with Black Rebel Motorcycle Club tomorrow, Feb. 2, as they continue their tour. The band stay in the United States through Feb. 24, when they wrap their tour in Los Angeles.

Here are some pictures of BRMC performing at 9:30 Club on Jan. 29, 2018. All pictures copyright and courtesy of Paivi. 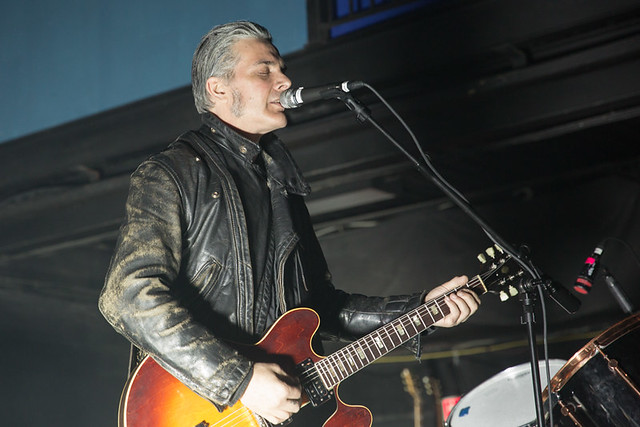 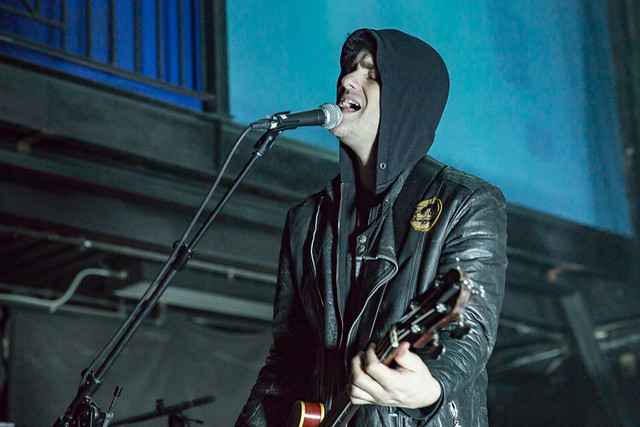 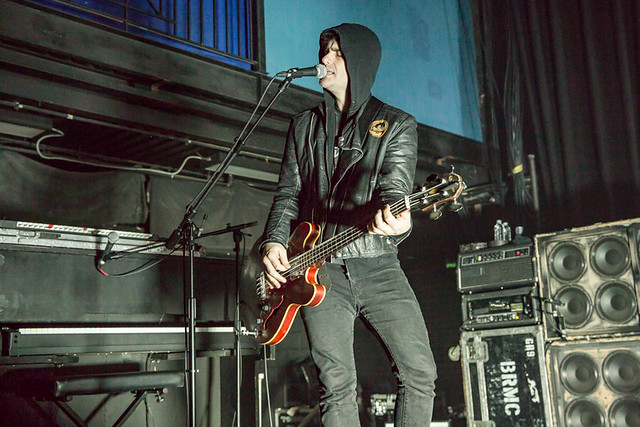 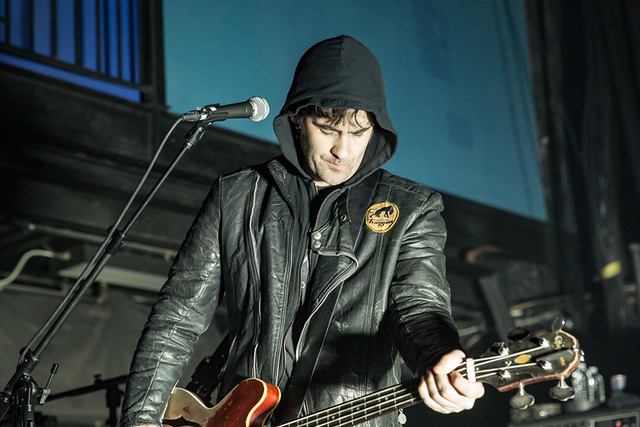 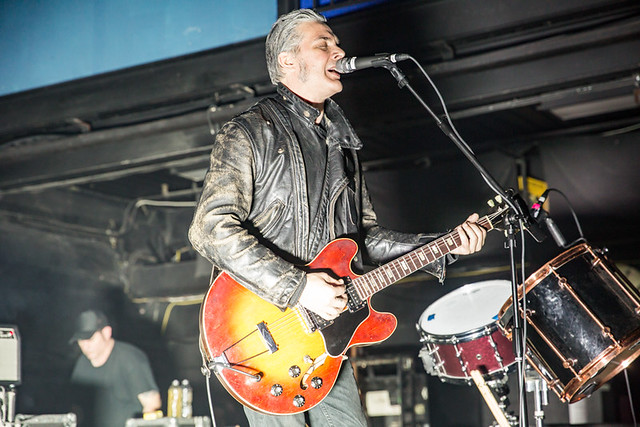 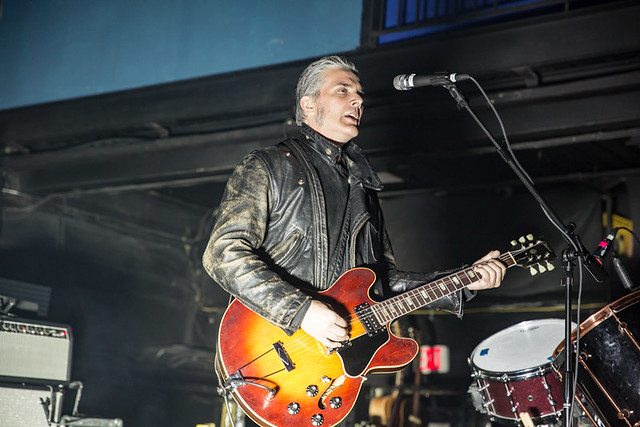 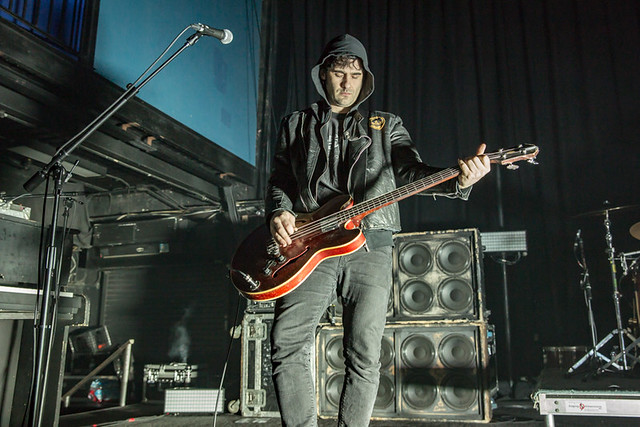 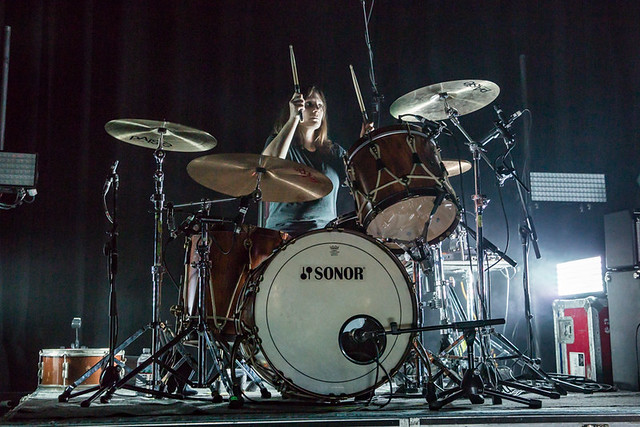 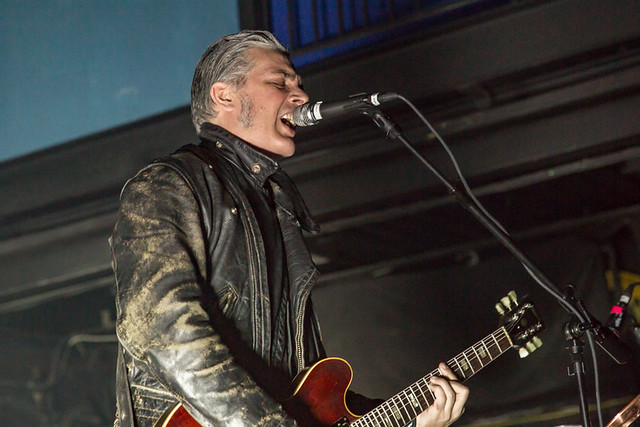 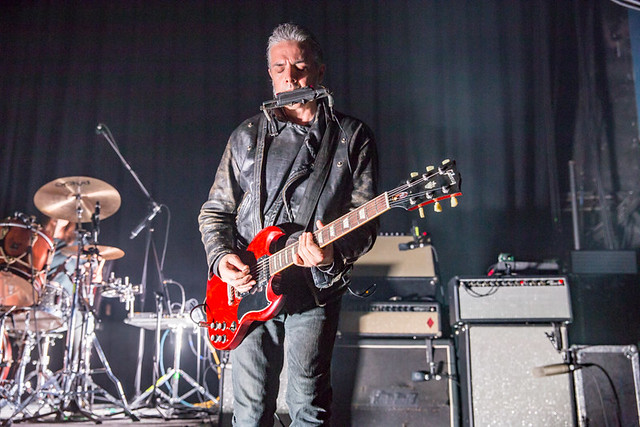 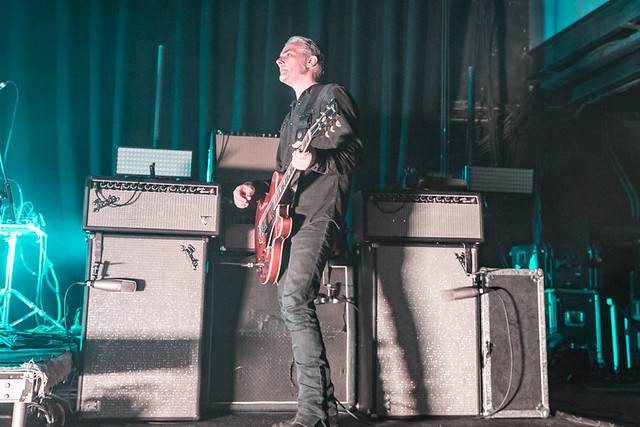 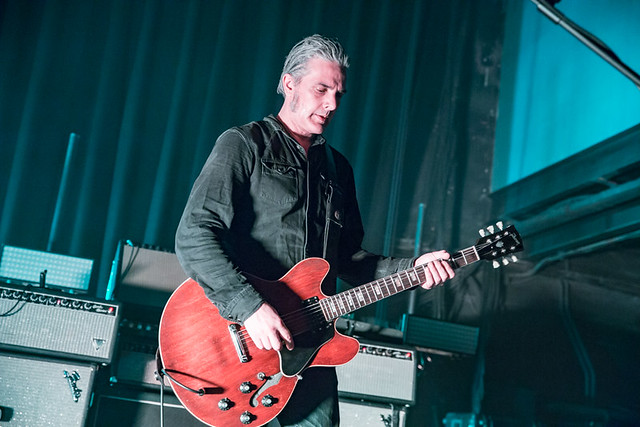