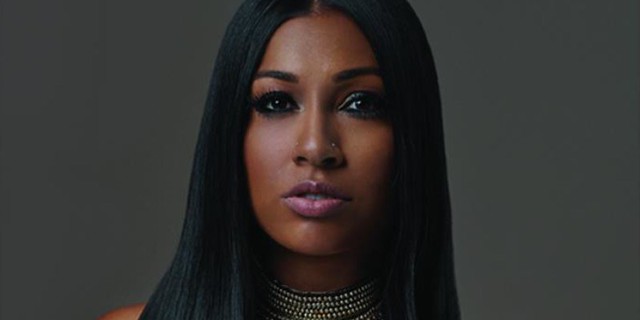 Melanie Fiona Hallim, better known simply as Melanie Fiona, will soon release Next Train, her third studio album, and she’s on tour after releasing a single, “Remember U.” The R&B soprano performs at The Howard Theatre on Tuesday, Feb. 13.

Melanie, who hails from Toronto, published her first album in 2009, grabbing several nominations for best new R&B artist in its wake. That album, The Bridge, received positive reviews, and its follow-up, 2012’s The MF Life, also met with approval from critics.

Listen to the official audio for “Remember U” by Melanie Fiona on YouTube:

In a review, The Musical Hype praised the new song, stating, “This gem thrives off its old-school sensibilities, eschewing the pop and electronic cues many of her contemporaries embrace. Horns, piano, and soulful guitar anchor ‘Remember U’ down. This is new ‘soul,’ allowing Fiona to show off incredible authenticity and emotions vocally.”