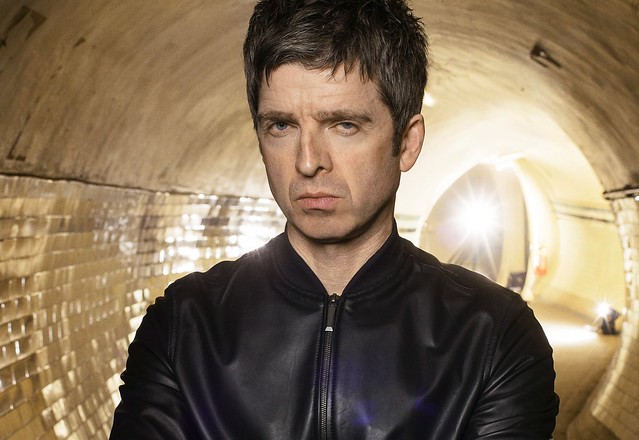 Producer David Holmes really pressed Noel and company when arranging the new album. The resulting songs, including nominal title track “The Man Who Built the Moon,” received positive reviews. In reflecting on the track, Noel commented, “We took a keyboard riff we liked from an unused track and added chords. A year later we came to deal with it as a song and when we got to the chorus, David kept asking me to write a new one… again and again and again. I was ready to strangle him. The one that you hear is the eighth attempt and, you know what? The annoying thing is he was right.”