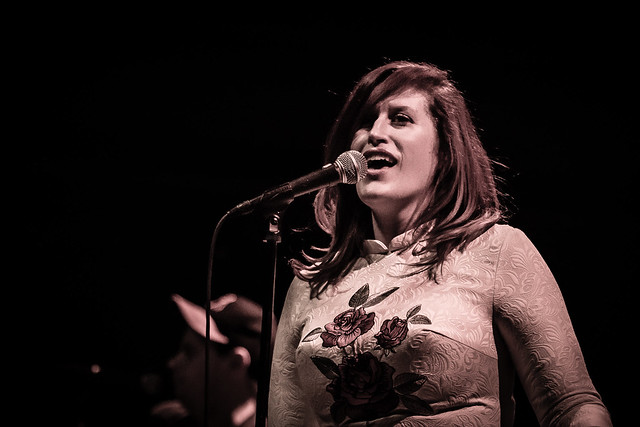 White Ford Bronco, DC’s popular ‘90s cover band celebrates its 10th anniversary this spring! The band delivers high-energy performances to sell-out crowds throughout the DC area on a regular basis, and the band’s most recent performance at 9:30 Club on Friday was no exception.

A packed audience of roughly 1,100 people filled 9:30 Club, and they were treated to a diverse setlist of ‘90s hits, including “500 Miles” by The Proclaimers, “Never Let You Go” by Third Eye Blind, “Tubthumping” by Chumbawumba, “Want It That Way” by Backstreet Boys, “Waterfalls” by TLC, and three new songs for the group – “Dreams” by The Cranberries, “Under the Bridge” by the Red Hot Chili Peppers, and a dreamy version of “Kiss Me” by Sixpence None The Richer.

The 2.5-hour set concluded with the band’s high-energy rendition of “Small Things” by Blunk-182, and that had the entire house jumping and dancing.

According to the group’s website, “Long a mere dream kicking around in the overactive imaginations of its founders, White Ford Bronco officially came into being in the Spring of 2008. Since then, our five-member ensemble has been sparking bouts of flannel-laden, slap-bracelet-snapping, pog-playing, big-butt-loving nostalgia across the Washington, DC area that we call home. If you’re longing for the days when Danny Tanner could solve everything with a hug and presidential scandals only involved ruining a marriage, allow us to take you on a musical journey to that magical last decade of the 20th Century. Whatever flavor — be it Alternative, Rock, Pop, R&B, Hip Hop, or Country — if it’s 90s, we’ll play it.”

White Ford Bronco consists of co-lead vocalist Gretchen Gustafson, Diego Valencia on guitar and co-lead vocals, Kenny Sigmund on lead guitar, Sean McCauley on bass, and Max Shapiro on drums. Catch them next at Rams Head on Stage in Annapolis, Maryland, on Friday, March 2! Be on the lookout for information on their 10th anniversary performance on May 5.

Here are some pictures of White Ford Bronco performing at 9:30 Club on Feb. 9, 2018. All photos copyright and courtesy of Ari Strauss. 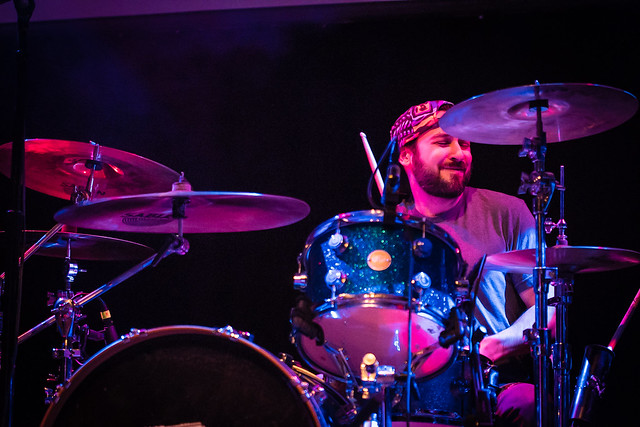 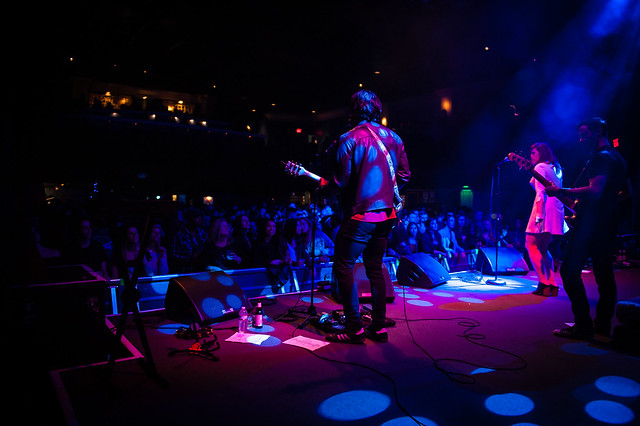 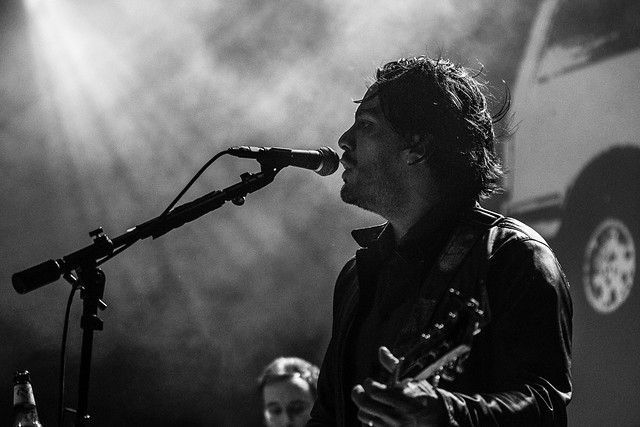 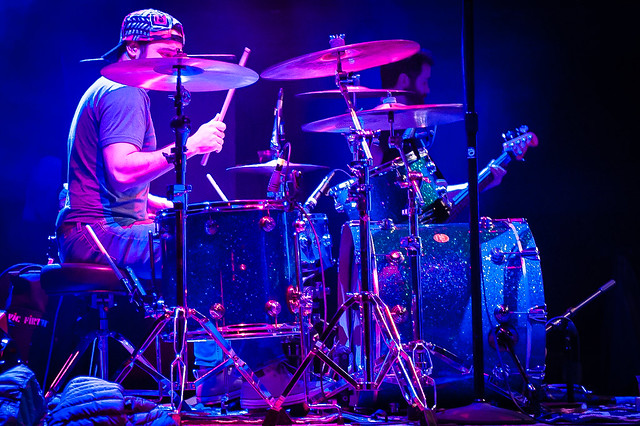 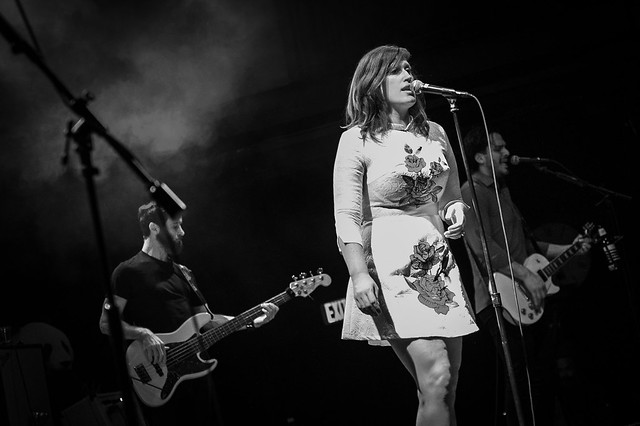 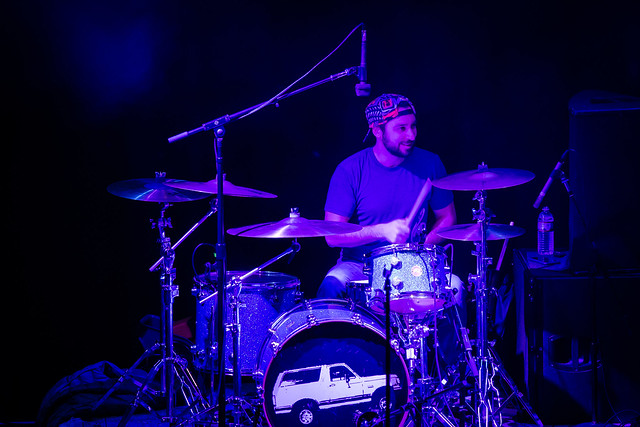 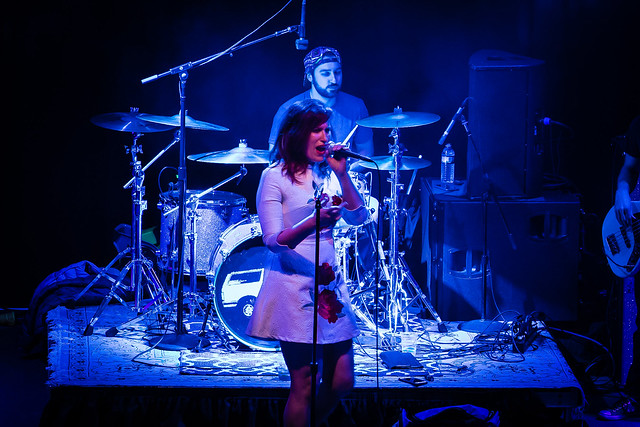 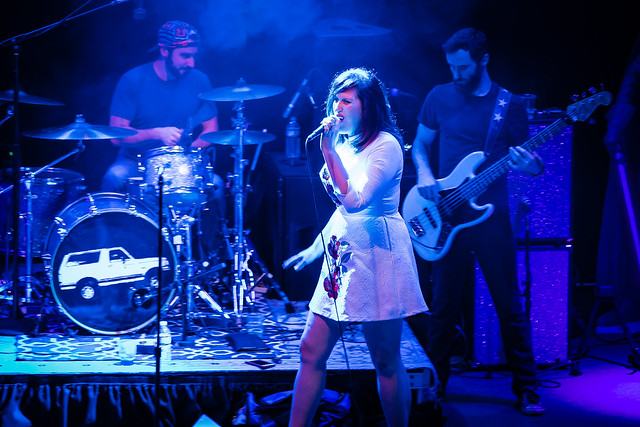 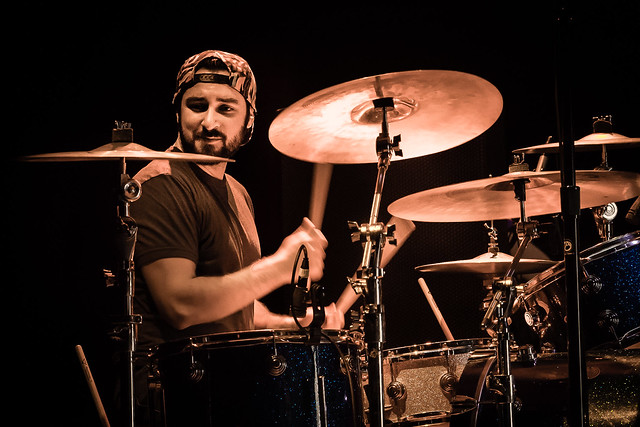 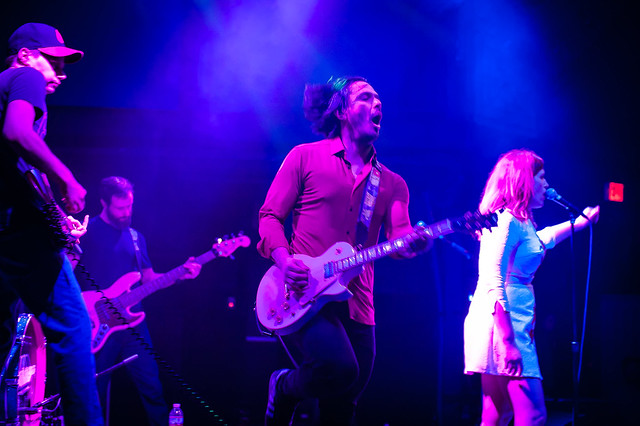 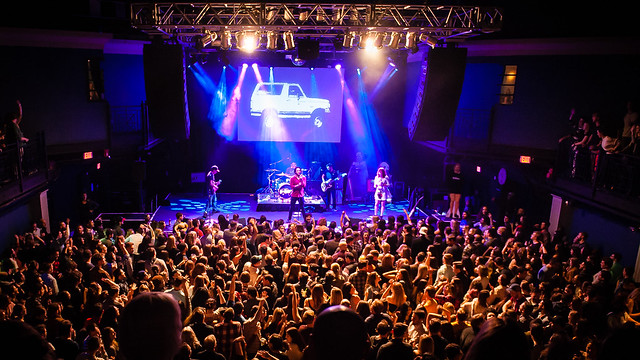