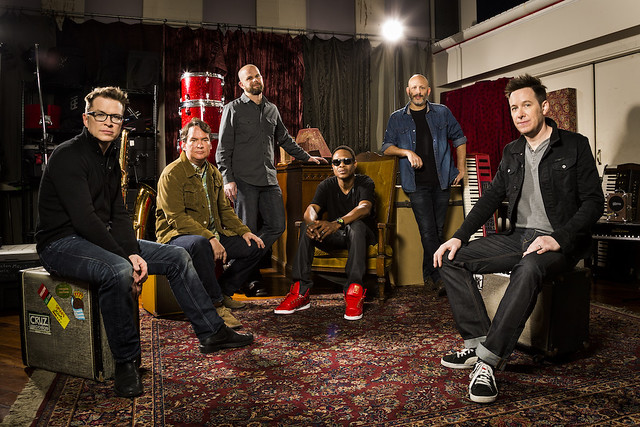 New Orleans jam band Galactic are rolling into 9:30 Club for two nights — Friday, March 2, and Saturday, March 3. You can win tickets to go to the first night with Parklife DC!

Galactic released their most recent album Into the Deep, in 2015, incorporating more vocals than ever into their jazz and funk numbers. To sing those songs and others, guitarist Jeff Raines, bassist Robert Mercurio, drummer Stanton Moore, organist Rich Vogel, and saxophonist Ben Ellman recruited singer Erica Falls for vocal duties on recent tours, including their upcoming shows at 9:30 Club. We understand from their tour coverage in Brooklyn last week that trombonist Shamarr Allen has replaced favorite Corey Henry on tour. 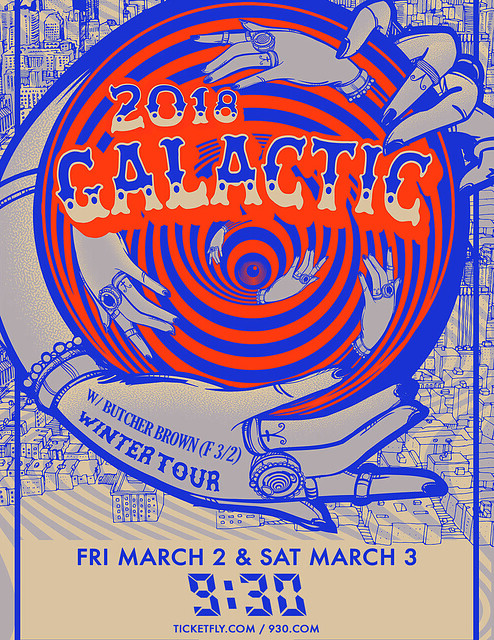