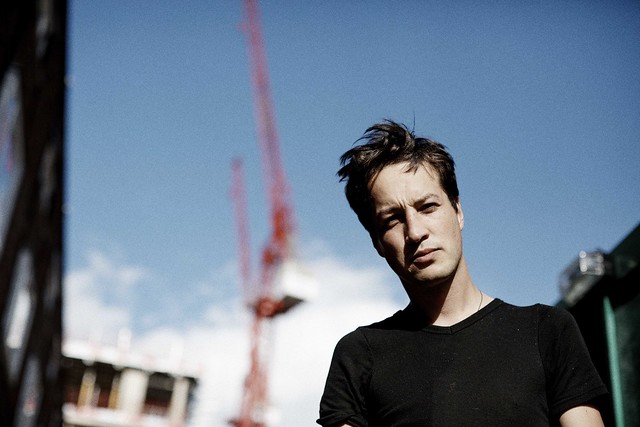 Using his distinctive voice, Marlon paces through 11 tracks that deal with the aftermath of a breakup — in this case, Marlon and his longtime girlfriend, musician Aldous (Hannah) Harding, ended their relationship, sending Marlon on a songwriting binge. In the past few months, Marlon released videos for several of the new songs, including “What’s Chasing You.”

Said Marlon, “It’s an earnest question. It’s the only thing I’ve ever really wanted to know of another human being. Like all good questions, it’s childishly simple. We all want to live inside the fears of the ones we love, if not to dispel them then at the very least to understand, empathize and let’s be honest, compare hands. I’m not convinced truly understanding another’s woes would really bring anyone happiness, but I am a nosey boy. What’s chasing you?”

Watch the official music video for “What’s Chasing You” by Marlon Williams on YouTube:

In a review for Paste magazine, Madison Desler distilled what’s so great about Marlon’s new album: “But if anyone can straight up tell you ‘love is terrible,’ while still making you crave love terribly, it’s Williams. His velvet-rich voice is one that’s part lounge smoothie, one part vintage crooner, and one part vampiric Roy Orbison filled to the brim with drama and inherent romance. This ensures that Make Way for Love is more than an album full of weepy torch-songs, but an ode to all the feelings and phases that are the makings of a relationship’s end.”