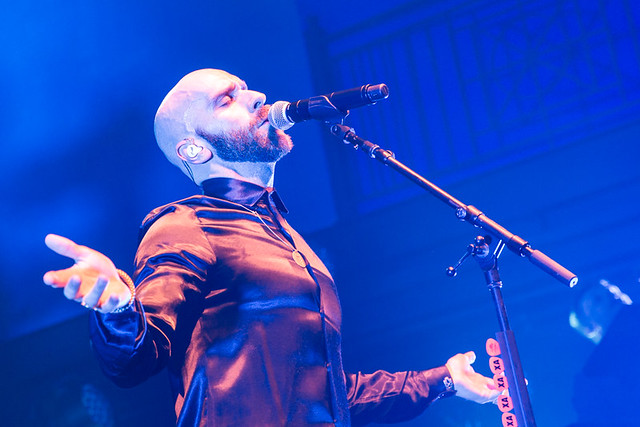 Indie rockers X Ambassadors will release Joyful, their new studio album, this spring on KIDinaKORNER/Interscope Records. Meanwhile, the trio are wrapping up a US tour that included a stop at 9:30 Club on Monday, Feb. 19. Paivi captured the band in action.

Vocalist Sam Harris, keyboardist Casey Harris, and drummer Adam Levin entertained a sold-out audience with new singles “Don’t Stay” and “Joyful,” the latter of which closed their main set. Other concert highlights included opening with “Ahead of Myself,” a 2017 single to appear on the upcoming Joyful, and a solo accoustic rendition by Sam of “Litost” from the band’s self-released debut album.

X Ambassadors closed the show with an encore of “Gorgeous” from their 2015 album, VHS.

X Ambassadors play a show tonight, Feb. 26, at The Fillmore in San Francisco, California. Next month, they go to Europe! See them when they come to your city.

Here are some photos of X Ambassadors performing at 9:30 Club on Feb. 19, 2018. All photos copyright and courtesy of Paivi Salonen. 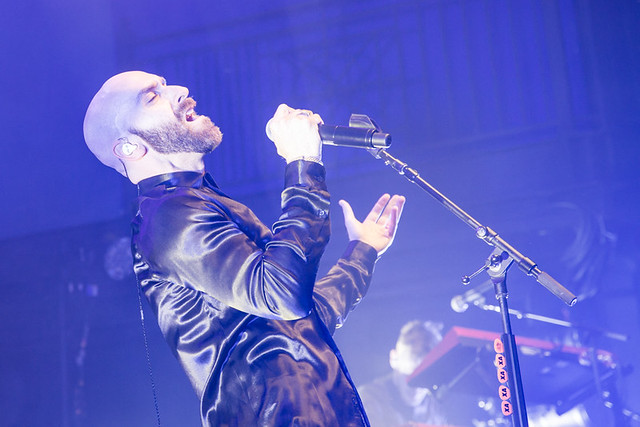 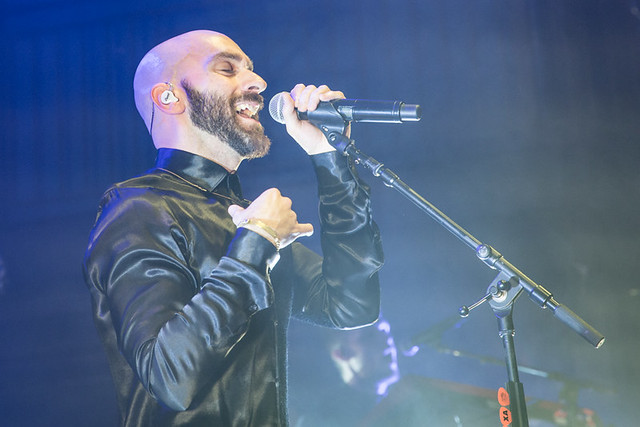 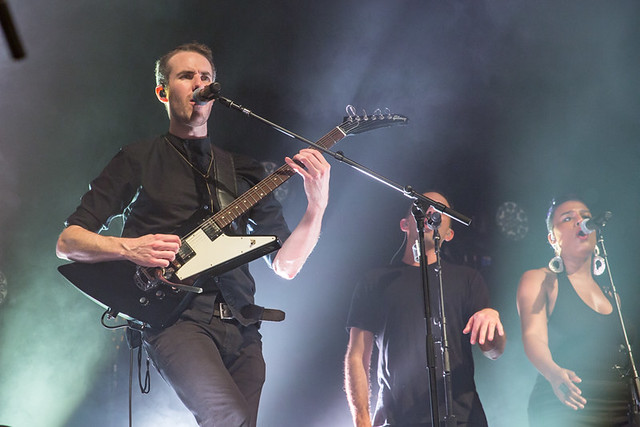 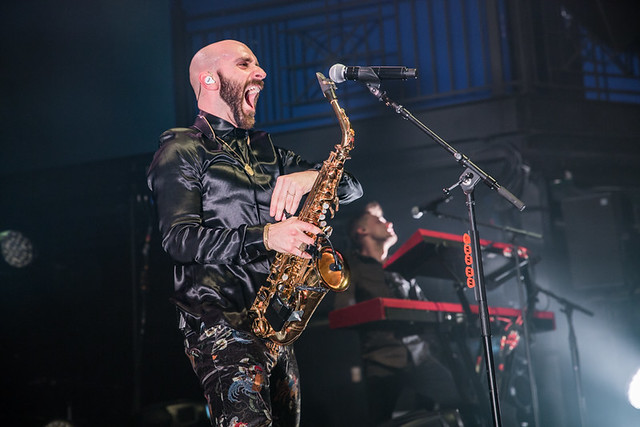 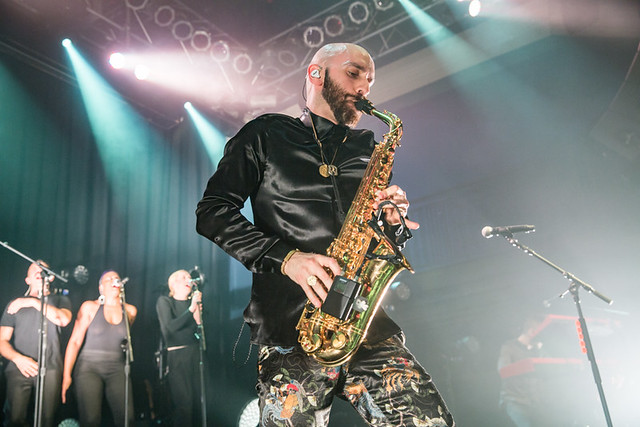 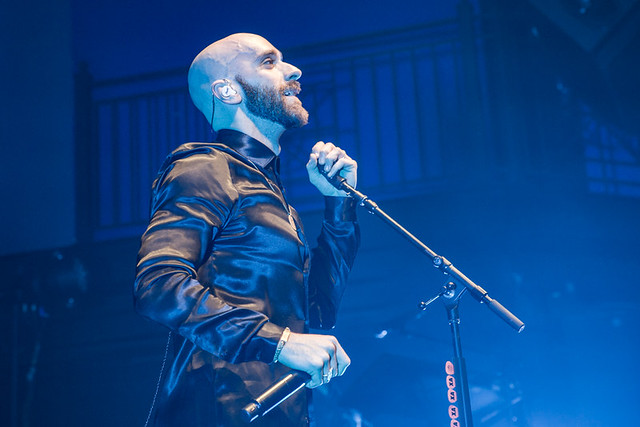 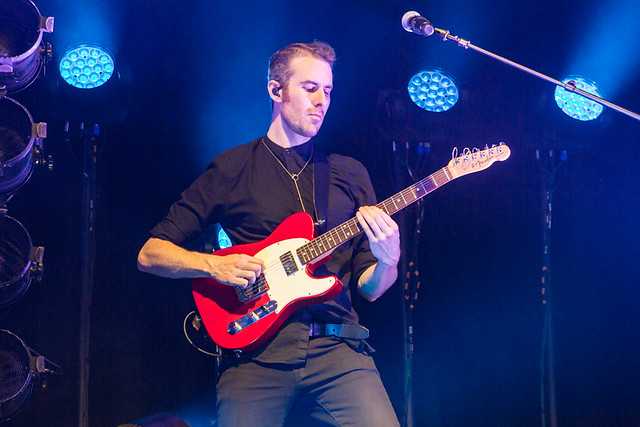 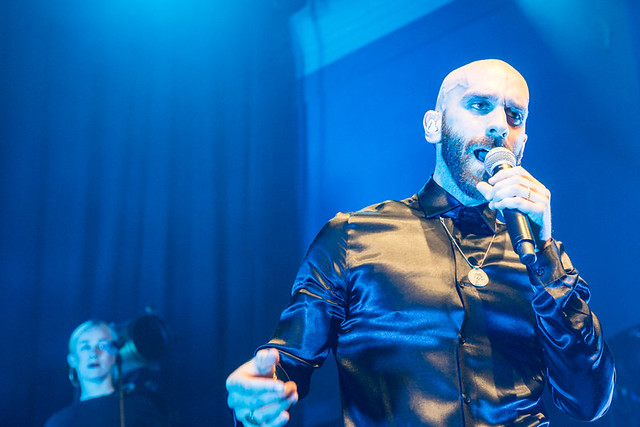 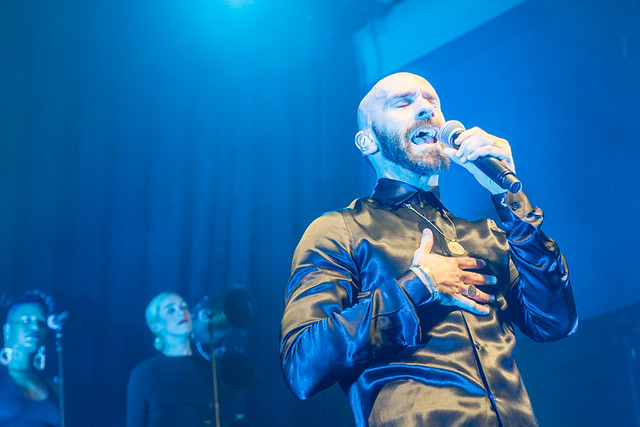 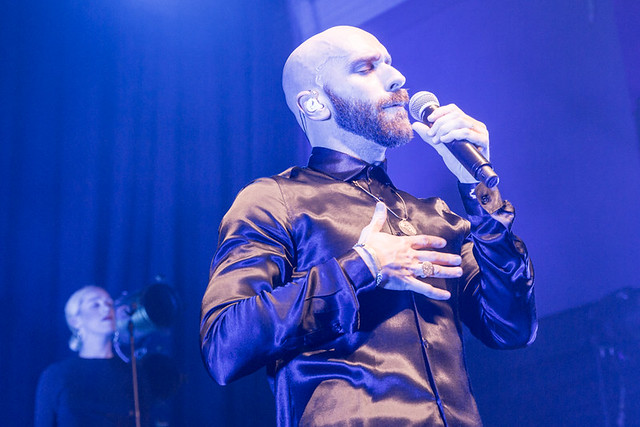 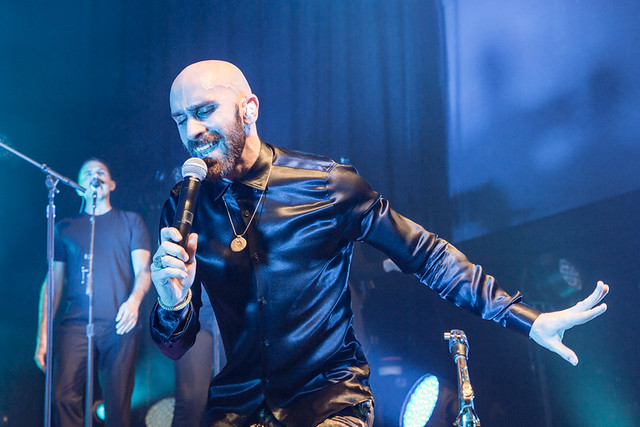 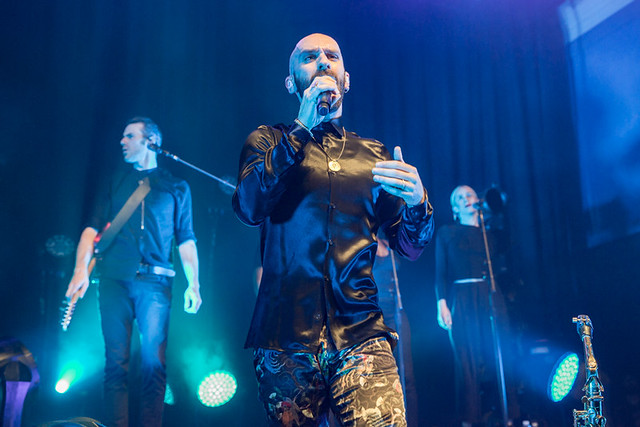 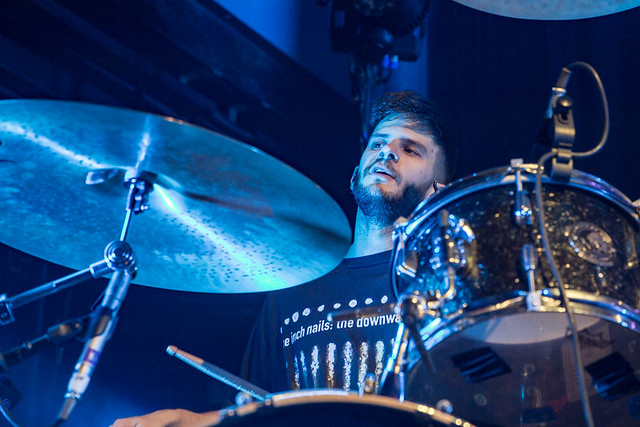 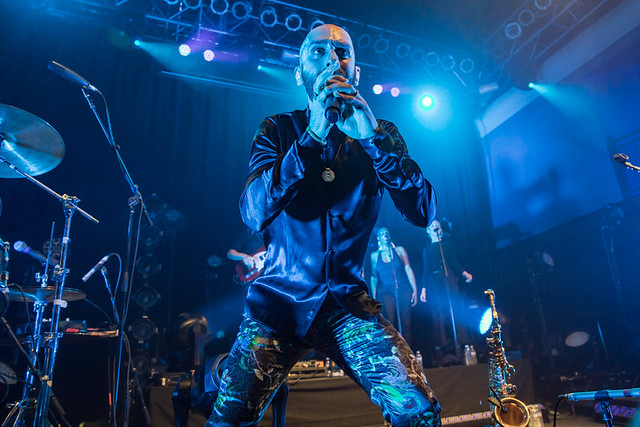