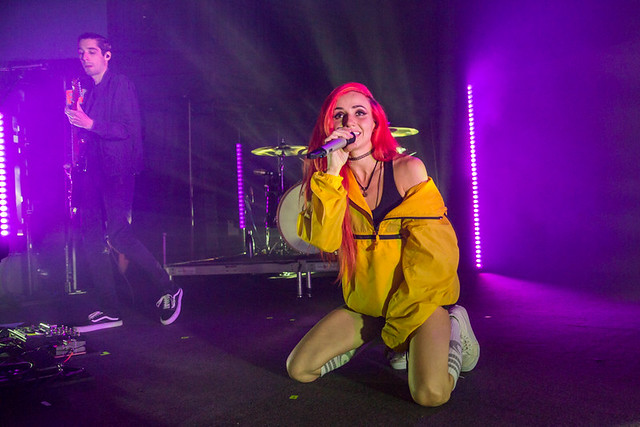 Canadian singer-songwriter Lights released Skin & Earth, her fourth studio album, in December. And on Tuesday, she visited 9:30 Club in her We Were Here Tour. Paivi was there to photograph the show!

Lights, born Valerie Anne Poxleitner, developed her latest album as a concept based on an accompanying comic book, which she writes and draws. Published by Dynamite Entertainment, the Skin & Earth comic follows the adventures of Enaia Jin in a post-apocalyptic world. Although the album draws from the comic book, it is not necessary to read it to understand the music.

Out of roughly 18 songs, Lights dedicated about half of her setlist to the new record. She began the show with “New Fears” and “Savage.” In the middle of the show, Lights nodded to her debut album, The Listening, with an acoustic version of “February Air.” Remaining on the acoustic guitar, she then performed “Cactus in the Valley” from her sophomore album, Siberia.

Lights closed her show with an encore of “We Were Here” and “Almost Had Me” — both from Skin & Earth. She remains on tour tonight, March 1, with the first of two shows in Toronto, and she’s back in the United States on March 3 in Boston. Her last US date on the current tour is in Minneapolis on March 17. See Lights when she shines near you!

Here are some pictures of Lights performing at 9:30 Club on Feb. 27, 2018. All photos copyright and courtesy of Paivi Salonen. 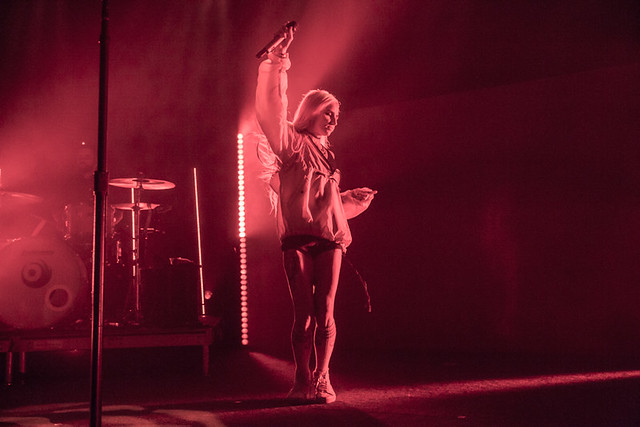 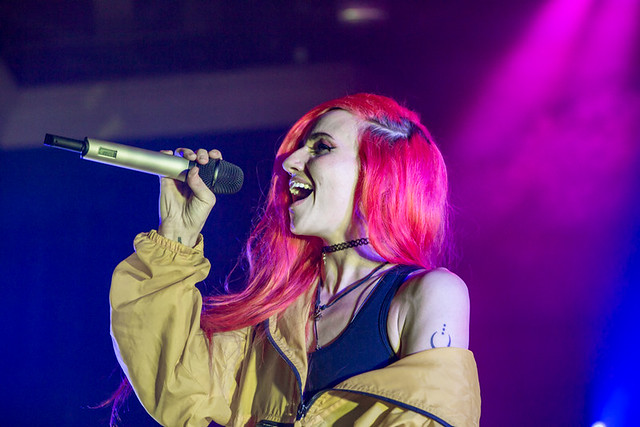 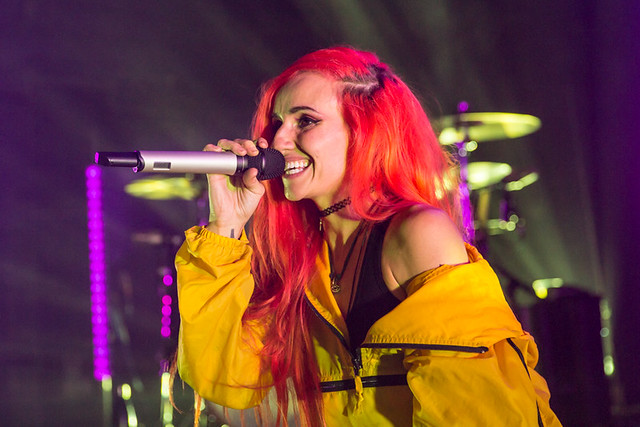 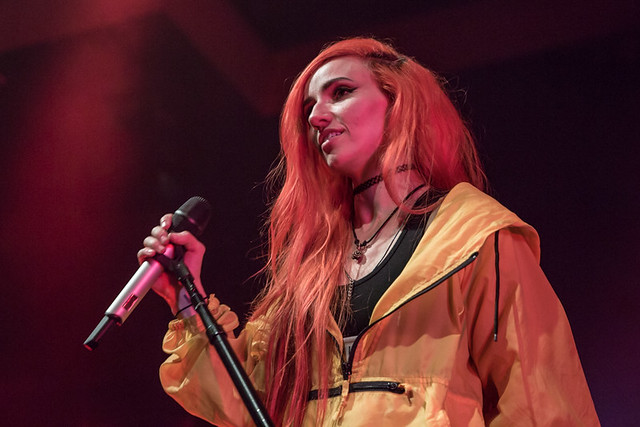 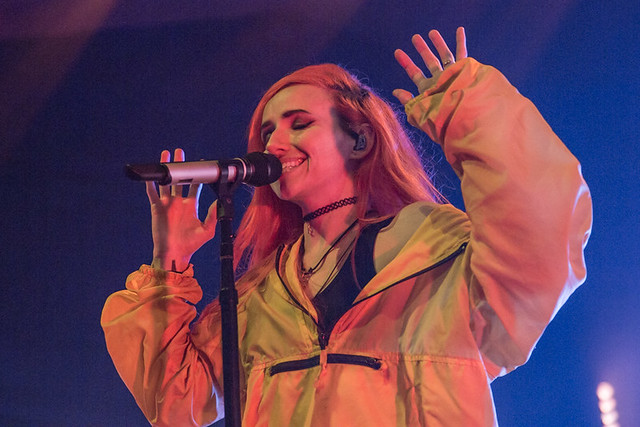 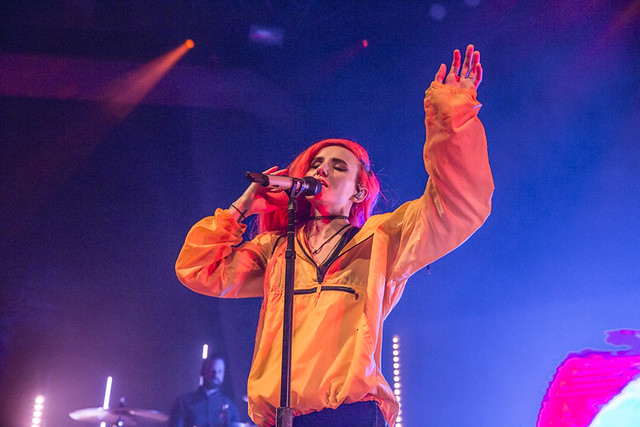 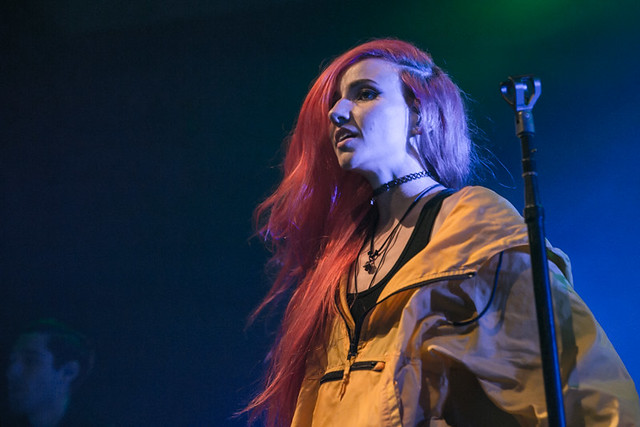 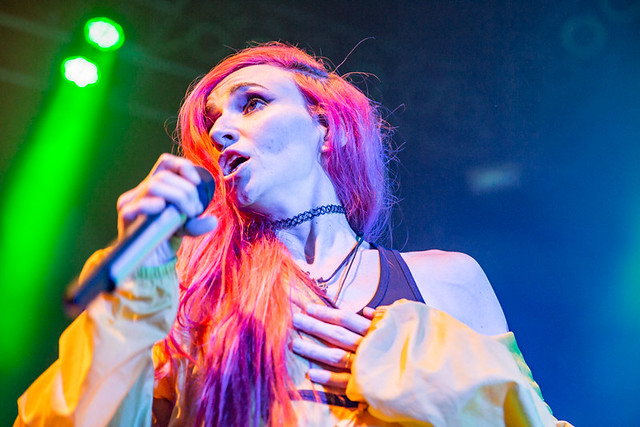 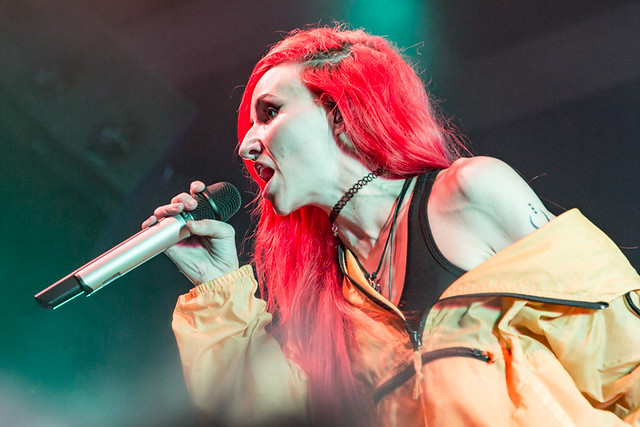 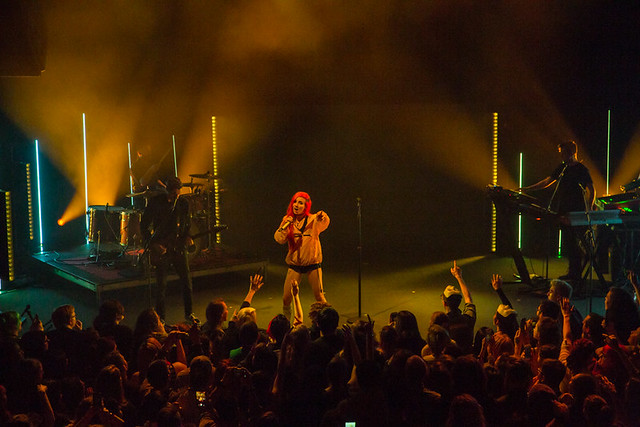 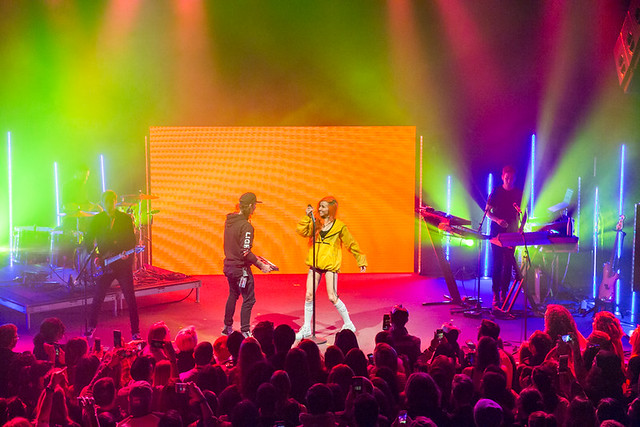 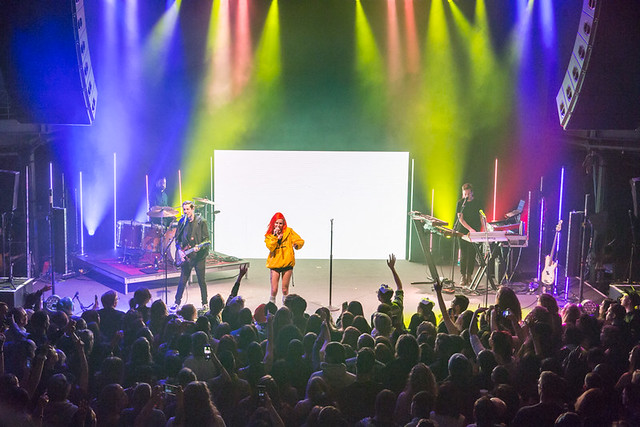