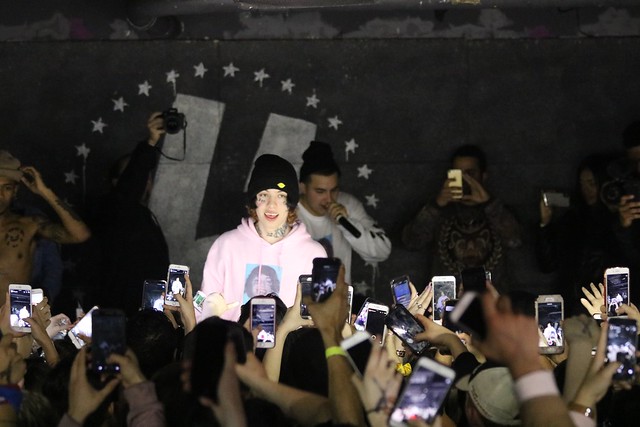 Rapper Diego Leanos, better known as Lil Xan, entertained during a sold-out show at U Street Music Hall on Sunday. Chris Castillo was there to photograph that show!

Lil Xan, who takes his name from the drug Xanax, broke through with his song “Betrayed” last year. He’s been preparing his debut album, Total Xanarchy, due on April 6 via Columbia Records.

In addition to “Betrayed,” Xan has been performing songs, including early single “Been Bout It,” fan-favorite “Slingshot,” and “Xanarchy,” on this tour. Always personable, Xan also brings along his favorite candy, Skittles, to throw into the crowd during the concert.

Listen to the latest from Lil Xan on Soundcloud:

Lil Xan appears at Masquerade tonight, March 6, in Atlanta. Then, he’ll tour anew with a Los Angeles date on March 21 as he heads to close the current leg of the Total Xanarchy Tour in Sayreville, New Jersey, on March 31 (a show that’s sold out of course!)

Here are some pictures of Lil Xan and $teven Cannon performing at U Street Music Hall on Sunday, March 4, 2018. All photos copyright and courtesy of Chris Castillo. 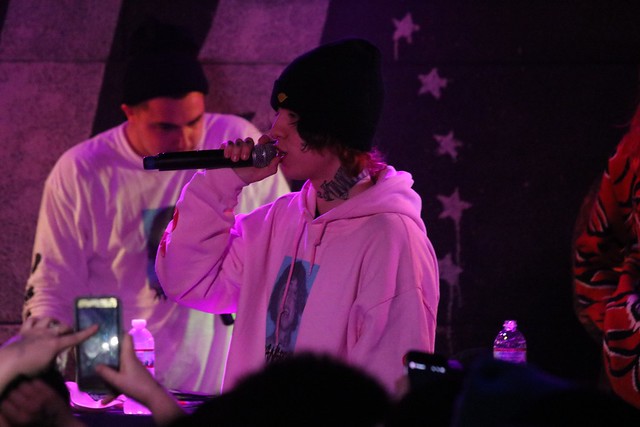 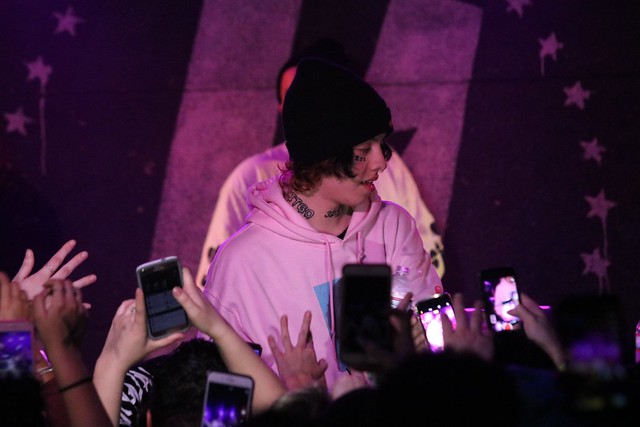 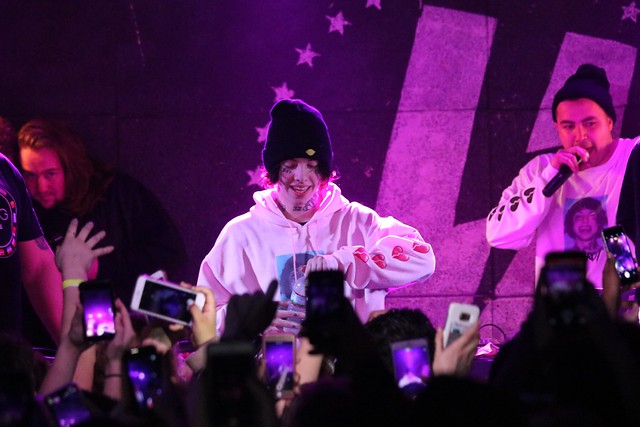 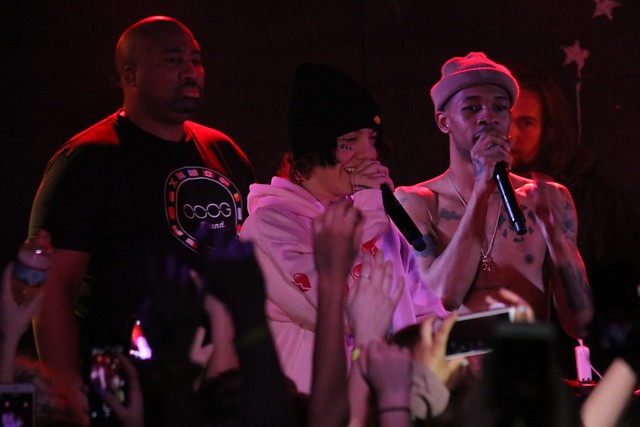 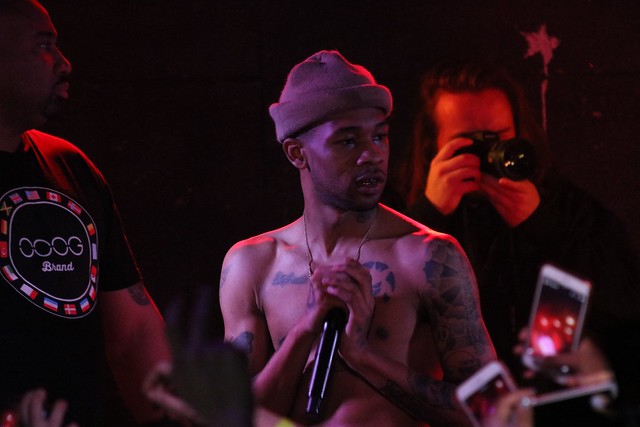 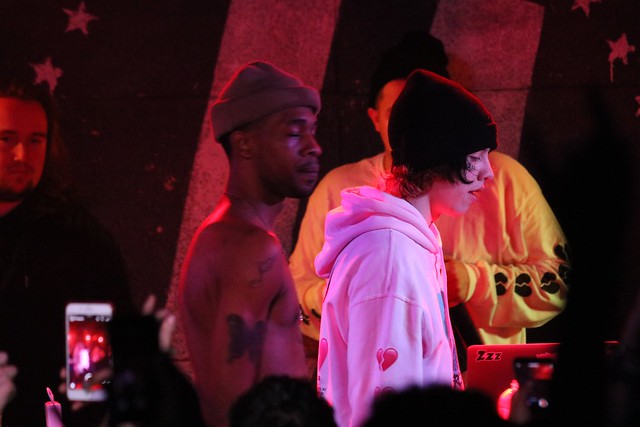 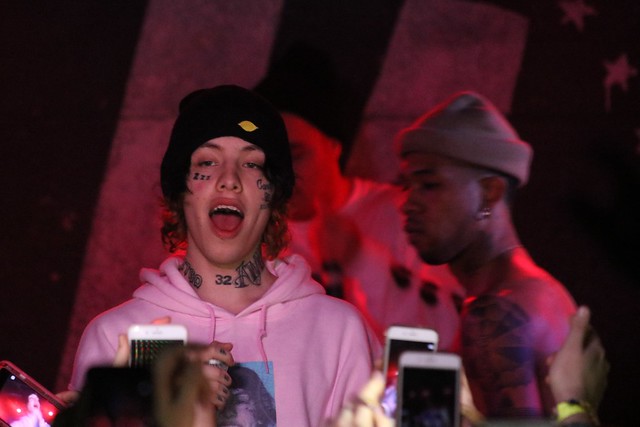 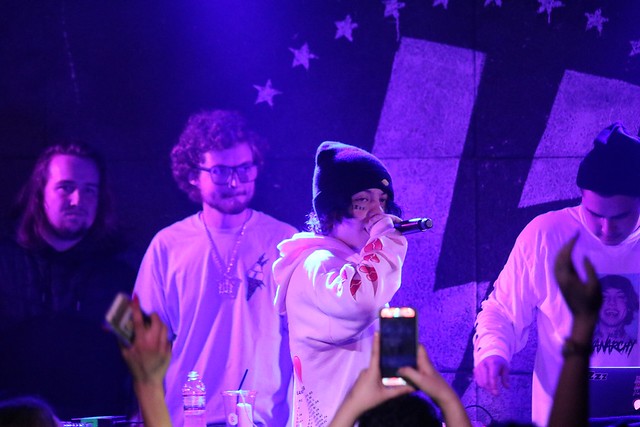 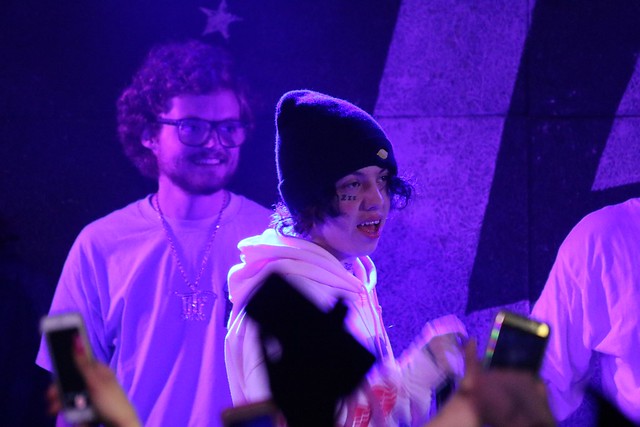 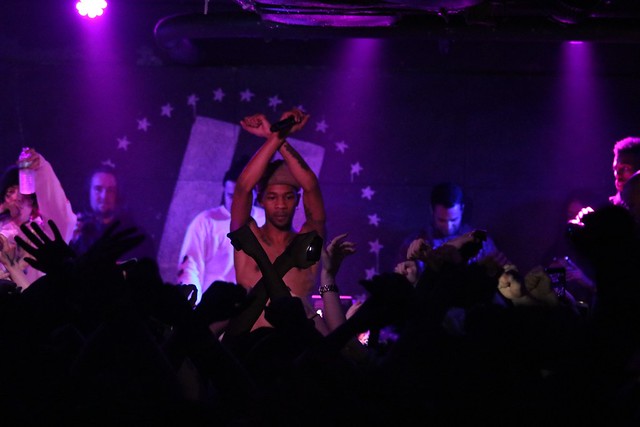 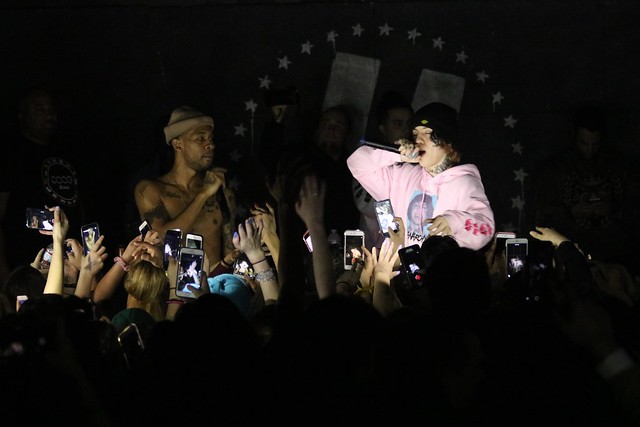 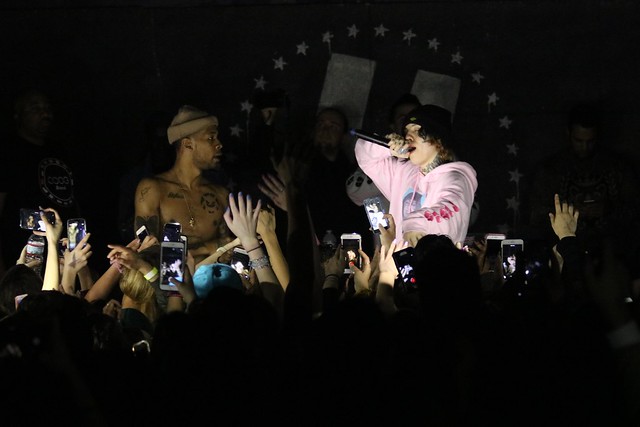 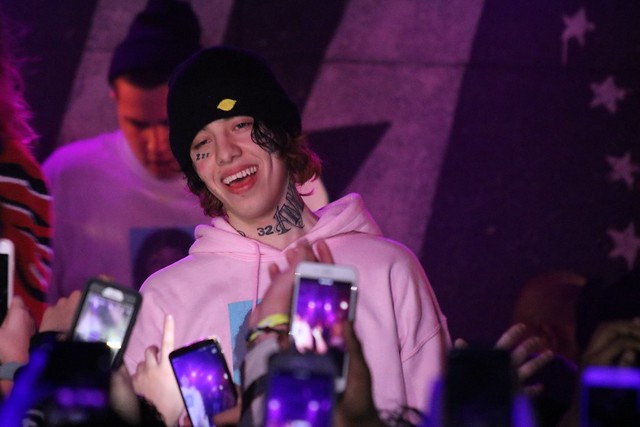