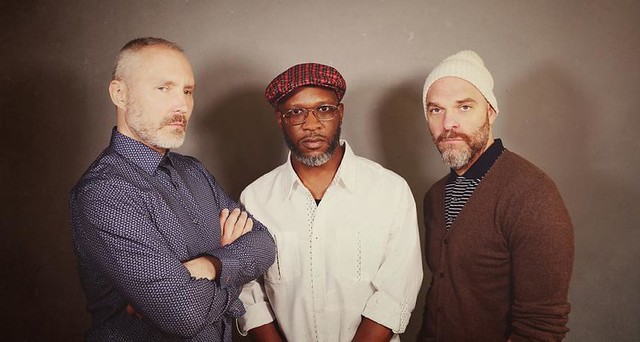 The Bad Plus have embraced their avant-garde label, blending influences from jazz, indie rock, pop, and classical music, since their debut album in 2001. The band receives fresh energy and ideas from the contributions of Orrin, a band leader hailing from Philadelphia.

Catch up with The Bad Plus in this promotional video for Never Stop II on YouTube:

“Since forming in 2000, The Bad Plus have grown from upstart into institution, one of the few contemporary jazz acts to show up on the mainstream radar in the years before the To Pimp a Butterfly watershed. The trio’s early buzz centered on their sometimes radically reworked covers of rock and pop standards, but from the beginning, their real greatness shone through in the members’ own compositions. In that respect 2010’s Never Stop — their first album of all originals, and also their strongest full-length up to that point — was an obvious mid-career milestone. The sequel is another,” said Rolling Stone magazine in a 3.5-star review of Never Stop II.

Buy your tickets online (or select from the specific times below).