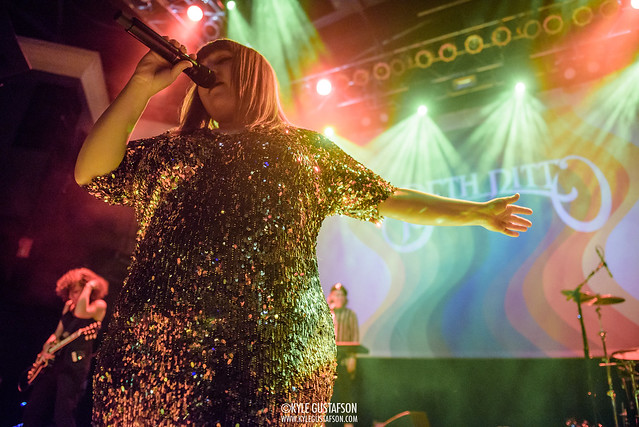 Last year, Beth Ditto released her solo debut album, Fake Sugar, via Virgin Records. She performed at U Street Music Hall not long afterward but she returned Saturday for a second and bigger round at 9:30 Club. Kyle was there to shoot the show.

After 17 years with soulful punk band The Gossip, Beth went solo with Fake Sugar. On her new album, Beth approaches “countrified soul,” tapping into her hometown roots in Arkansas.

“I was running away from the bad parts of Southern culture,” said Beth, born Mary Beth Patterson. “I’m old enough now and so grateful for my family that I can finally embrace the good in where I grew up.”

She paid homage to her background and the person she is today with songs like “In and Out,” “Fake Sugar,” “We Could Run,” and “Clouds (Song for John).” But she didn’t forget The Gossip, and she thrilled the audience with songs from her former band, including “Listen Up!” and “Standing in the Way of Control.”

Oh My God
In And Out
Fake Sugar
I Wrote The Book
Yr Mangled Heart
Oo La La
Listen Up!
Open Heart Surgery
Love Long Distance
Coal to Diamonds
We Could Run
Standing in the Way of Control

Beth Ditto remains on a North American tour with a show tomorrow, March 14, in Brooklyn. Her last US show on this leg of the tour is in Seattle on March 29, then she leaps to Europe. Here are some pictures of Beth Ditto performing at 9:30 Club on March 10, 2018. All photos copyright and courtesy of Kyle Gustafson. (Also featured are a few pictures of opener SSION, a psych/punk project by Cody Critcheloe.) 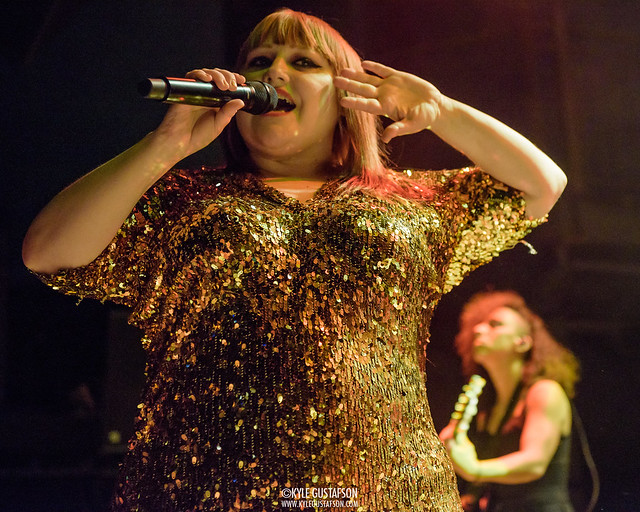 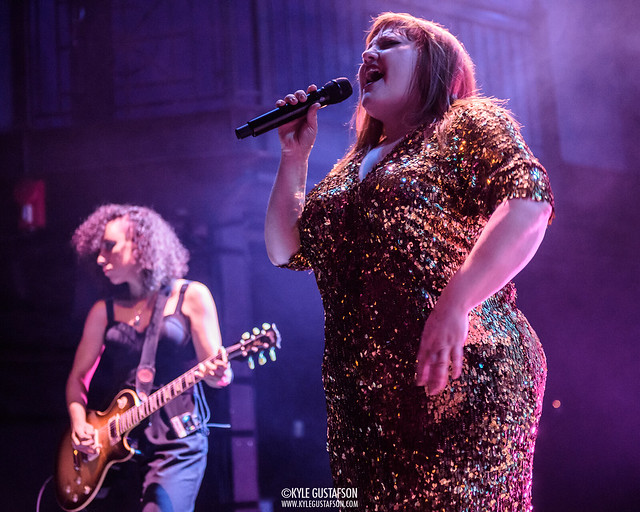 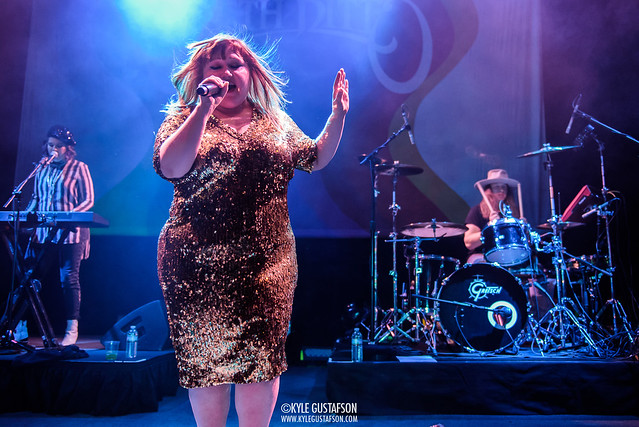 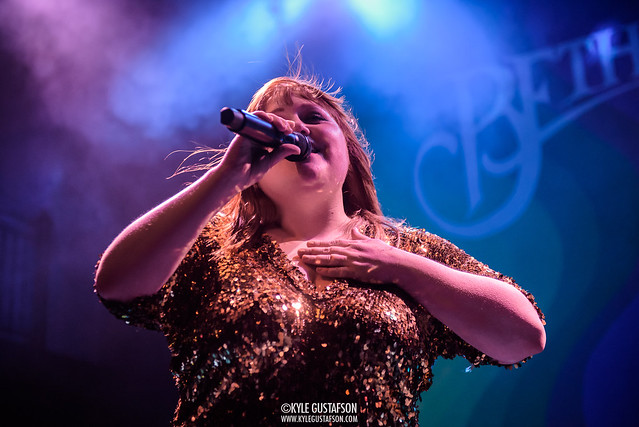 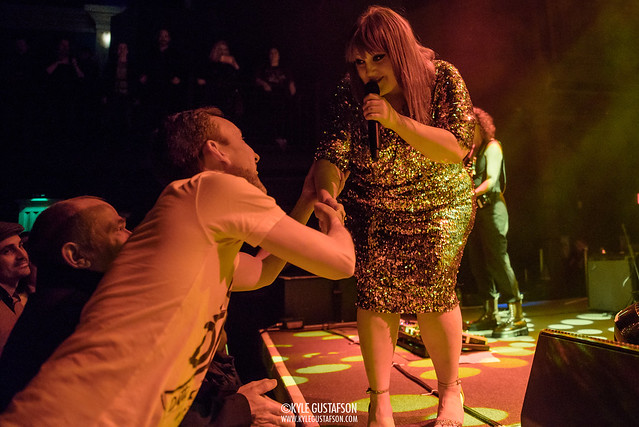 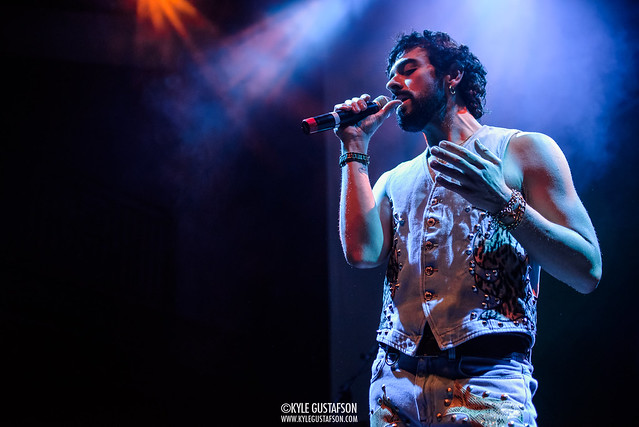 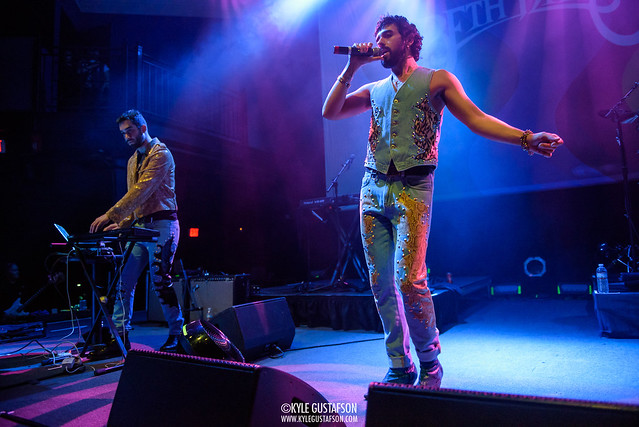 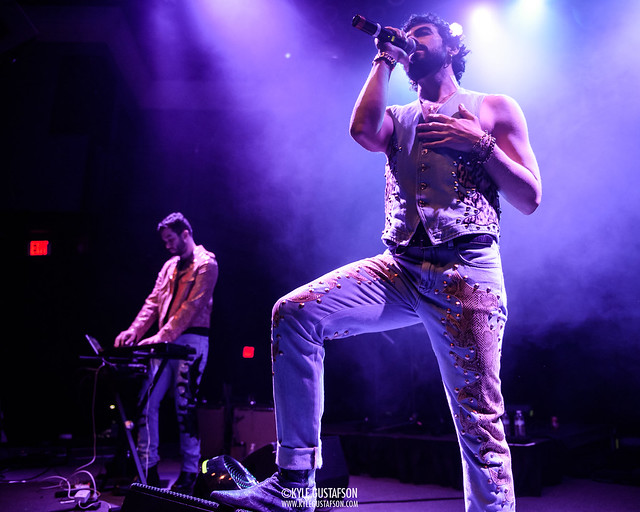 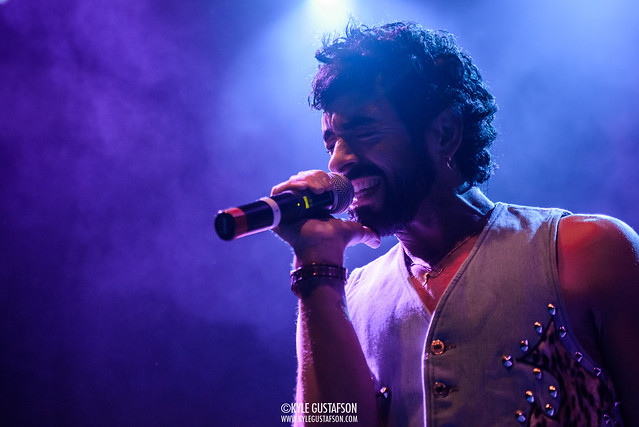