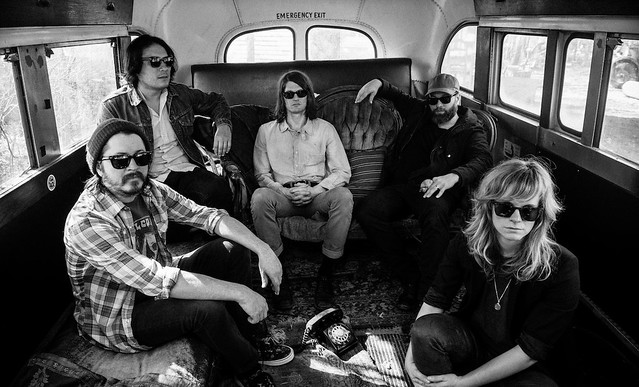 A little under a year ago, Austin psychedelic rockers The Black Angels released Death Song, their fifth studio album, via Partisan Records. The quintet now has teamed up with the Black Lips, and together the bands launch The Birds and the Bees Tour, which arrives at 9:30 Club on Monday, April 9. You can win tickets to see them with Parklife DC!

Praising The Black Angels and their new album for AllMusic Guide, Mark Deming said, “How good can a bad trip sound? When you’re being dosed by the Black Angels, bad karma can conjure up some very impressive sounds, and on the band’s fifth full-length album, 2017’s Death Song, their moody psychedelic attack is executed with an impressive level of skill and focus.”

Watch the official music video for “Half Believing” by The Black Angels on YouTube:

Parklife DC is giving away a pair of tickets to see The Black Angels at 9:30 Club. To win, simply leave a comment on this blog. You can leave any comment, but we would like to know your favorite song by The Black Angels. 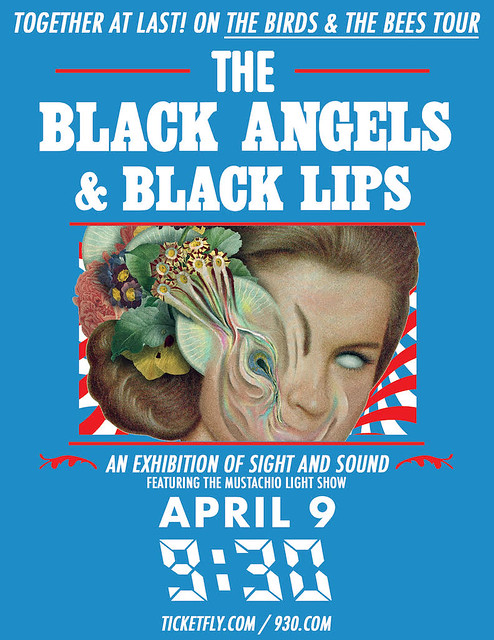