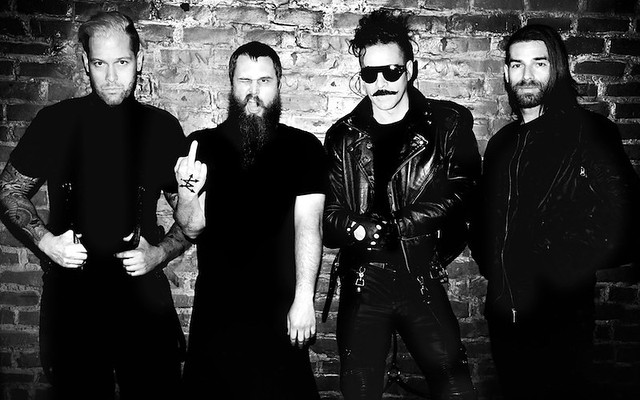 Industrial powerhouse 3Teeth released Shutdown.exe in 2017, and rap-punk duo Ho99o9 released United States of Horror. After dropping their latest albums, the two bands teamed up to collaborate on two tracks and a tour — and that tour arrives at Baltimore Soundstage on Sunday, April 8.

With the Lights Out America Tour, 3Teeth and Ho99o9 are celebrating their new singles, “Times Up” and “Lights Out,” released via their own imprints, Toys Have Powers and OMF Records. The new songs “plays to both of the band’s strengths, combining creeping and menacing industrial elements as well as showcasing some hardcore punk sensibilities,” said DYI magazine.

3Teeth took U Street Music Hall by storm in July, and Ho99o9 blew up Rock and Roll Hotel back in June. Their Lights Out America Tour begins in San Diego on March 29. Expect both bands to be at their loudest and brashest by the time they make it to Baltimore! 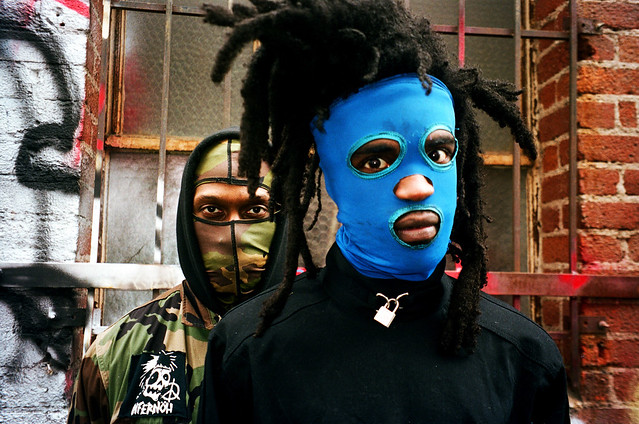