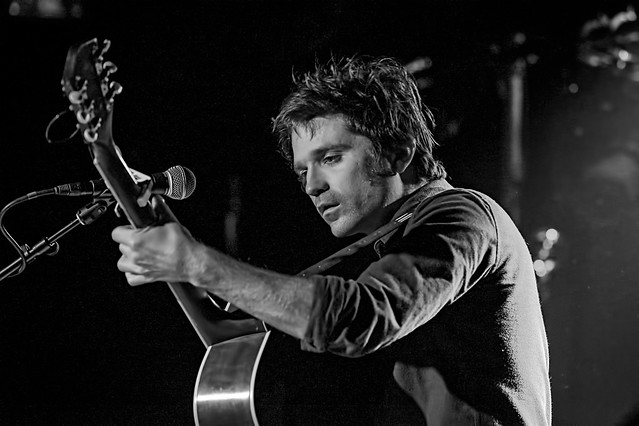 It might be understandable if you haven’t heard of Twain, the musical moniker of Mt Davidson, a Virginia resident who writes beautiful, lyrical songs that are sometimes funny and often heartbreaking but always hard to shake. But if you were at Union Stage on Saturday night, you certainly heard some terrific songs played live.

Twain’s been hailed by fellow musical artists such as Big Thief, The Head and the Heart, and Dr Dog — and he has contributed to The Deslondes and other groups over the years. Although having released six full length’s worth of material since 2005, it hasn’t been until this past year’s Rare Feeling (released on Keeled Scales) that he has garnered any significant press.

Rare Feeling is one of those albums I tell friends about, playing tracks in the background to pique some interest. Twain is — I don’t know if “underappreciated” is the right word — perhaps “criminally overlooked” is a better term. His latest is certainly one of my favorite albums so far this year. And I have been eager to catch Twain but have kept missing him, although he has toured recently with both Big Thief and Langhorne Slim. I finally saw Mt’s live show as he opened for Darlingside Saturday night at Union Stage.

Walking onstage with acoustic guitar that had two Scotch-taped labels, which both read “Thank You,” Mt started off the relatively short set with a story of nights on the road touring. He mentioned having met a new friend after a stop in Philadelphia who let him stay in his (or rather his friend’s) attic — drinking a bit much in the process. 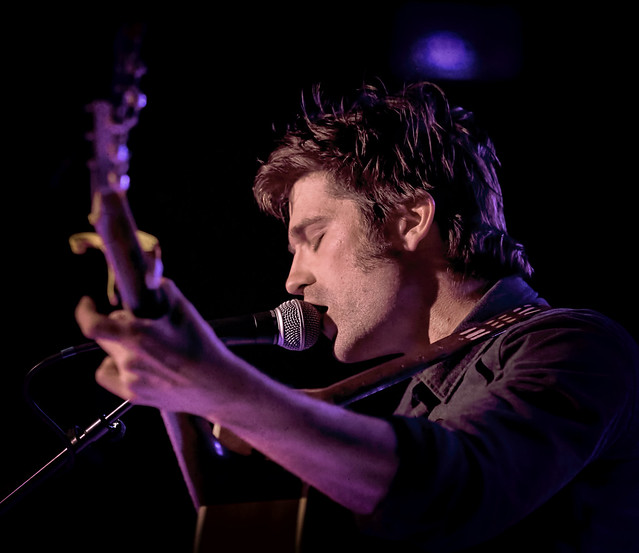 Many of the songs I didn’t recognize, as the first two songs went right from one to the next without a break, but the words were clear as Mt sang “so I tried to define my dreams. It’s harder than it seems.”

Twain did play at least one song from the new LP, “The Sorcerer,” about the how society can work to poison the minds of great artists. As well as a cover of the Jimmy Jay song, “Run Wild,” a teenage lament that was transformed into a world weary tale in the hands of the older Davidson.

Watch a video of Twain performing “Little Dog Mind | A Take Away Show” for La Blogothèque on YouTube:

Although DC is the last North American stop, Twain continues with a European tour. Dates can be found here.

Here are some pictures of Twain performing at the Union Stage on March 31, 2018. All photos are copyright and courtesy of David LaMason. 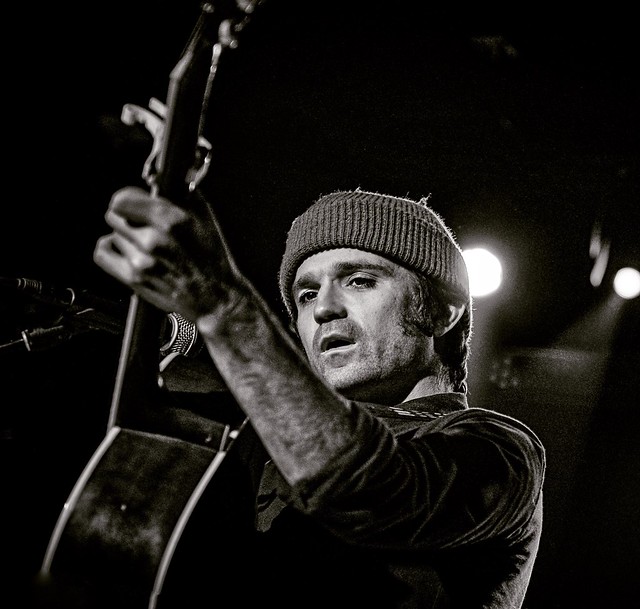 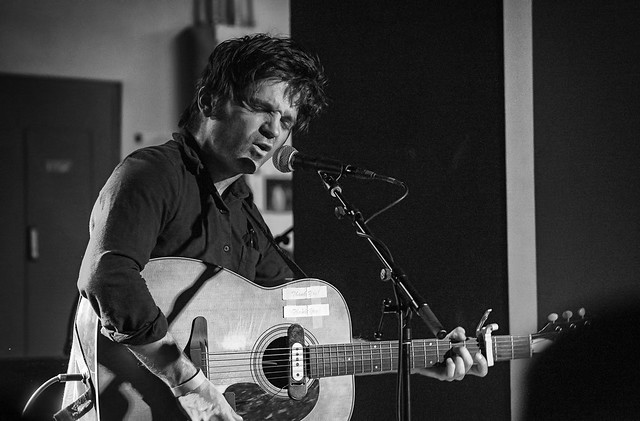 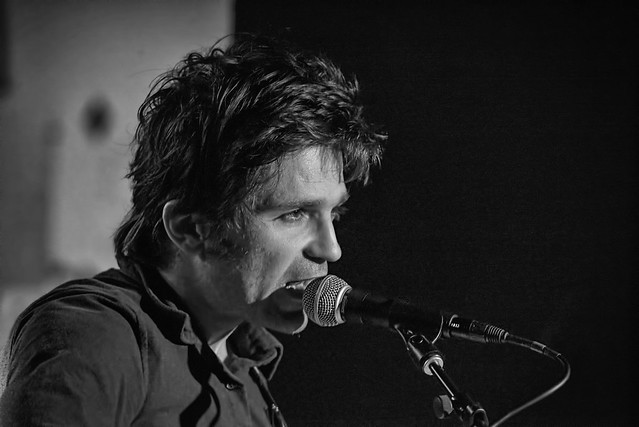 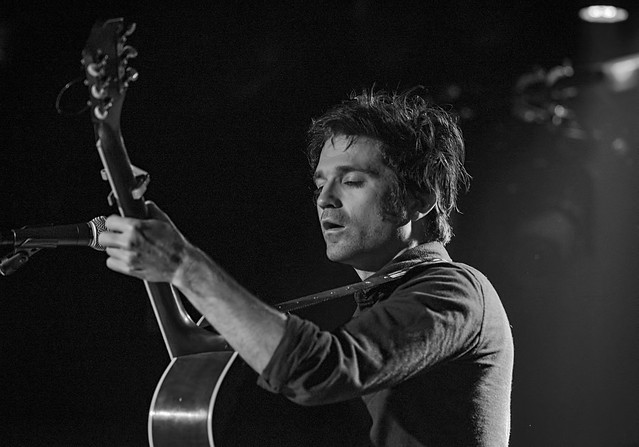 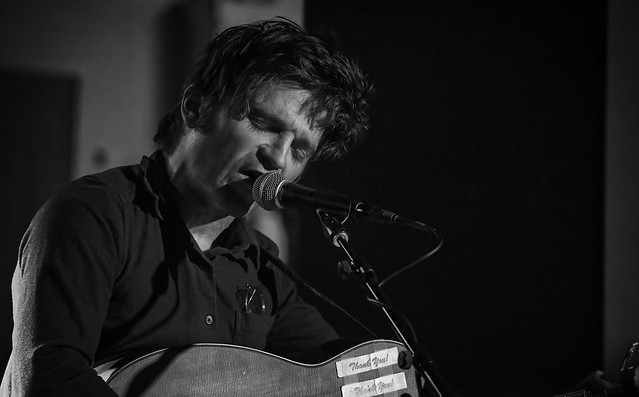 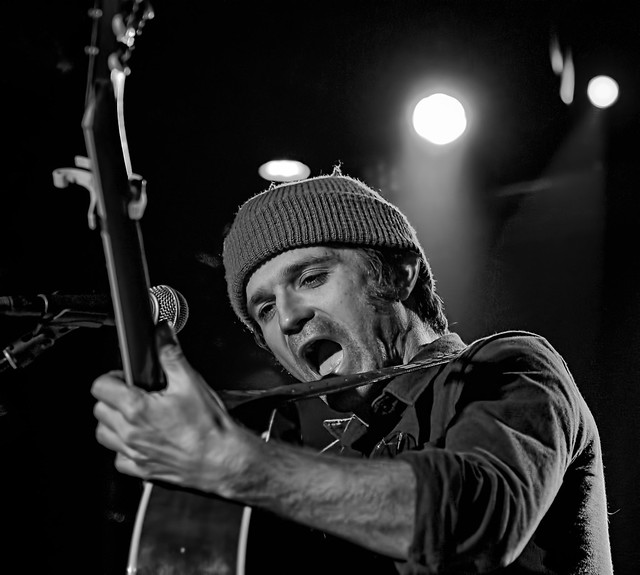 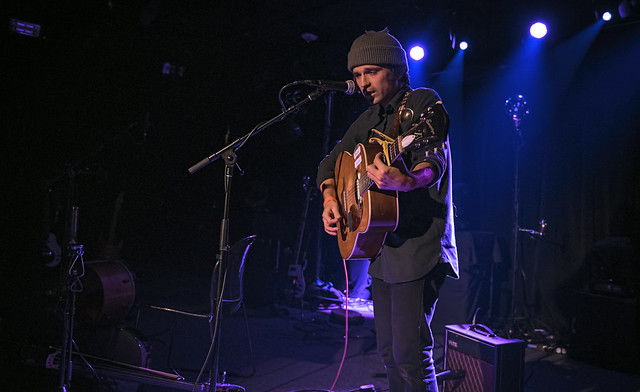 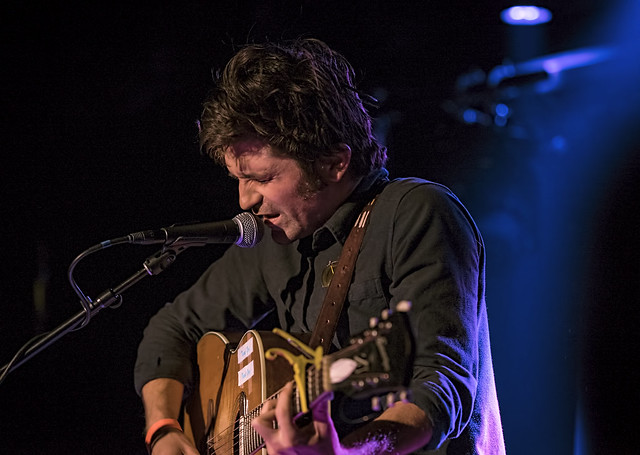 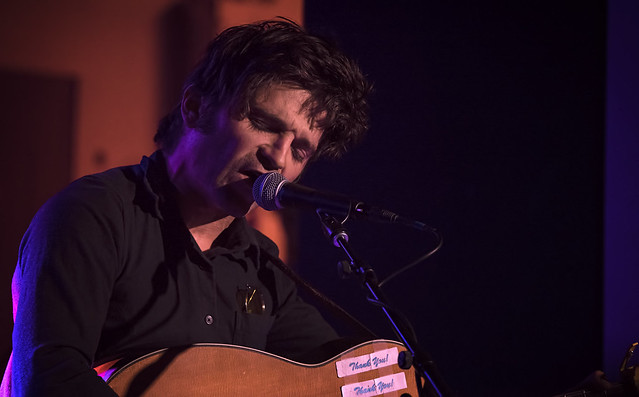 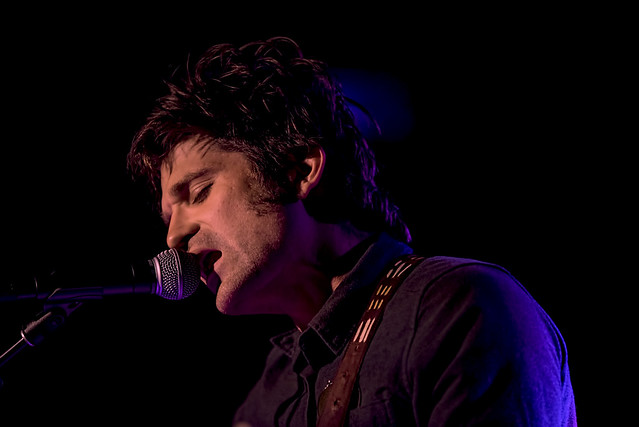 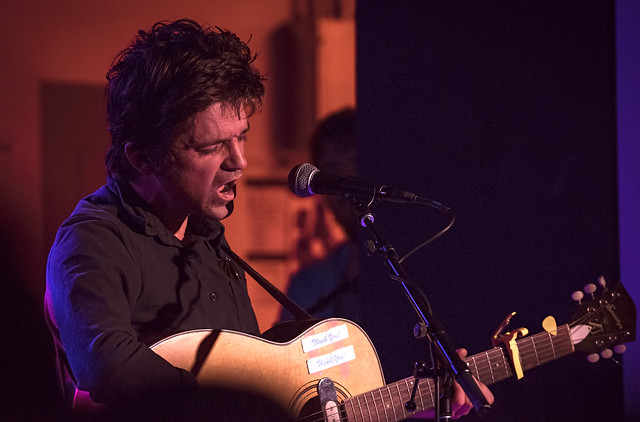 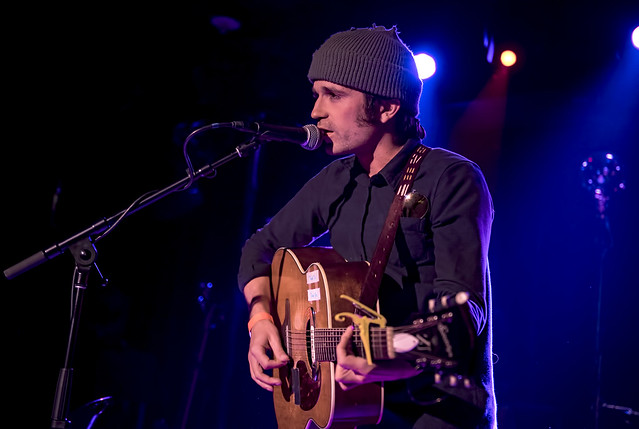 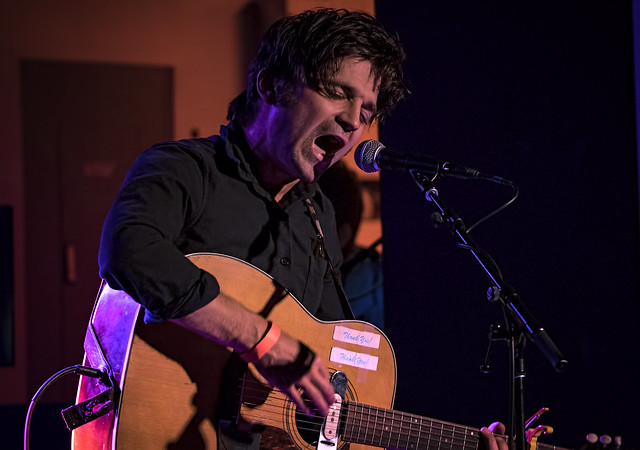