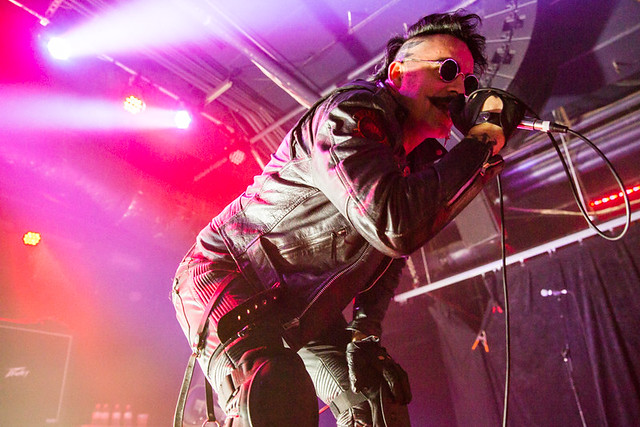 3Teeth perform at Baltimore Soundstage on April 8, 2018. (Photo by Paivi)

Los Angeles industrial quartet 3Teeth teamed up with rap-punk duo Ho99o9 to collaborate on tracks, “Times Up” and “Lights Out.” The two bands then launched a joint tour, the Lights Out America Tour, and they performed at Baltimore Soundstage on Sunday, April 8. Paivi was there to capture the action!

3Teeth vocalist Alexis Mincolla soldiered through the show with a shoulder injury. His shoulder was taped up after busting it while participating in a moshpit during Ho99o9’s set in Orlando, Florida, apparently.

Moshpit action came fast and furious in Baltimore on Sunday. Our Paivi got to chat with Lex after his set, and revelers were still mashing during Ho99o9’s show. “While we were talking at the bar, some dude flies out of the moshpit and promptly lands on me and I drop on the floor. Lex lifts me up and everyone comes asking if I’m ok. I was ok in fact, and i never even lost ahold of my camera, so it was ok too. When the security guy comes asking if I’m ok, Lex tells him: ‘She is ok; She is Finnish.’”

During their own show, 3Teeth played selections from their first and second albums, favoring their sophomore record shutdown.exe, released via OMF Records last year. From their latest studio album, 3Teeth played songs like “Divine Weapon,” “Atrophy,” and “Pit of Fire.” They reached back to their self-titled debut record for “Final Product,” “Chasm,” and “Dissolve.” The band closed their set with “Time’s Up” as Ho9909 joined them on the stage.

Catch the tour tonight, April 11, in Brooklyn! 3Teeth and Ho99o9 remain on the road together through April 27, when they both find themselves home! Here are some pictures of 3Teeth performing at Baltimore Soundstage on April 8, 2018. All photos copyright and courtesy of Paivi Salonen. 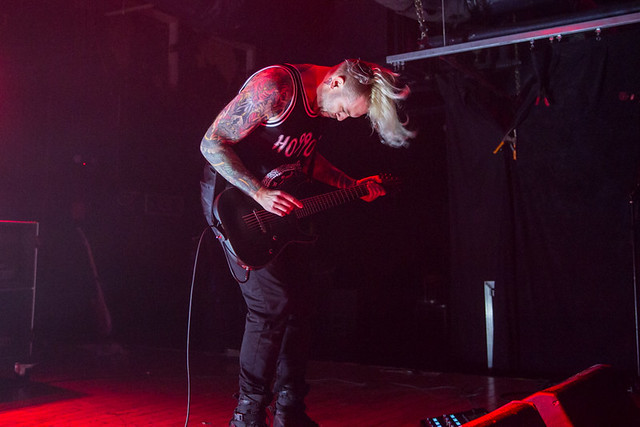 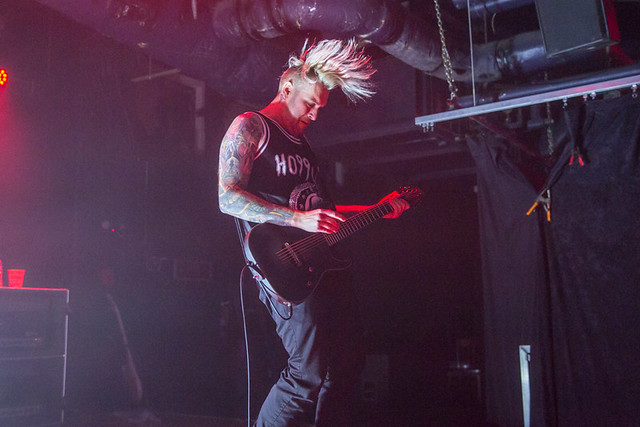 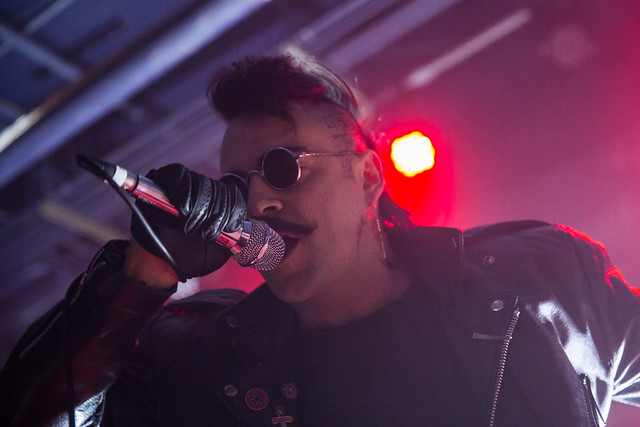 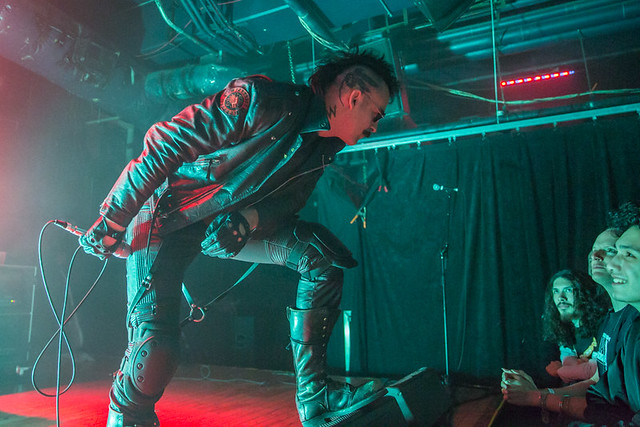 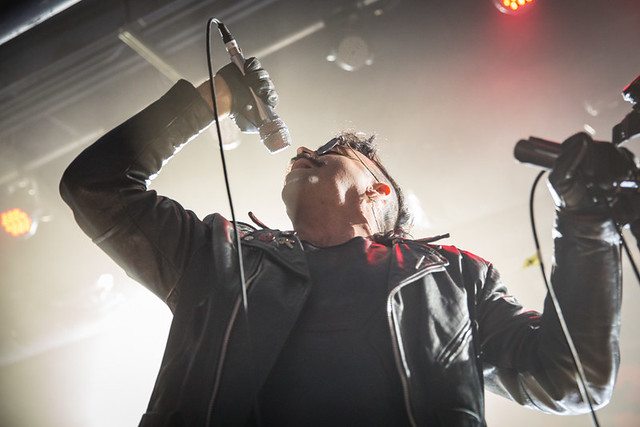 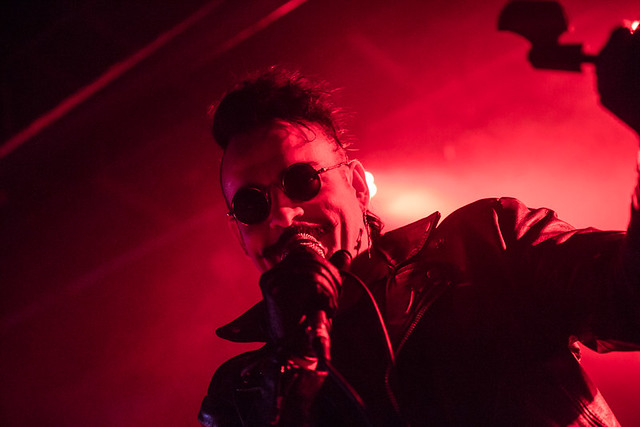 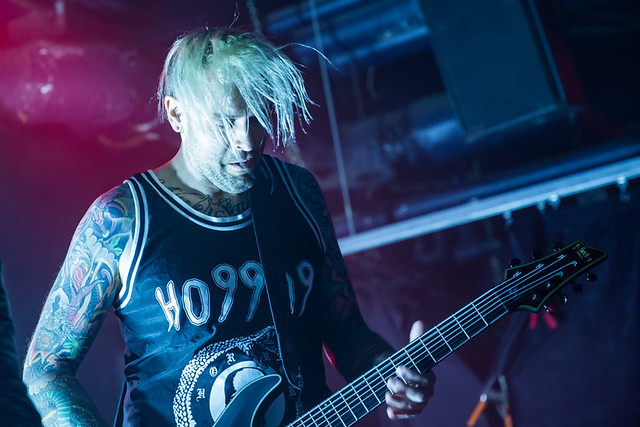 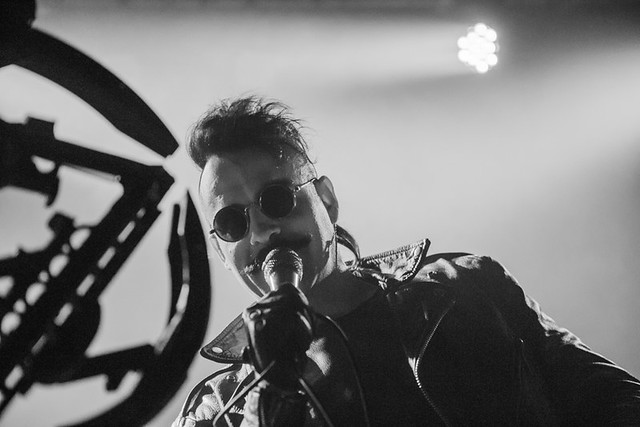 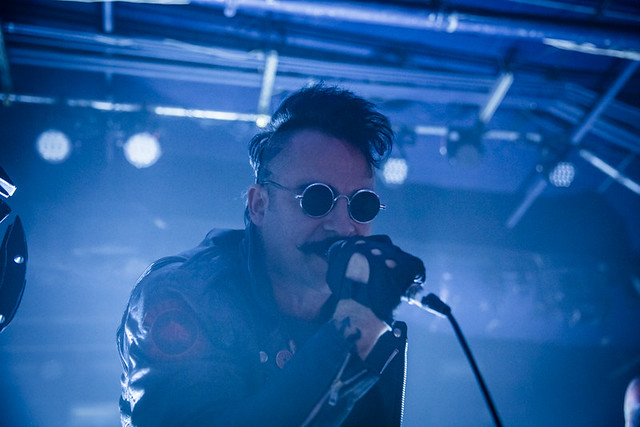 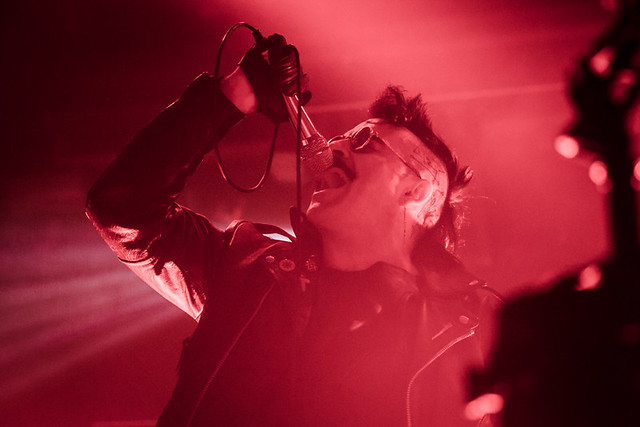 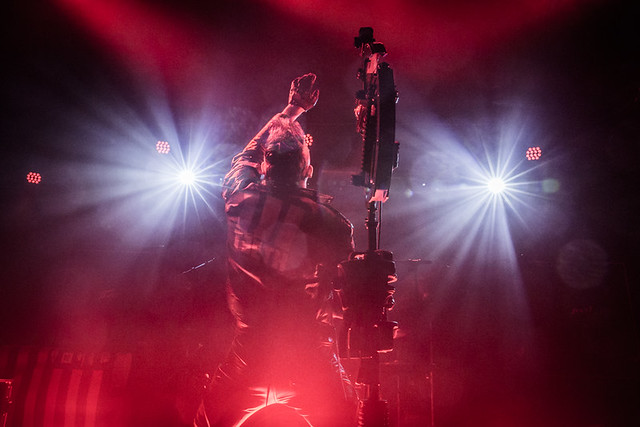