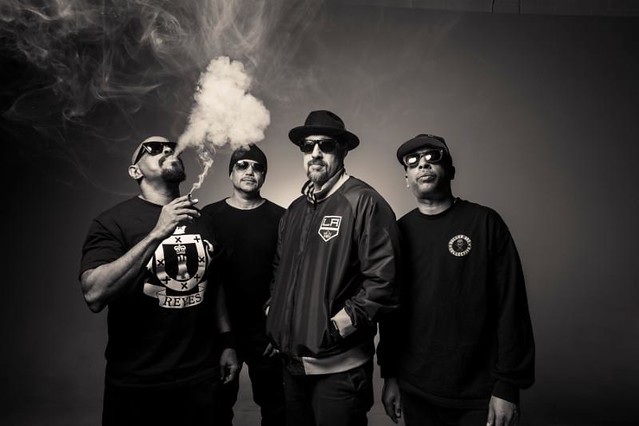 Watch the official music video for “Reefer Man” by Cypress Hill on YouTube:

The National Cannabis Festival held its inaugural concert on April 23, 2016, when 5,000 enthusiasts gathered at RFK Stadium for a show that included headliner De La Soul.

As the festival organizers say on their website, “The founders envisioned a festival recognizing the spirit of the cannabis movement and the non-profit groups that have fought for so long to end marijuana prohibition…”