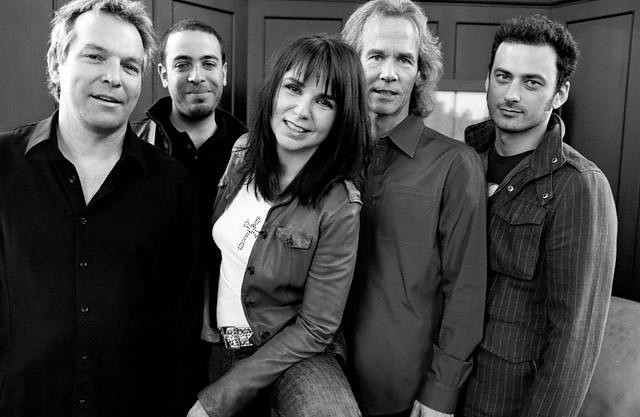 Forever shooting down the walls of heartache in “The Warrior,” Patty Smyth famously fronts Scandal at the newly opened City Winery in DC on Saturday, May 5.

In 1982, Patty Smyth and Scandal released a self-titled debut that turned out to be the best-selling EP in Columbia Records history, featuring the hit single, “Goodbye to You,” a song Patty co-wrote with Zack Smith. In addition to “Goodbye to You,” a #1 MTV video, Scandal included the hits “Love’s Got a Line on You” and “Win Some, Lose Some.”

The band released its first full-length album, The Warrior, in 1984, and it climbed into the Top 20 on the sales chart, eventually to be certified platinum.

Watch the official music video for “The Warrior” by Patty Smyth and Scandal on YouTube:

Patty continued a successful solo career throughout the ’90s. But then Scandal regrouped for VH1’s Bands Reunited in 2004, and Patty continued performing with two original members in Keith Mack and Benjy King and a new rhythm section, bassist Tom Welsch and drummer Eran Asias. (Benjy passed away after an accident in 2012.)

“This is probably the best band I’ve ever been in,” Patty said. “We have so much fun together. To say I’m rejuvenated is an understatement. Back when I first started with Scandal, I felt like I had to carry a lot of the weight because it was up to me to sell those songs. I don’t feel that way now at all. I work now because I want to.”