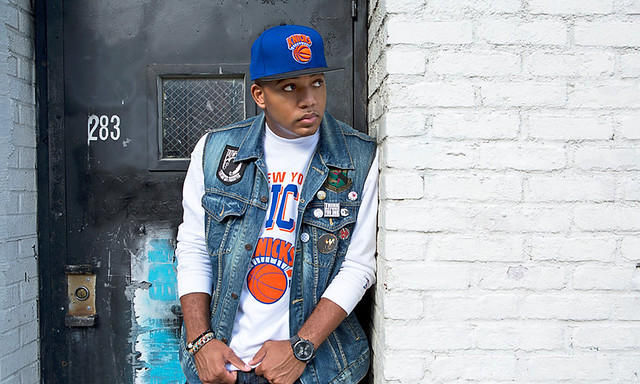 Gregory Skyler Taylor, better known as Skyzoo, released In Celebration of Us, his fourth solo album, in February via First Generation Rich. Skyzoo is on tour with a show at Songbyrd Music House on Friday, May 4.

Skyzoo got the attention of hip hop enthusiasts in 2009 with his debut album, The Salvation and the singles “The Beautiful Decay”, “Popularity”, “Easy to Fly”, and “My Interpretation.” He returned in 2012 with A Dream Deferred, his second studio album, and its lead single “Jansport Strings” to universal critical acclaim. Skyzoo then published Music for My Friends, his third solo album, in 2015.