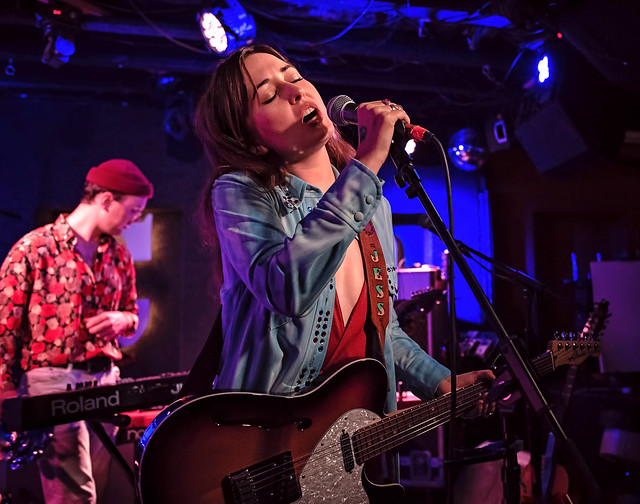 Austin folk artist Jess Williamson releases Cosmic Wink, her latest full-length album on Friday, May 11. On the road to its release, Jess performed at DC9 to open Loma on Wednesday. David LaMason captured the show on film!

Jess previously released two albums, and Cosmic Wink will be her debut for her new label, Mexican Summer. On concert on May 2, Jess drew from her upcoming nine-song album to perform eight songs for her opening set.

Watch the official music video for “I See the White” by Jess Williamson on YouTube:

Jess closed her set on her latest single, “Mama Proud.” Of the song, Jess said, “Recording this song was a huge departure for me musically, and that felt a little unnerving at the time. This song is about making a big decision and accepting all of the consequences and lingering questions.”

Taking chances certainly went over well at DC9, where the audience thoroughly loved the show. Here are some pictures of Jess Williamson performing at DC9 on May 2, 2018. All photos copyright and courtesy of David LaMason. 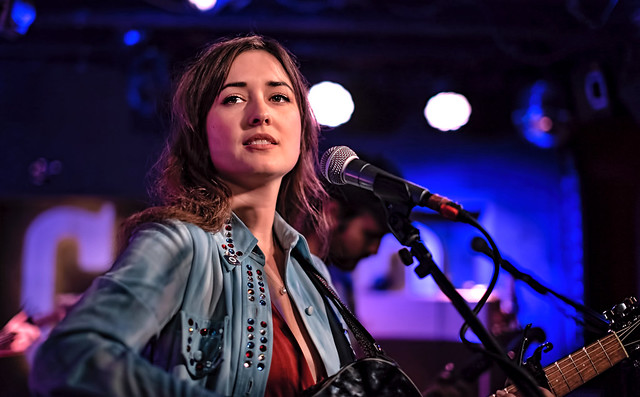 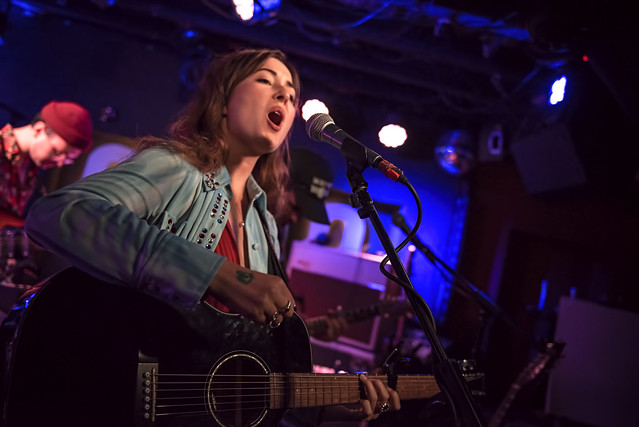 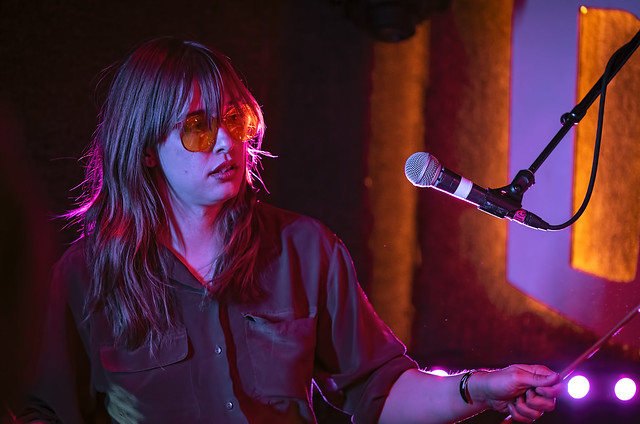 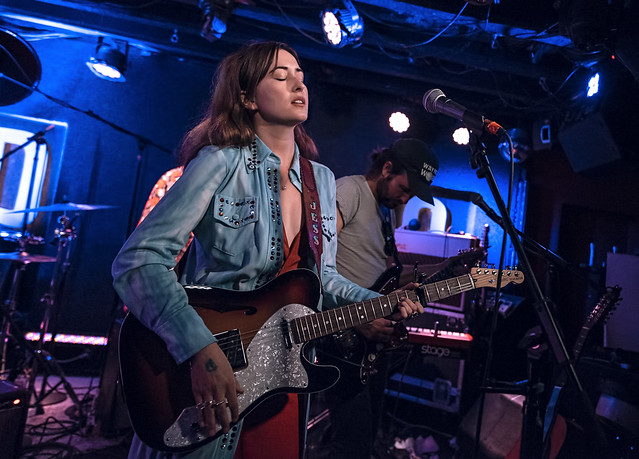 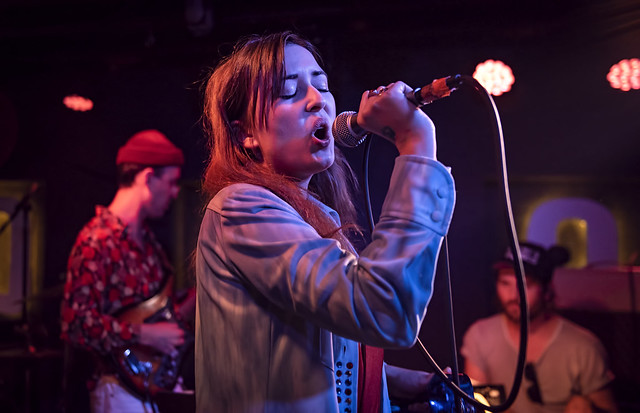 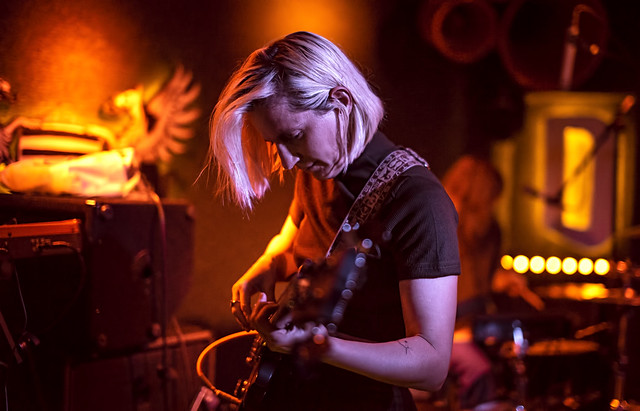 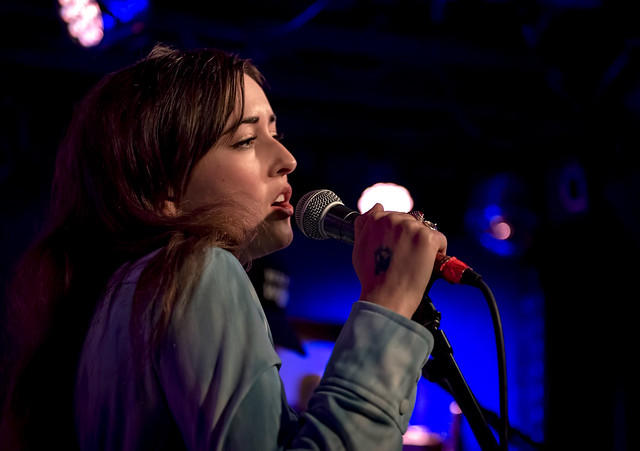 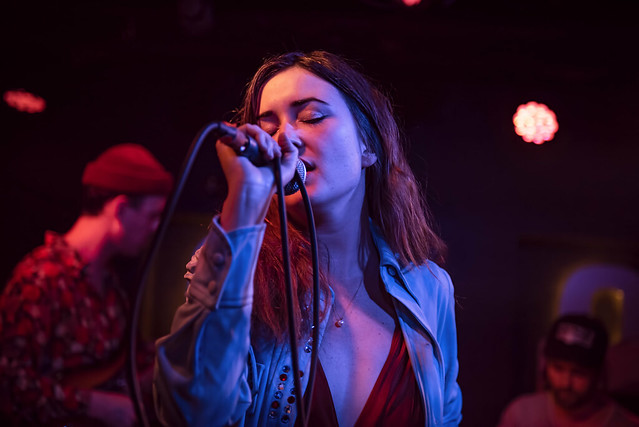 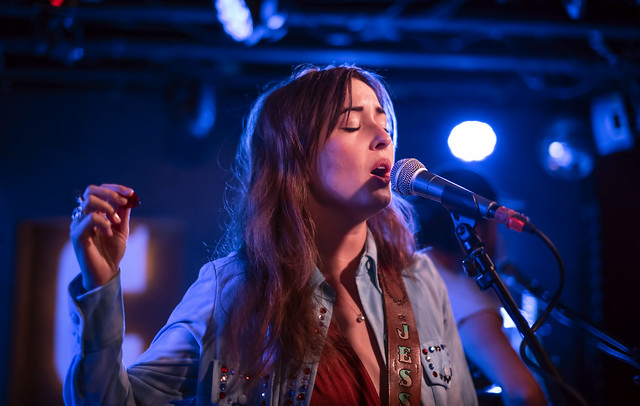 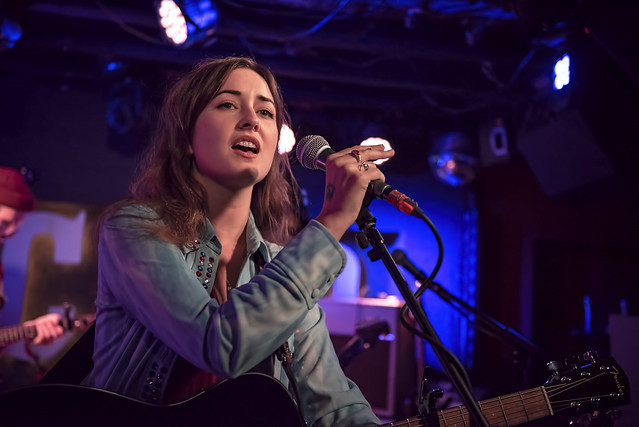 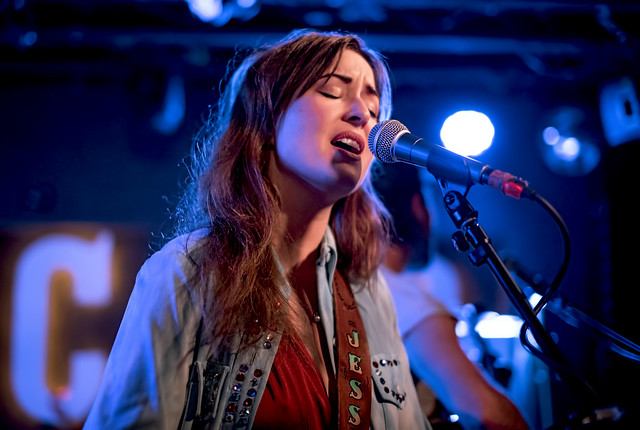