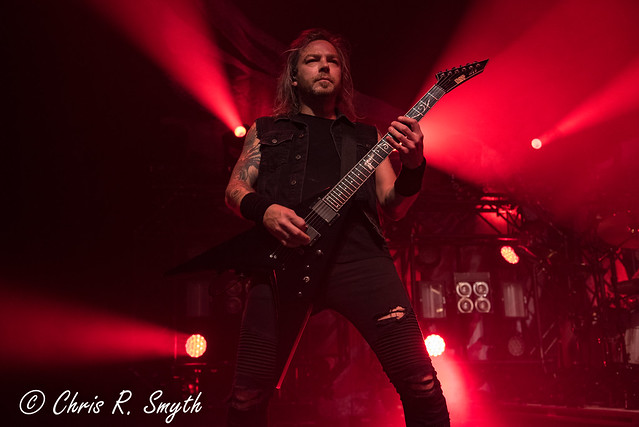 Bullet for My Valentine performs at The Fillmore Silver Spring on May 6, 2018. (Photo by Chris R. Smyth)

Welsh hard rockers Bullet for My Valentine will release Gravity, their sixth studio album, via Search and Destroy and Spinefarm Records on June 29. On the road to the record release, BFMV performed at The Fillmore Silver Spring on Sunday, May 6, and Chris Smyth took some pictures of the show.

With the new album, BFMV celebrates a new lineup of founding members Matt Tuck (vocals, guitar) and Michael “Padge” Paget (guitar) along with Jamie Mathias (bass), and new drummer Jason Bowld. In concert, the gents played new songs “Don’t Need You,” “Over It,” and “Piece of Me.”

Watch the official music video for “Over It” by Bullet for My Valentine on YouTube:

BFMV also drew quite a few songs from their fifth album, Venom, including the title track, and their 2005 debut album, The Poison. They closed the show with “Waking the Demon” from their second album, Scream Aim Fire.

Bullet for My Valentine remain on tour in the United States through May 17, when they close in New York City. Catch them tonight, May 10, in Portland, Maine! Here are some pictures of Bullet for My Valentine performing at The Fillmore Silver Spring on May 6, 2018. All photos copyright and courtesy of Chris Smyth. 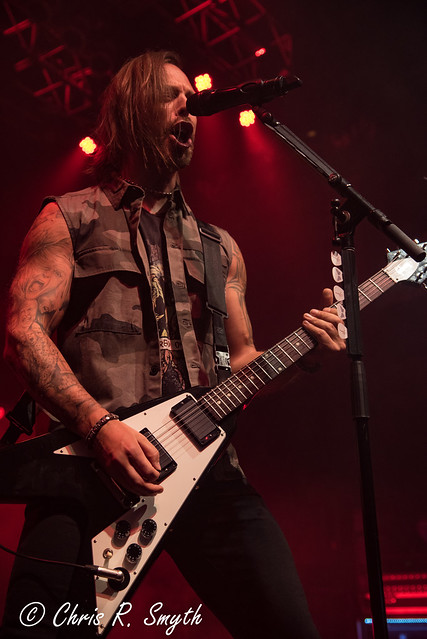 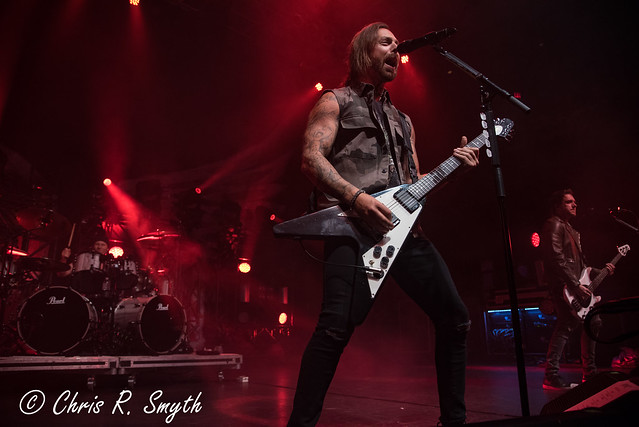 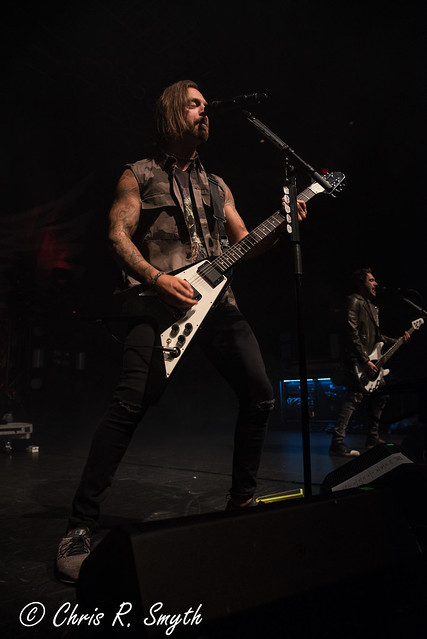 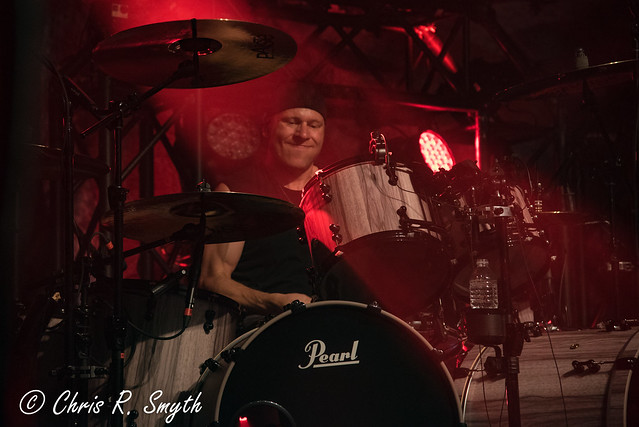 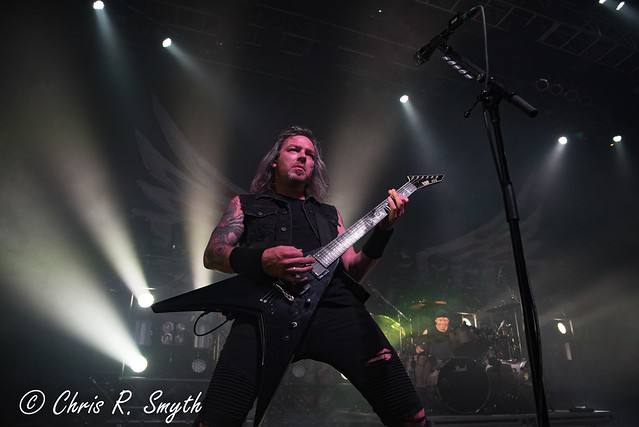 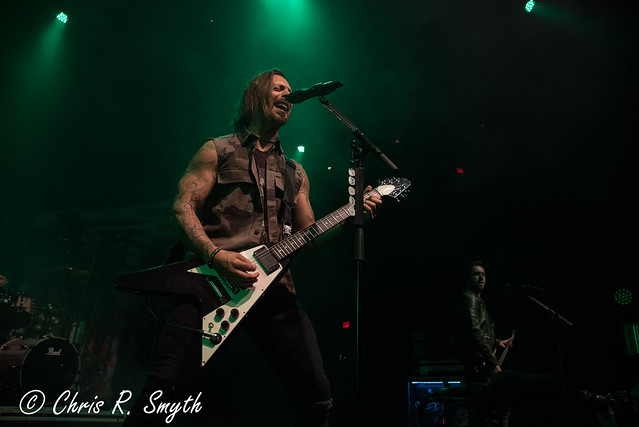 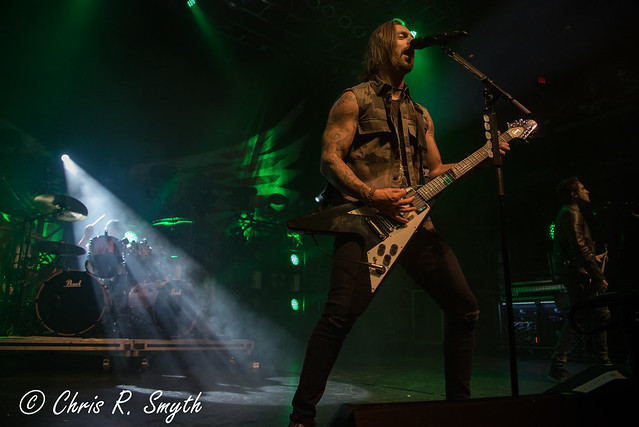 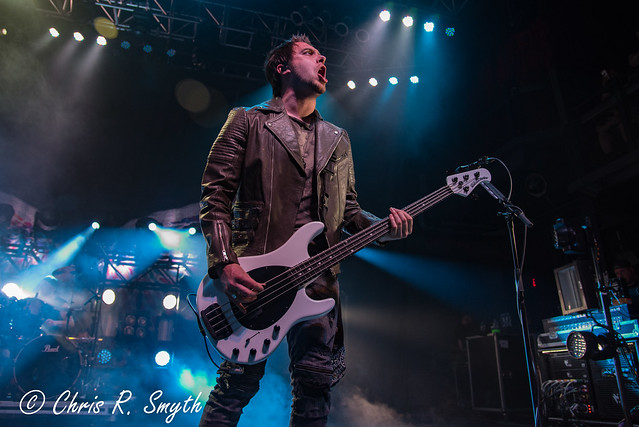 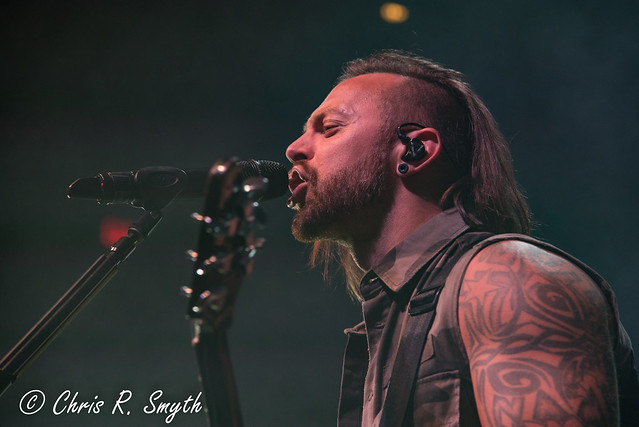 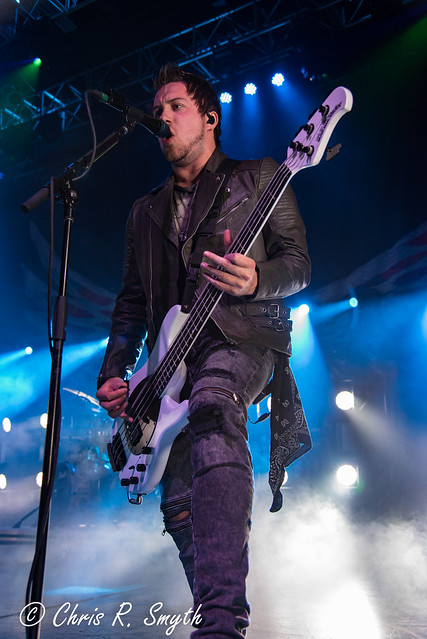 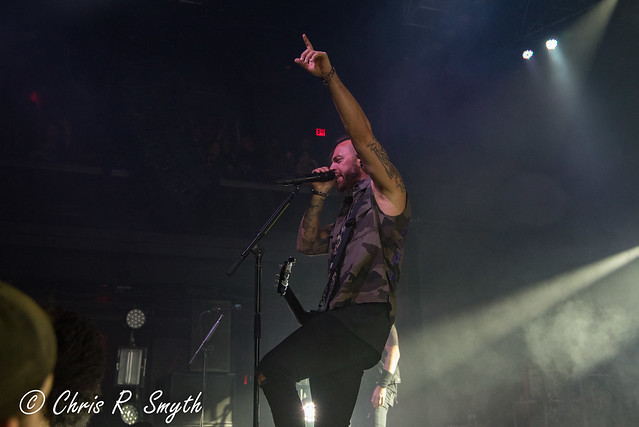 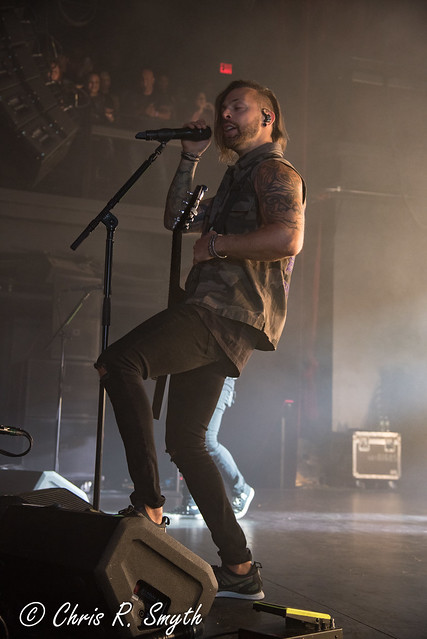 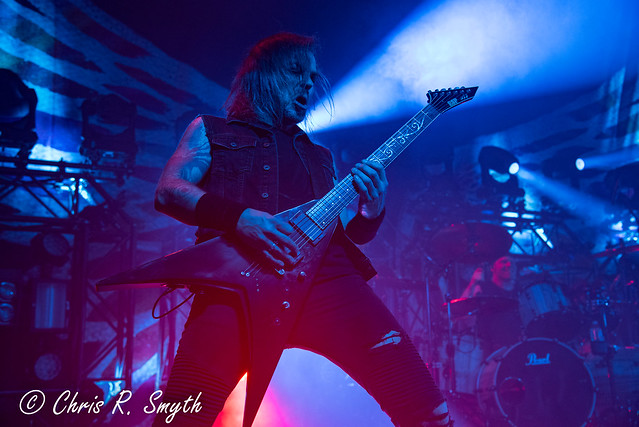