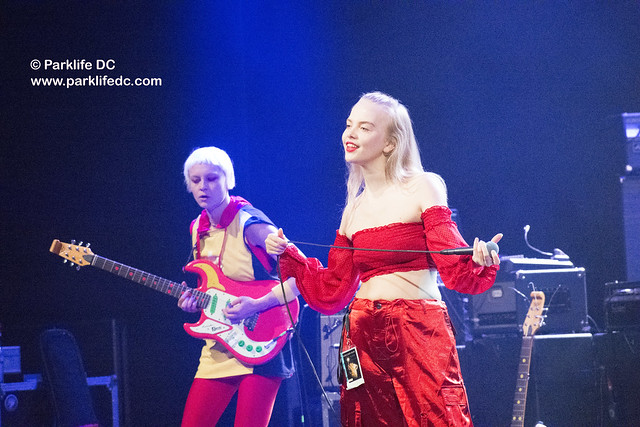 Dream Wife performs at the Lincoln Theatre on May 14, 2018. (Photo by Mickey McCarter)

Toward the end of the set by Dream Wife on Monday, vocalist Rakel Mjöll dedicated the show to “the bad bitches of DC,” then she screeched like a banshee to the lyrics of “F.U.U.”

As Dream Wife jammed to the end of the song from their self-titled debut album, released in January via Lucky Number, Rakel proclaimed, “I spy with my little eye… bad, bad bitches,” while scanning the audience.

“I’m gonna fuck you up,” Rakel howled and then broke into the lyrics of “Wannabe” by The Spice Girls: “So tell me what you want, what you really, really want.” It seemed very spontaneous, a punk girl trio shout-out to the ‘90s dance-pop queens, but that’s really how the song goes.

The “bad bitches” of Dream Wife include Rakel, Alice Go (guitar), and Bella Podpadec (bass), and they proved very entertaining indeed in their inaugural appearance in DC, opening The Kills for a crowded house at The Lincoln Theatre. The garage punks began their 30-minute set with their single, “Hey Heartbreaker,” a raucous, pounding declaration of lust for an apparent older celebrity, the subject of the song.

“The best thing we do is play live,” Rakel said in a French television interview in February, and boy was she right. Dream Wife were a live sensation. Alice focused on her guitar at stage right while Bella held her head high above her bass on stage left. Rakel slinked between them, caterwauling, twisting, and gloriously singing with her full Icelandic accent. The three must have automatically recognized the chemistry between them when they met at art school in England not long ago

Too melodic to be riot grrrl and too blistering to be post-punk, Dream Wife filled a perfect niche, but they were capable of surprisingly on several occasions. For example, the ladies got relatively sedate on “Love Without Reason,” a sentimental love song where Alice and Bella supplied some purring backing vocals.

Then again, Dream Wife are nothing if not earnest. Rakel made an intelligent and poetic statement with “Somebody,” the band’s song that insists “I am not my body, I am somebody.”

Dream Wife proved to be perfect openers for The Kills, with whom they share a love of garage guitars. (Hey read our Parklife DC review of The Kills!) Dream Wife have wrapped their current USA tour, but the band will return to headline DC9 on Sept. 27. Make sure you are there! (Buy your tickets online starting May 18.)

Here are some pictures of Dream Wife performing at the Lincoln Theatre on May 14, 2018. 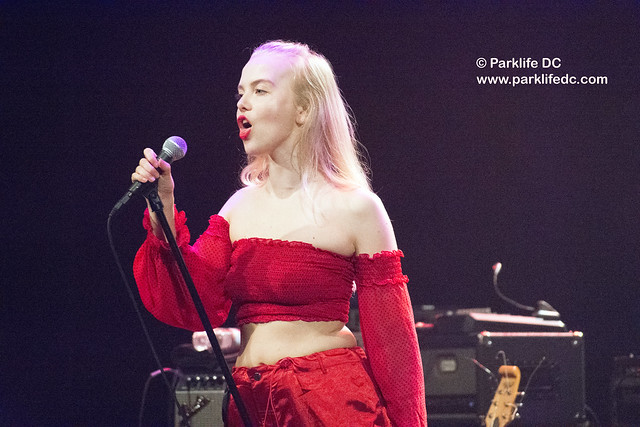 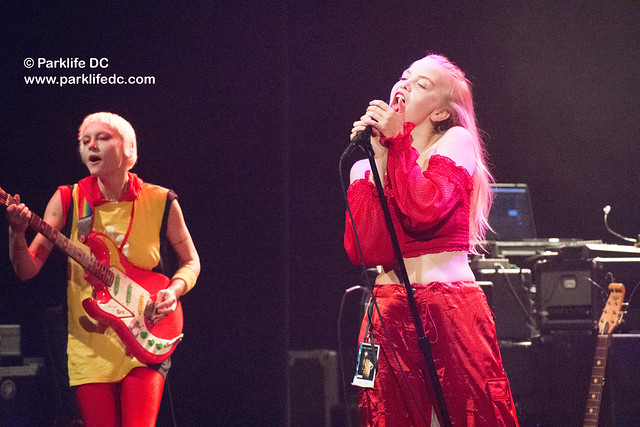 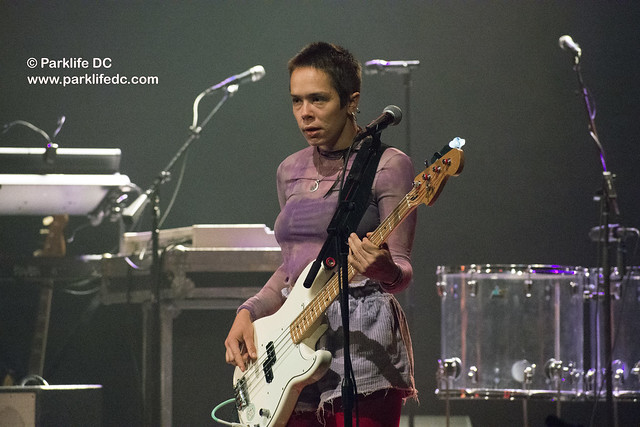 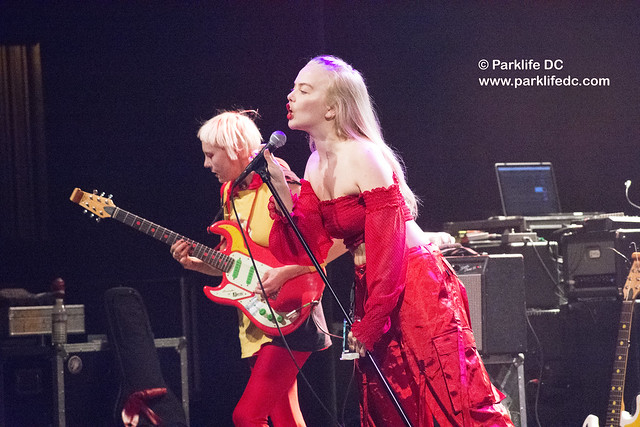 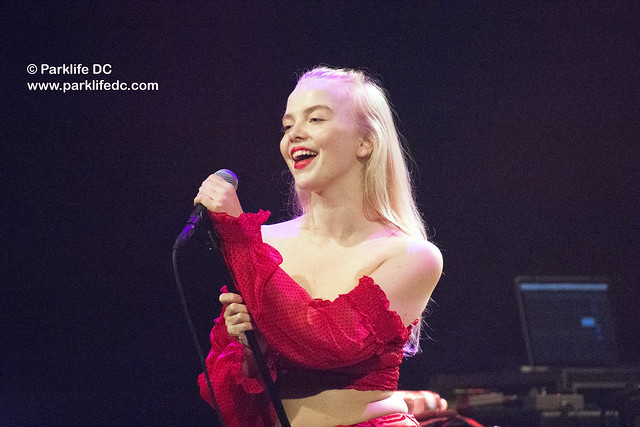 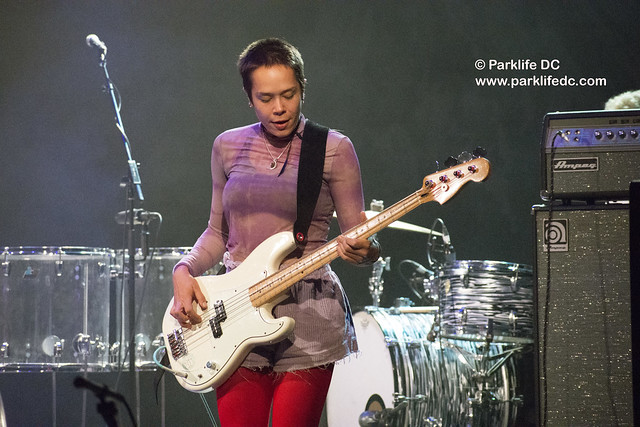 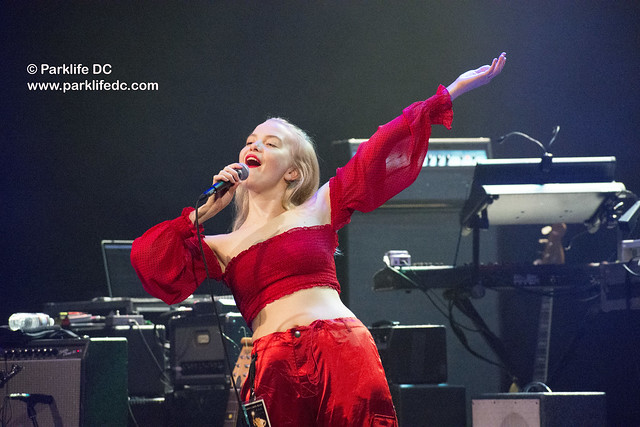 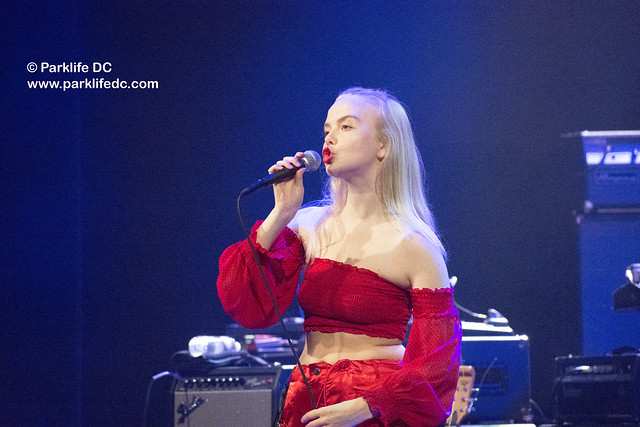 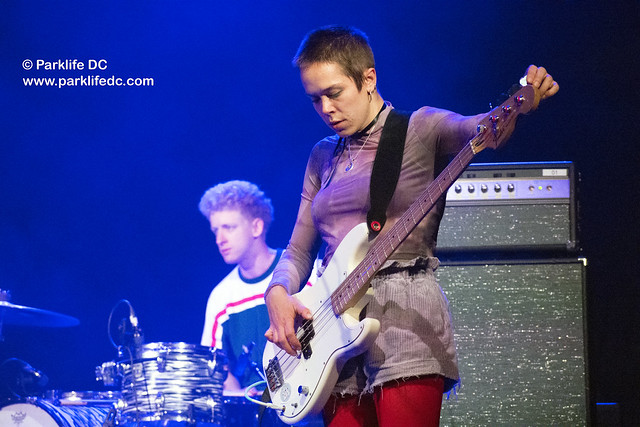 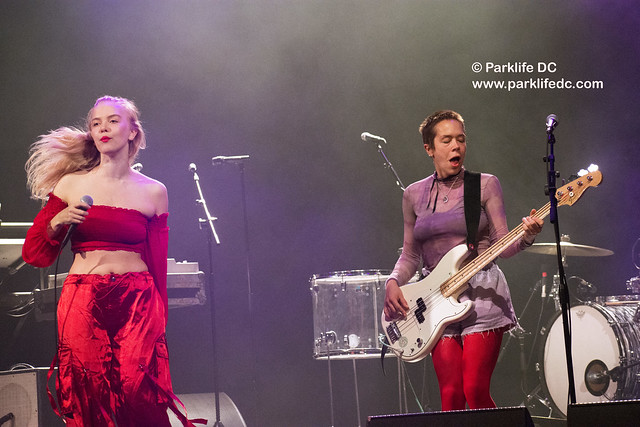 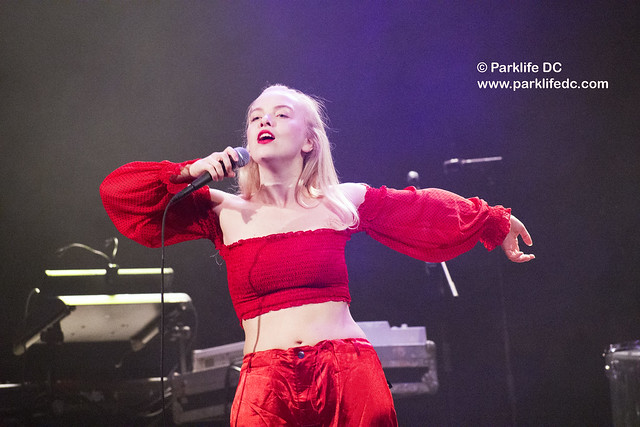 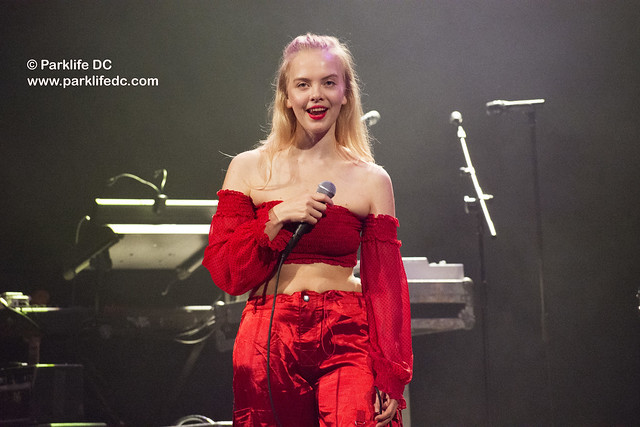 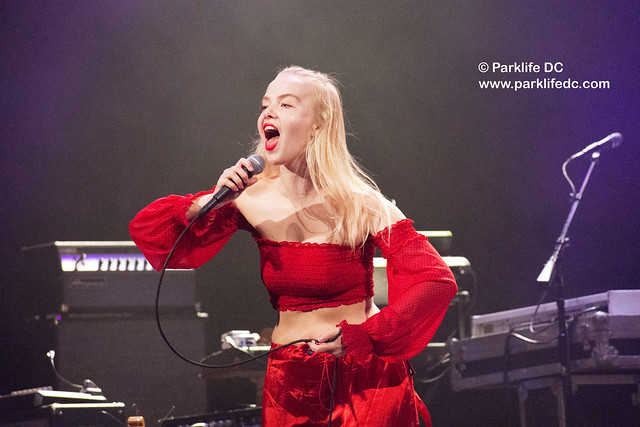 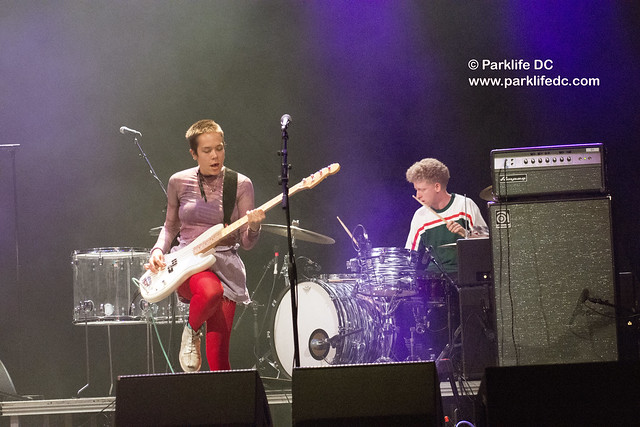 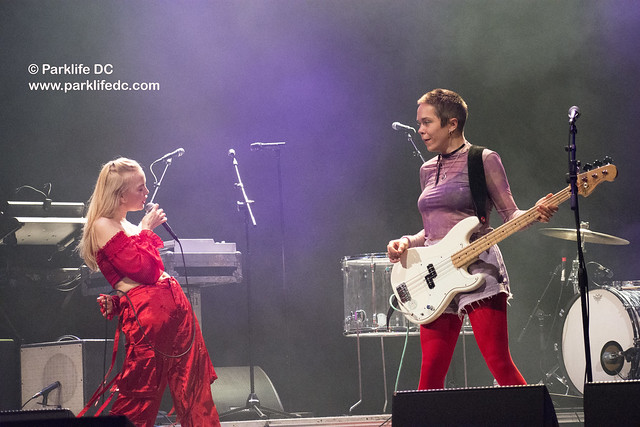 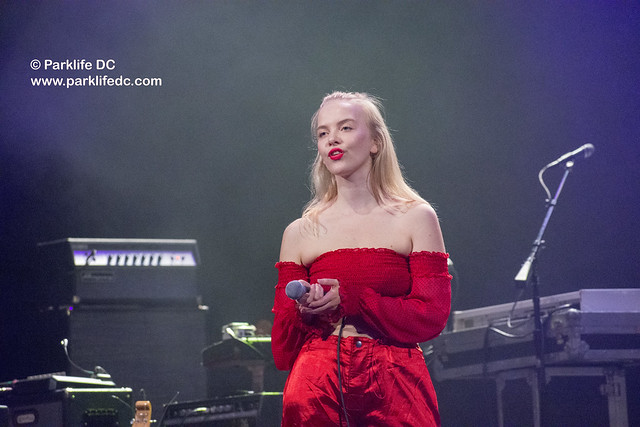