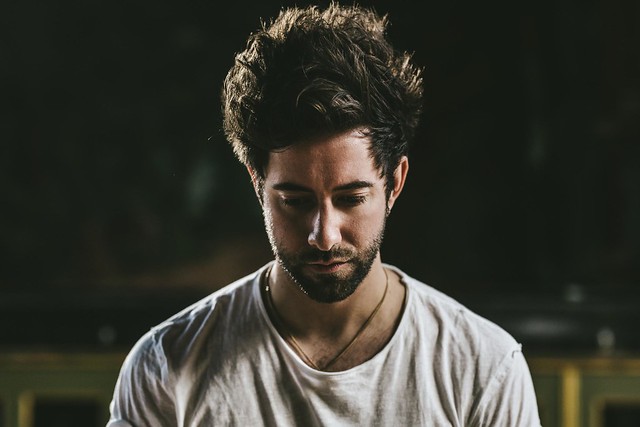 Bruno Major recently released a new video for his song “Home.” The video takes Bruno back in time through his debut solo North American tour, which saw him sell out 16 dates throughout last winter. He’s coming back for the second leg of that tour with a DC date on Tuesday, June 5, at U Street Music Hall.

Bruno’s video is a visual love letter to the road, capturing its promise and euphoria but also doubt and fear for what new cities will hold for a young musician.

Watch the official music video for “Home” by Bruno Major on YouTube:

Last year, Bruno vowed to record and released one song a month for 12 months.

“When I first said that I was going to do it most people said, ‘Nice one… that’s never going to happen,’” Bruno said. “A lot of people thought it was overly aspirational: It probably was.”

But Bruno did it and ended up with 12 impressive songs, which he released as his debut album, A Song for Every Moon, via Virgin Records and July Records last August.

“With a traditional album, there exists the concept of an album track… I haven’t had that luxury because once a month I have to release a song and every song has to be a single. There’s no room for a piano interlude. Each one had to be something that I could stand behind and say: ‘Hey, this is my next single, it’s coming out, I’ve worked on it all month, I hope you like it.’ It forced me to make sure the standard was at a certain level,” Bruno said.

The resulting album constituted a journey. Take a journey to the next level with Bruno Major at U Street Music Hall! Buy your tickets online.