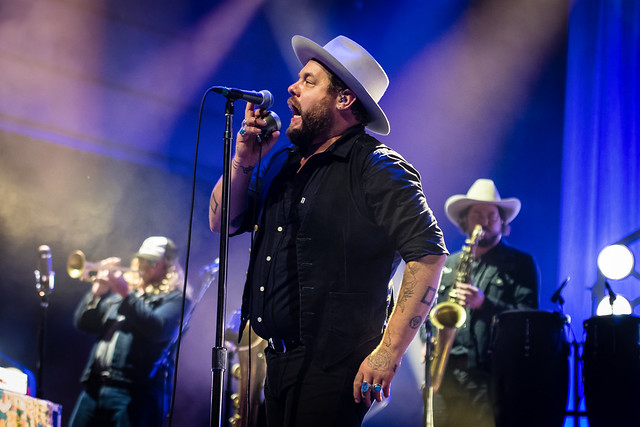 Nathaniel Rateliff performs at The Anthem on May 16, 2018. (Photo by Ari Strauss)

When Nathaniel Rateliff took the stage at The Anthem, his eyes widened as he surveyed the vastness of DC’s newest and largest music venue at The Wharf.

“I’ll be honest with you, I didn’t know we were playing here when we got to DC; I never heard of The Anthem,” Nathaniel confided to the audience. “This place is huge, and I can’t believe ya’ll filled it up!” The 6,000-plus sell-out crowd responded with a roar of appreciation last week.

“For the first Night Sweats record, I demo’ed everything up and created most of the parts,” explains Nathaniel on the band’s website. “But for this new record, I felt like we’d all spent so much time on the road that we should all go off somewhere together. We should have that experience together. I wanted the guys to feel like they were giving something to the project beyond just playing.”

The result is a retro-soul/R&B presentation that blends introspection from Nathaniel, who wrote all the lyrics based on personal experiences over the past several years, with a full and rich instrumental sound, accented by the organ and horn sections, that makes full use of the 8-piece band.

Listen to Tearing at the Seams on Nathaniel Rateliff’s website http://www.nathanielrateliff.com/music/.

Shoe Boot
Be There
Look It Here
I Did It
Howling at Nothing
A Little Honey
Coolin’ Out
Out on the Weekend
You Worry Me
Wasting Time
I’d Be Waiting
Babe I Know
Intro
I Need Never Get Old
Baby I Lost My Way (But I’m Going Home)
Say It Louder
Hey Mama
S.O.B.
And Trying So Hard Not to Know

Here are some photos of Nathaniel Rateliff and the Night Sweats performing at The Anthem on May 16, 2018. All photos copyrighted and courtesy of Ari Strauss. 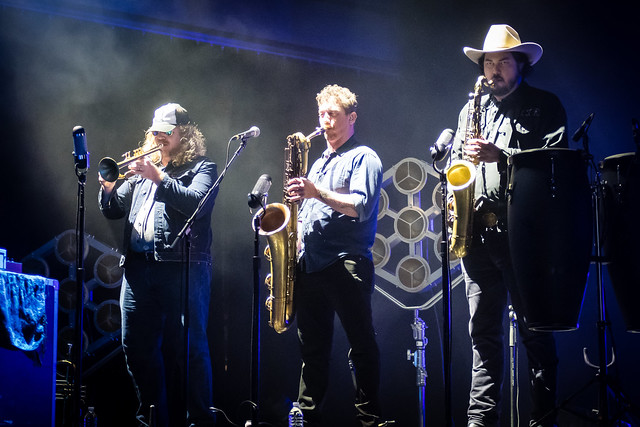 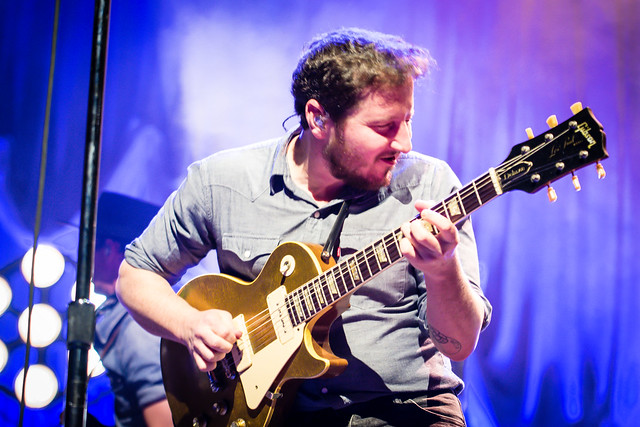 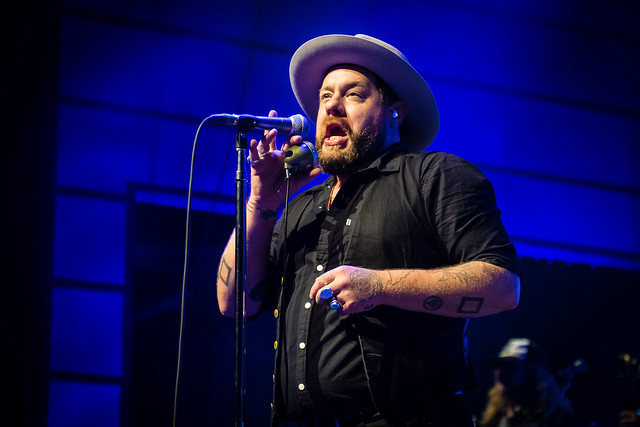 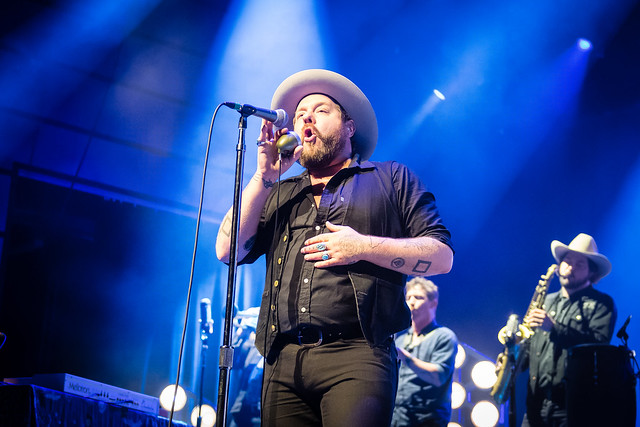 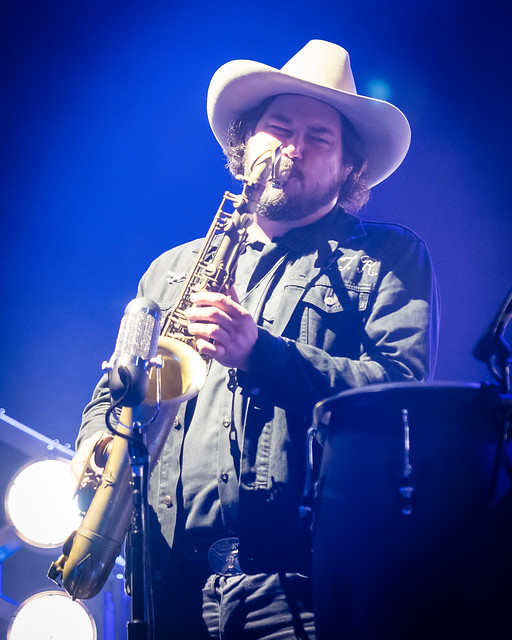 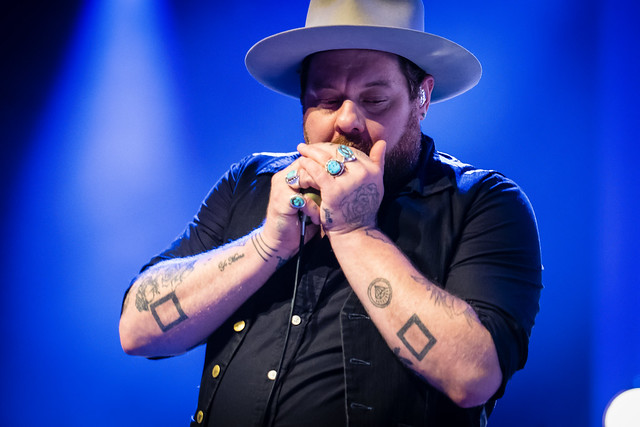 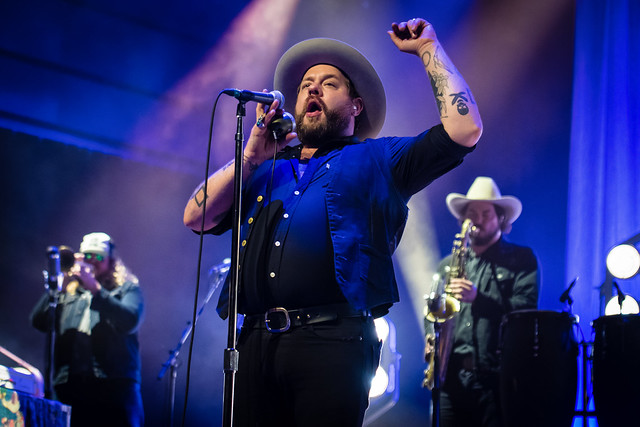 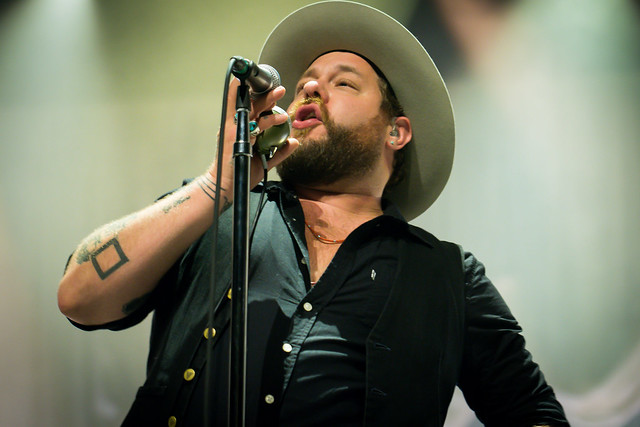 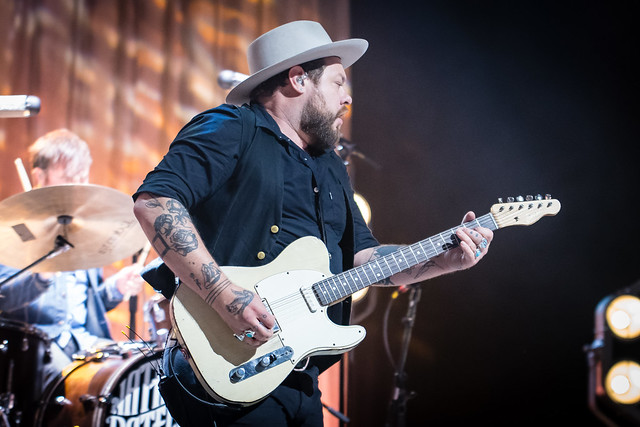 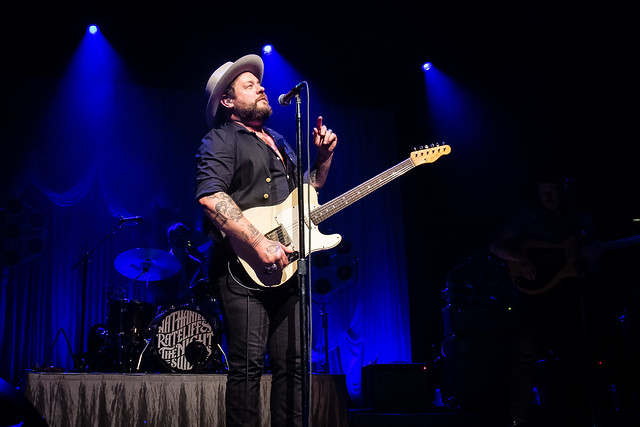 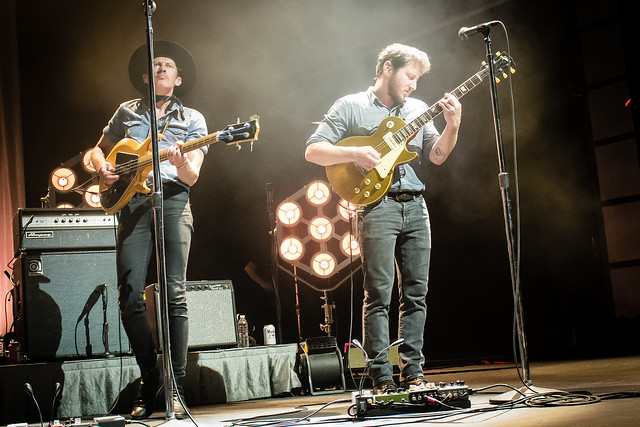 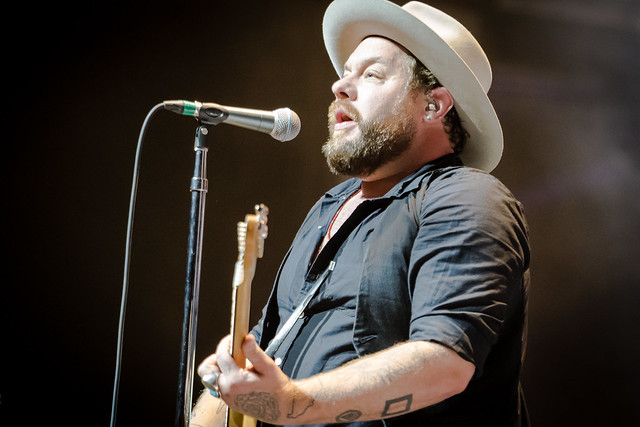 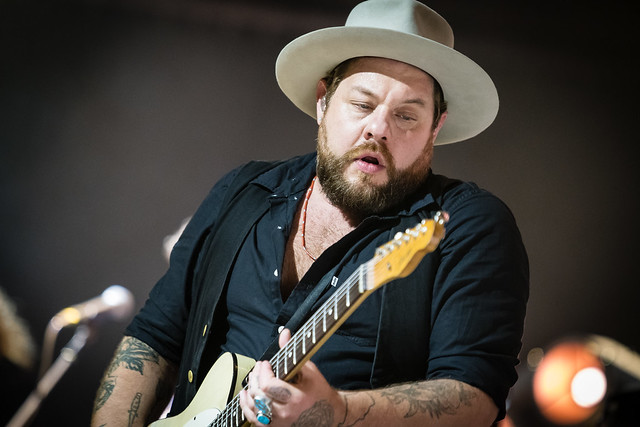 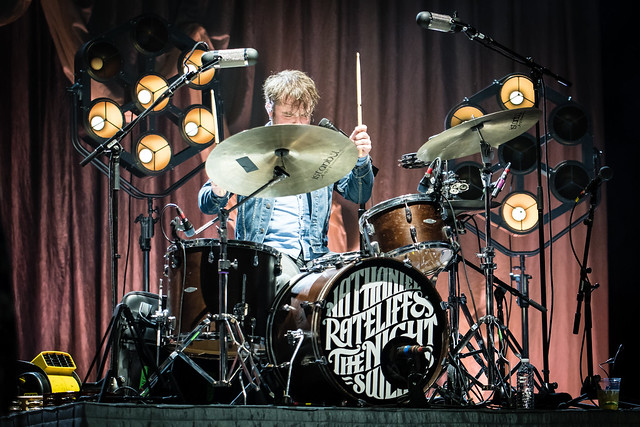 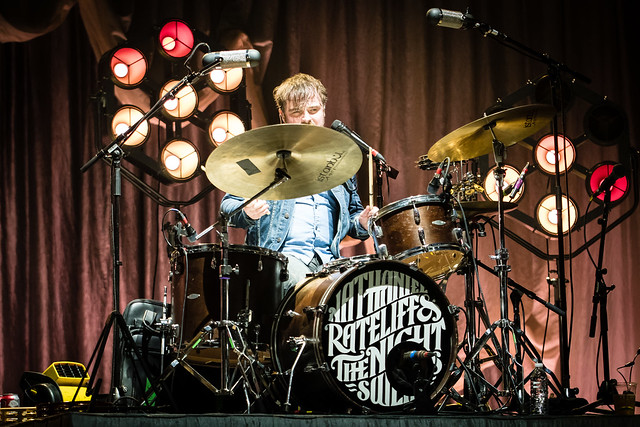 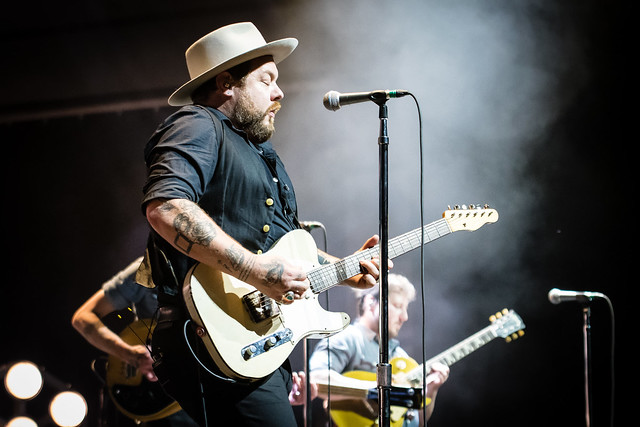