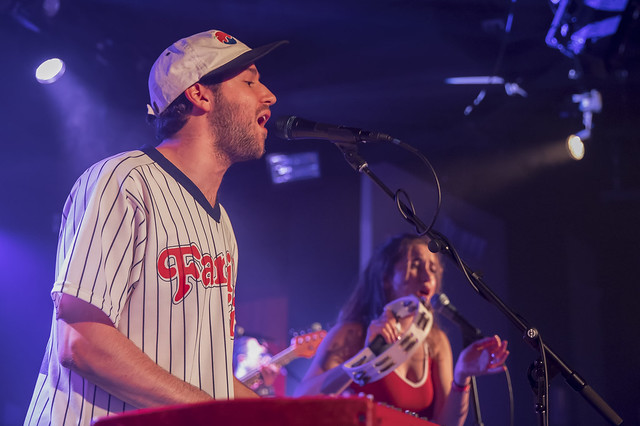 Lawrence, the eight-piece band led by siblings Clyde Lawrence and Gracie Lawrence, kicked off their “New Stuff Tour” last Thursday at Union Stage. It was the group’s first time performing in DC, and Gracie’s first performance as a 21 year old.

As the tour name implies, the group performed new songs from their upcoming album, Living Room, which is scheduled for a Sept. 14 release. They also gave the audience plenty of familiar material from their successful 2016 debut, Breakfast — songs like  “Shot,” “Woah is Me,” and “So Damn Fast.”

Older sibling Clyde (23) sang with the authority and grit of an old soul. Gracie complimented her brother with an impressive vocal range, hitting high notes with ease. Together, the pair created a soulful sound that adds substance to their brand of pop music.

The duo cite a wide range of music influences on their website. The diverse list includes Stevie Wonder, Janis Joplin, and Etta James. The group showed their eclecticism when they went into a cover of Sean Paul’s 2002 “Get Busy.” Gracie adapted the reggae dancehall hit into a pop dance song that had even those of us with lead feet dancing to the beat.

At age six, Clyde was admitted as the youngest member to the Songwriters Guild of America for his work on the movie Miss Congeniality (2000). The singer/songwriter displays his knack for poignant lyrics on the recently released “Try.” Anyone that’s ever been in a relationship can empathize with the honest lyrics that cut through sappy romanticism and portrays love in a very real way.

Lawrence continued to pull at the heart strings with the unreleased song, from the upcoming Living Room album, “A Little Too Easy.” Clyde’s Otis Redding-like vocals with Gracie’s accompaniment packed an emotional punch. Lawrence’s youthfulness was undeniable, but there’s a maturity in their material that belied their age.

Gracie dedicated “Make a Move” to the ladies in the crowd. The song called into question the unwritten rule that women shouldn’t approach men. “I hear it’s ugly to be forward, but cute to be lame. That’s the rules of the game,” Gracie sang. “Would it be unladylike and manly to message you first? Would our romance be cursed?” The song, which will also be on Living Room, was quirky, fun, and empowering.

The band brought down the house with “Do You Wanna Do Nothing With Me?” from the Breakfast album. On the song, Lawrence channeled Beyonce’s “Love on Top,” marrying Clyde’s throaty vocals with the band’s three-man horn section. The result was an up-tempo feel-good song that’s the exclamation point to an energetic show.

During their encore, the band once again surprised with a cover of Christina Aguilera’s “Come On Over Baby (All I Want Is You).” The comparisons to ’90s Christina and the 2018 Gracie are easy to make. Honestly, there’s no shortage of analogies that can be made between Lawrence and artists of the past. That’s not a bad thing.

Here are some photos of Lawrence performing at Union Stage on May 17, 2018. All photos copyright and courtesy of Will Colbert. 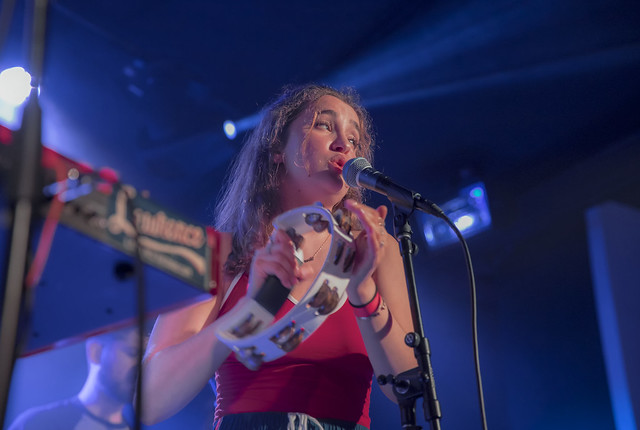 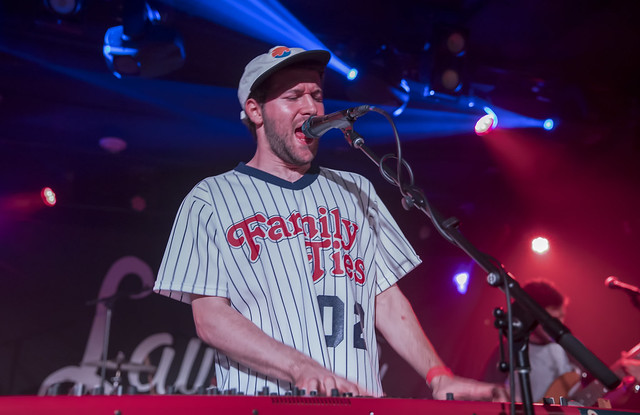 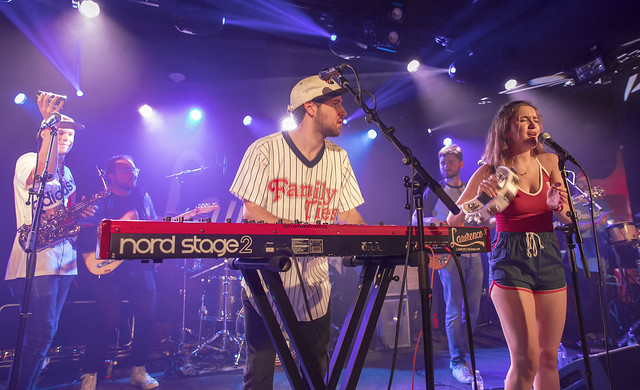 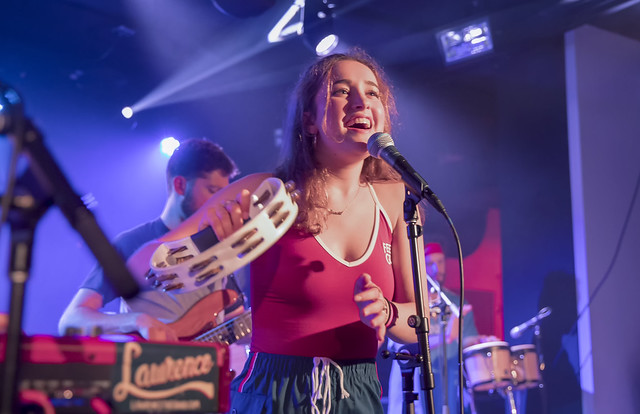 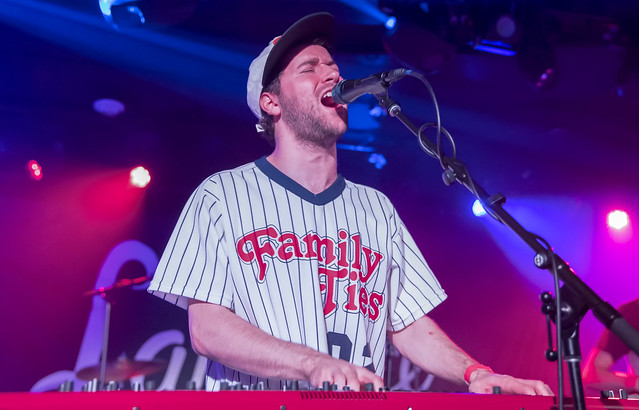 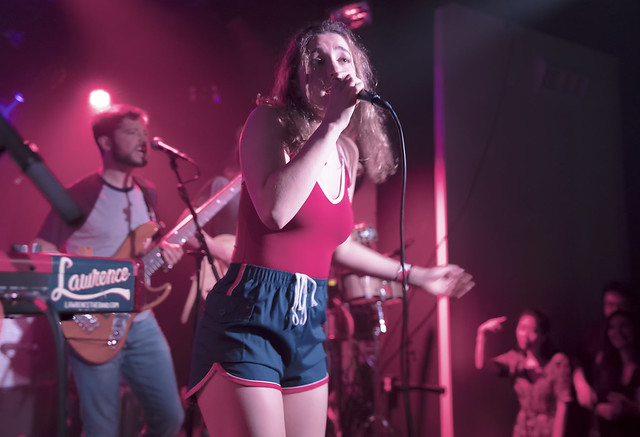 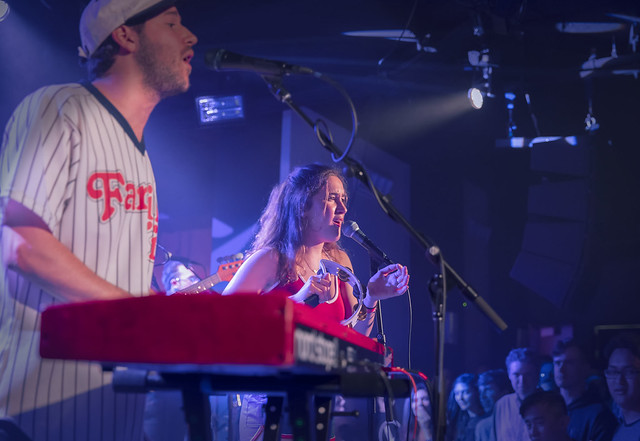