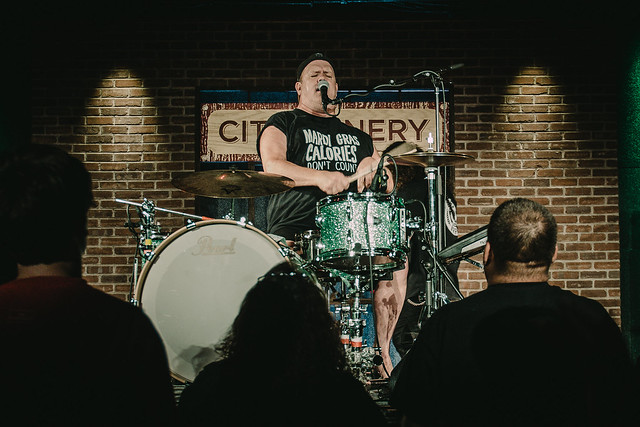 The nascent City Winery in DC’s Ivy City is an intimate 300-seat cabaret-style performance space that delivers a high-end combination of culinary and cultural experiences to patrons who are passionate about sharing wine, music, and culinary arts.

That is until New Orleans-based Cowboy Mouth came to town over the weekend, and all that went shit.

Admittedly, a winery is a bit of an unconventional venue for a Cowboy Mouth show, but the band has a good relationship with City Winery founder Michael Dorf, so they eagerly accepted an invitation to book two shows on May 18 and 19, and then to see what would happen.

“Cowboy Mouth isn’t so much about the people onstage as it is about the feeling in the crowd,” according to Fred. He rose from his drum kit, grabbed a cordless mic, and left the stage to motivate the crowd out of their seats and forward toward the stage. In one instance, Fred grabbed a woman’s drink from a table in the back of the room, held it high in the air and led her forward to the stage.

Once the crowd was sufficiently amped and on its feet, Fred resumed his position behind the drums and led the band through a two-hour high octane performance with his drums front and center on a riser with the band’s two guitarists and bassist jumping around both sides of the stage.

In addition to Fred, Cowboy Mouth usually features co-founder John Thomas Griffith on lead guitar, Matt Jones on rhythm guitar, and Brian Broussard on bass. For these shows, Baltimore-based Fran Grocholski, aka, “Frankie the Italian,” joined the band on guitar as a substitute for John Thomas Griffith couldn’t make the City Winery performances.

Cowboy Mouth has a new greatest hits album out, The Name of the Band Is… Vol. 2, which can be heard here on Spotify:

The setlist included a couple of new songs included on the greatest hits package plus several Cowboy Mouth standards:

Fred took the stage before the Cowboy Mouth set to provide a solo opening act with an acoustic guitar. He performed a mix of stripped down Cowboy Mouth tunes and covers that included:

Over the Rainbow
I Saw the Light (Hank Williams Sr. cover)
Gina
I Believe
Kelly Ripa
A Day In the Life (Beatles cover)
God Makes the Rain

Here are some pictures of Cowboy Mouth’s May 18, 2018, performance at City Winery DC. All photos copyrighted and courtesy of Ari Strauss. 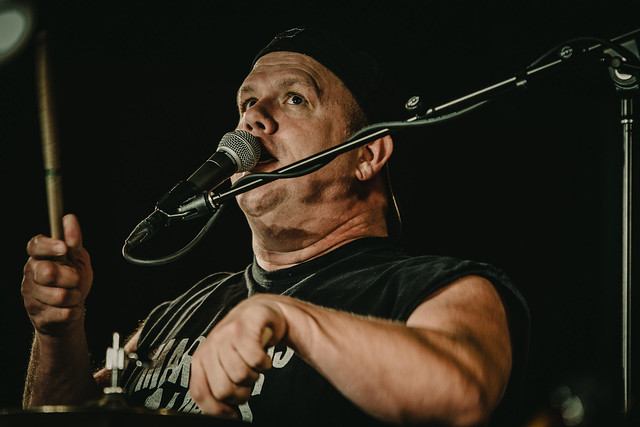 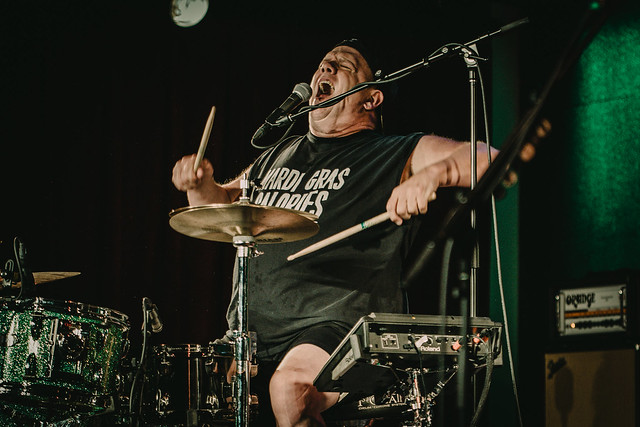 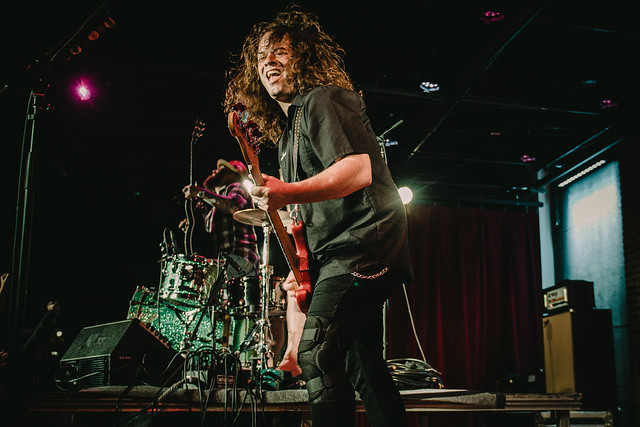 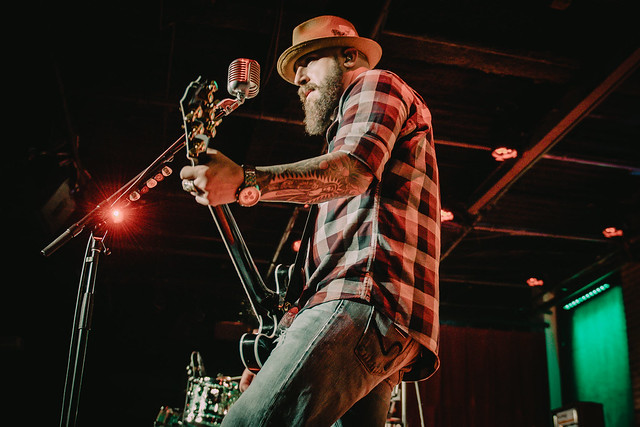 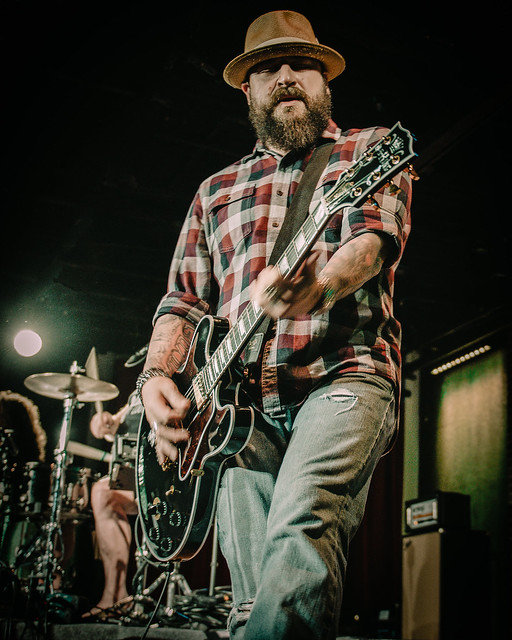 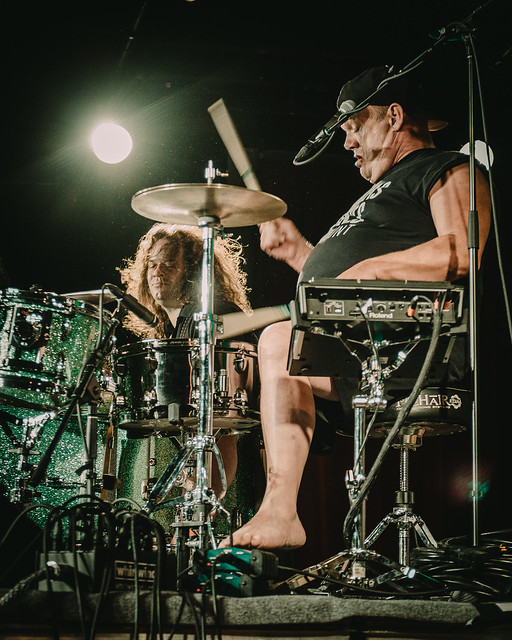 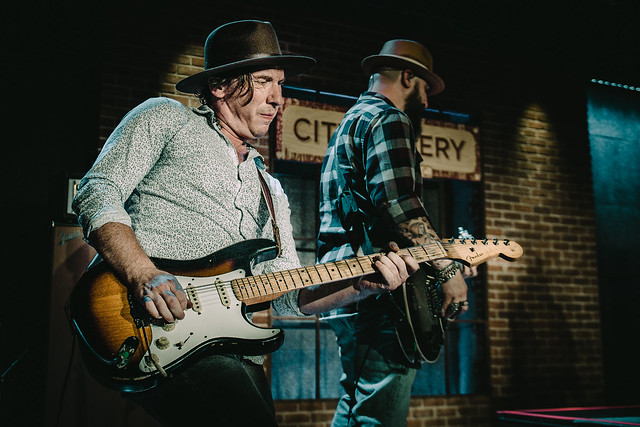 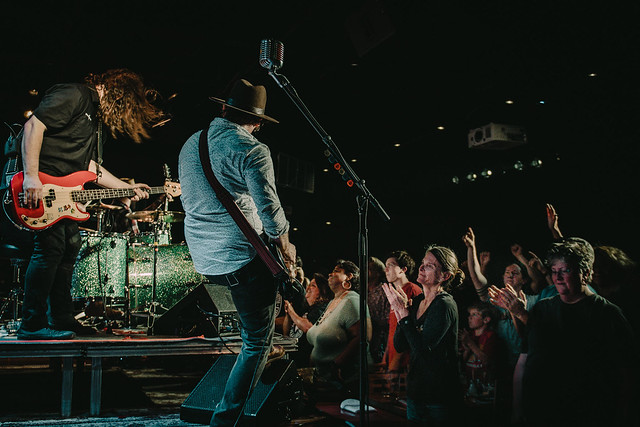 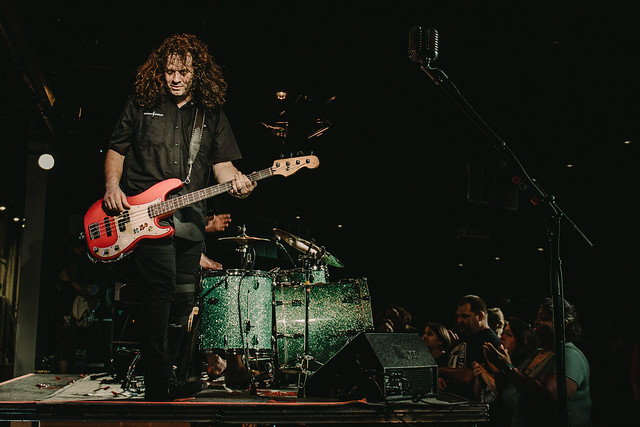 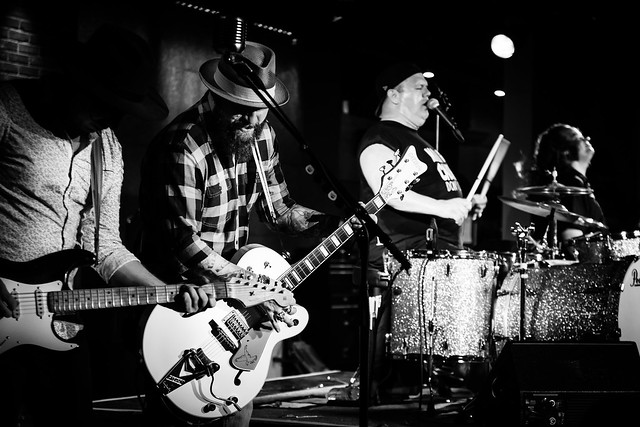 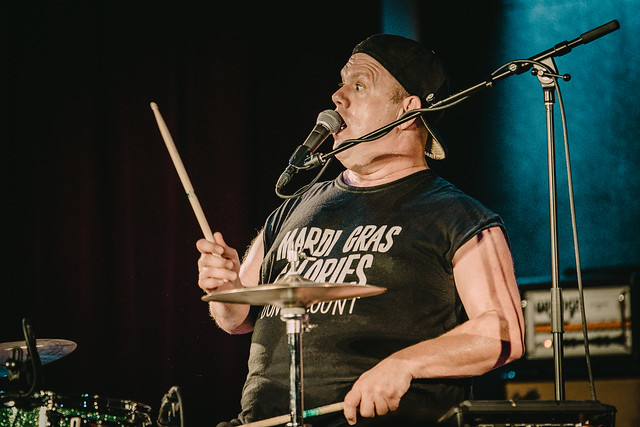 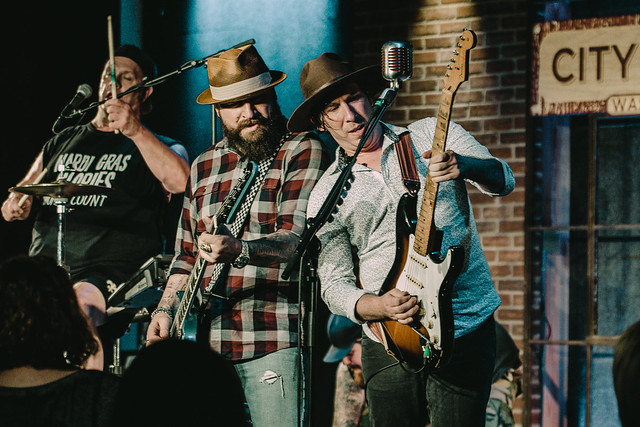 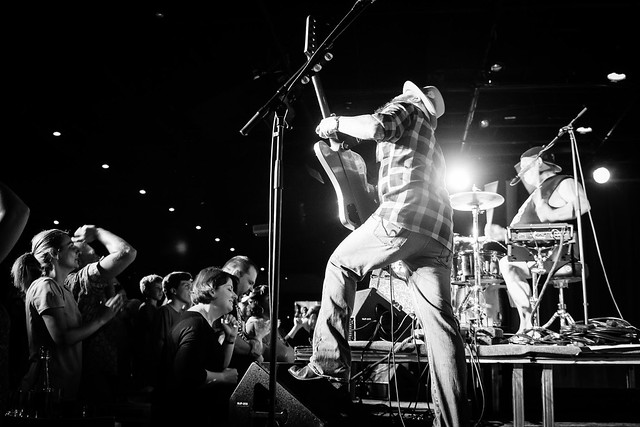 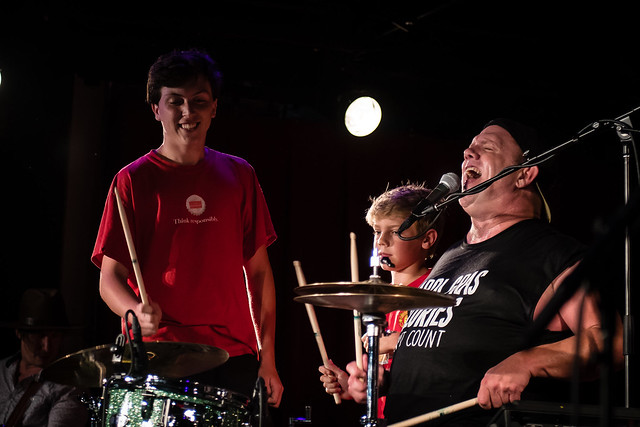