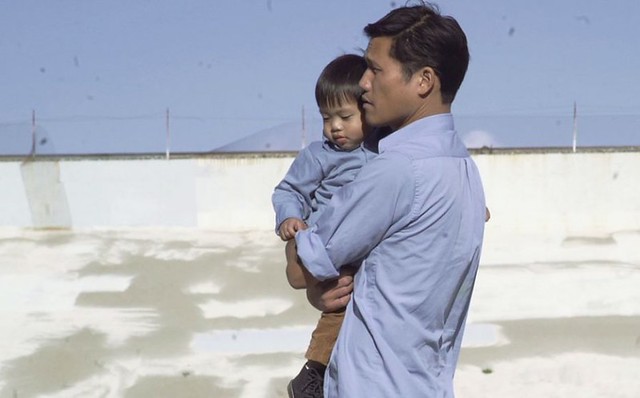 Alex Zhang Hungtai, the nomadic musician formerly known as Dirty Beaches, settled down for at least an evening at Moogfest 2018 recently to play a set of avant-garde jazz.

The performance at The Carolina Theatre in Durham, North Carolina, on May 19 seemed drawn from his 2016 project, ÂNCORA, which he recorded in London with collaborators David Maranha and Gabriel Ferrandini. During the concert, Alex played drums in a rolling, roiling manner, occasionally barking cries that humanized the composition within a timeless atmosphere.

He was accompanied by another drummer — none other than Gabriel Ferrandini. In addition to filling in Alex’s empty spaces with a second set of drums, Gabriel would punctuate their statements with a peaceful gong. Watching them perform was akin to being adrift in time, floating aimlessly but with a slight sense of danger ahead.

As if defiantly refusing to be pinned down, Alex announced his next album on the first day of Moogfest 2018. The prolific drifter next will release Divine Weight on June 29 via NON Worldwide. The album is the result of Alex’s experiments with ambient saxophone over the past several years.

On the day of the announcement, Alex also published a video for lead single “Pierrot” from the album. In addition to the title track, the album contains a song titled “This Is Not My Country,” an apparent reference to his decision to leave Los Angeles, where he lived for a number of years, for other pastures in 2016.

Watch the official music video for “Pierrot” on YouTube:

The lighting for the show at The Carolina Theatre was purposefully dim, rendering pictures nearly impossible to take. We captured a few foggy images, which seem adrift like lost memories evaporating as you awake from slumber. The images themselves then are not unlike Alex’s recent music. 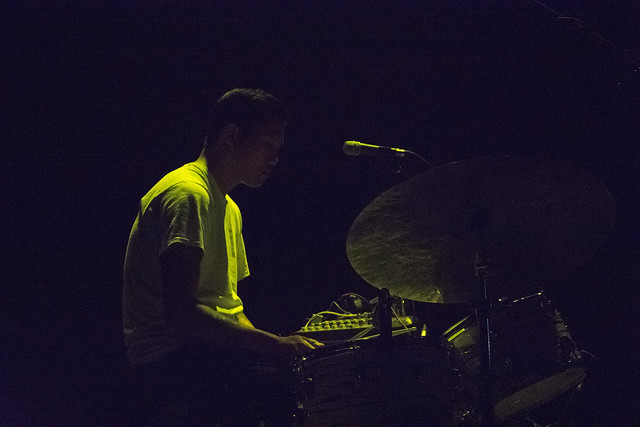 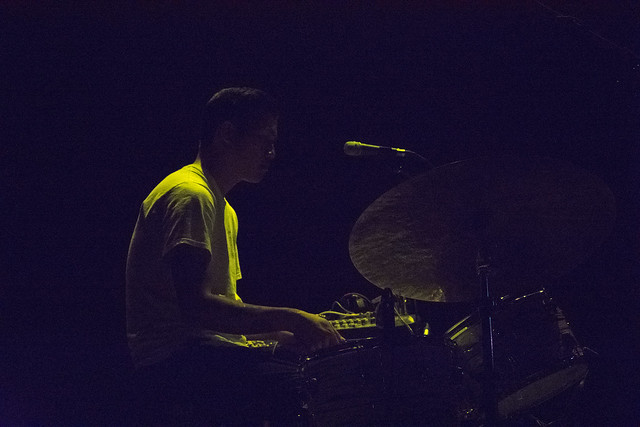 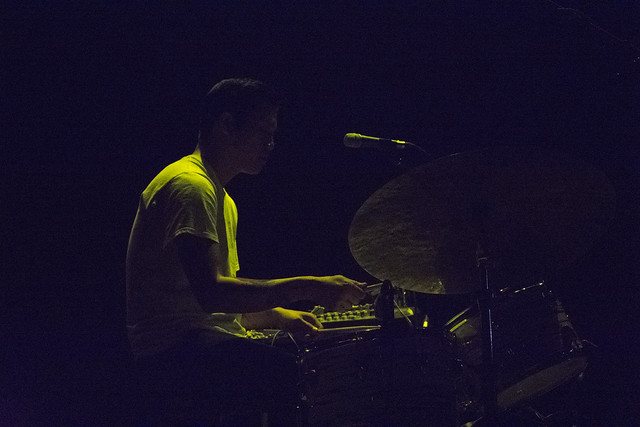 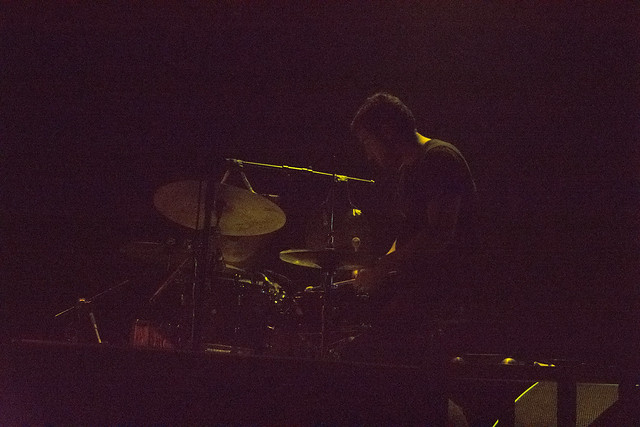 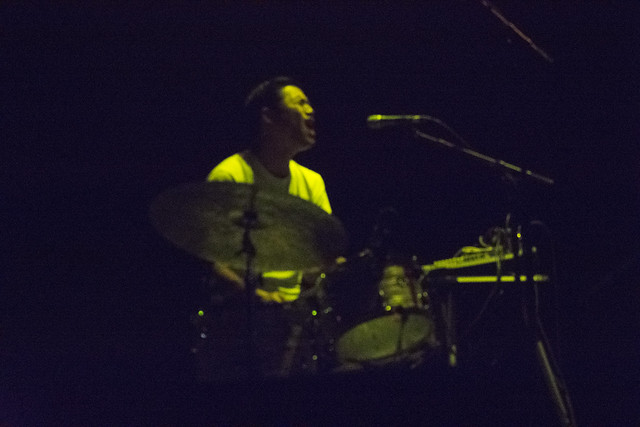 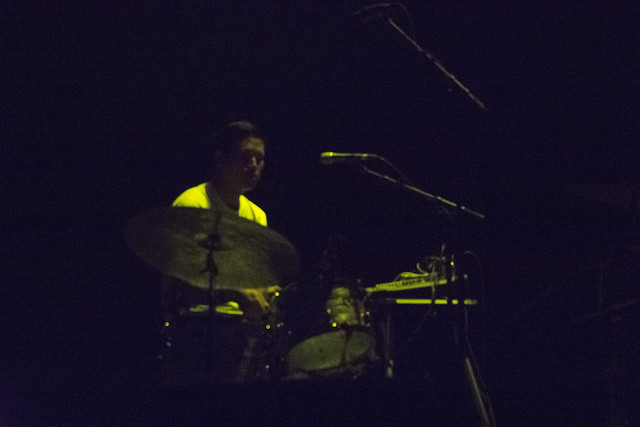