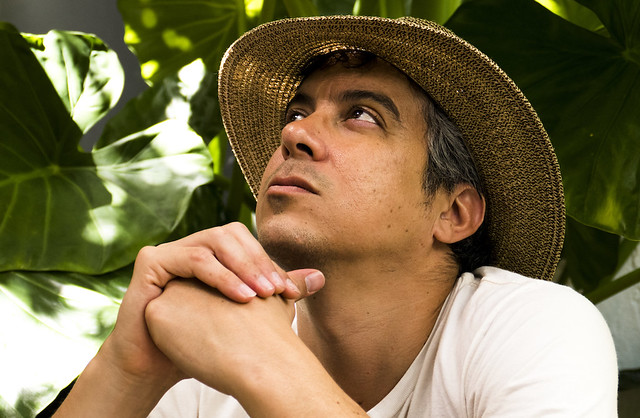 Matthew Stephen “M.” Ward is one prolific fellow! In addition to releasing his own solo albums, beginning with Duet for Guitars in 1999, M. hangs out with Zooey Deschanel in She & Him and joins up with folk-rock supergroup Monsters of Folk. He’s coming around on his own for a solo show at 9:30 Club on Saturday, June 16, and you can win tickets to go with Parklife DC.

After a four-year break from solo records, M. Ward released his eighth album, More Rain, on March 4, 2016, on Merge Records and Bella Union. Of course, during that time, M. collaborated with Zooey on *three* She & Him albums. Who can blame him? (Heck, they released two more songs in April.)

Parklife DC is giving away a pair of tickets to see M. Ward at 9:30 Club. To win, simply leave a comment on this blog. You can leave any comment, but we would like to know your favorite song by M. Ward *or* Monsters of Folk *or* She & Him. 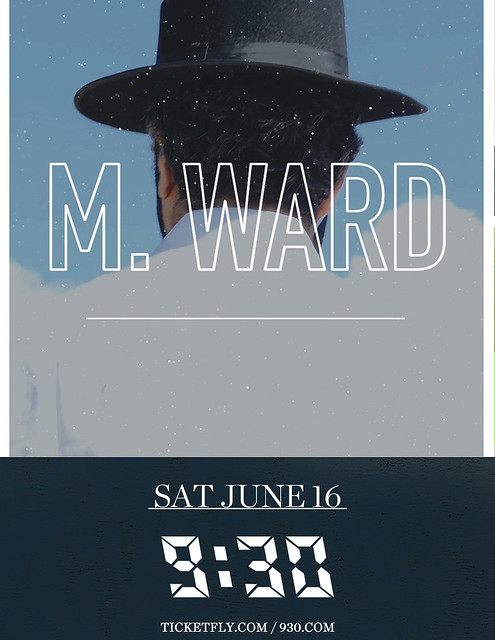